July 7th is a special day because it’s Special Effects Director Eiji Tsuburaya (円谷英二, July 7, 1901 – January 25, 1970) birthday! Tsuburaya is the father of Japanese Special Effects and is the the man outside the suit that brought Godzilla to life! And he is the creator of Ultraman! Growing up I equated Tsuburaya with Godzilla. As far as I was concerned he created Godzilla and brought him to life. I didn’t know much about the late great Haruo Nakajima, “Mr Godzilla,” one of our beloved Godzilla suit actors. Of the few Godzilla books and magazines in my small childhood collection, the magazine Fantastic Films and Other Imaginative Media ran a feature article on Tsuburaya, entitled “Eiji Tsuburaya the Man who made Godzilla Famous.” I read this article over and over again and it became foundational to my knowledge of the Big G. I gazed at its pictures so much much that every photo became ingrained in my mind. And for me Eiji Tsuburaya would always be the man behind Godzilla. 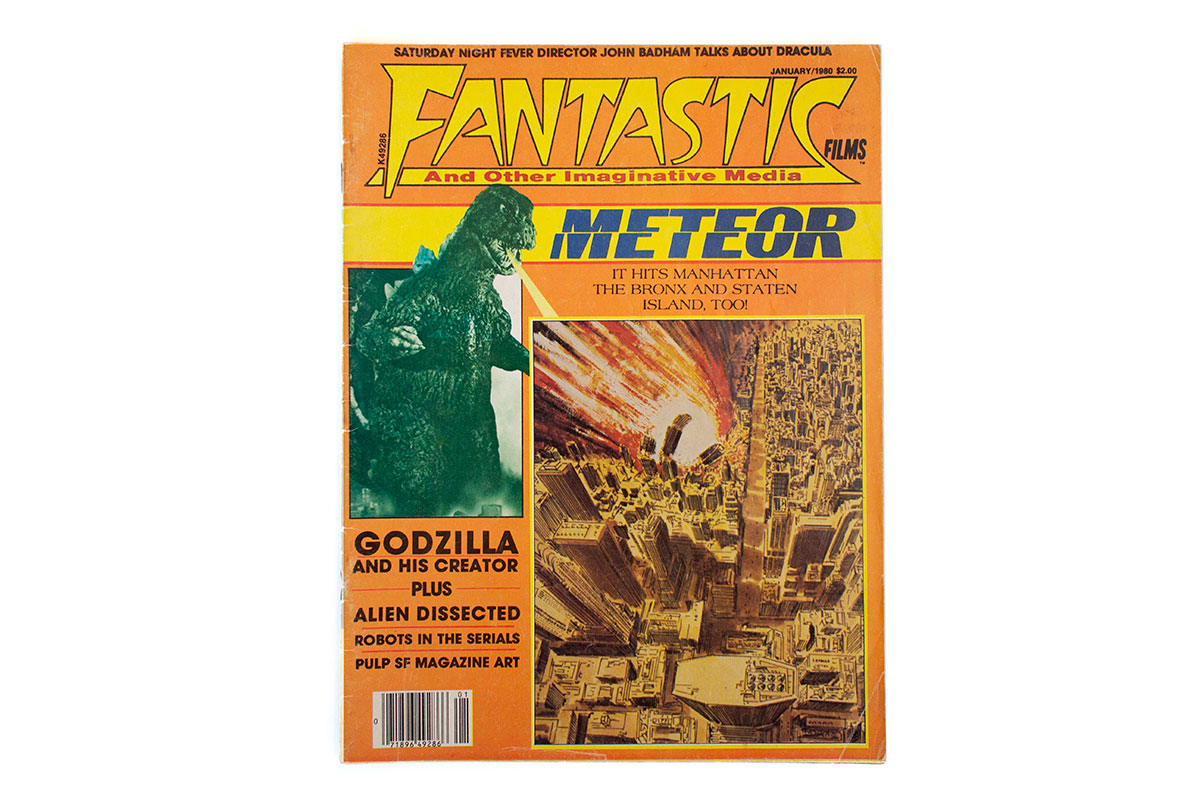 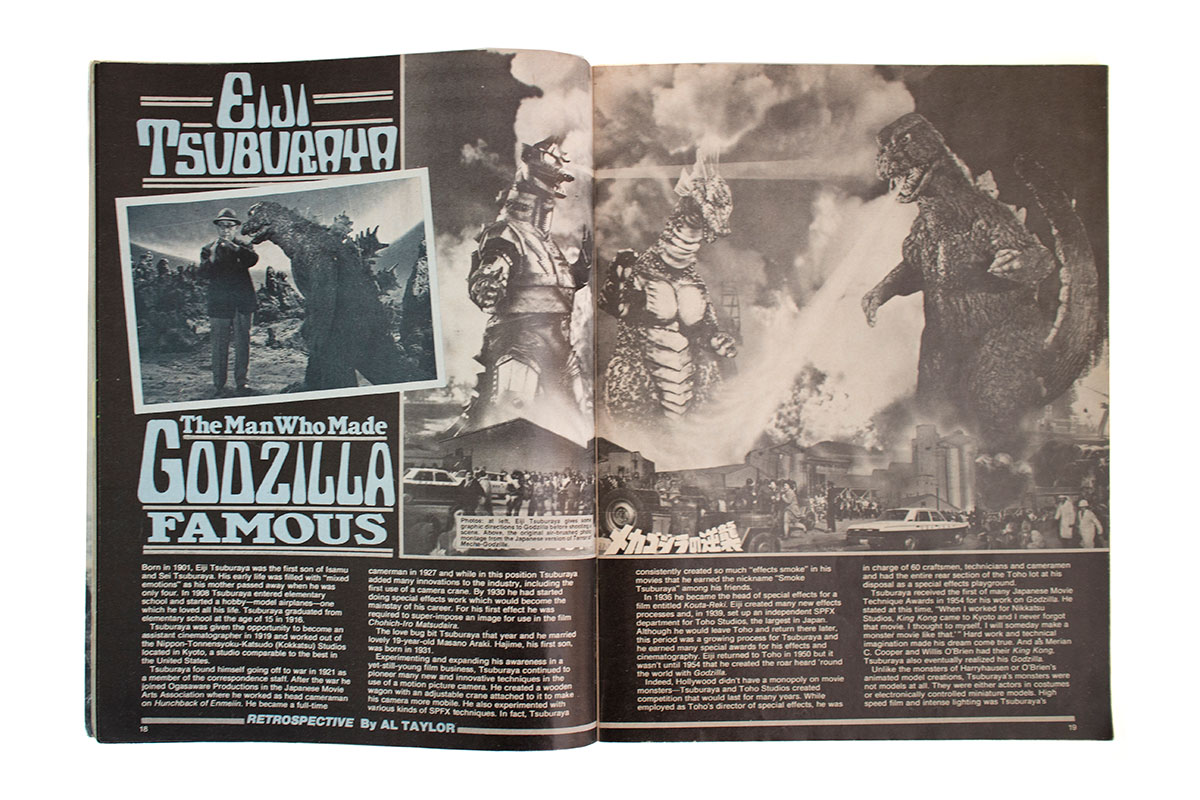 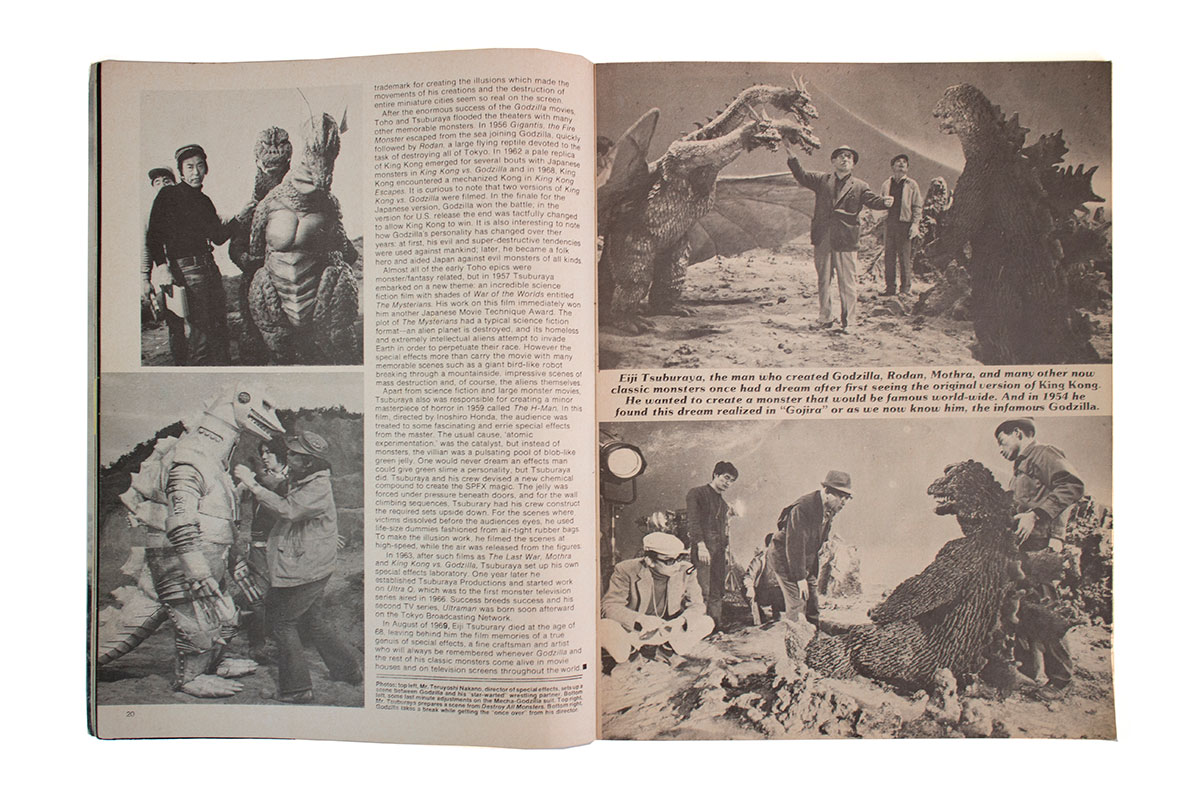 I always wanted to see Tsuburaya at work but no footage seemed to exist. Then there was July 7, 2018, and this wonderful video posted on Twitter. Previously I had only seen one very short video clip of Tsuburaya but I had never heard his voice until now. This wonderful video filled my heart with joy! I’ve proudly display a photo of him on my wall along with Kenpachiro Satsuma and my father. He will always be the most important Godzilla figure. In the video below you will hear him say, “Start,” “Cut.” Here’s the voice of Tsuburaya for the first time! 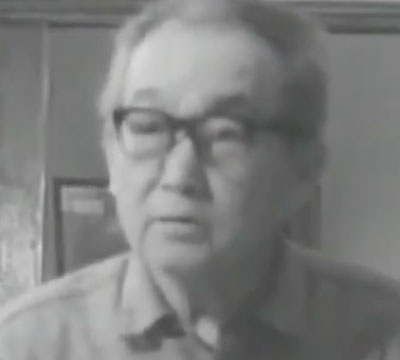 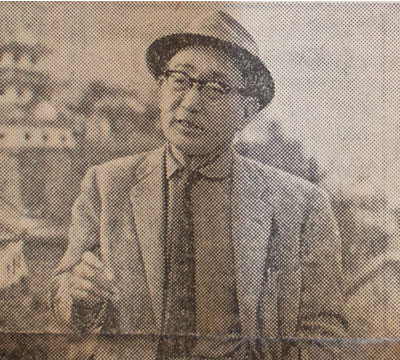 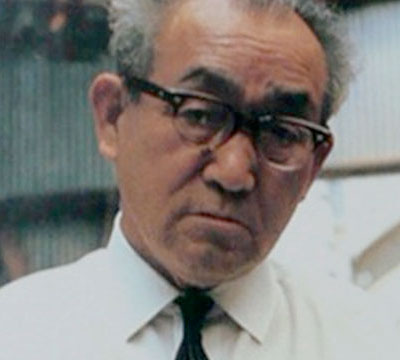