I missed it. I missed it and I only have myself to blame. When I was in Nagoya a couple months ago, I had planned to go to the Tokusatsu Special Effects Museum (名古屋 特撮博物館). But I talked myself out of it. I blew it and missed the original MechaGodzilla 1975 suit and more. 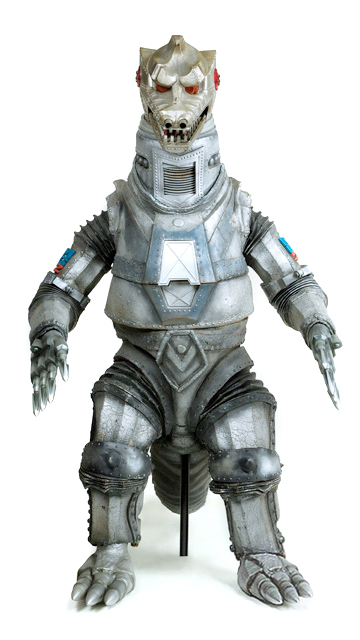 But NHK has come to the rescue with its second installation of their tokusatsu series featuring the tokusatsu museum and exploring the soul and craft of Japanese special effects. The museum is the product of film director Hideaki Anno, creator of Evangelion. The exhibition features numerous miniature sets and models used in films and television programs, particularly Ultraman. Both Godzilla is well represented by MechaGodzilla and Gamera is there too. The NHK special explores the preservation and important role of these sets in the production of tokusatsu in the past and now in light of the role of computer generated graphics in films and television. 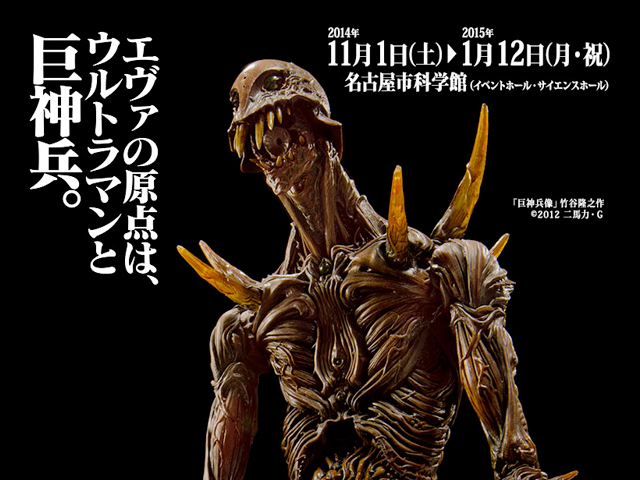 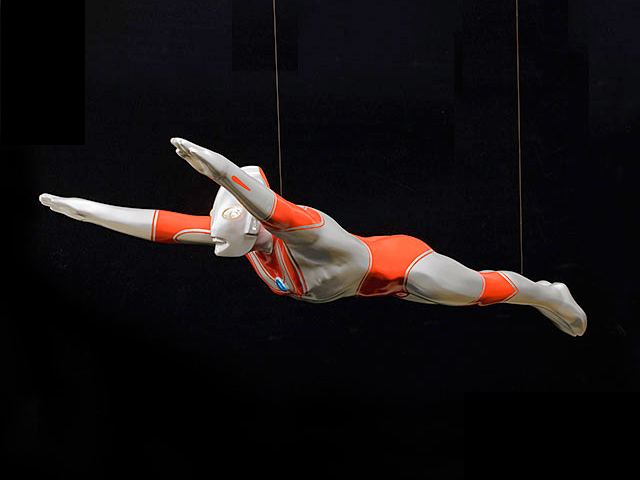 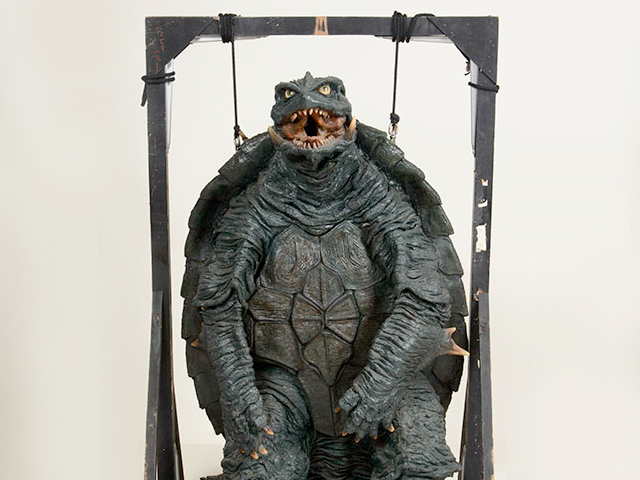 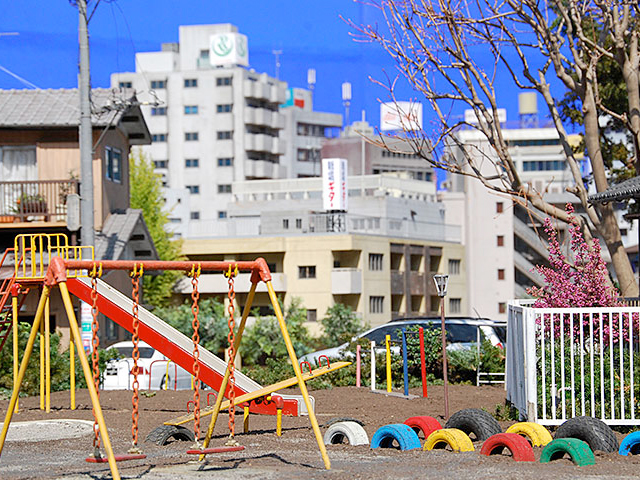 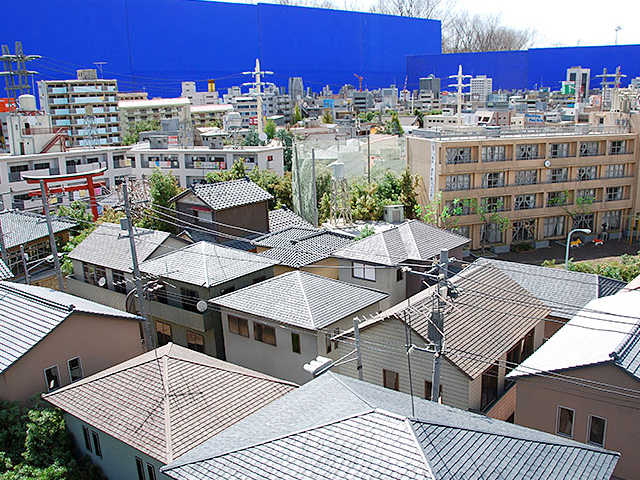 This is must-see TV for all Godzilla and tokusatsu fans.