MyKaiju TV is all about the great childhood TV programs from the 60s – 80s. The weekdays were filled with serial programs from Astro Boy to Zoom. Saturdays were all about Creature Double Feature and Godzilla. There was never a dull day.

17 JOHNNY SOKKO
Watch Johnny and his flying robot take on Emperor Guillotine and the Gargoyle gang.

17 MOVIE—Science Fiction
“Terror of Mechagodzilla.” (Japanese; 1975) The fate of the world hands in the balance as the giant reptile defends Earth against a menacing mechanical marvel created by space apes. Katsuhiko Sasaki, Tomoko Ai. (83 min.) 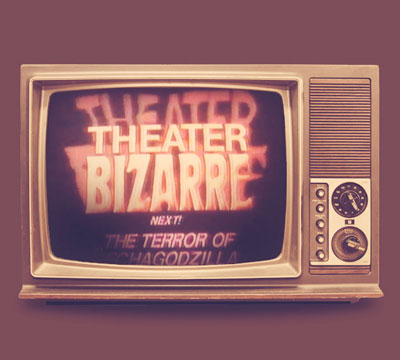 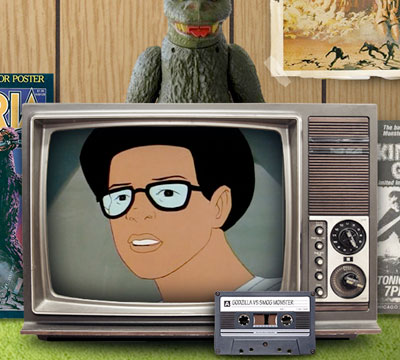 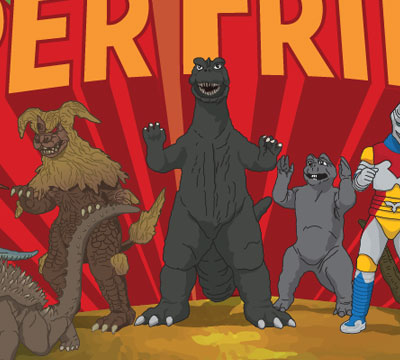