It is that time of year again! In just over two days Godzilla fans from all over and outside the United States will converge on Chicago for the 24th annual G-Fest from July 14th to 16th at the Crowne Plaza Chicago O’Hare. This will be my third year in a row. I’m looking forward to see my Facebook Godzilla friends and meeting those who I know by name only. We countdown the months, weeks, and days in anticipation for another great celebration of our most famous Japanese monster. 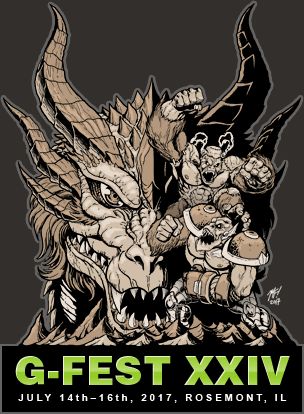 There will be special screening of Shin Godzilla and more! The schedule is loaded. I’m looking forward to the second annual Summit Kaiju Creative Contest and Video that will be held on Saturday (9:00 AM – 10:00 AM, Ballroom 1). We will announce the winner of the coming X-Plus Gigantic Series Shin Godzilla.

G-Fest has something for every Godzilla fan. There’s nothing like Dealers Room and there is Artist Alley. Please support the great kaiju artists who pour their passion and skill into their work. I will be bringing MyKaiju prints, posters, puzzles, and photo books.

“G-FEST is the largest regular gathering of Godzilla and Japanese monster fans in the world. Held each summer, it typically attracts more than 1000 attendees, but has seen a gradual increase in attendance over the past few years. G-FEST 2014 was the most successful convention to date, bringing in about 3000 Japanese science fiction and fantasy film fans! G-FEST is a family-oriented convention which caters to a wide variety of interests within the kaiju genre. G-FEST features presentations and Q & A sessions by actors and crew from the Japanese Godzilla films, fan presentations on topics of interest, contests and gaming, new and classic kaiju movies, the western world’s largest kaiju-oriented dealers room, and lots of fun and camaraderie” (Source: G-Fan.com).

J. D. Lees and his team do an incredible job each year. No doubt this will be another successful G-Fest! Hope to see you there! 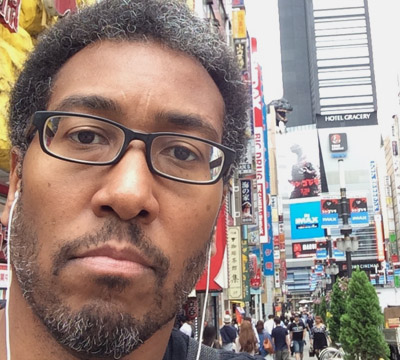 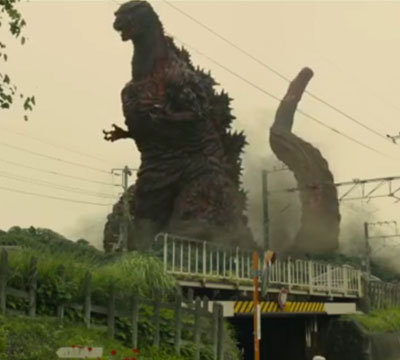 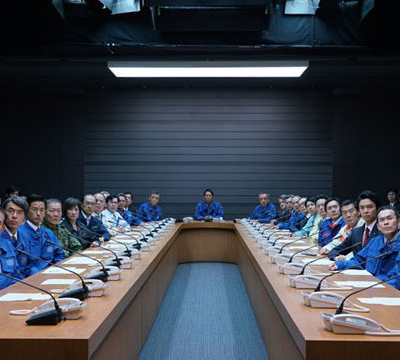