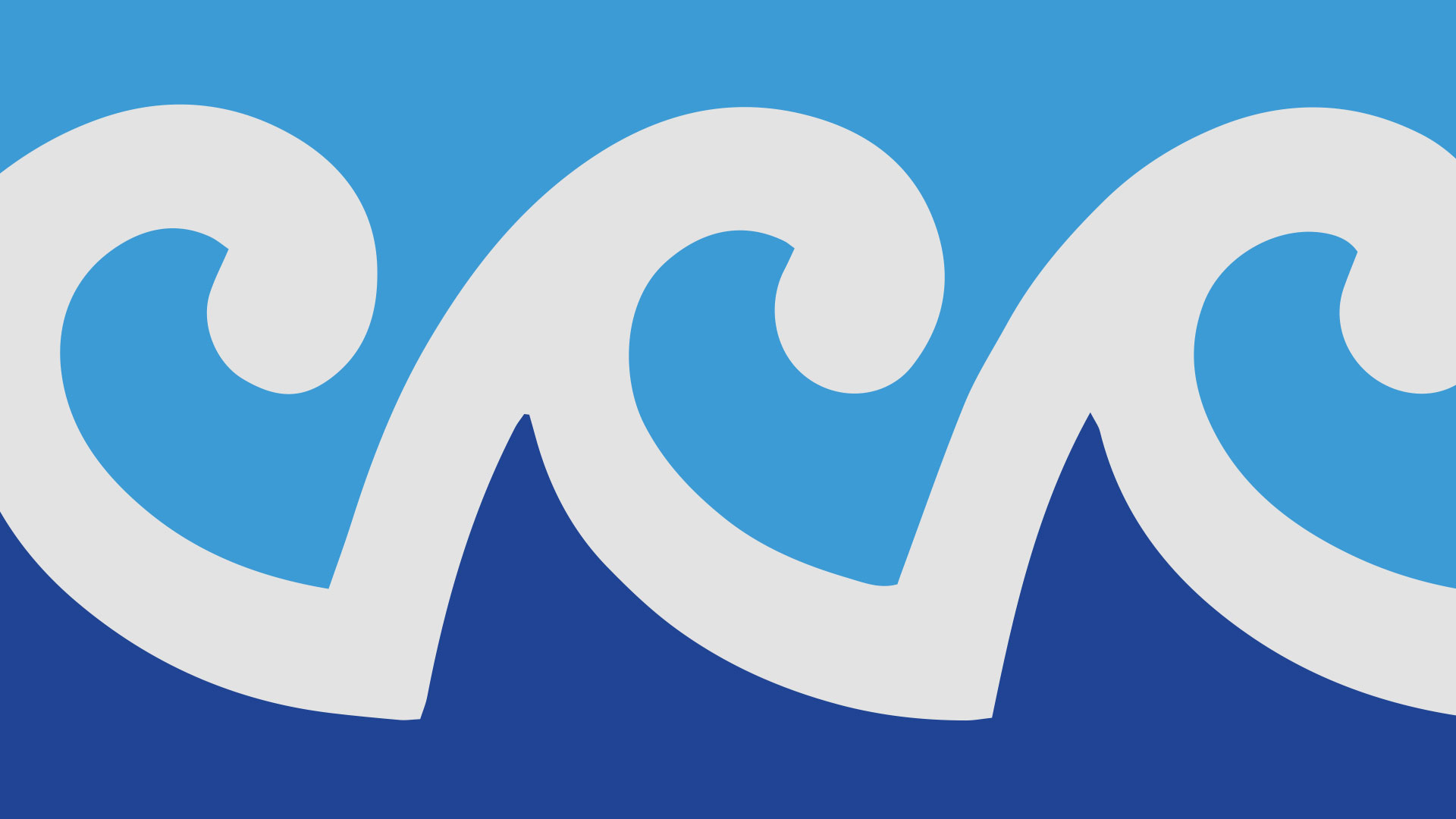 Did you notice the logo on the construction helmet of Keisuke Shimizu (清水 敬介) in Godzilla vs MechaGodzilla? Little did I know when watching my favorite Godzilla Showa movie growing up, that logo was the symbol of Okinawa International Ocean Expo (沖縄国際海洋博覧会), also known as Expo 75.1 I was unaware of the close relationship between this Showa class and Expo 75.

Shimizu was an architectural engineer with Kokuba-Gumi Co., Ltd. (國場組), one of the major construction and civi engineering companies in Okinawa. Kokuba-Gumi is a real company that was engaged in the construction work of the Okinawa Ocean Expo.2 The expo logo can be seen on Shimizu’s helmet and Kokuba-Gumi logo on the helmets of his fellow construction workers and name on a warning sign. Later in the movie, a Expo 75 shopping bag rests on Shimizu’s dresser.

Expo 75 was located on the western end of the island covering over 1,000,000 square meters. It opened on July 20, 1975 and closed on January 18, 1976. Thirty-seven nations participated and over 3.4 million visitors. The event consisted of four “Clusters” with pavilions and exhibits: Fish Cluster, Peoples and History Cluster, Science and Technology Cluster, and Ships Cluster. At the Expo’s center was the floating city Aquapolis designed to envision how humans could live on the ocean.3 And the expo set the stage and context for the last two Godzilla movies of the Showa era.

Godzilla vs MechaGodzilla opens as Okinawa is preparing for Expo 75. After the main character Keisuke Shimizu drops off his brother Masahiko Shimizu at the entrance of Gyokusendo, he continues on to the Kokuba-Gumi construction site. Keisuke resumes driving to the construction site of the Okinawa International Ocean Expo, where a strange cave has been discovered. Inside are found mural paintings with a prophecy drawn by ancient Okinawans and lion figurine of King Shisa. This discovered was filmed and takes place at Motobu-cho, Kunigami-gun, an Expo 75 construction site.4

Saeko Kanaguso from the Archeology Laboratory of Shuri University arrives at the site and meets Shimizu-san. They enter the cave together. Saeko explains the mysterious statue to him and says, “A long time ago, when Yamatonchu, a human from the mainland, came to destroy the Yasumi royal family. A vermilion-colored monster appeared and saved the Yasumi royal family. The name of the monster is King Caesar.”「その昔ヤマトンチューつまり本土の人間が安豆味王家を滅ぼしにやって来た時。1頭の朱銅色に輝く怪獣が現れて安豆味王家を救った。その怪獣の名がキングシーサー。」Later, she succeeds in decoding the prophecy, “When a black mountain appears in the sky, a great monster will appear and destroy the world. But when the red moon sets and the sun rises from the west, two monsters appear and save people.” Yamatonchu (ヤマトンチュー) is an Okinawa word for a Japanese mainlander. In 1972, Okinawa was returned to mainland Japan, uniting the islands. This union is represented and commemorated when the guardian monster and protector of Okinawa people and its royal family, King Shisha, and Godzilla, who represents the Japanese mainland, join forces. They come together to defeat the new outsider, the Aliens from the Third Planet of the Black Hole and their terrible robot monster MechaGodzilla hidden away in their secret base in Gyokusendo cave. The movie’s story creatively ties-in the Expo’s commemoration of the return of Okinawa to the Japan.

The name “(Corporation) Kokuba-Gumi”「(株)國場組」written on the black-and-yellow construction barricade.

I love that Toho weaved tie-ins with Okinawa and Expo 75 throughout Godzilla vs MechaGodzilla. Learning of them has deepened my appreciation of the movie and of the culture and history of Okinawa. As a result, I decided to add some Expo 75 commemorative goods and memorabilia to my collection. This is the EXPO ’75 Okinawa International Ocean Expo Official Commemorative Bronze Medal (EXPO’75沖縄国際海洋博覧会公式記念銅メダル, 50mm round, 5mm in thickness and 90g) with the Aquapolis on one side and on the other side is the shisa lion upon which King Shisa is based.

Here is an Okinawa International Ocean Expo Lottery (第２沖縄国際海洋博覧会協賛宝くじ)5 held on January 10, 1975. On the ticket are two Okinawans dressed in traditional Bingata-dyed (紅型) kimonos6. They remind me of the two greeters at the entrance of Gyokusendo cave at the beginning of Godzilla vs MechaGodzilla and especially of Princess Nami Kunigami of the Azumi Royal Family. She was similarly dressed, singing the folk song Nakazato Bushi and dancing a traditional Ryukyu dance for tourists at the fictitious Azumi Castle, located at a real castle, the Nakagusuku Castle, the site of the ruins of the Ryukyu dynasty. Nami is holding the Okinawan Hanagasa (lotus flower hat).

Behind the women is the Shureimon(守礼門), a gate in the Shuri neighborhood of Naha, the capital of Okinawa Prefecture. Shureimon can be seen in the opening credits of Godzilla vs MechaGodzilla.

Godzilla vs MechaGodzilla closes as it opens at Azumi Castle and its large shia statue. Then The Terror of MechaGodzilla opens with the search and recovery of MechaGodzilla scattered across the bottom of the East China Sea. There the new monster and threat Titanosaurus appears. For both movies, Okinawa provides context and continuity.