Over the weekend I revamped my Godzilla room when I decided to open the old box of a battery-operated Godzilla figure. To my great surprise and relief I found my first Godzilla figure that I thought was lost forever. Several weeks ago I was thinking about the figure. I never remember throwing it away but there was a time I parted with a portion of my collection. There it was, the vintage Godzilla King of the Monsters Bendy Figure by GLJ Toy Co., released in 1978. 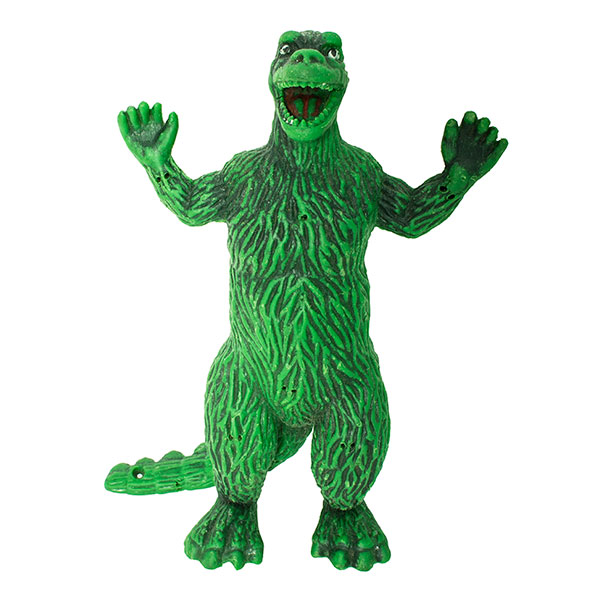 Despite its shortcomings, imperfections, and green color, I will always cherish it. It animated my imaginations recreating those memorable monster battles made famous by Godzilla. In those days Japanese imports were not readily available. It was 1978 when I entered Kiddie City in Center City Philadelphia with my best friend Eric and his mom, Mrs. Regina. As we were looking around checking out Star Wars figures I found the Mattel Shogun-Warrior Godzilla. I was blown away but couldn’t afford it. But beside it was the 5-inch rubber Godzilla. That was within my budget! It was my first Godzilla figure, but not my last. It was the start of years of collecting and growing up Godzilla. 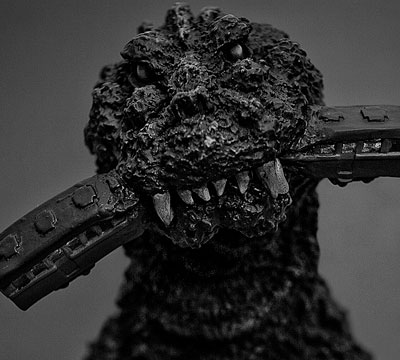