I was teased for years for my poor pronunciation of his name but there was no doubt of his influence upon my life. Eiji Tsuburaya (円谷 英二) was the man behind Godzilla. His name was the first that I came to associate with Godzilla. It is his work that brought both Godzilla and Ultraman to life. 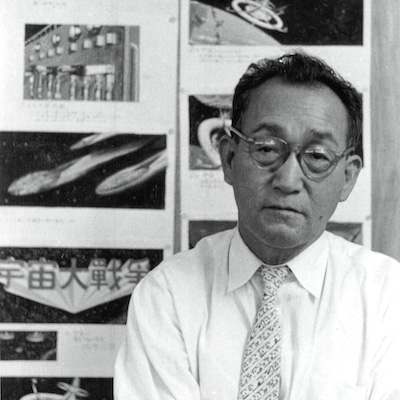 Tsuburaya would be 114 years old today. Born July 7, 1901 to Isamu and Sei Tsuburaya in Sukagawa, Fukushima, Japan. As a child he was fascinated with planes and later in life he would go to flight school. His career in the movie industry began with recreating battles scenes in propaganda war films. He recreated a WWII battle that was so realistic that it was believed to be authentic war footage. He was innovative and introduced the use of the camera crane into Japanese movie making. His work would earn for him the title, “The Father of Tokusatsu” (特撮, special effects). His knowledge and experience would help to bring to life the king of the monster, Godzilla. 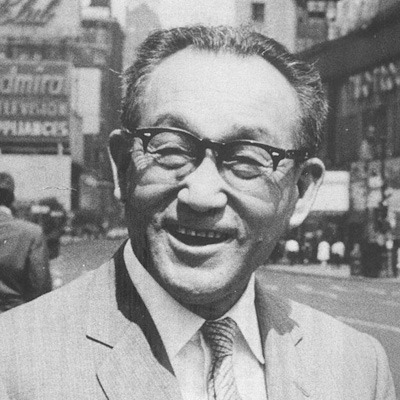 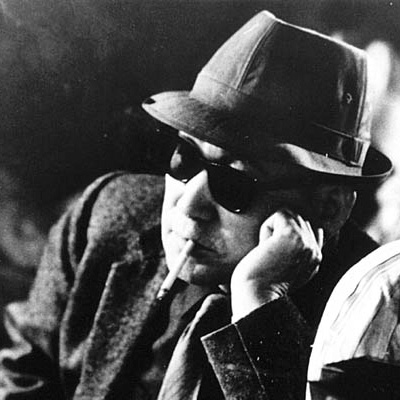 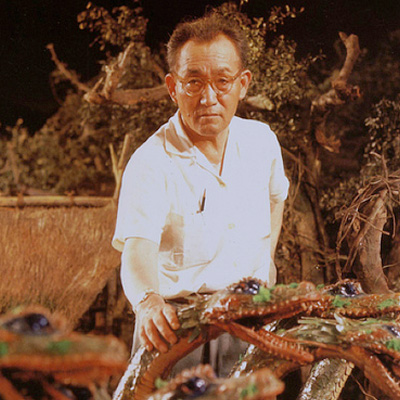 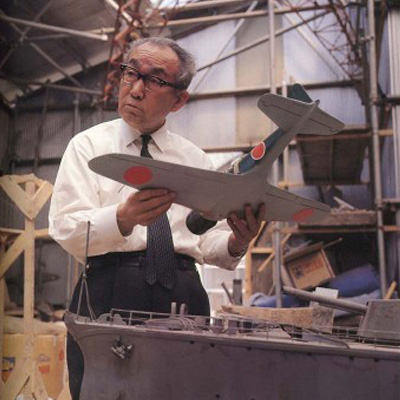 While at Nikkatsu Studios, he saw King Kong. From that time he was determined to make a monster movie like that. After stints with various studios Eiji came to the Toho Tokyo Studios as the head of Special Visual Techniques in 1938. There his vision would be realized. He supervised a large team of skilled technicians and cameramen among whom he was affectionately known as “The Old Man.” Together with Ishiro Honda and Tomoyuki Tanaka Gojira (ゴジラ, also known as Godzilla) would debut on the big screen in 1954. And the world would never the same. Unlike previous monster movies that used stop motion techniques, Tsuburaya would employ suit actors destroying miniature cities creating a new genre of films known as Kaiju (怪獣). For his work on Gojira he was the recipient of the Film Technique Award. Eiji and Toho would go on to produce an impressive and extensive library of Japanese Kaiju films. 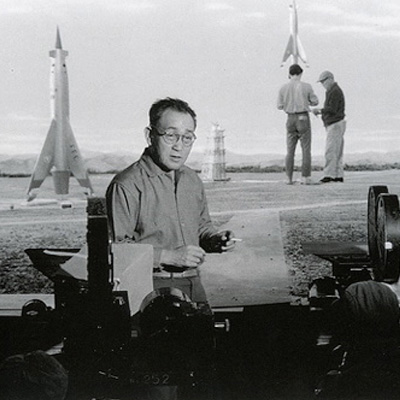 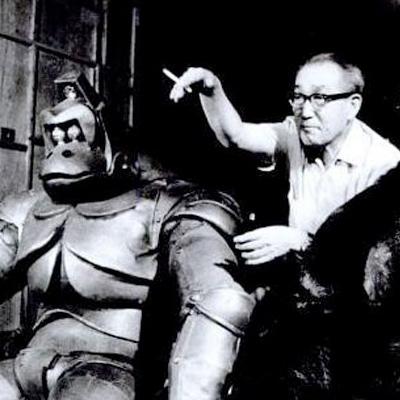 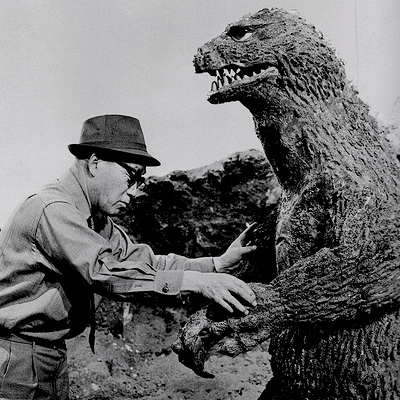 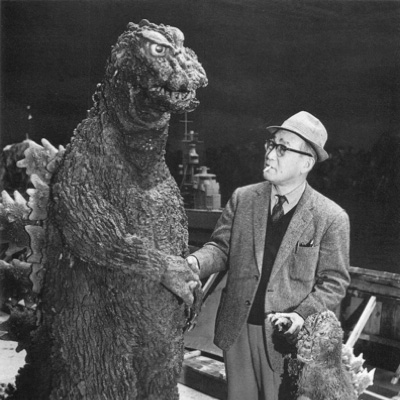 Eiji would leave a lasting mark with the founding of Tsuburaya Productions and the creation of world-renown Ultra series in 1966. Ultraman would find his way into homes across the world every week leaving an indelible mark upon thousands of children. Ultraman continues today in dozens of incarnations. Eiji’s work spans half a century and about 250 films. 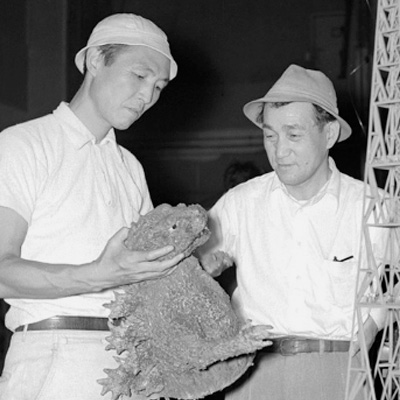 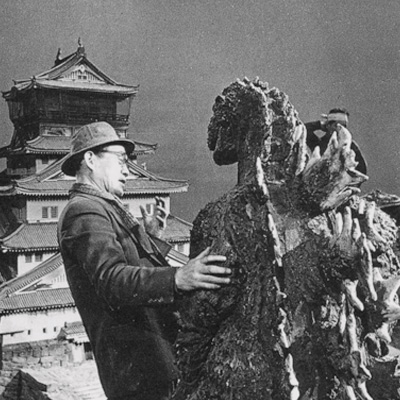 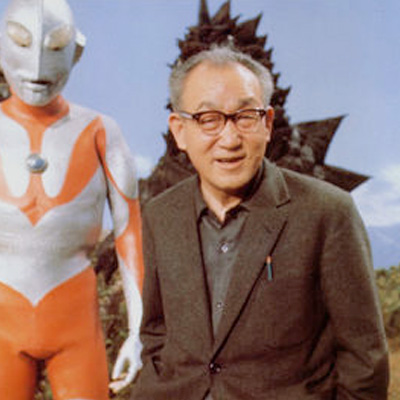 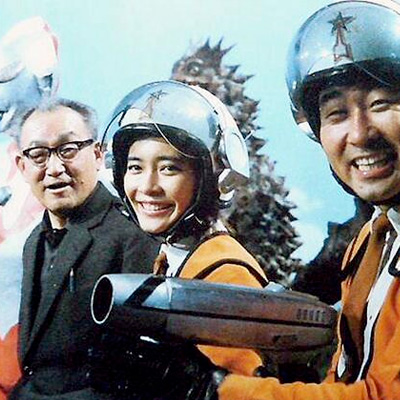 The impact of Tsuburaya on my life is evidenced by his picture hanging on my wall along with pictures of my father and Kenpachiro Satsuma, one of three Godzilla suit actor. Growing up I would teach my friends about Godzilla. There were no lessons with a mention of Eiji Tsuburaya. Eiji is one of greatest SFX masters without whom we would not have Godzilla and Ultraman. I appreciate that Eiji was careful to avoid the use of blood and overtly graphic scenes in creating Godzilla films post 1954. 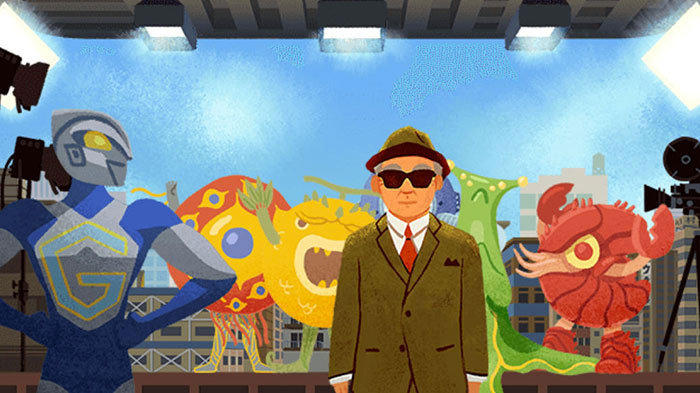 Eiji Tsuburaya died on January 25, 1970. Today, Eiji is the inspiration behind the Google doodle. There are numerous articles, books, and web sites detailing Tsuburaya’s life and work. Published in 2014, Eiji Tsuburaya: Master of Monsters: Defending the Earth with Ultraman, Godzilla, and Friends in the Golden Age of Japanese Science Fiction Film is a must have for every Godzilla fan. Here is a clip of Ed Godziszewski’s documentary on Eiji. 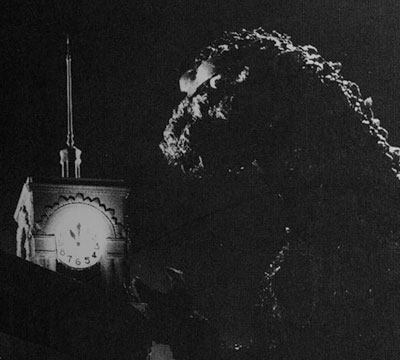 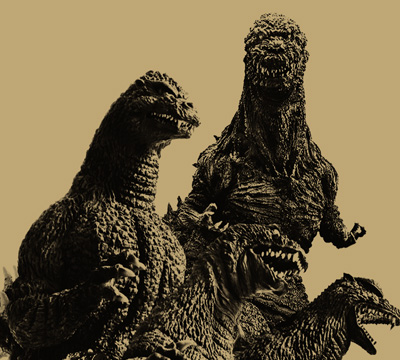 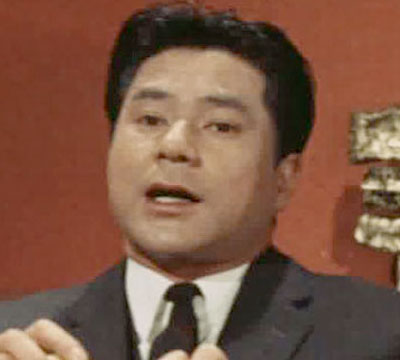