Today, CBS aired a segment on the 60th Anniversary of Godzilla in light of the 69th anniversary of the dropping of the atomic bombs upon Hiroshima and Nagasaki. An interview was conducted with Haruo Nakajima, the first suit actor who brought Godzilla to life.

During the interview, Nakajima-san was asked, “Where do you rank (among other portrayals of Godzilla)? Have you seen the others?” Nakajima responded by saying, “I am reluctant to criticize others, but what I don’t care for is wantonly destroying things. It is one thing to make a path so you can walk through but tearing up buildings on purpose. I think that’s bad acting.” The word that stood out to me was「難しい」(muzukashi), translated “difficult.” It was the Japanese way of to avoid overtly criticizing others. But he made a profound statement that should not be misunderstood and could be easily missed. 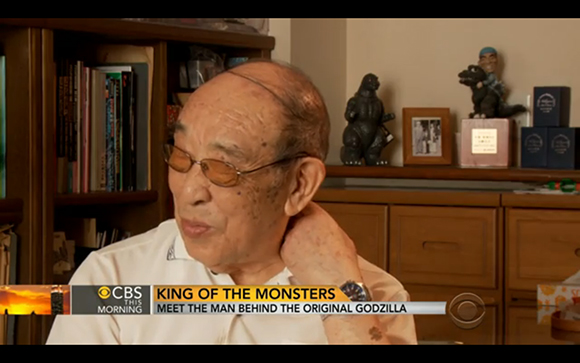 What Nakajima exposes is an important observation about violent destruction. There are two distinctions to be made about violence – violence that comes from nature and violence that comes from nurture. Godzilla is the victim that victimizes indiscriminately. It is his nature to make a path like any other animal. But to portray Godzilla intentionally destroying things reveals a human disposition toward violent retribution that is acculturated by human culture and society that is unlike any animal. Such a portrayal makes Godzilla human. In fact he is if we understand that Godzilla represents the Japanese victims of the atomic bomb and subsequent testing in the Bikini Islands. In America, we live in a culture that “worships” violence. Our portrayals of Godzilla as simply destroying buildings intentionally is a misunderstanding of the kaiju and fundamentally misrepresents the origins of Gojira. We are fascinated with destroying things. Godzilla is the result of such violence now only its source as a form of judgment visited upon those who act violently. Gojira is a story about our violence and its consequences. 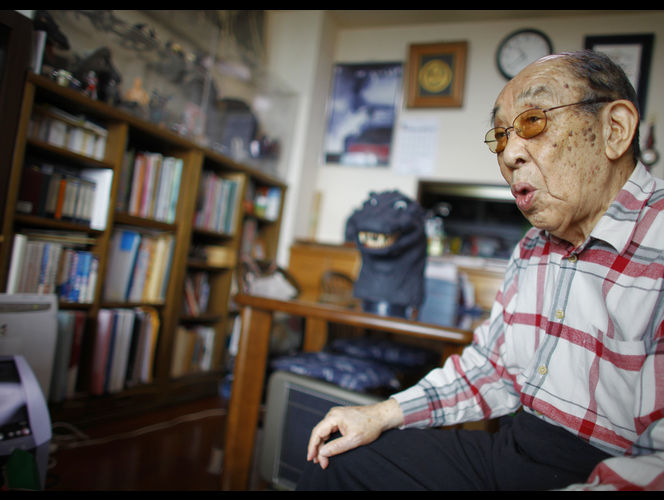 During the interview, Haruo said, “I am the original, the real thing. If Godzilla can’t walk properly, it’s nothing but a freak show. The theme of his Godzilla was grander and more complex, addressing universal human dilemma, as it spoke to a Japan that still remembered wartime suffering.” (Source: KSL.com)

Haruo Nakajima played Godzilla in 12 films. His words and work resonate today in the wake of 3-11 and the Fukishima nuclear disaster. We live in a world full of human violence and innocent victims are often the objects of our violence. Like Godzilla violence will be our undoing. 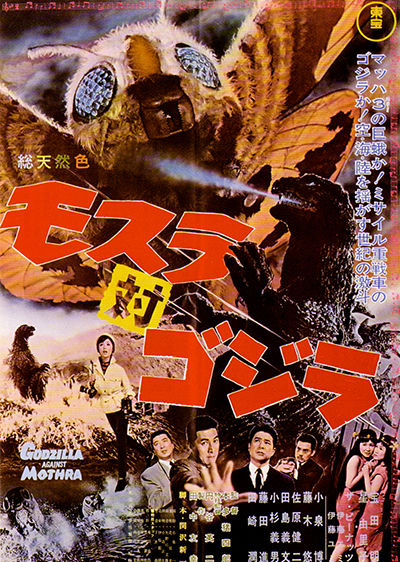 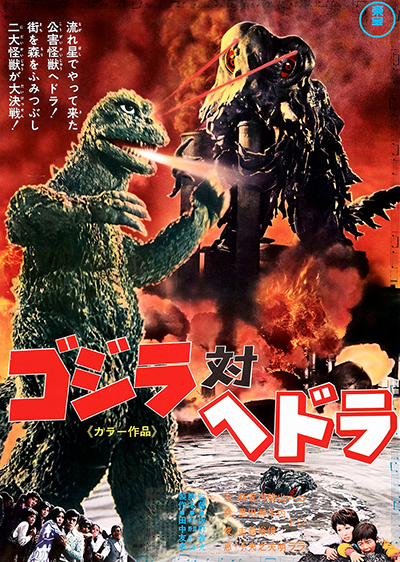 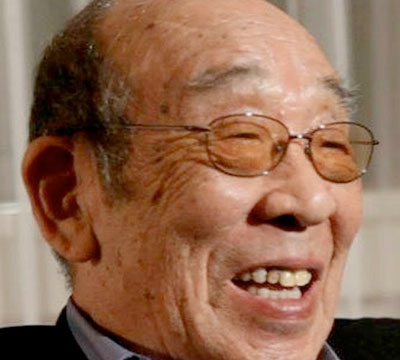