Netflix announces an all new original anime series Godzilla Singular Point featuring a brand new cast and original story set to premiere globally on Netflix in 2021. Following the success of Godzilla anime films, Godzilla: Planet of the Monsters, Godzilla: City on the Edge of Battle and Godzilla: The Planet Eater comes an all new original anime series from director Atsushi Takahashi (Doraemon the Movie 2017: Great Adventure in the Antarctic Kachi Kochi). 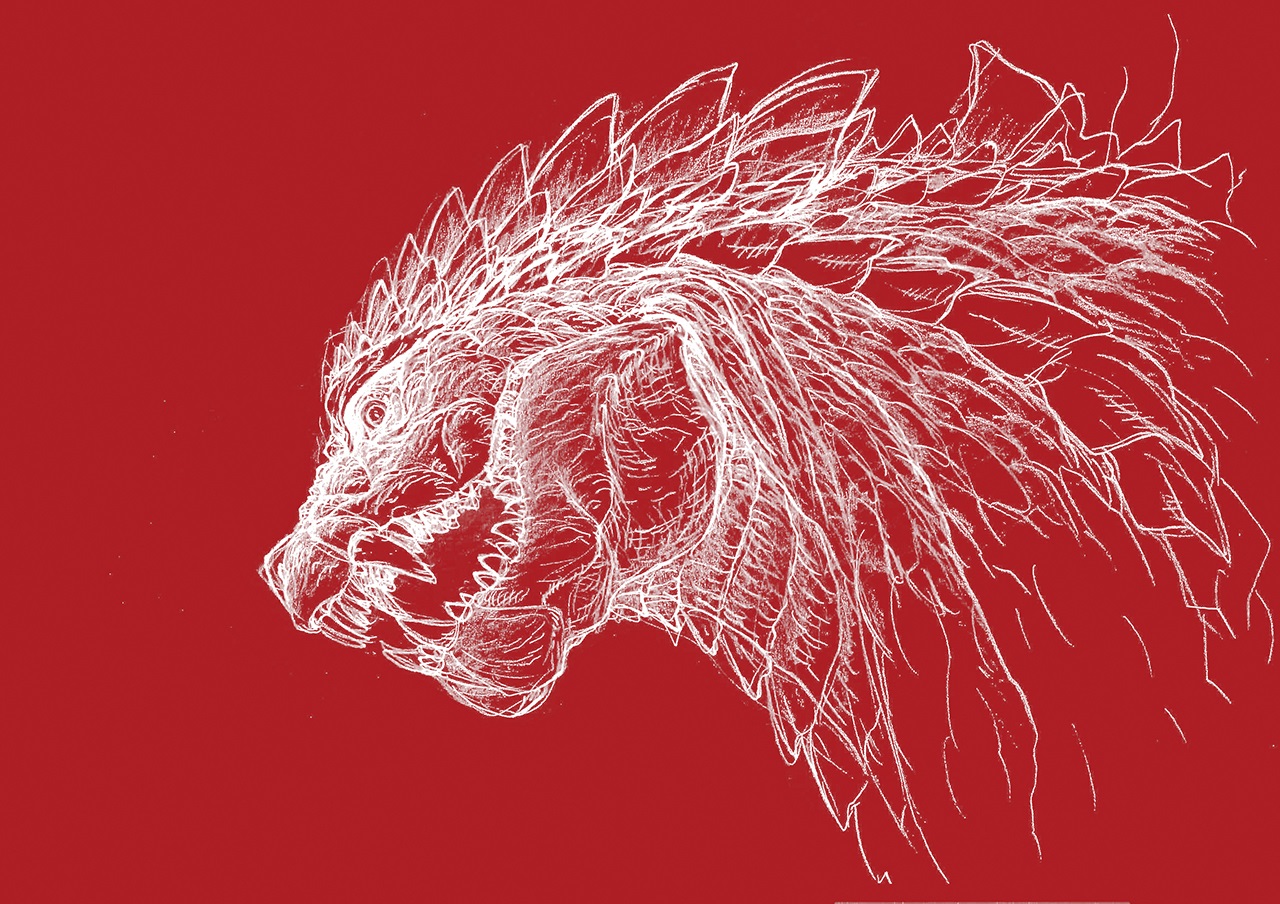 Anime studio bones (My Hero Academia) in partnership with studio Orange, (Beastars, Land of the Lustrous) will produce the series combining hand-drawn and CG animation styles. In addition to director Takahashi, the creative team includes Kan Sawada, composer for countless Doraemon films and series such as Yowamushi Pedal, Japanese science-fiction novelist Toh Enjoe making his TV debut as editor and writer for the series, Kazue Kato creator of Blue Exorcist and the hit comic currently serialized in Jump Square will serve as the character designer, and animator Eiji Yamamori from Studio Ghibli films including Princess Mononoke, Spirited Away and The Wind Rises will do the Kaiju design. 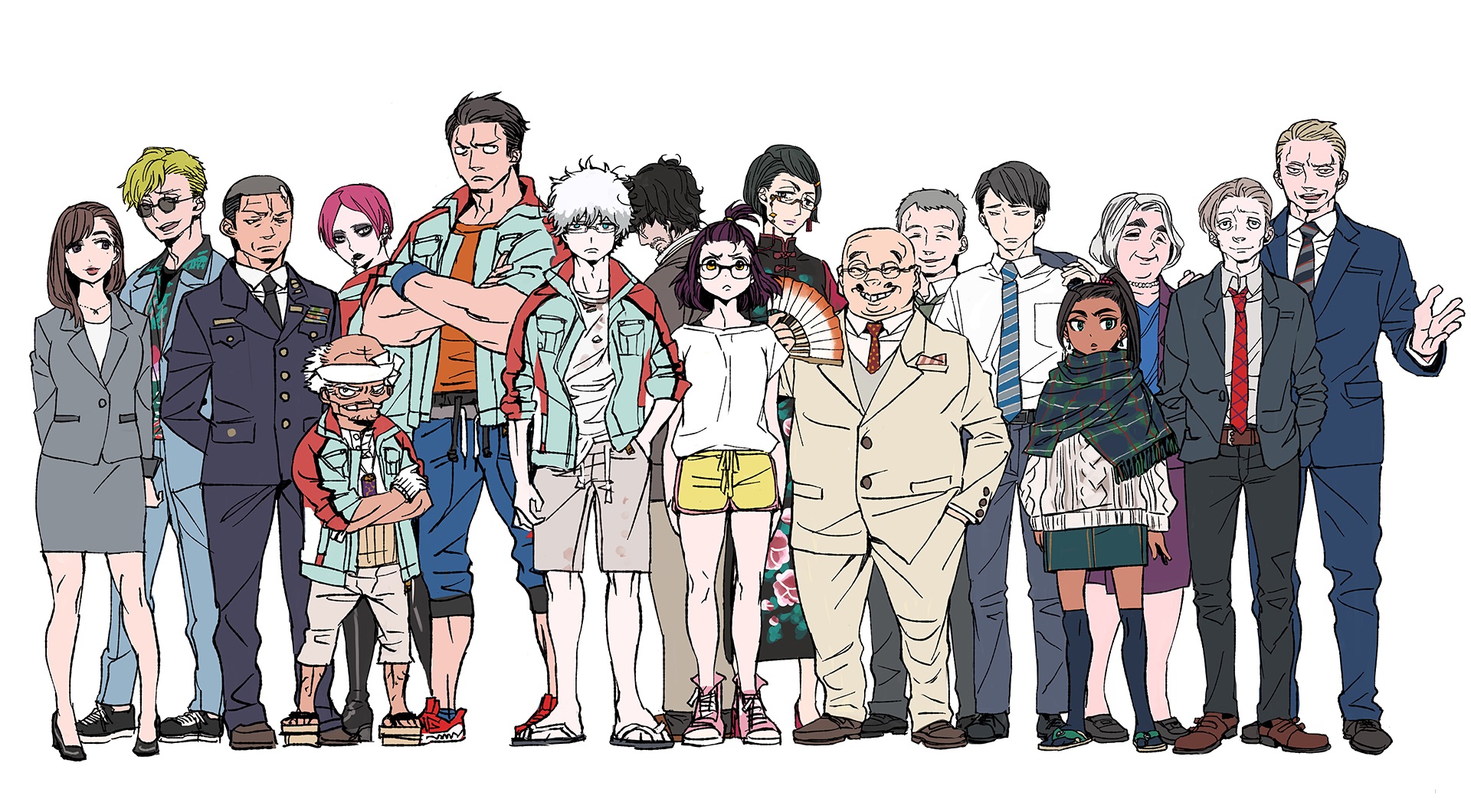 I’m so excited about this new anime! Godzilla is looking great! We need more Godzilla and here comes the Big G! And now we have the first poster released today along with our first look at Godzilla too (10.26.2020). 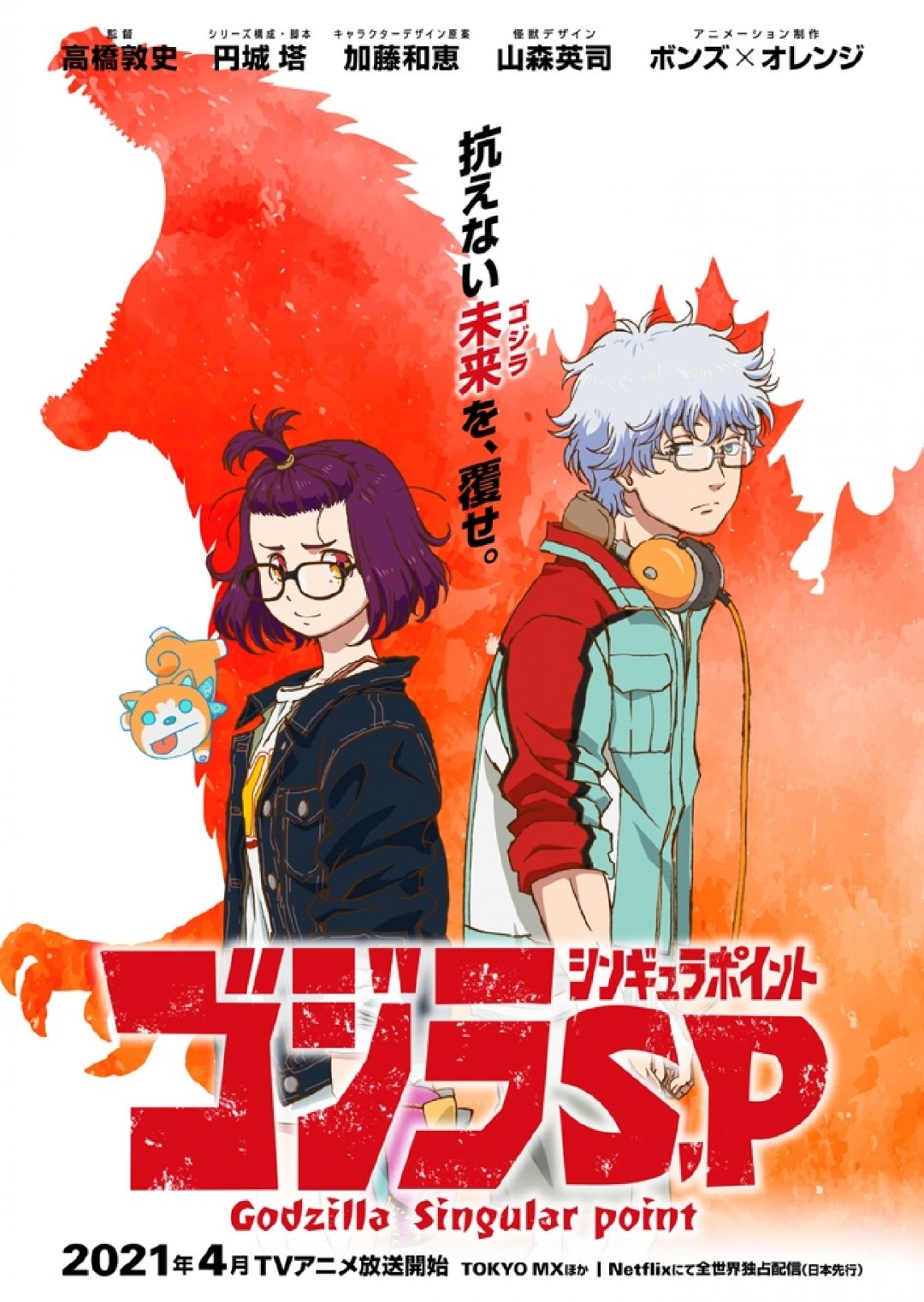 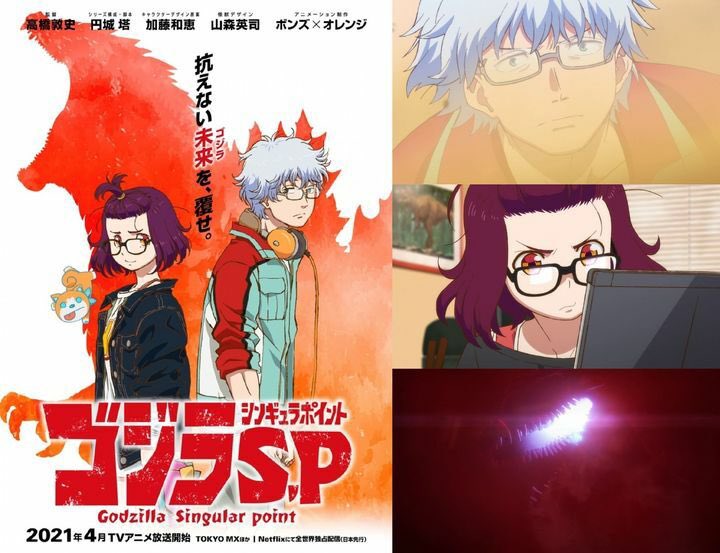 And last night, the trailers hit! Check out what appears to be Rodan, Gabara, Titanosaurus, Jet Jaguar, and Godzilla with his purple atomic ray. Looks amazing! Can’t wait until April 20201.