Growing up in the 70s and 80s, watching Godzilla was a recurring ritual but it did not last long. I thought I’d be watching Godzilla on Saturday afternoon for forever. There was no feeling like knowing a Godzilla movie was about to come on. But the moments and memories became fewer and fewer as the years passed. It was easy to take Godzilla movies and my other favorite Japanese live-action and anime shows for granted. They were also on one local Philadelphia channel or another. We had Dr Shock, Creature Double Feature, Theater Bizarre, The Wee Willie Weber Show and more. But they were quickly gone. By the early to mid-eighties Godzilla could still be seen on Saturday afternoon tv, but the good old days were fading. Unlike today, we didn’t have dvds, blu-rays, dvrs, iTunes, Netflix, Amazon Prime, and the list goes on. 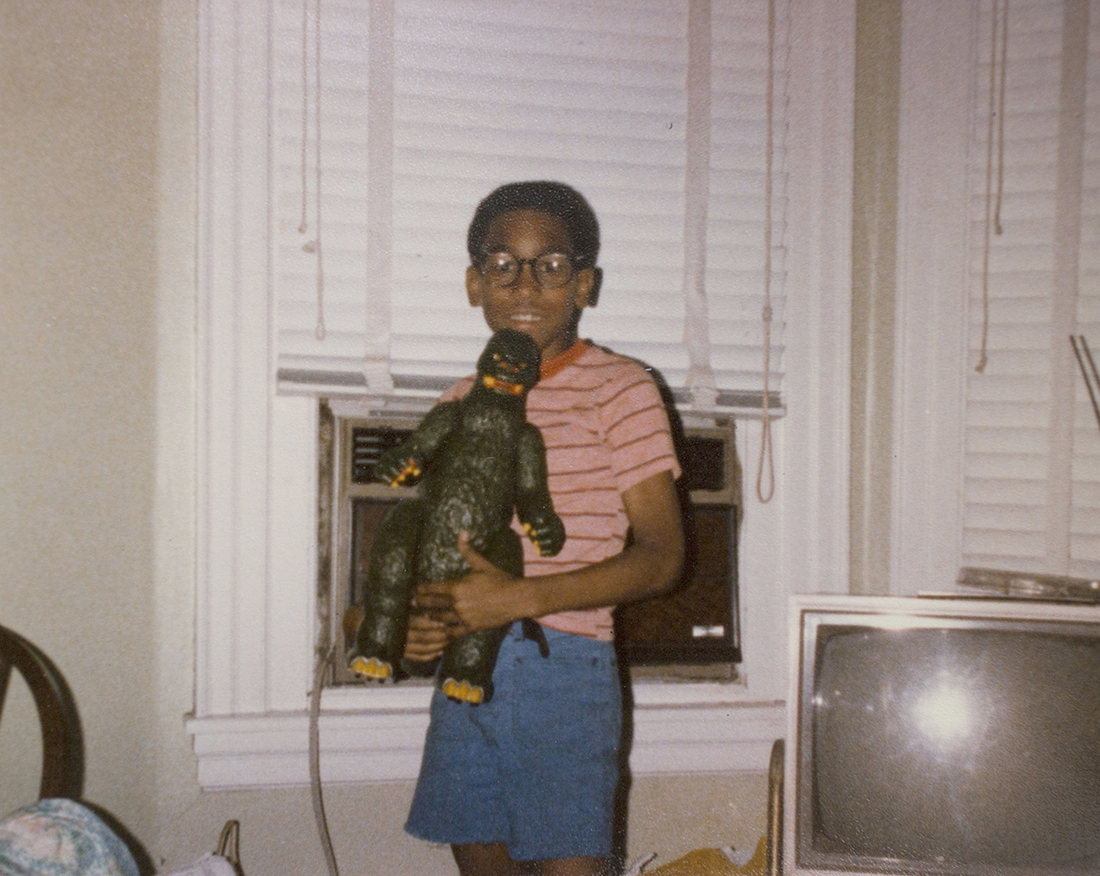 But rather, in the 70s, there were only short 8mm film clips of Godzilla available available for sale. And these were not readily accessible for kids. Famous Monsters of Filmland had recurring ads for Destroy All Monsters. What I did have access to was my dad’s audio tape cassette player and recorder. I remember them so well. In fact, my family still has dozens of his tapes and a few recorders from those days. Back then I had a growing collection of Godzilla movies on audio tape cassettes. During the week, I’d search our local TV Guide for the next Godzilla showing and then I’d get prepared with tape and recorder in hand. On Saturday afternoons, I would prop up the tape recorder as close to the tv set as possible and hit record as the movie played and paused the player during the commercials. My tape collection included Godzilla King of the Monsters, Terror of MechaGodzilla (especially Henry Saperstein’s prologue), Godzilla vs The Smog Monster and more. These tapes were precious and priceless. Now they are gone. 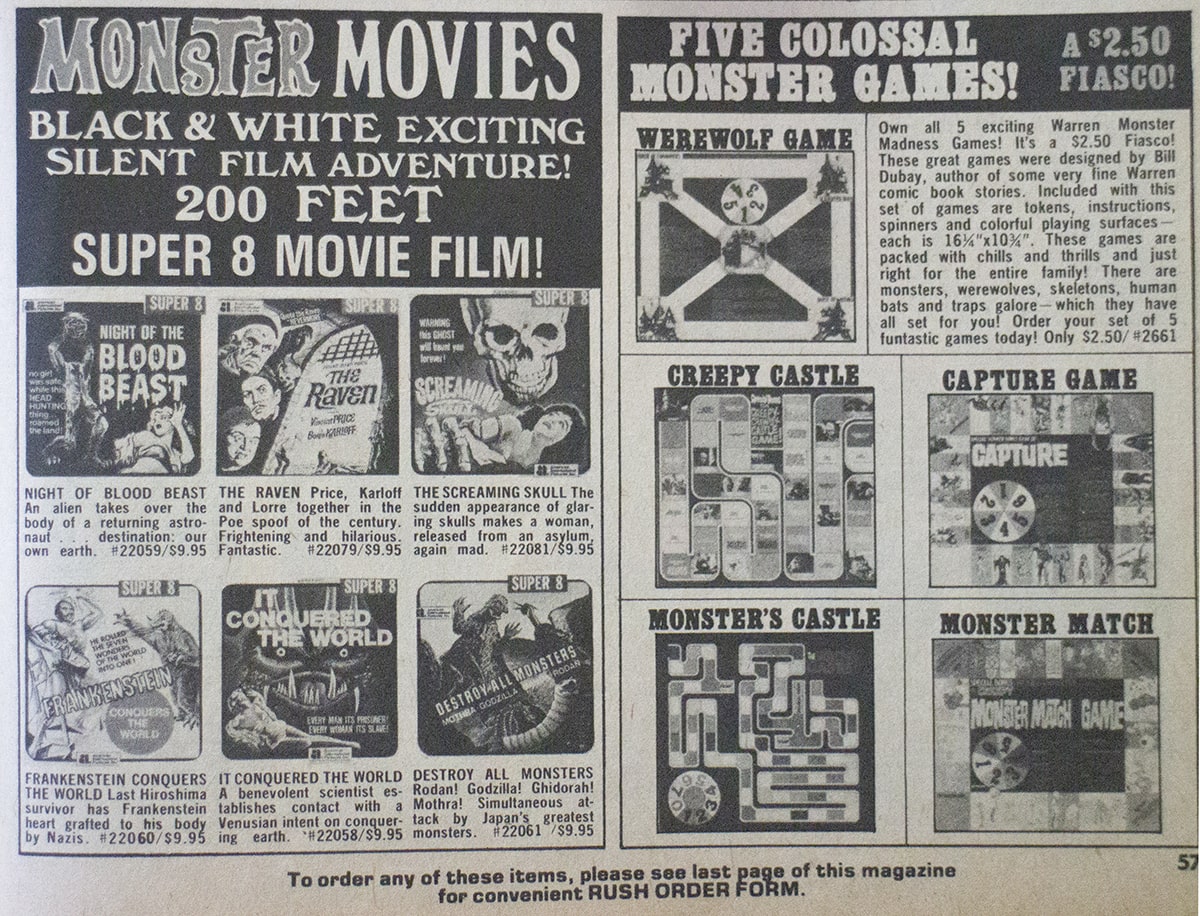 As the mid 80s approached, Godzilla was not on tv as before. The Showa era had come to a close with the release of the Terror of MechaGodzilla. My cassette tapes were the only way to relive Godzilla from day to day. Little did I know that Godzilla would soon again be on the big screen. And in 1984, Godzilla collectibles would appear in abundance. It was at that time I bought my first Godzilla album. As my audio tapes aged, I could still enjoy scores, sounds, and songs from the Showa era. I even recorded my LP to tape cassette so it would remain undamaged. Not long after, my family would purchase our first video cassette recorder (VCR) and that changed everything. There was no need for these audio cassettes, nor record any longer. Later in the 80s, CDs were born and they would quickly replace audio tapes. My wonderful feelings of nostalgia around tapes would now include a vastly larger collection of video cassettes and CDs in the future. And to my regret, I let me tapes go. Eventually, video tapes would be replaced by dvds, blu-rays, and streaming services. We can find Godzilla in many platforms and in many formats. Yet, there is a special place in my heart for those old days when capturing Godzilla on cassette tape was everything. 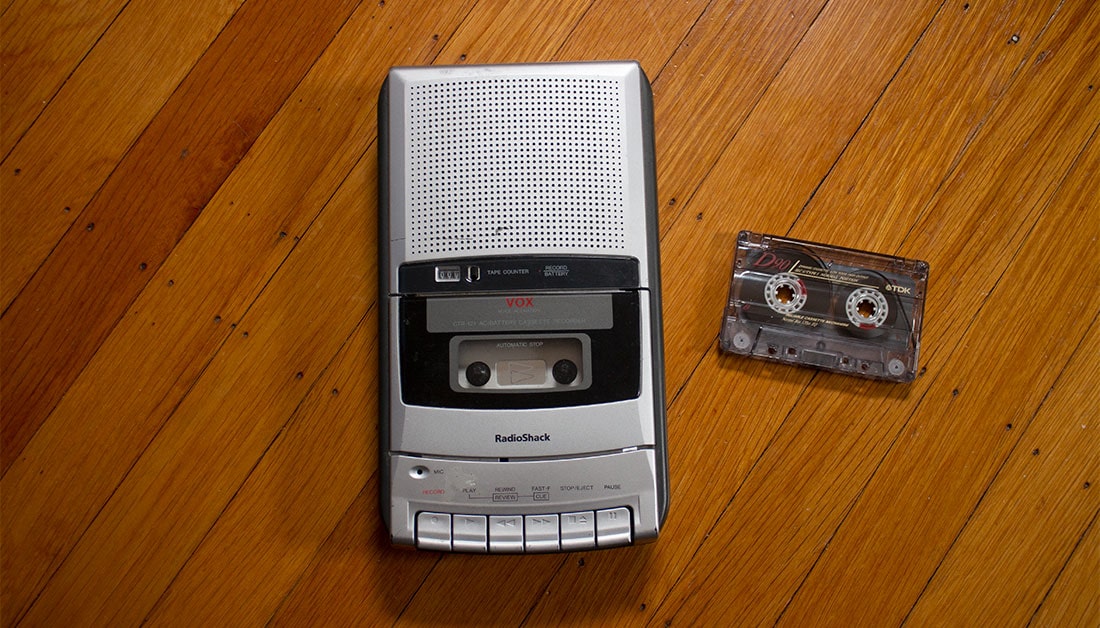 A couple years ago, I become aware of the production and sale of original Godzilla movie soundtracks on tape cassette in Japan. At that time, I really wanted to get one but they were out of reach. And the thought of them quickly faded. But now that’s all changed. To my surprise, a few days ago, I came across a Godzilla cassette tape on Buyee Japan. And for only about $20! This cassette is Godzilla Original Soundtrack「ゴジラ オリジナル•ソウンドトラック」(with commentary card) released under the label Star Child (King Record Co., Ltd.) in 1984 and retailing for 2,200 yen. There are 19 tracks across sides A and B with selections from Godzilla 1954 to Terror of MechaGodzilla (1975). Now I can recreate my childhood feelings and memories listening to Godzilla on tape cassette. 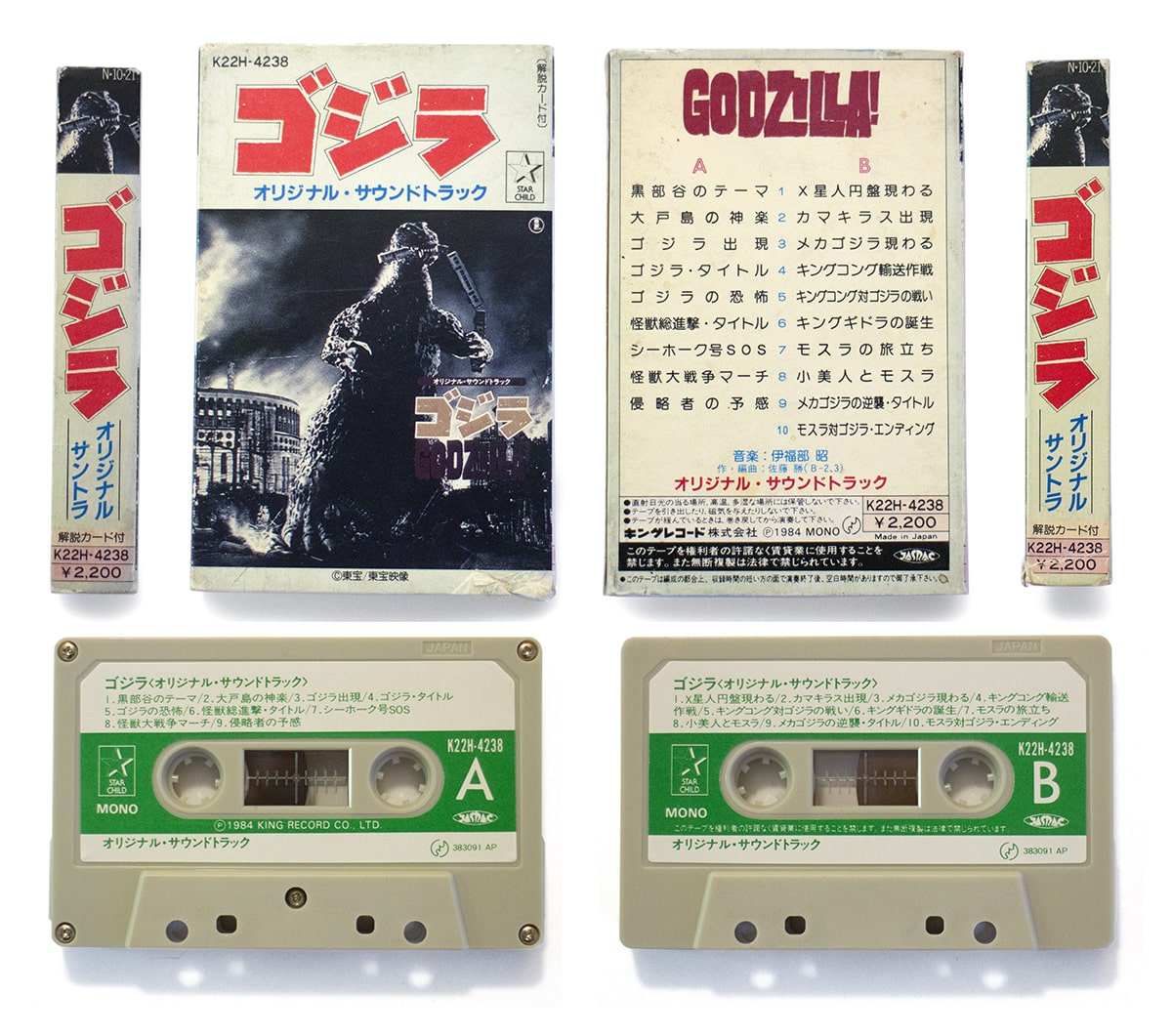