Excited is an understatement! I’m making my way to the Famous Monster Convention in Dallas, Texas, from Friday, May 26 through Sunday, May 28. There’s no doubt what the highlight of experience will be meeting Shin Godzilla Director Shinji Higuchi and Cinematographer Keiichi Sakurai. I just couldn’t wait for G-Fest to meet Higuchi. I was stoked when my friend told me about the convention several months ago. I’m looking forward to reuniting with friends to celebrate Shin Godzilla. Dallas here I come! 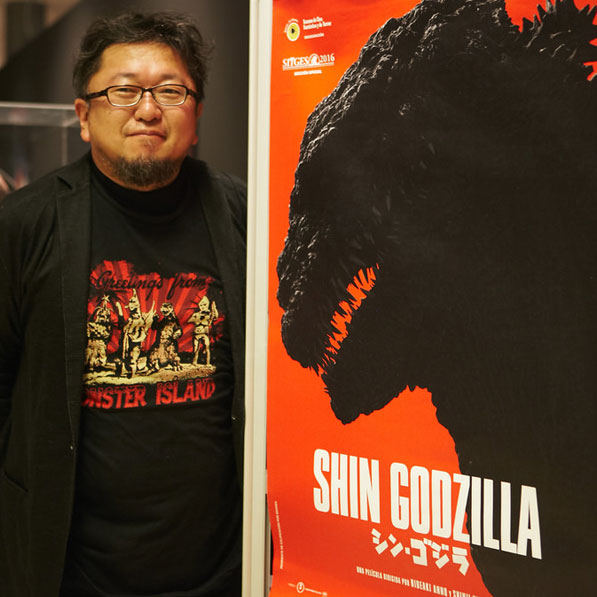 Shinji Higuchi began his career as a storyboard artist for animation and CGI for Neon Genesis Evangelion, Space Battleship Yamato 2199, Macross Plus, and more. He was special effects director for the critically acclaimed 90s Gameria triology. He directed several short films and in 2015, Attack on Titan. In 2016, he joined Anna Hideaki for Shin Godzilla. He also was an effects assistant on Godzilla (1984) and Godzilla Final Wars (2004).* 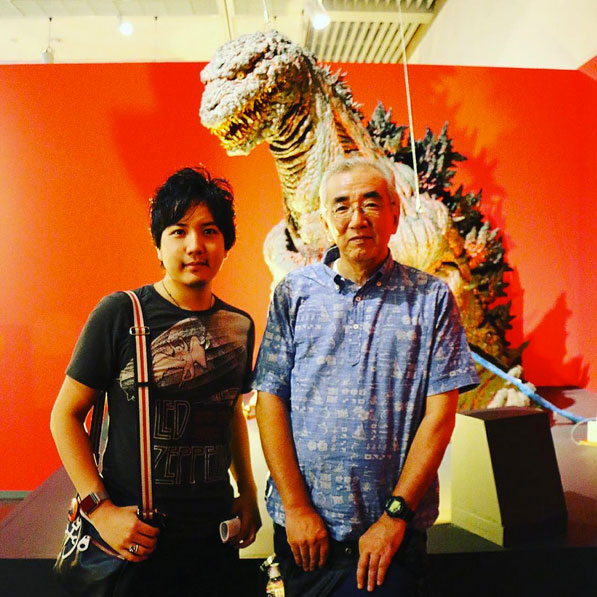 Keiichi Sakurai (on the right) teamed up with Higuchi on his short film “Giant God Warrior Appears in Tokyo” as general cinematographer, then Attack on Titan Part I (2015), Attack on Titan Part 2 (2015), and Shin Godzilla (2016). Together they developed a distinct vision for special effects combining both CGI and puppeteering.*

The convention is loaded with all things Godzilla. There will be an exclusive screening of Shin Godzilla plus a special panel discussion with Higuchi and Sakurai on Saturday. I’ve also signed up for the Shin Godzilla photo op. Here’s my schedule: 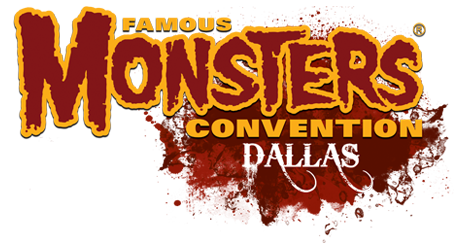 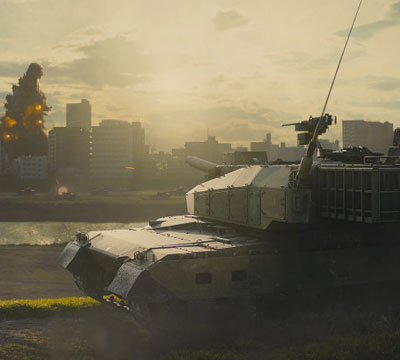 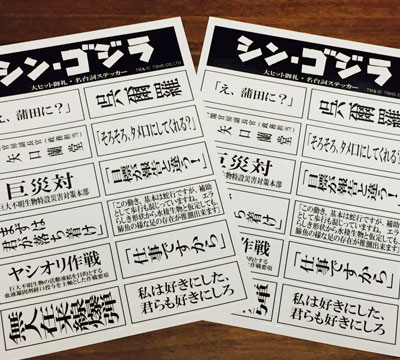 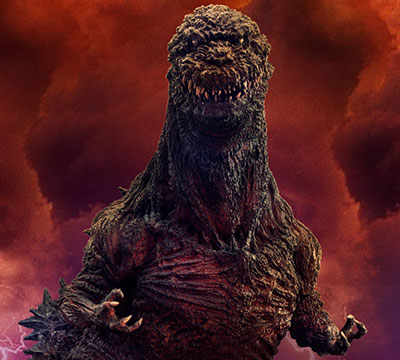