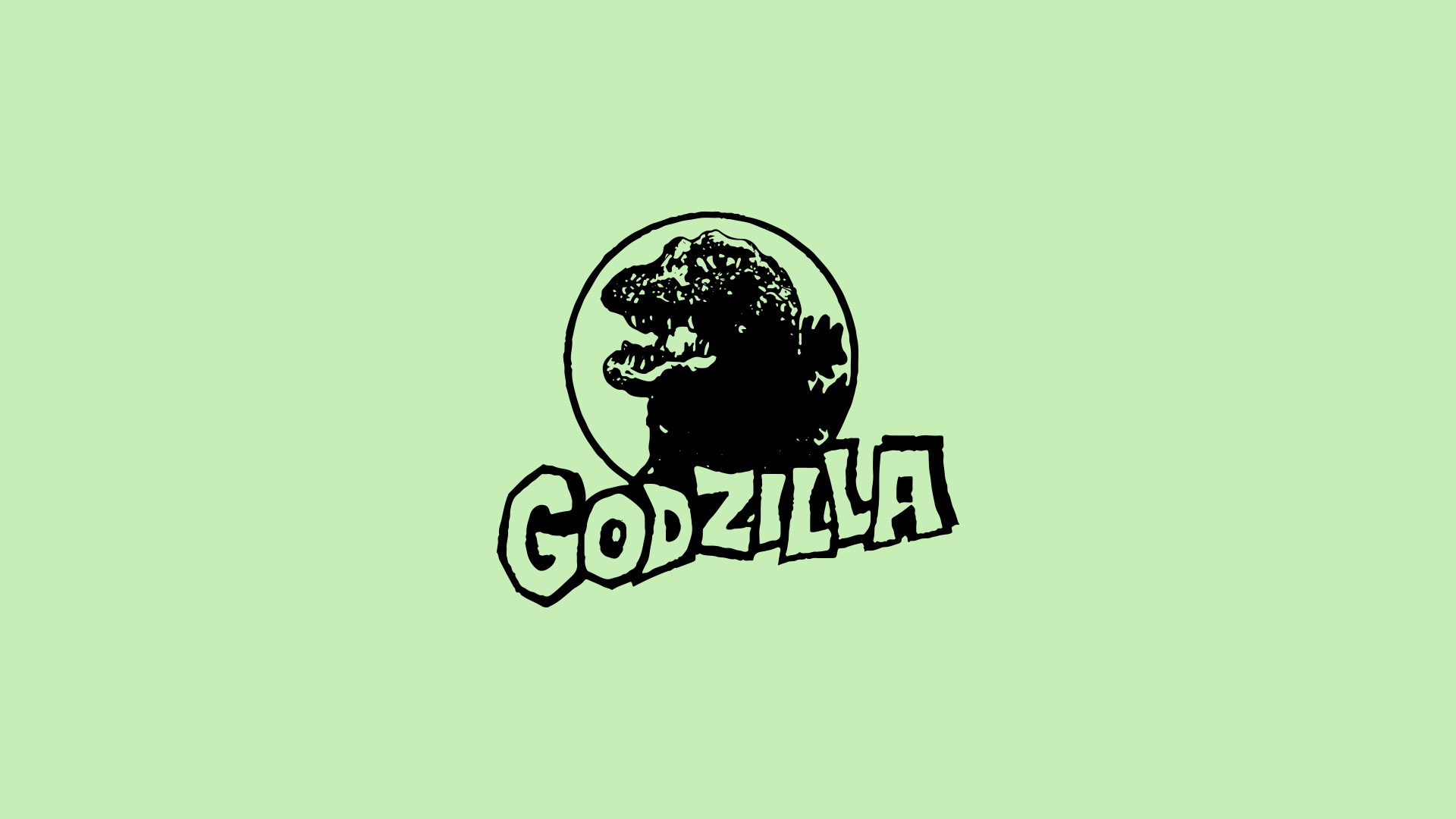 Blast from the Past

We are living in difficult days with the coronavirus pandemic reaching across the world. There has not been much good news. These days are trying but I’ve been remembering the good old days as I listen to old music I grew up with and watch old tv shows like Ultraman, Speed Racer, and the Space Giants. But on a dreary Saturday here in Philly I got an amazing blast from the past that has put a smile on my face. In the mail today was an unexpected letter with a surprise gift from Joe Shipley, aka Prof Couch, Godzilla collector and former employee of my favorite toy shop, Rocketships & Accessory. Inside was an original copy of their “Real Fun Magazine” announcing their Godzilla’s 30th Anniversary Celebration being held at the store on Saturday, December 29, 1984. 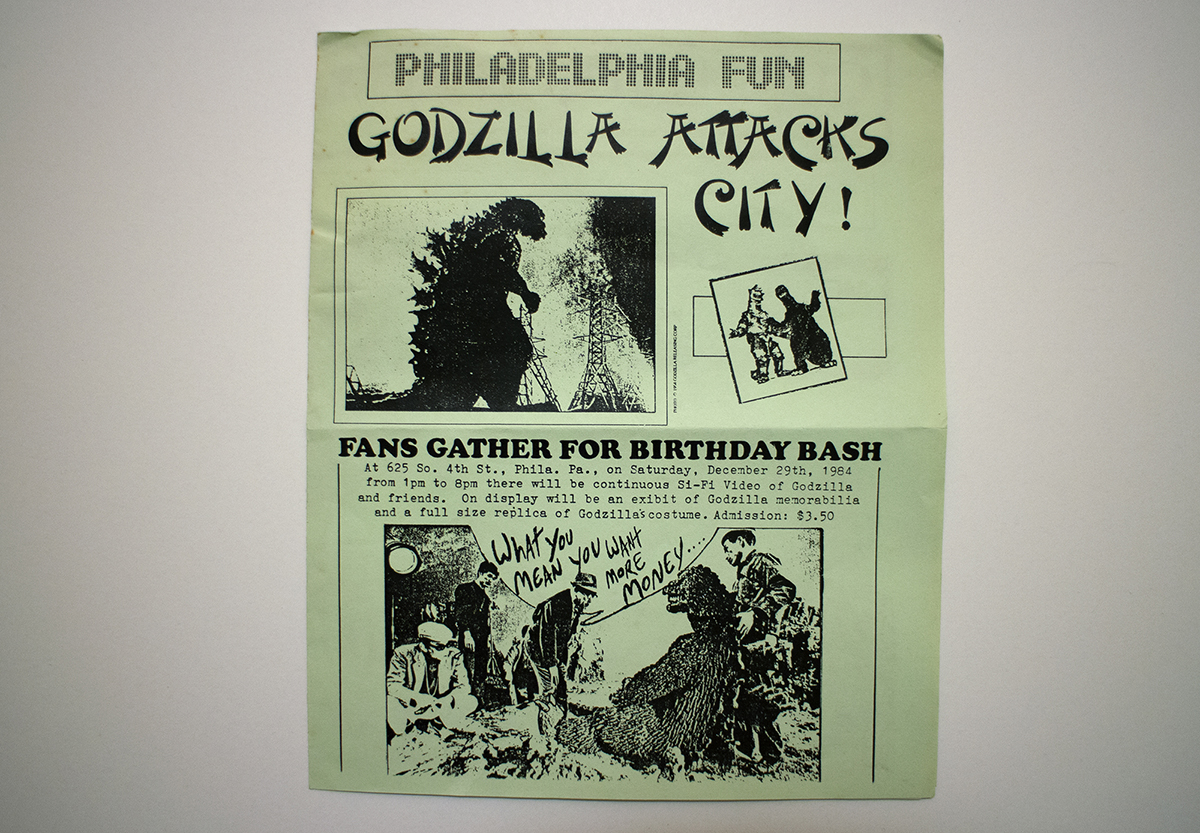 As a graphic designer I love this design and layout that captures the 80s design styles and conventions. I love the addition of the comic relief between Tsuburaya-san and Godzilla. 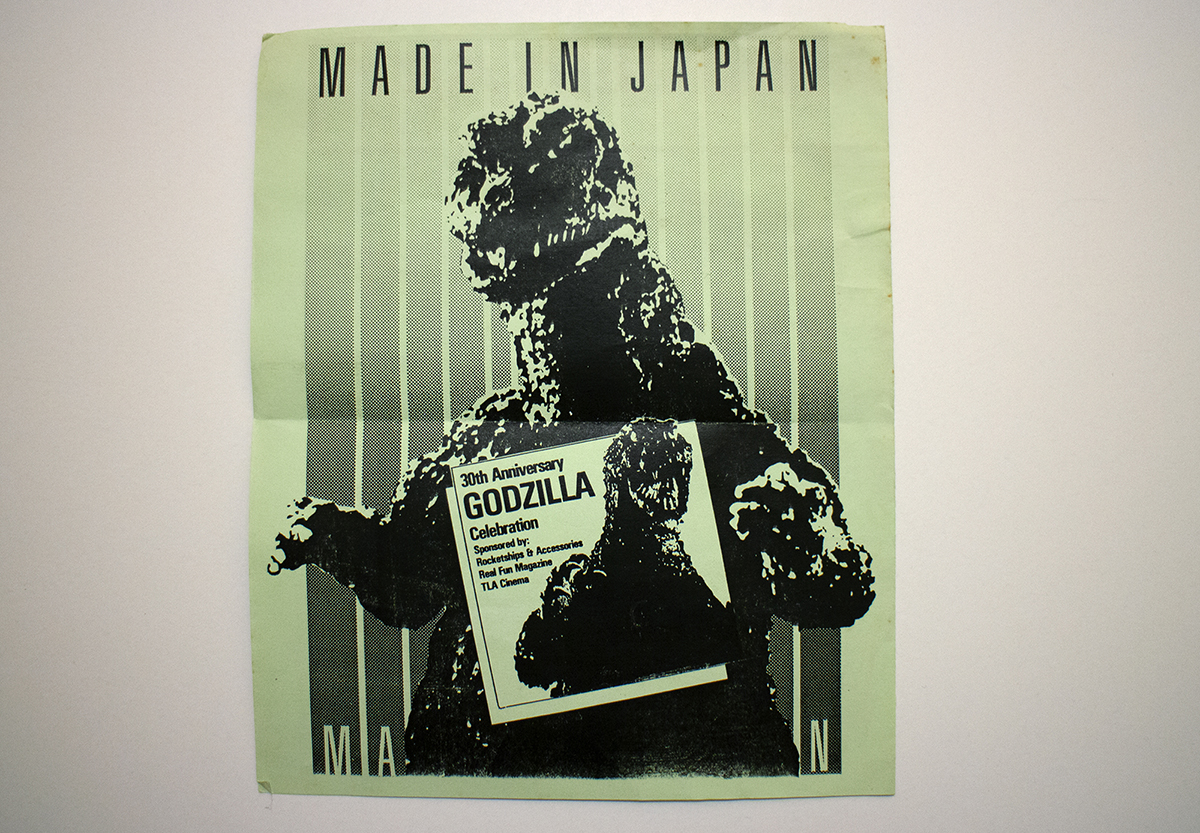 I remember this print material like it was yesterday, particularly, the “Made in Japan” graphic on the back side. I still have the smaller flyer that’s in front of Godzilla. 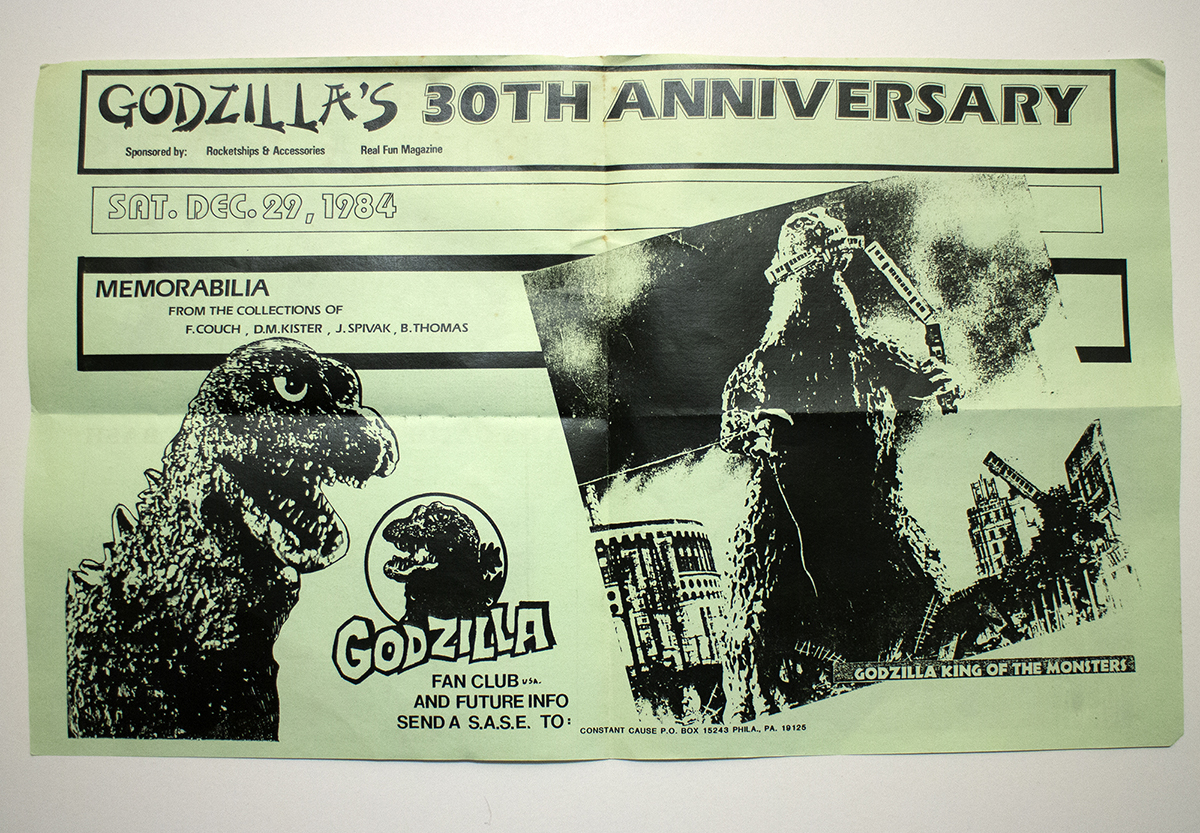 That event and day I will never forget. My eyes could not believe all the Godzilla figures, books, and collectibles. It was heaven on earth! Godzilla movies were running all day. And there was an awesome Godzilla suit on display that I always wanted to take home. That was the day I got my first Bandai Godzilla figure, MechaGodzilla 1974. I still have him with his card attached. That day was when Godzilla collecting got real. Here’s a moment of that day with Prof Couch with Godzilla and his cake. 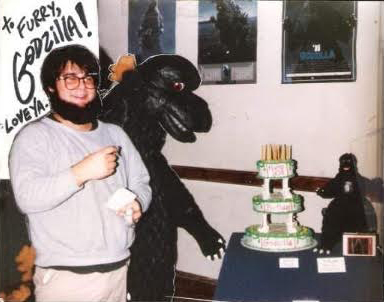 Behind the Prof Couch are Godzilla 1984 posters because the Big G was back on the big screen again after a nine-year hibernation. In the right corner, there was the special Bandai Popy Godzilla 1964 18″ figure (released in 1984). I wanted that figure so much but it was too expensive. I just starred at it every time I came into the shop. I would finally get one seven years later as a Christmas present from my parents. Several months ago, I had the pleasure of meeting the professor at the local Zolocon Convention. Then several weeks later, I purchased this vintage Rocketships shirt from him. It’s great to have pieces of my past once again. 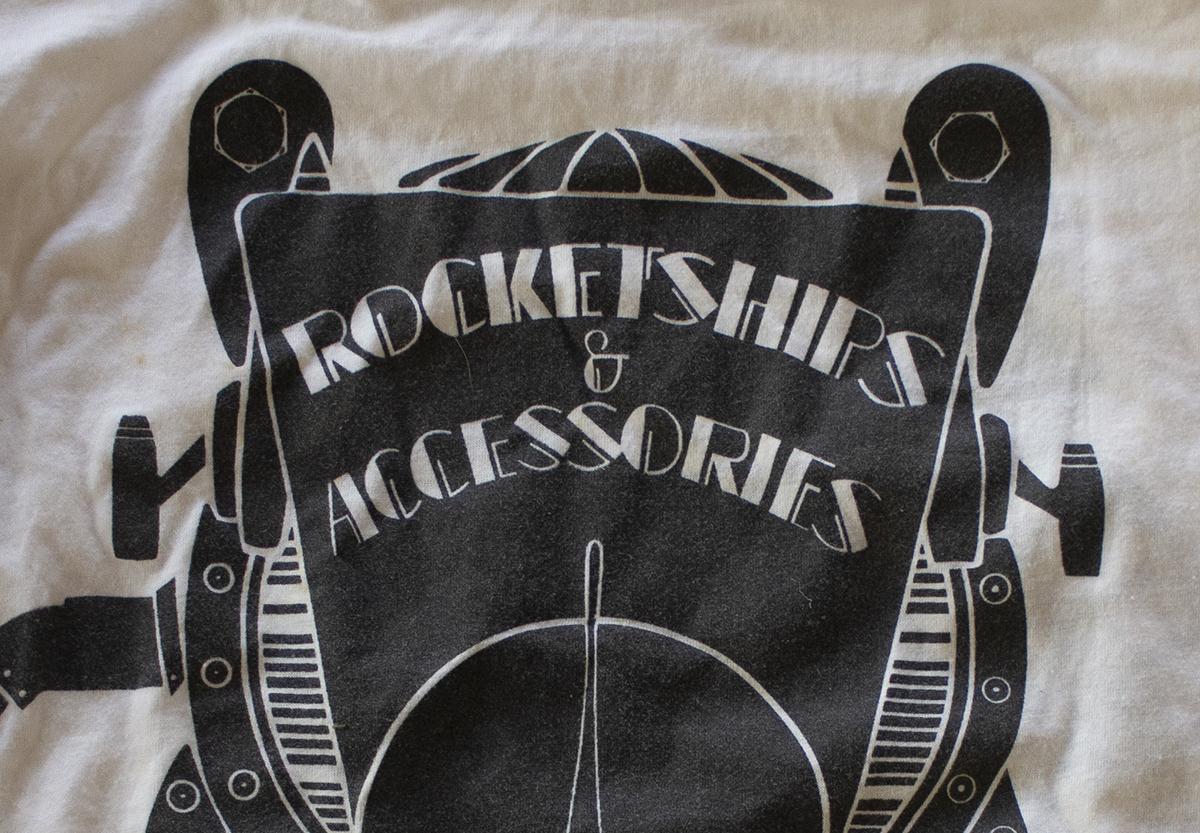 At this time, I’m blessed to have these great memories. It’s a time to express gratitude to God for my life, family and friends. Thank you Prof Couch for the great piece of Philadelphia and Godzilla history and for these memories that never go away. And thanks to those who visit my site and read my blog. Stay safe, stay well. 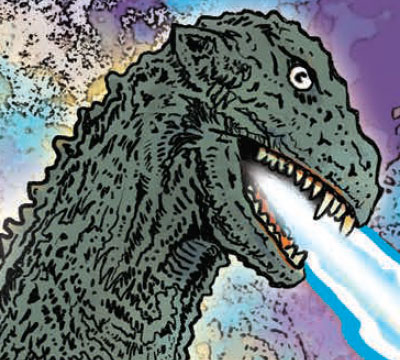 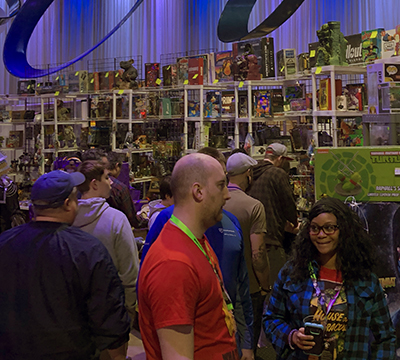 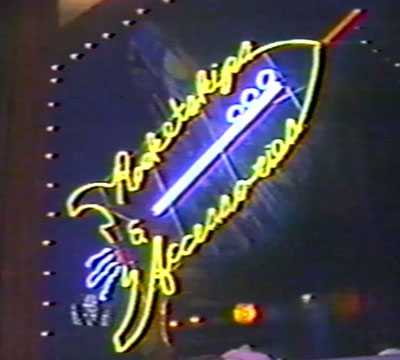