Last weekend I along with my friend Eric took in Zolocon 2020, the sci-fi and fantasy expo in Bucks County, right outside of Philly. Zolocon promotes itself as the largest comic & toy show. We love Zolocon because there are only vendors with both great toys, vintage and new. We’ve done the show in years past. Going is a great way to get the year of collecting off to a good start. The show never disappoints. As usual we see familiar faces and friends, who do the show. There’s Michael of Vampire Robot and Chris of Seismic Toys. (From left to right: Mike, Me, Eric, and Chris) 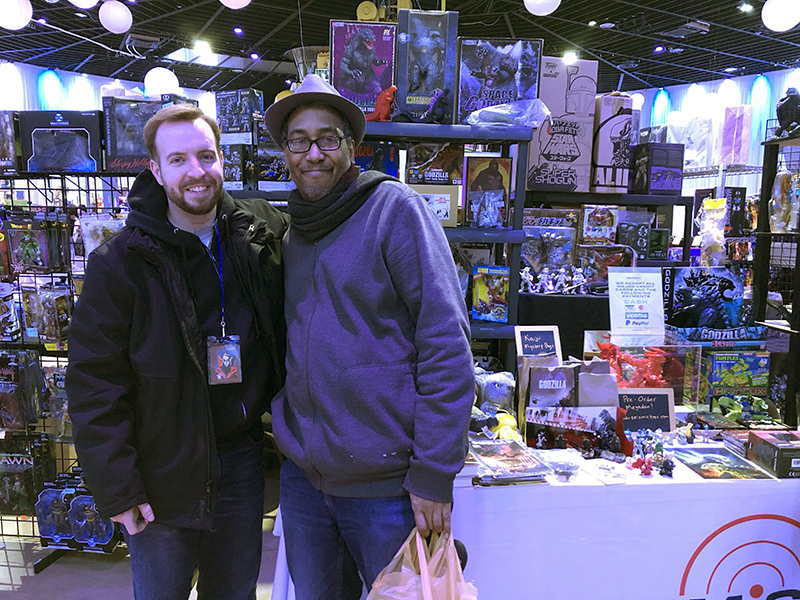 It was great to see them both and to pick up some cool items like these bust below from Chris. The MechaGodzilla bust I got from Chris last year. So it was fitting to get Shodai Godzilla and MosuGoji. I got a cool Giant Robo from Mike. 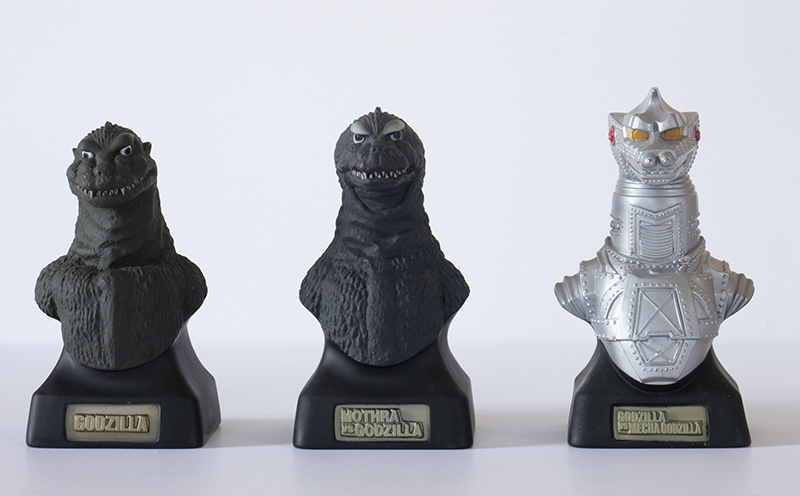 It was a great day! But then when I didn’t think it could get any better. Wow, it turned amazing. For a couple years I’ve been deeply reminiscing about and feeling so nostalgic about Rocketships & Accessories, my favorite top shop growing up. It was the shop where I first saw and purchased Japanese Godzilla toys and collectibles. As our time was coming to a close at the convention, I found some cool Godzilla collectibles on the second floor but I had to get cash from the ATM. Upon return, the vendor, who goes by the name Prof Couch, said, “I used to work at Rocketships & Accessories.” I was floored! It was like going back in a time machine! A great blast of the past! We spent some time talk about the shop. It was such a pleasure meeting and talking with Joel Shipley, who is featured in the Evening Magazine TV interview. I want Joe to know that Rocketships & Accessories was a great part and influence in my life. It shaped me profoundly. Thanks for bringing great joy to my life. The shop will always hold a special place in my heart. 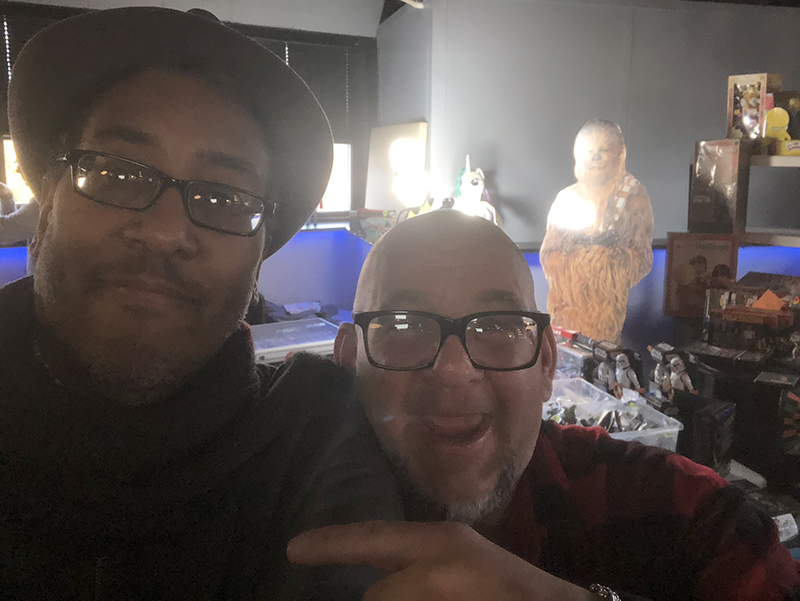 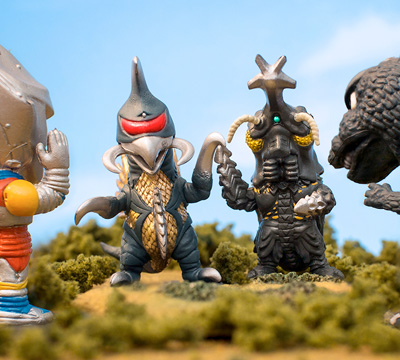 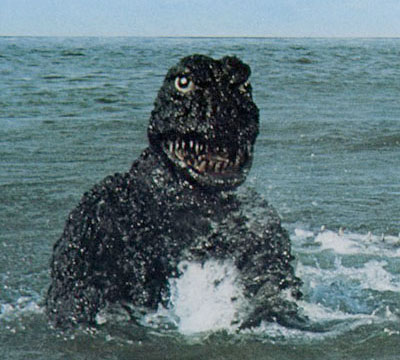 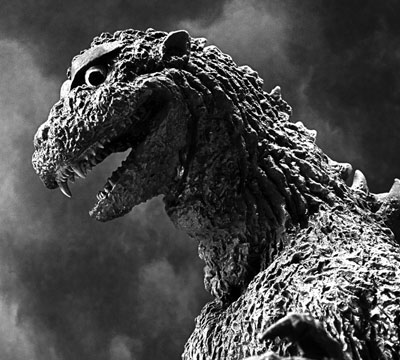