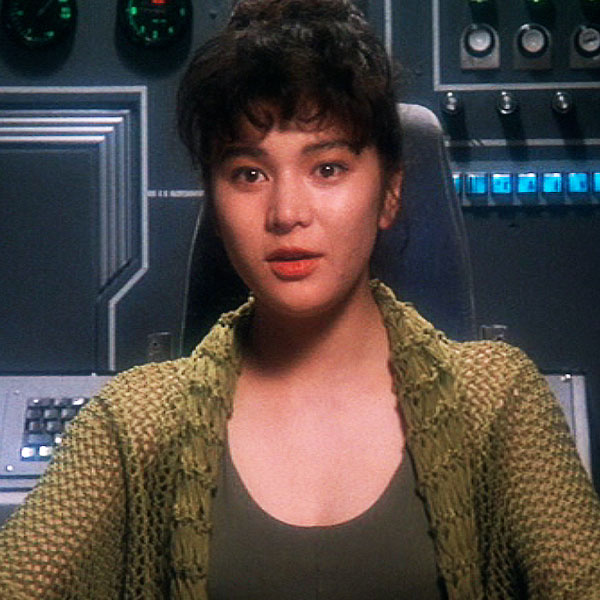 Anna Nakagawa as Emmy in Godzilla vs King Ghidorah (1991).

I learned yesterday that the 49-year-old Japanese actress Anna Nakagawa lost her battle against uterine cancer this week. She is well known among Godzilla fans as the heroine “Emmy” from Heisei film Godzilla vs King Ghidorah. 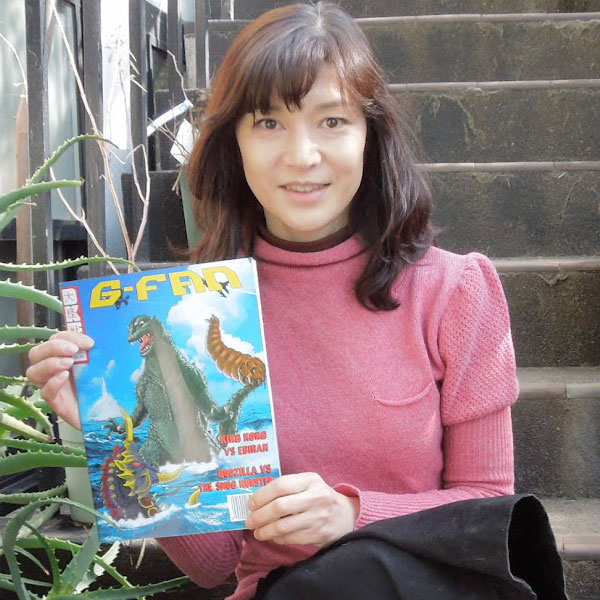 As Godzilla fans we extend our condolences and prayers to her family.