I have to admit I haven’t seen the Godzilla Power Hour in years. It was part of my Saturday morning cartoon lineup along with Captain Noah, ‘Animals, Animals, Animals,’ Courageous Cat, Mighty Orbits, The Smurfs, and more. 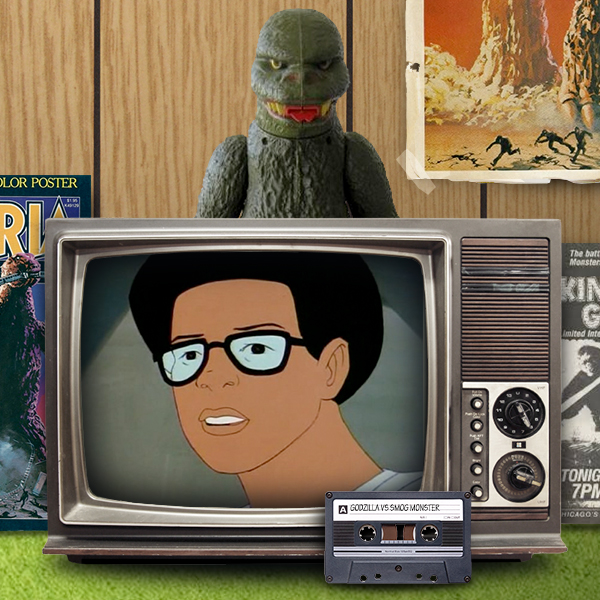 The other day as I searched for images of the Big G, I saw this picture of Broch, one of the main characters and research assistant from the Godzilla cartoon. And I thought to myself, “WOW! Was that me? Was I the idea Godzilla fan captured in this character’s appearance?” Hilarious! That’s growing up G/me. 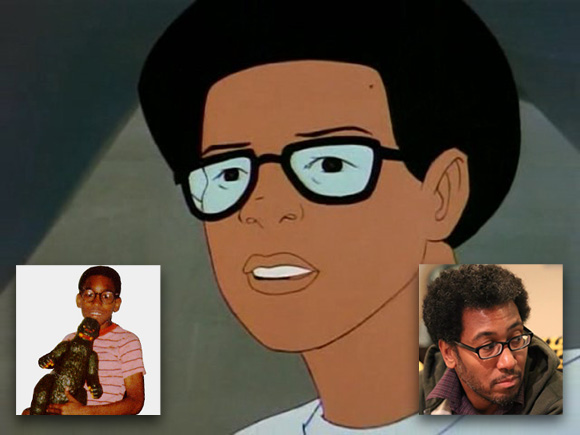 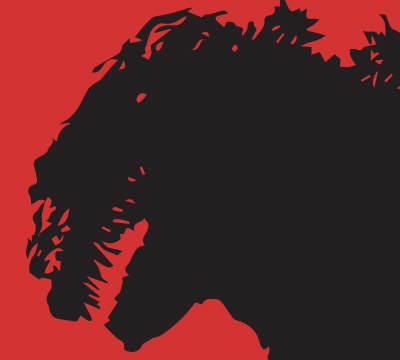 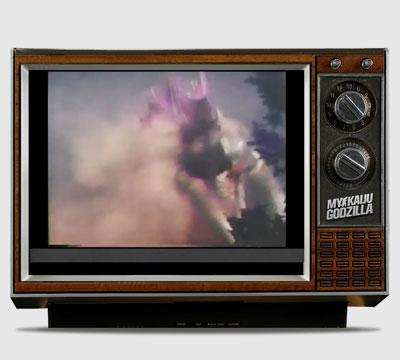 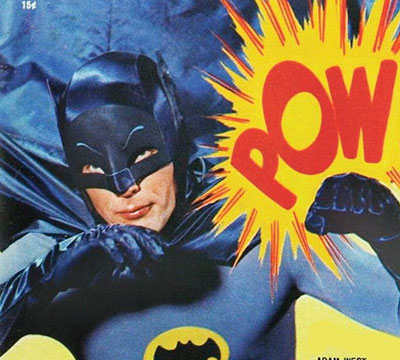