Finding the exact location on Yuigahama beach was quick with the help of Google Maps and Street View. After a careful examination of the curved path, the underground stairwell, and the small building, the sight was confirmed. 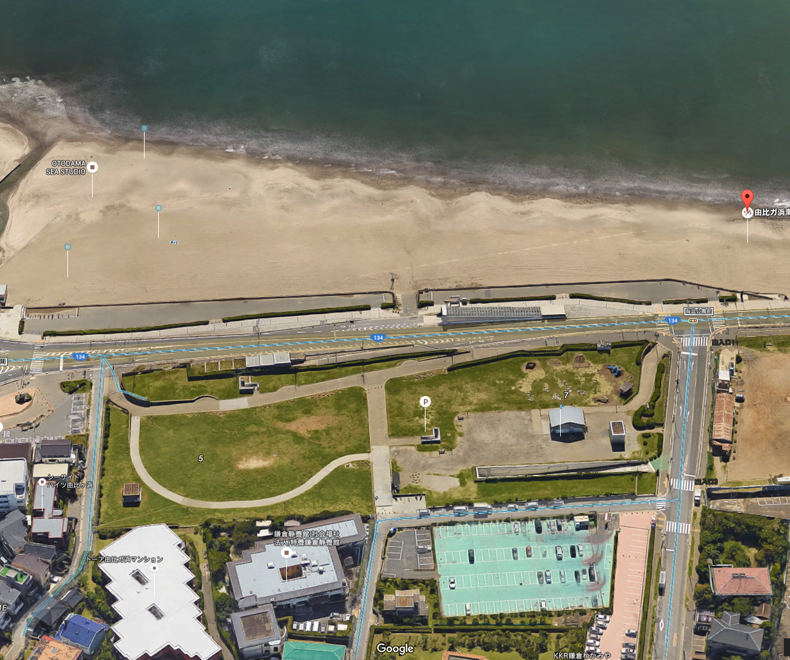 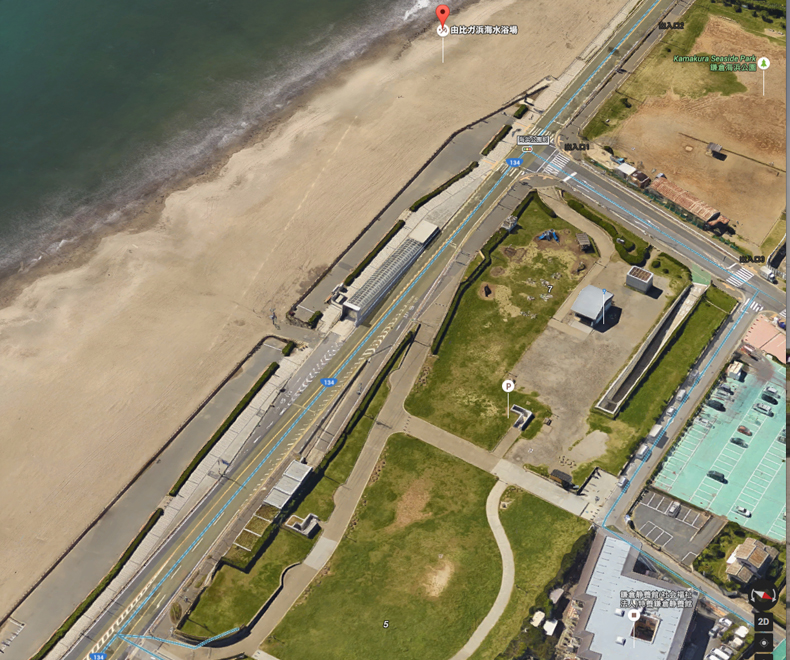 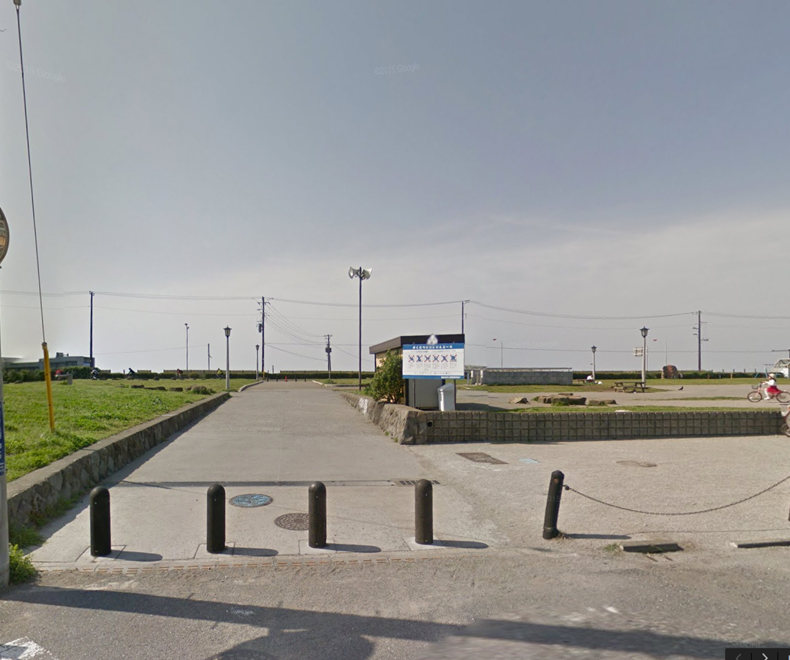 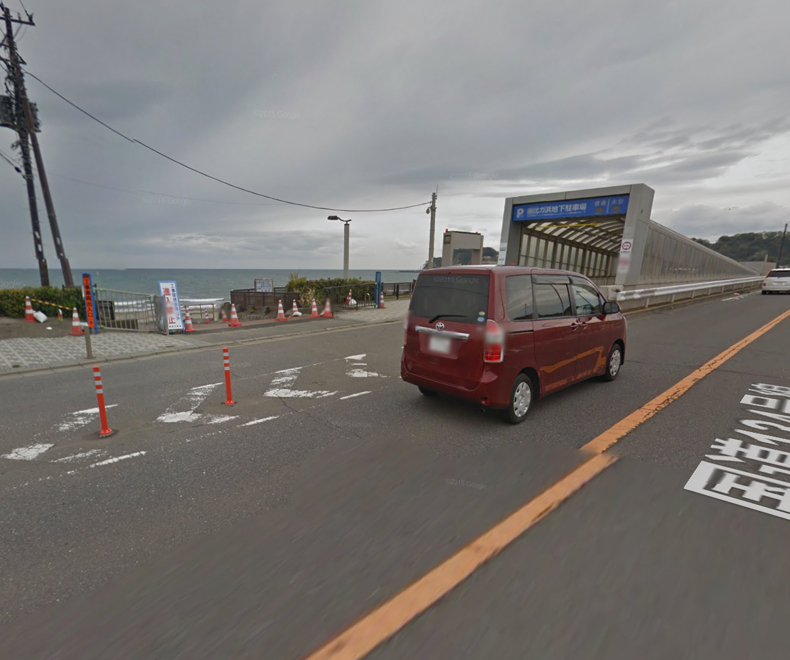 And finally, the reward is the Google Street View so we can take in the scene and location of Shin Godzilla. Where you can go is limited but zoom out and check out the top down view.

Wikipedia provides an interesting history of the beach: [Kamakura] became a battlefield in 1180 at the time of the battle against Hatakeyama Shigetada, and again in 1333 for the fight between Nitta Yoshisada and the defense forces of the Hōjō. Lastly, it became a battleground in 1416 during Uesugi Zenshū’s rebellion. Human bones of the era are still occasionally found during excavations. It is on this beach that Nichiren, the founder of the Buddhist Nichiren sect, was put on a boat to be taken to Katase and executed. The beach was considered sacred ground to the Minamoto clan and, before visiting shrines in Izu or Hakone, the shogun would always purify his body here. This is something to think about. Perhaps it reveals something about the origins and nature of Shin Godzilla. 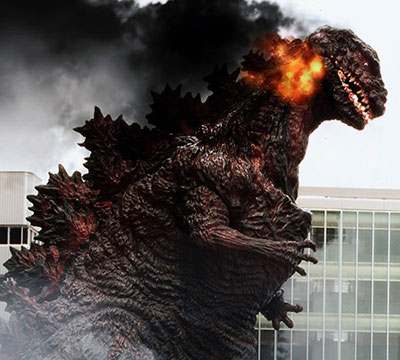 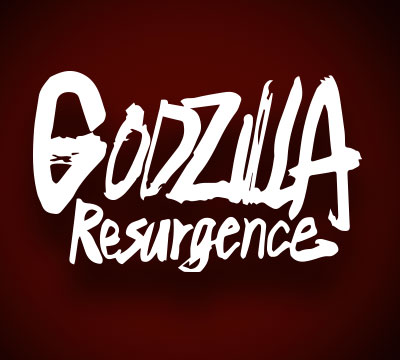 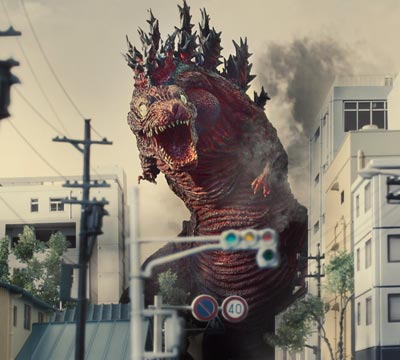