The presence of the statue gives hope that suit actors were used in the filming of Shin Godzilla. We will have to wait and see. Several days ago we were giving a new clip of the movie showing Shin Godzilla’s landing in Kamakura as part of a PARCO commercial.

Several weeks ago we were given glimpses of new figures from Bandai, Ichiban Kuji, HG, MOOK, and SHMA at the International Tokyo Toy Show. The SHMonster Arts figure is impressive. 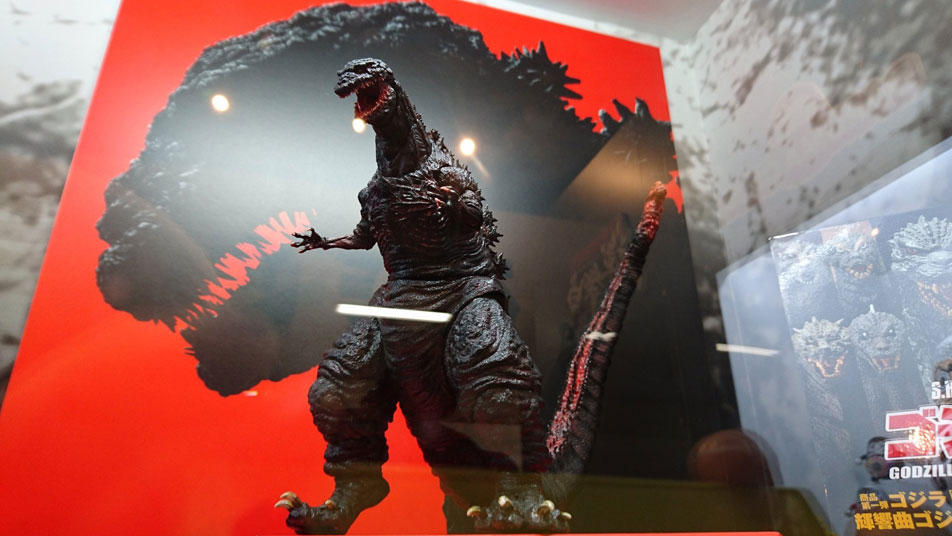 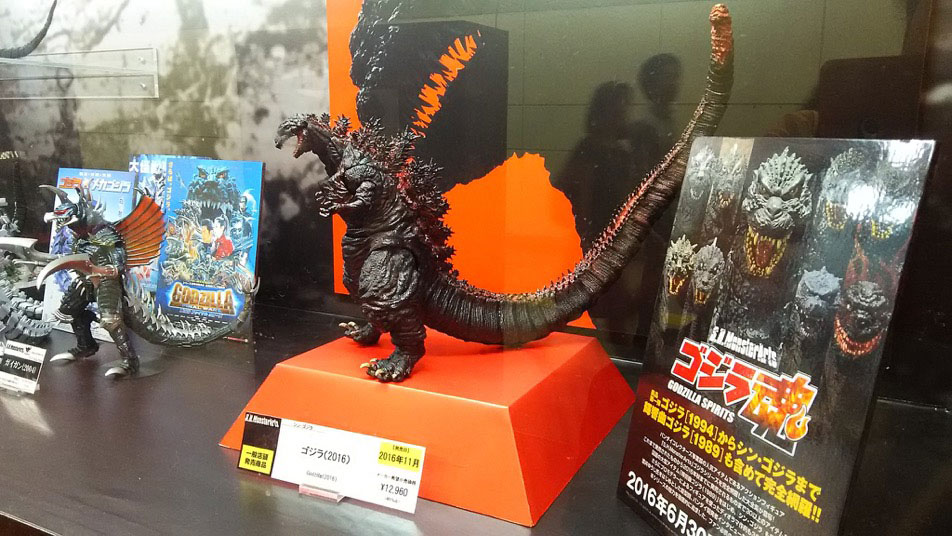 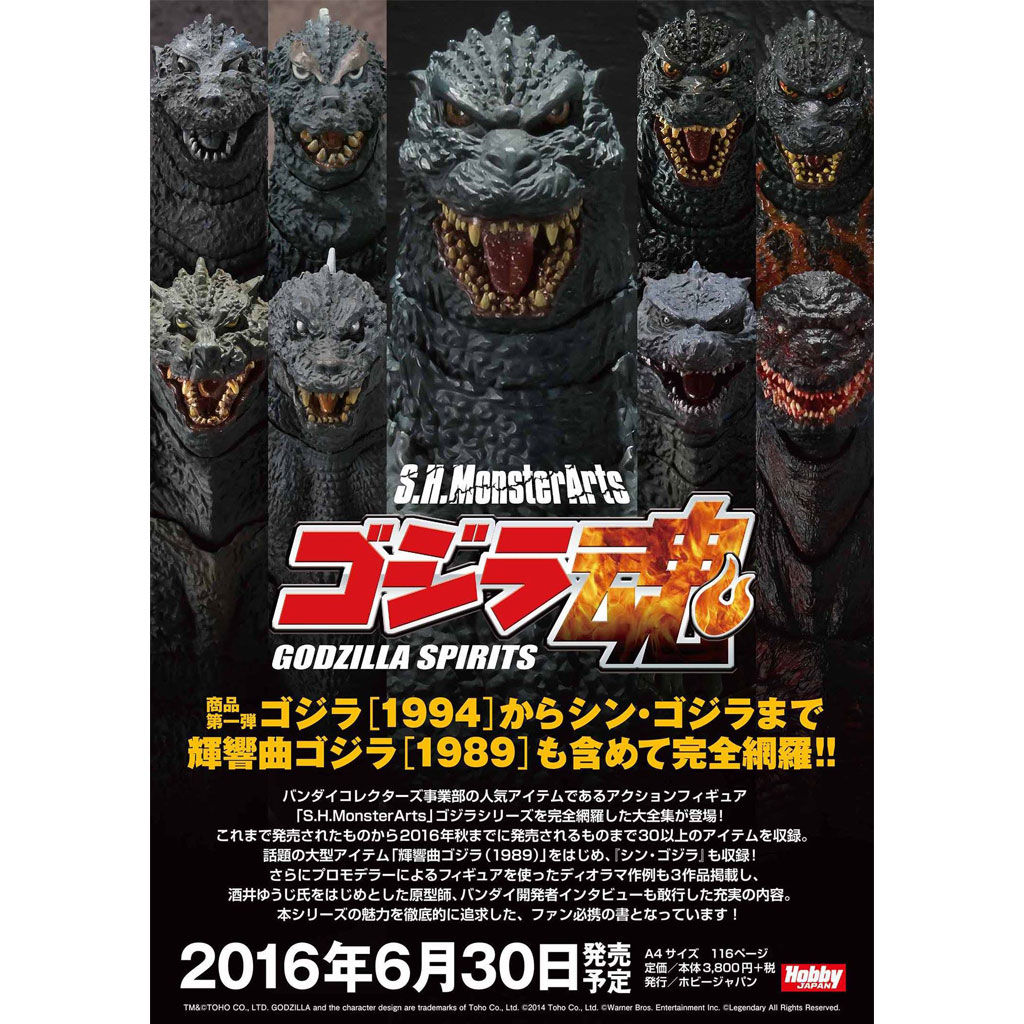 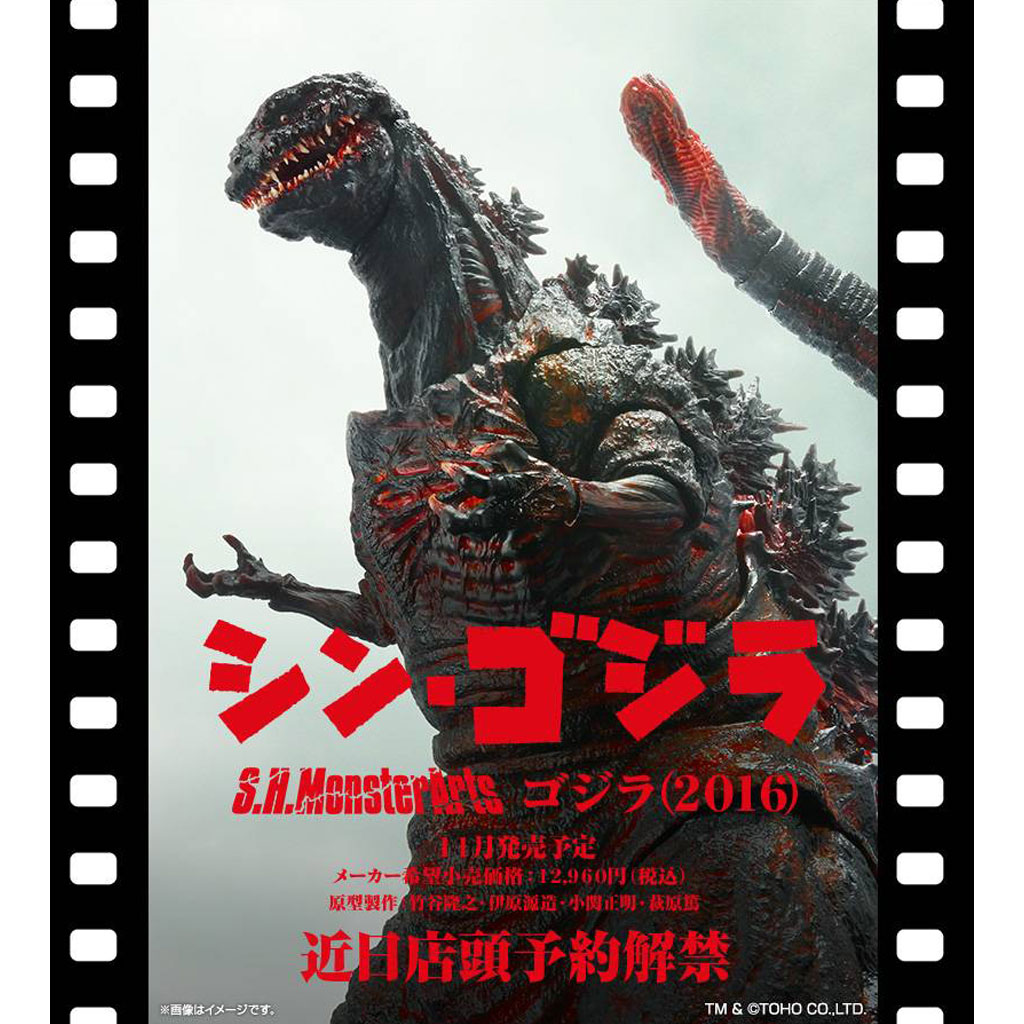 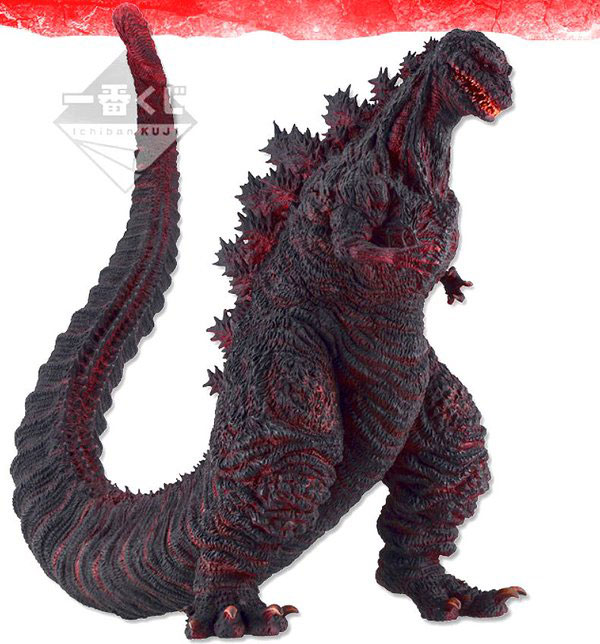 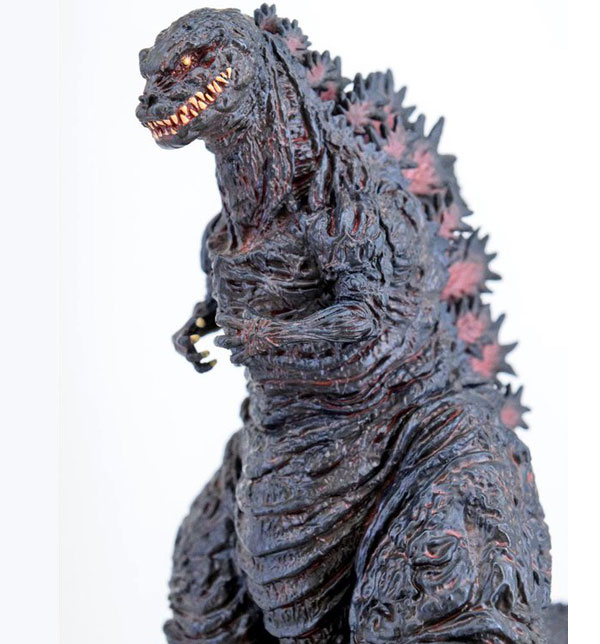 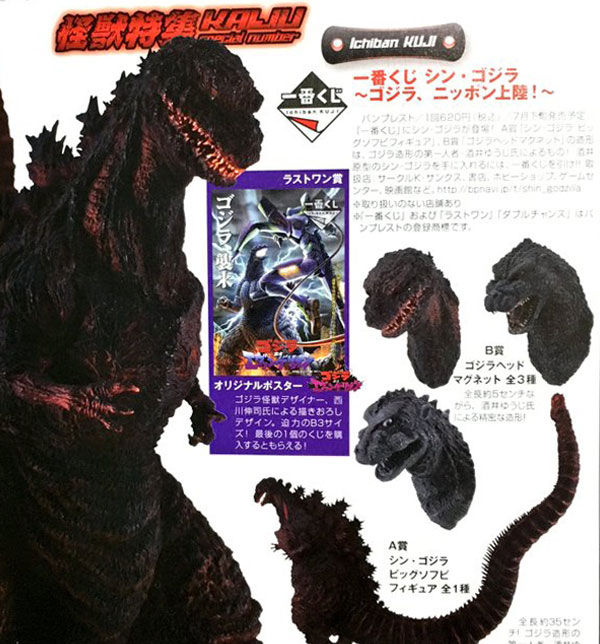 Also rolled out was a human-sized Godzilla 1991 Hokkaido figure. Whether or not it will be made available for purchase waits to be seen. 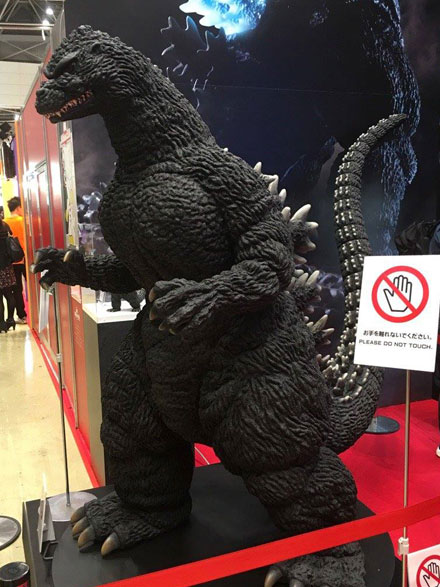 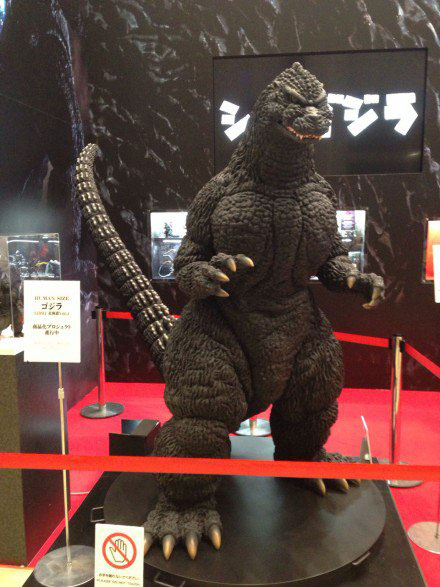 Godzilla is showing up everywhere — in books, on display, on shelves, on the streets, in the papers, in museums, and in concert. It’s an exciting time to be a Godzilla fan. 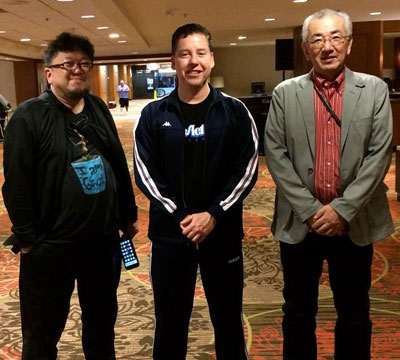 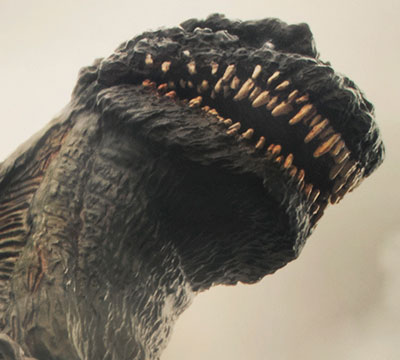 Time for a Poster 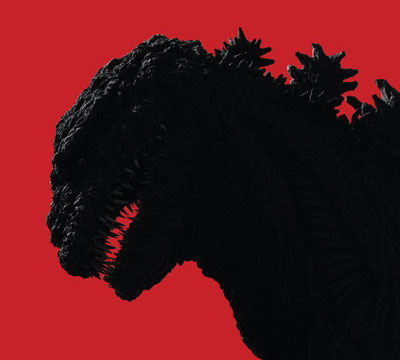