Shin Godzilla is approaching and fans are getting anxious. But there is now a slow trickle of promotional material appearing from small posters to bus shelters to planned media events. The latest announcement is the display of a Shin-Godzilla model on April 29th at the Tokusatsu Museum (特撮博物館) as report on Godzilla.jp and niconico (世界初お披露目！シン・ゴジラのひな型を展示します！ (シン・ゴジラ雛形展示 ) .

Then, this morning we found out from Cinema Today that Toho will be showing its 28 Godzilla films along with Godzilla 2014 for six weeks from May 7 to June 17 at the Shogakukan Jinbocho theater in Chiyoda, Tokyo as part of the lead up to Shin-Godzilla. It’s called シン・ゴジラ映画総進撃, roughly translated Shin-Godzilla Complete Movie Advance. 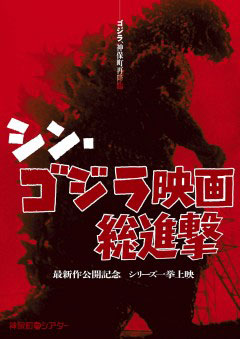 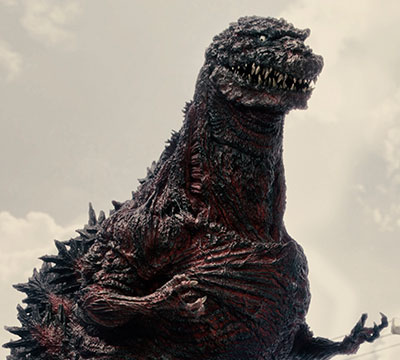 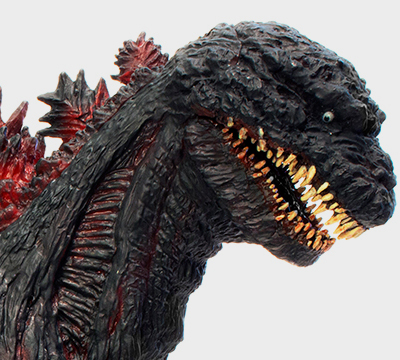 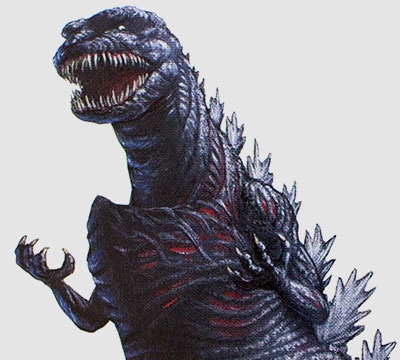