Goro Maki (牧悟郎), a disgraced biologist and rebellious elderly professor once expelled from Japan, is a man of mystery in Shin Godzilla. He leaves little behind – a red origami crane, a brown envelope with documents, a pair of glasses, and his empty shoes – as a series of clues to explain the mystery behind Shin Godzilla. But for those familiar with Japanese cinema history there is an even more mysterious man, the man behind the character of Goro Maki. Meet Kihachi Okamato. 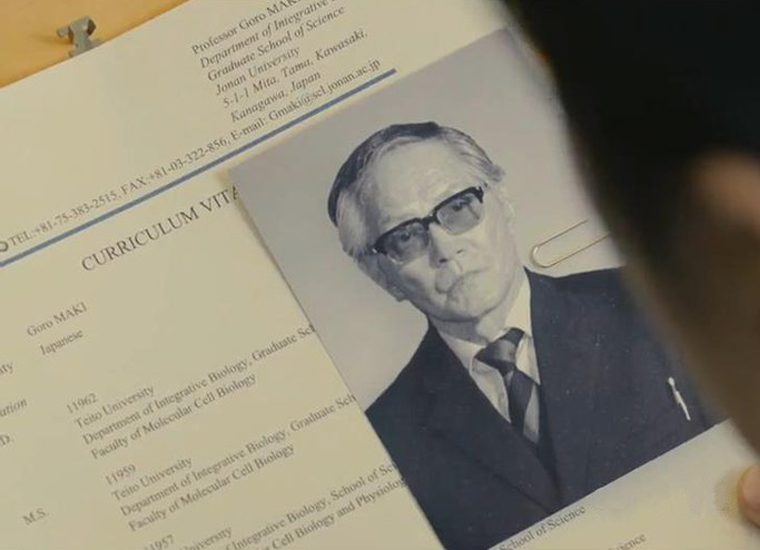 The face of Goro Maki is that of the late Kihachi Okamoto (岡本喜八, 2/17/1924 – 2/18/05), an influential Japanese film director whose work was heavily influenced by World War II. In 1947, he joined Toho Studio as an assistant working with such directors as Ishiro Honda. His directorial debut was in 1958 with the release of All About Marriage. He would go on to direct over 40 films covering a variety of genres. So why is Okamato in Shin Godzilla? 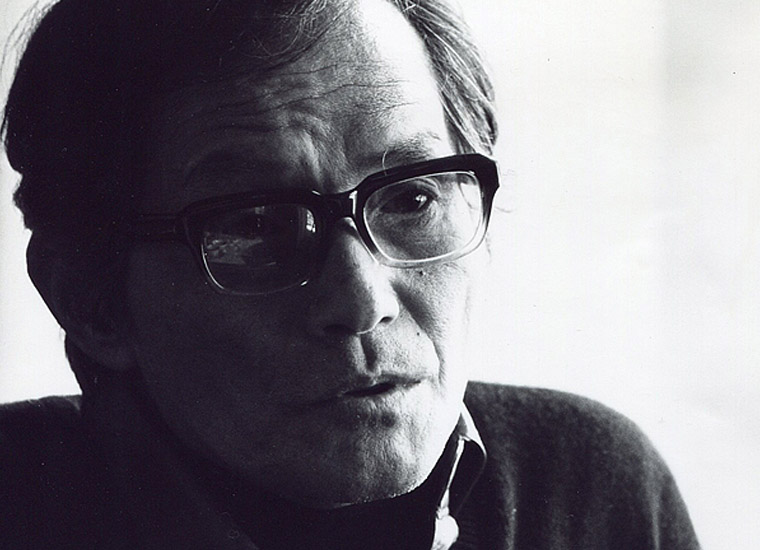 When asked about his influences, Anno named Okamoto. This explains his use of photograph for Goro Maki. This was not the first time Anno paid homage to Okamoto. Anno honor Okamoto and his live-action war film Battle of Okinawa (1971) in Gunbuster (1988), his first film as director. In 1996, they conversed about the craft of filmmaking and the similarities and differences in their respective genres. Each showed deep respect and appreciation for the expertise and work of the other. Perhaps the importance of Okamoto to Anno represented in that of Goro Maki to the film Shin Godzilla. 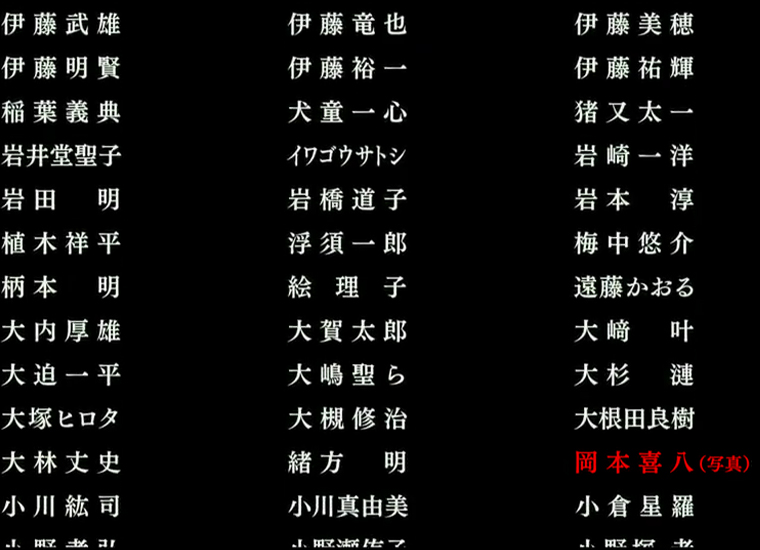 My discover of this mysterious homage to Okamoto began with research into Goro Maki. A careful look at the credits confirms this relationship and the use of Okamoto’s photo: 岡本喜八 (写真), translated “Okamoto Kihachi (Photograph)”. 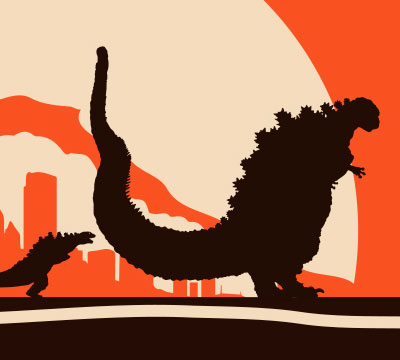 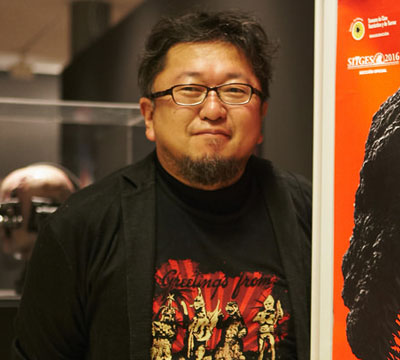