Filming of Godzilla 2016 (ゴジラ2016(仮)) has begun! It is being reported that the new Godzilla will be released in Japanese theaters on Saturday, July 23, 2016. Several weeks ago I signed up as an extra. Since then I’ve received a dozen emails detailing dates, locations, and requirements for extras. Just a day ago video was published of a shot in Kamata Station’s East Exit in Tokyo’s Ota Ward. 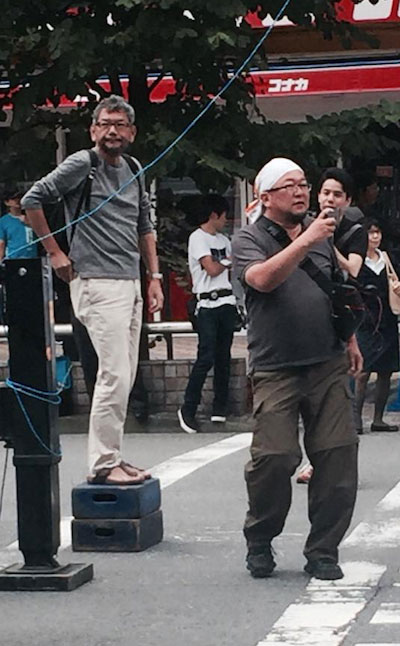 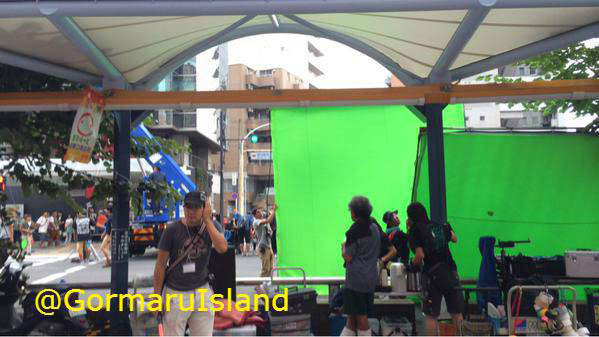 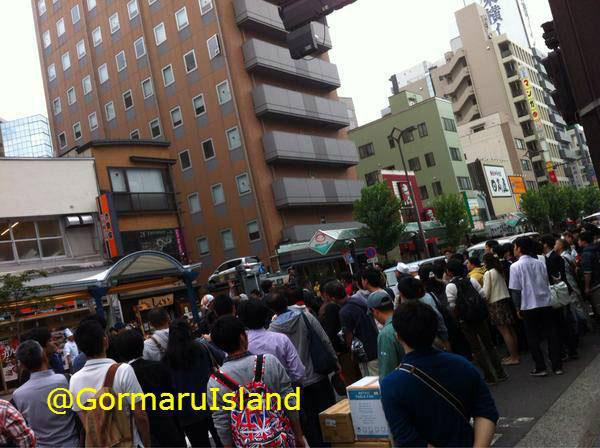 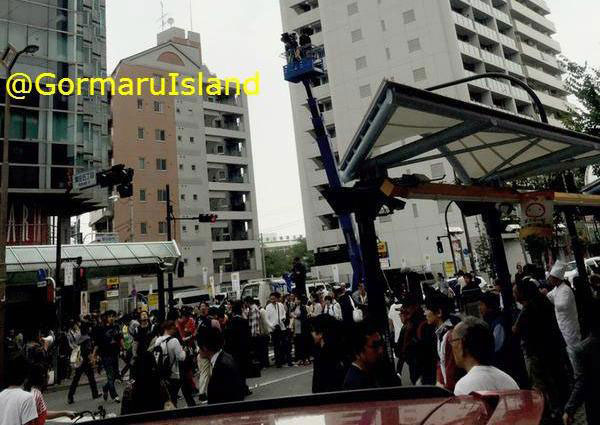 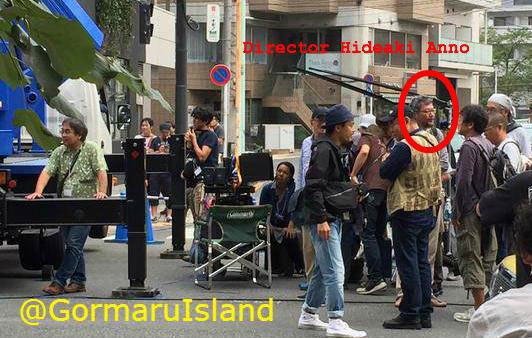 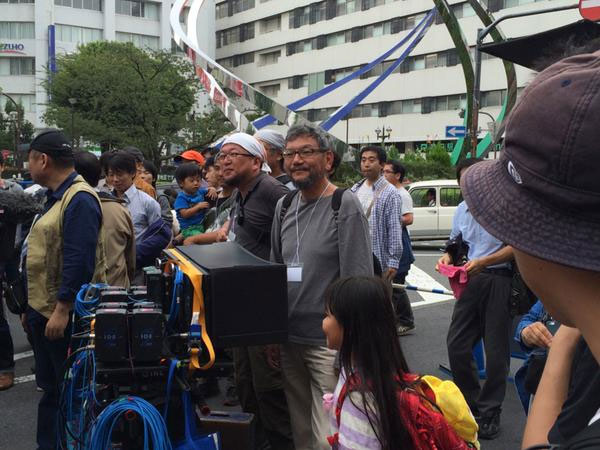 Read more The Good, the Bad, and Godzilla by August Ragone 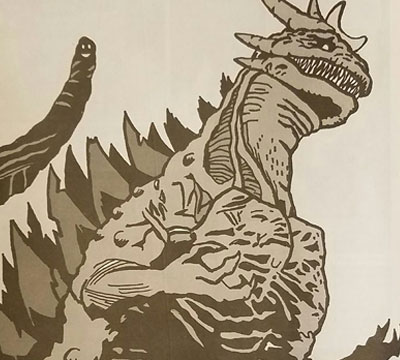 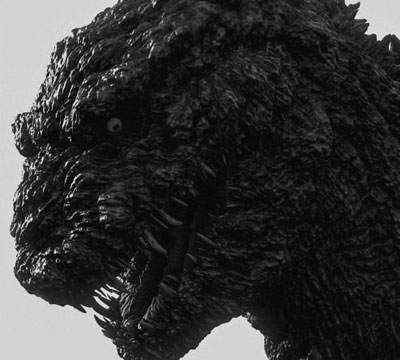 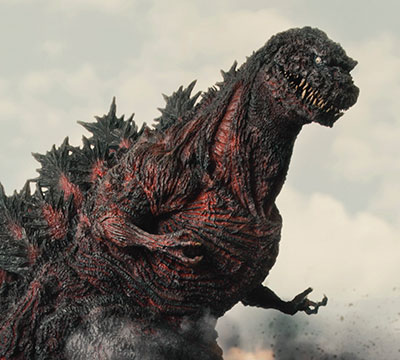