Weekends are great when Godzilla is on TV and when my best friend Eric and I hit the road in search of collectibles. Last weekend we made our way to a newly discovered ZOLOCON Sci-Fi Fantasy Expo. We didn’t have high expectations but we were both blown away by what we saw and came away with. Zolocon is one-day event in the Philadelphia area touts itself as the largest comic and toy show in the area with two floors of retro and modern collectibles. And it was! It’s an expo for vendors and that’s the main reason I go to conventions and shows. There was much to see and we are looking forward to going again next year.

I was glad to see facebook friends and fellow Godzilla fans Michael of The Vampire Robots and Chris Oglio. Both had great tables full of Godzilla items. I just had to figure out what I wanted. I decided to go with the recent Previews Exclusive of X-Plus “Blue Dorsal” 30cm Godzilla 2014 with Muto head. It’s a great vinyl figure and representation of the 2014 incarnation of the Big G. The pose is great and the blue dorsal fins stand out nicely. 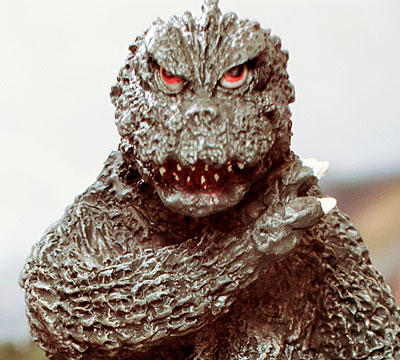 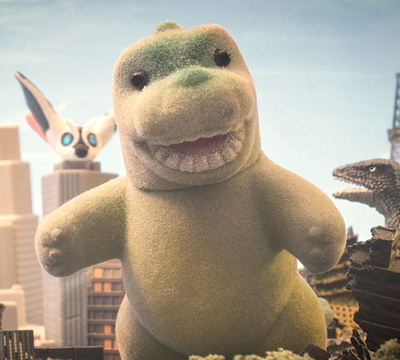 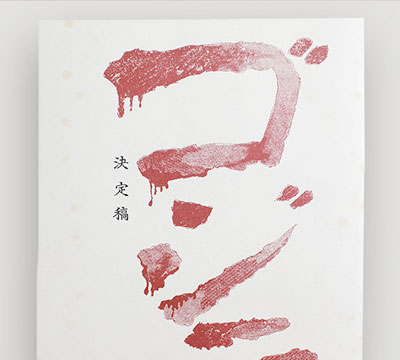