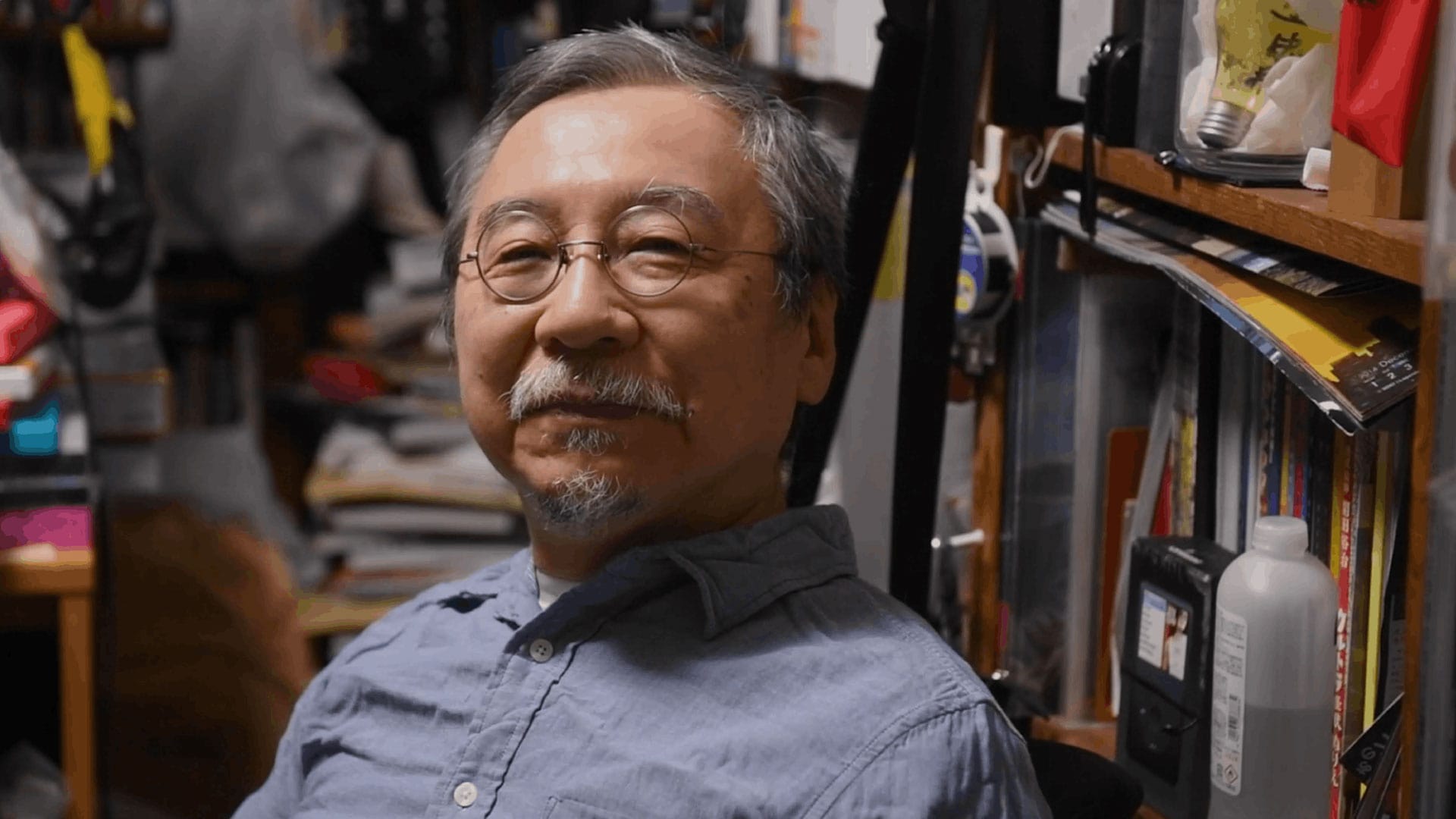 Who is your inspiration? Who in the world of Godzilla shaped and influenced you? I will discuss in a series of posts those great Godzilla influencers who inspired me from my childhood until this present day. My earliest inspiration was the acclaimed Japanese illustrator Yuji Kaida. Since the 1980s, I saw Godzilla through his eye and paint and work.

Yuji Kaida () was born on March 26, 1953 in Hyogo prefecture. He graduated from Osaka Prefectural Senri High School and from Kyoto City University of Arts. He is called by the nickname “Monster Painter” (). Today, he lives in Tokyo. (Source: Wikipedia). From the 1970s, his work has appeared on packaging, posters, plastic models, calendars, various print material, t-shirts, video and music software, and more. In 1997, Kaida-san won the 28th Seiun Award (art category) in 1997. His latest work is the Japanese poster of the movie “Ready Player One.”

In 1984, I bought my first Japanese Godzilla figures, model kits and books from Rocketships & Accessories in Philadelphia. And it was then I was inspired by the work of Yuji Kaida. His art had been printed on the iconic Bandai model kit boxes under The Collection. His paintings were signature representations of Godzilla, MechaGodzilla, King Ghidorah, Ultraman, and others. His Godzilla 1962, MechaGodzilla 1974, and King Ghidorah were the first representations of his work in my collection and the lasting image of those kaiju. The model kits didn’t mesmerized me, but rather his box art inspired me. His MosuGodzilla looked like it stomped out of the television onto the box and into my hands. His MechaGodzilla captures the bionic monster’s unforgettable reveal and appearance at the oil refinery in Godzilla vs MechaGodzilla (1974). His renderings, color choices, poses, and detail were itched into my memories in such a way that they are what I see first when I think of those great Showa films. 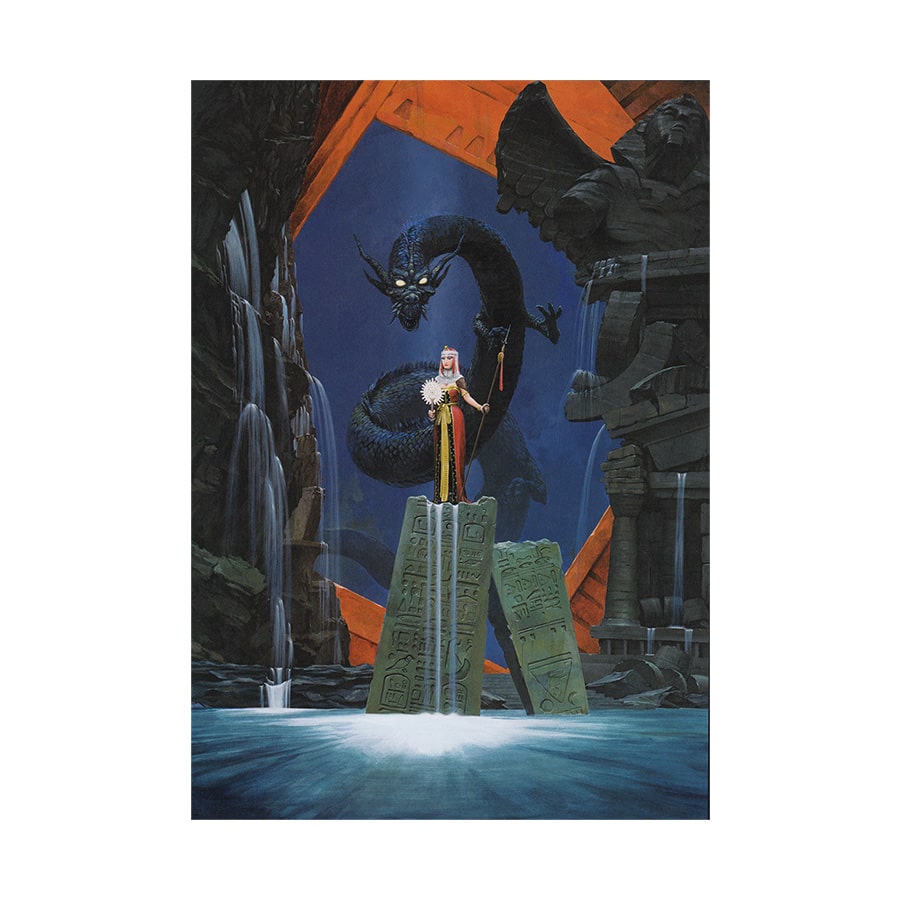 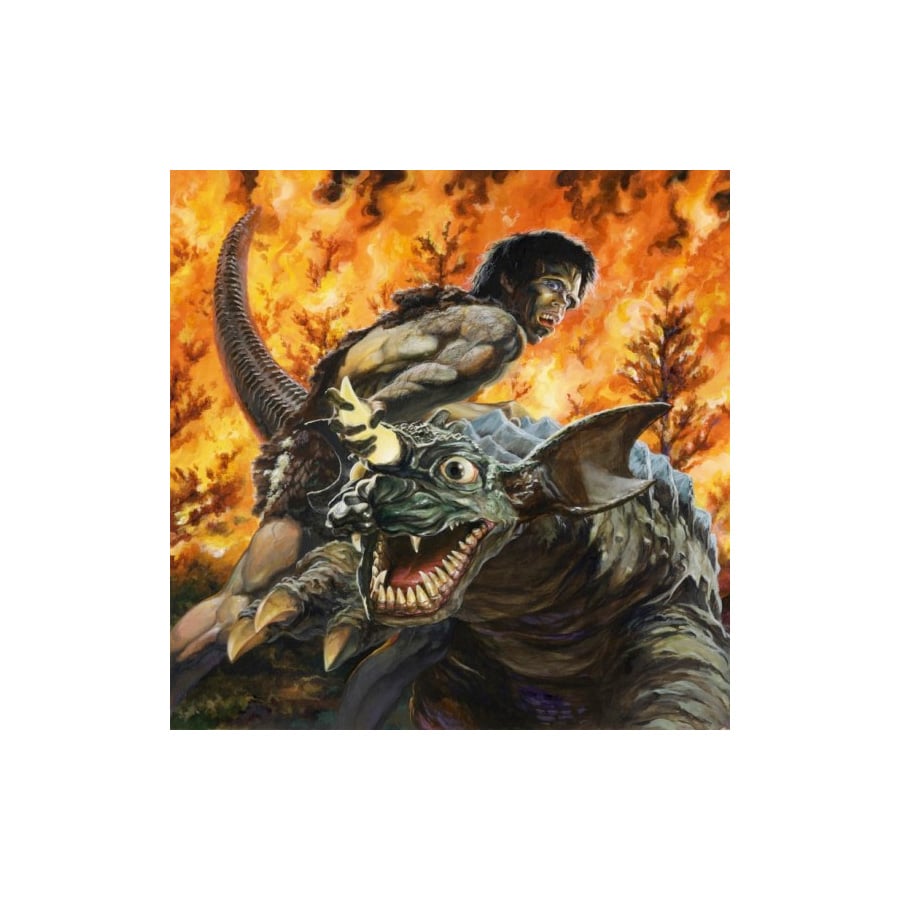 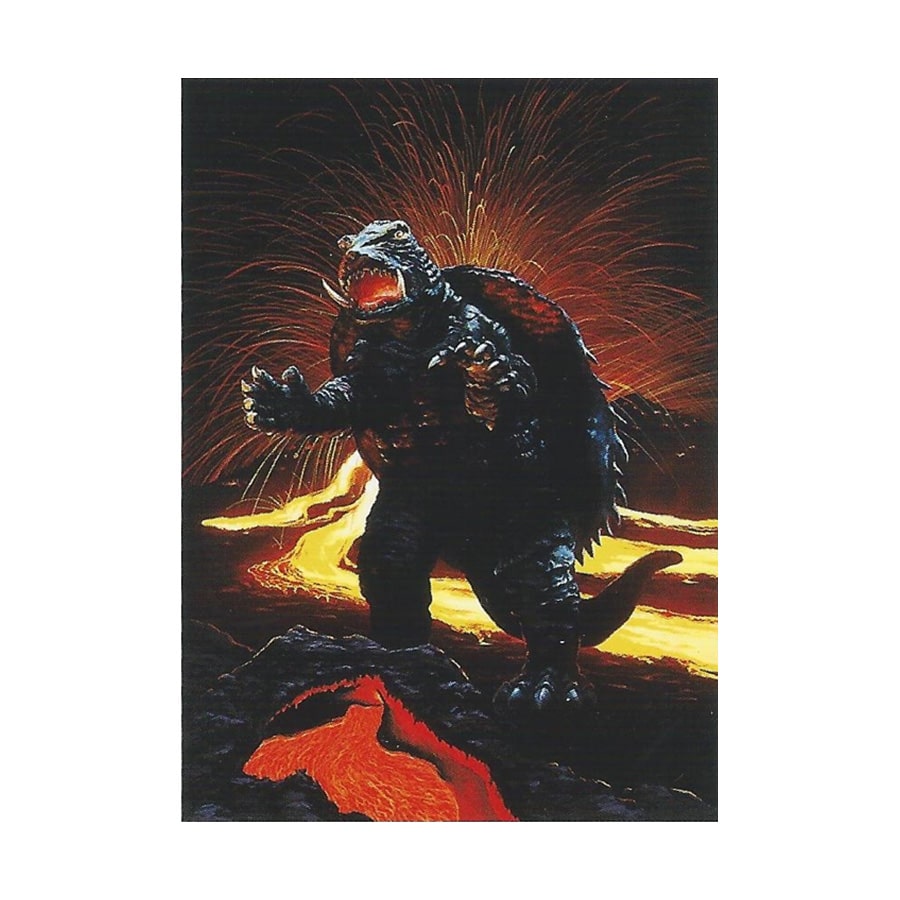 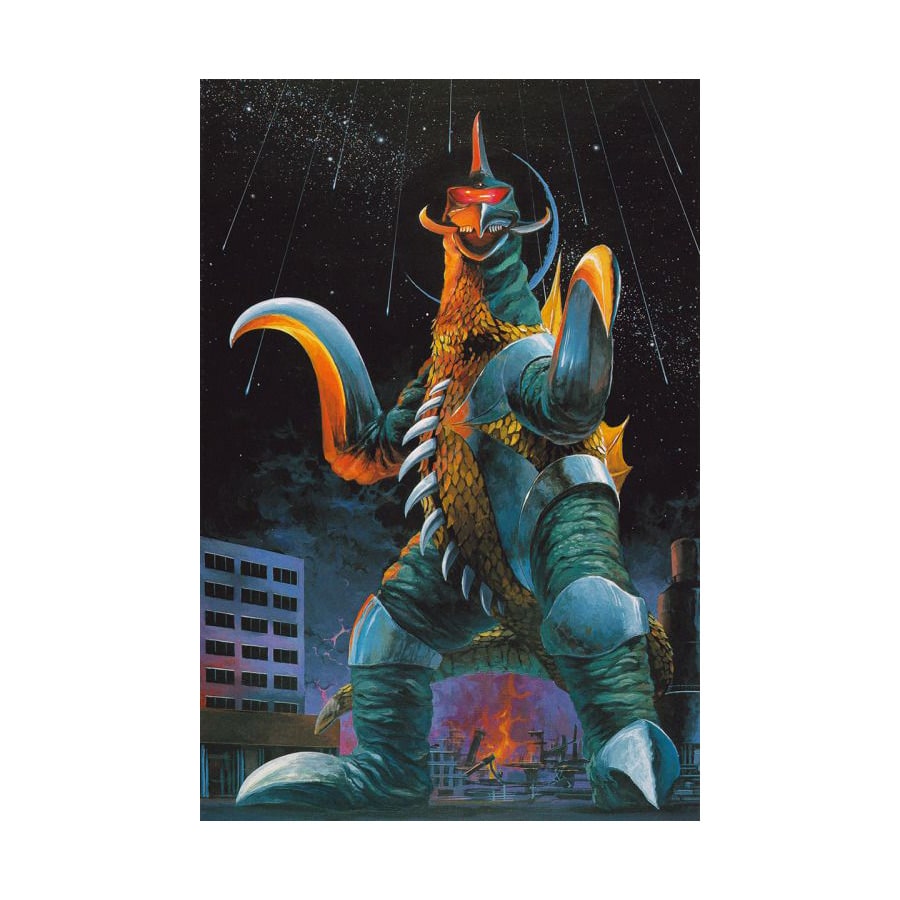 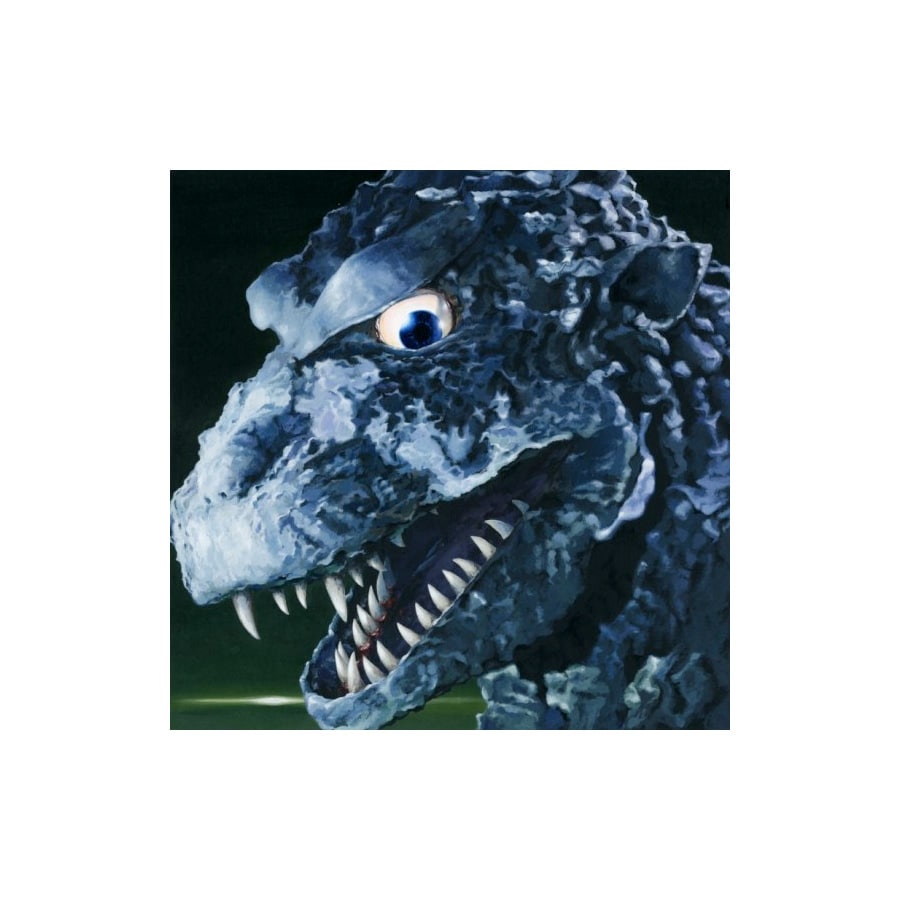 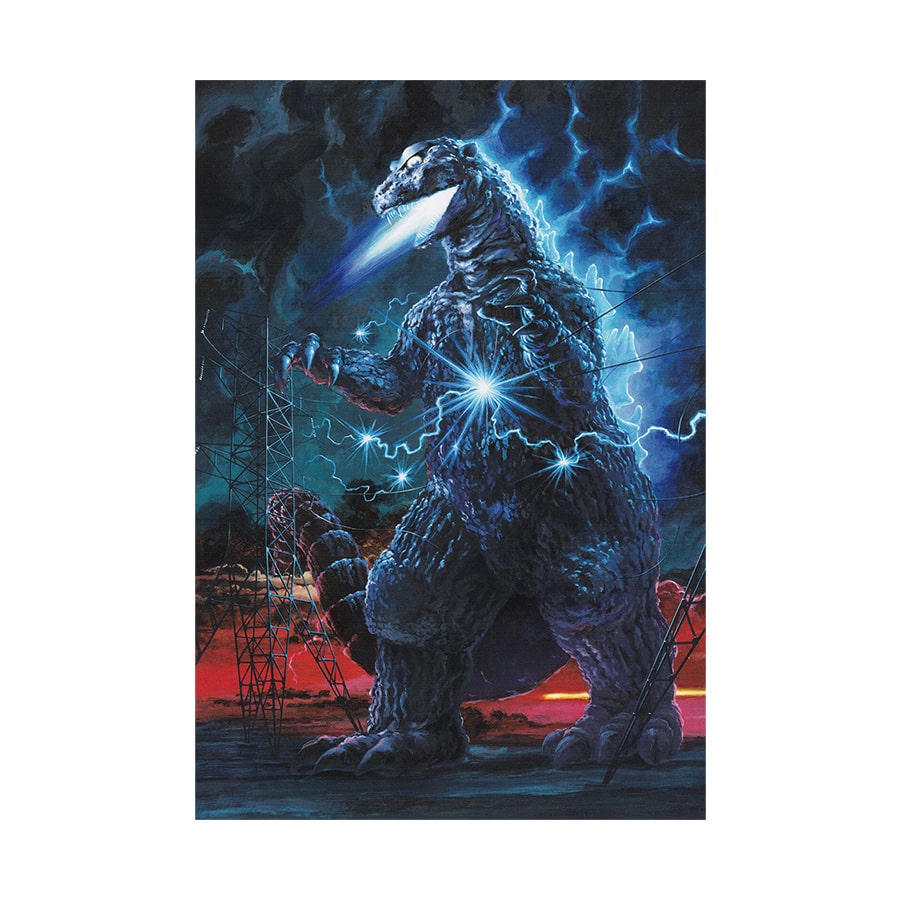 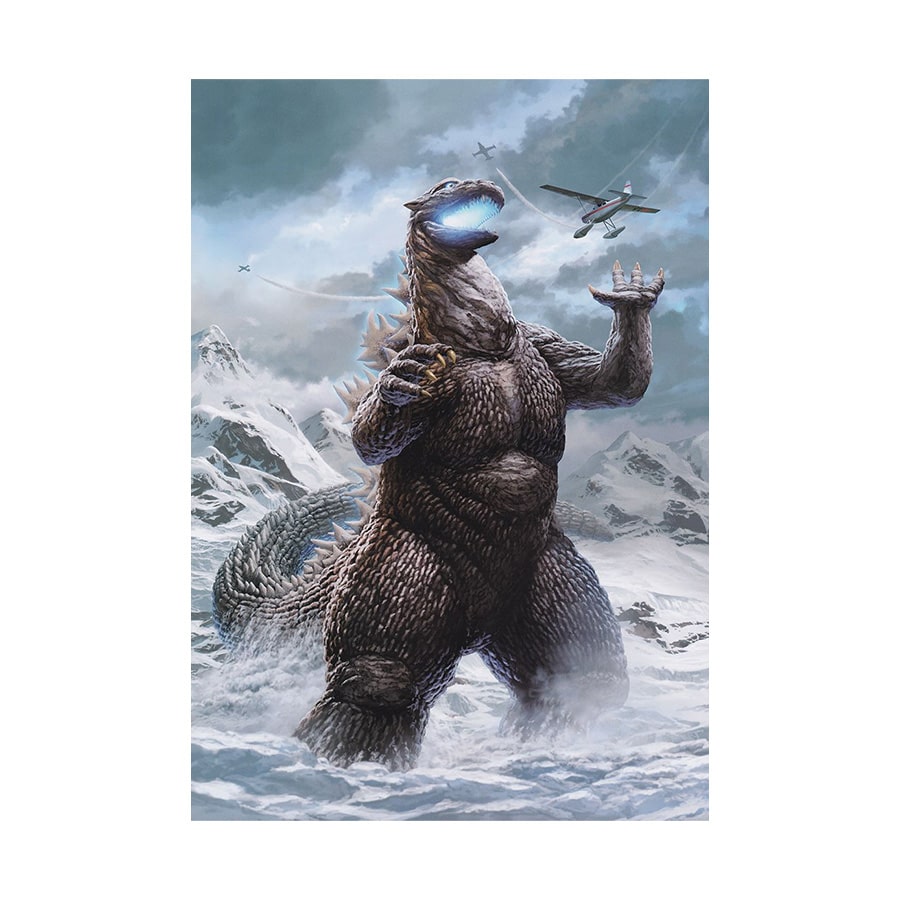 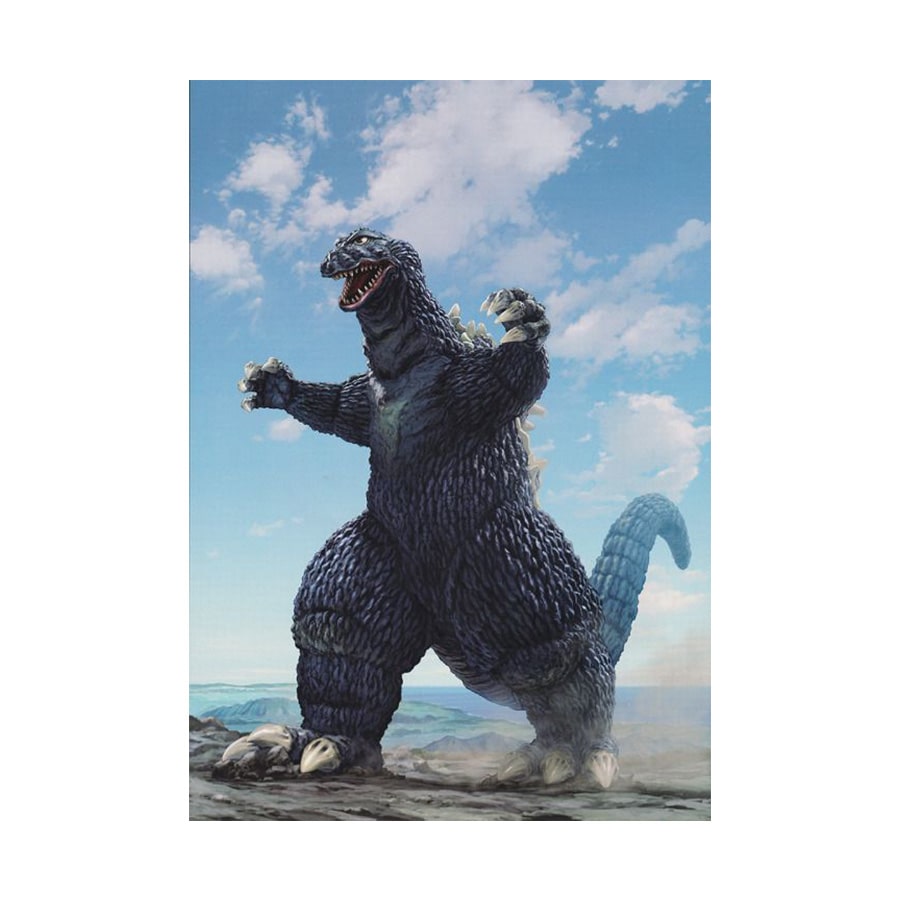 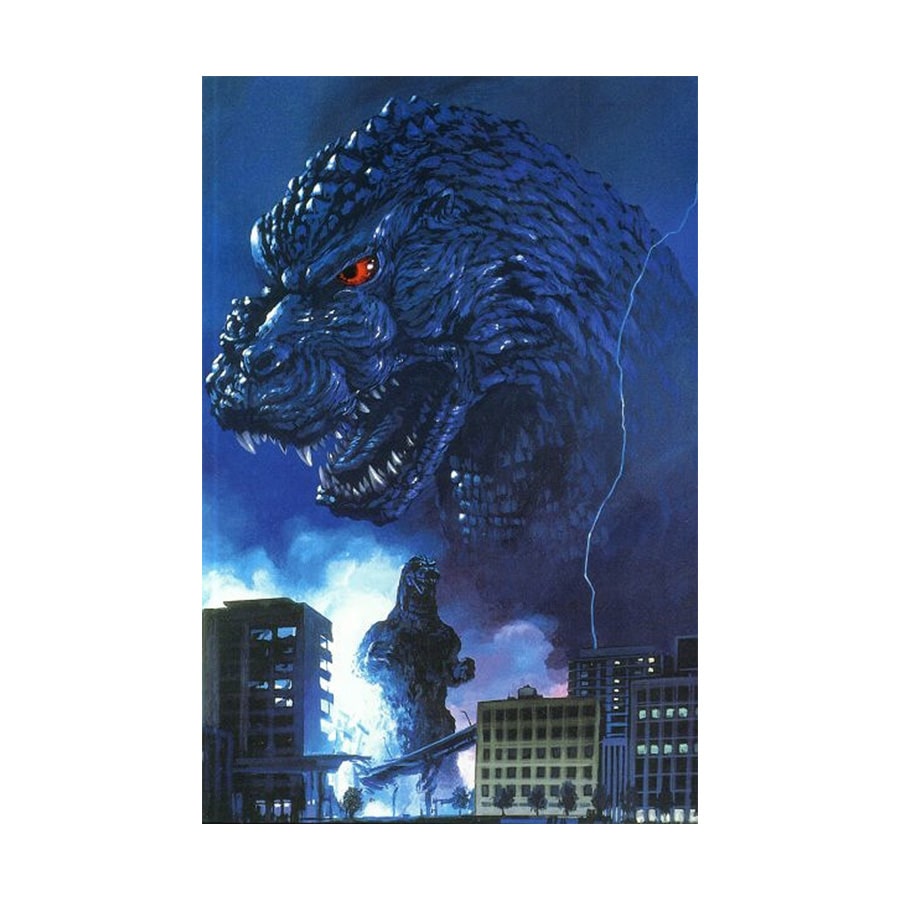 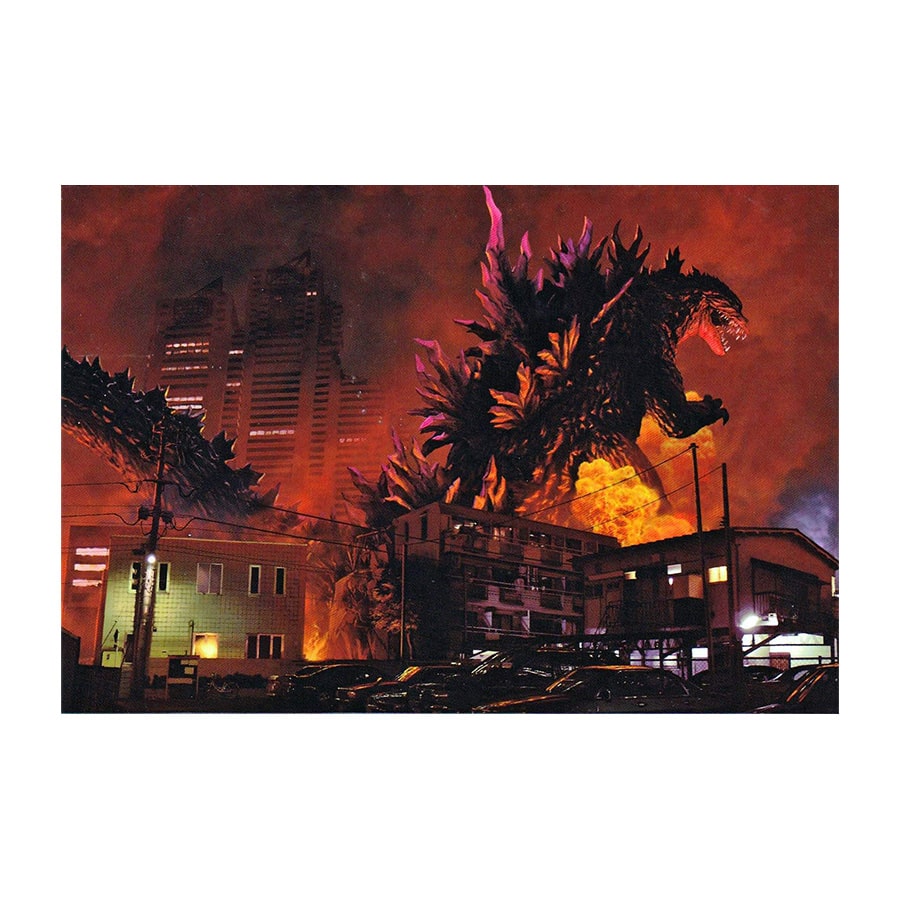 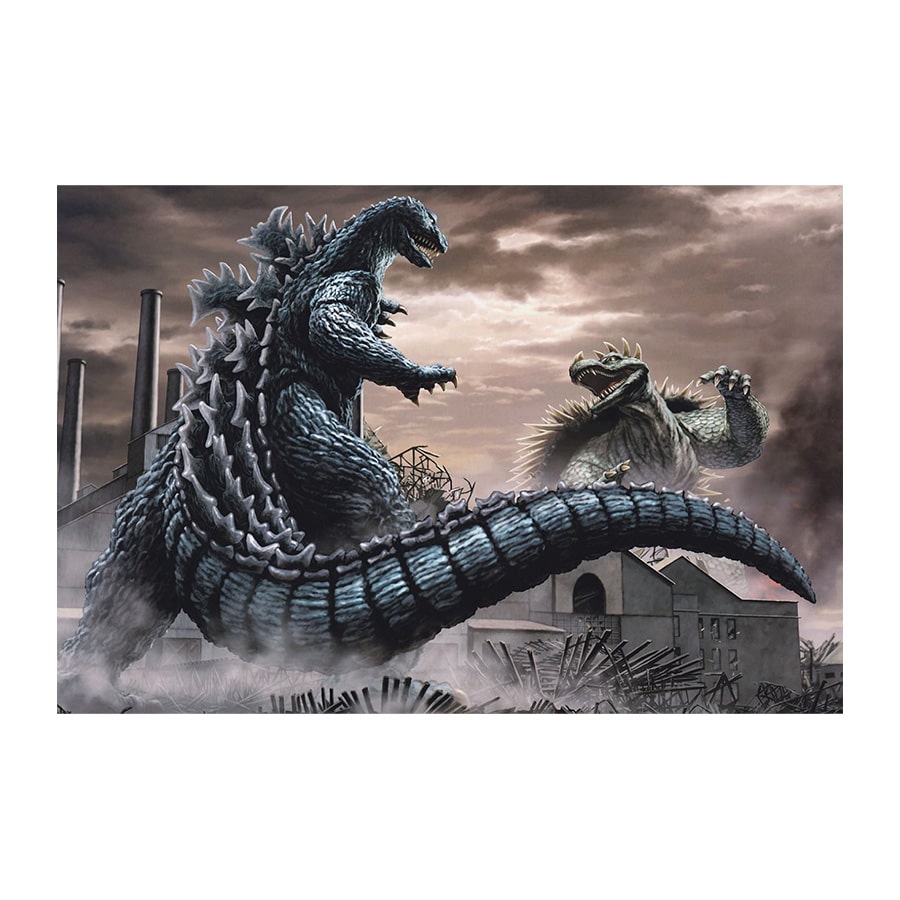 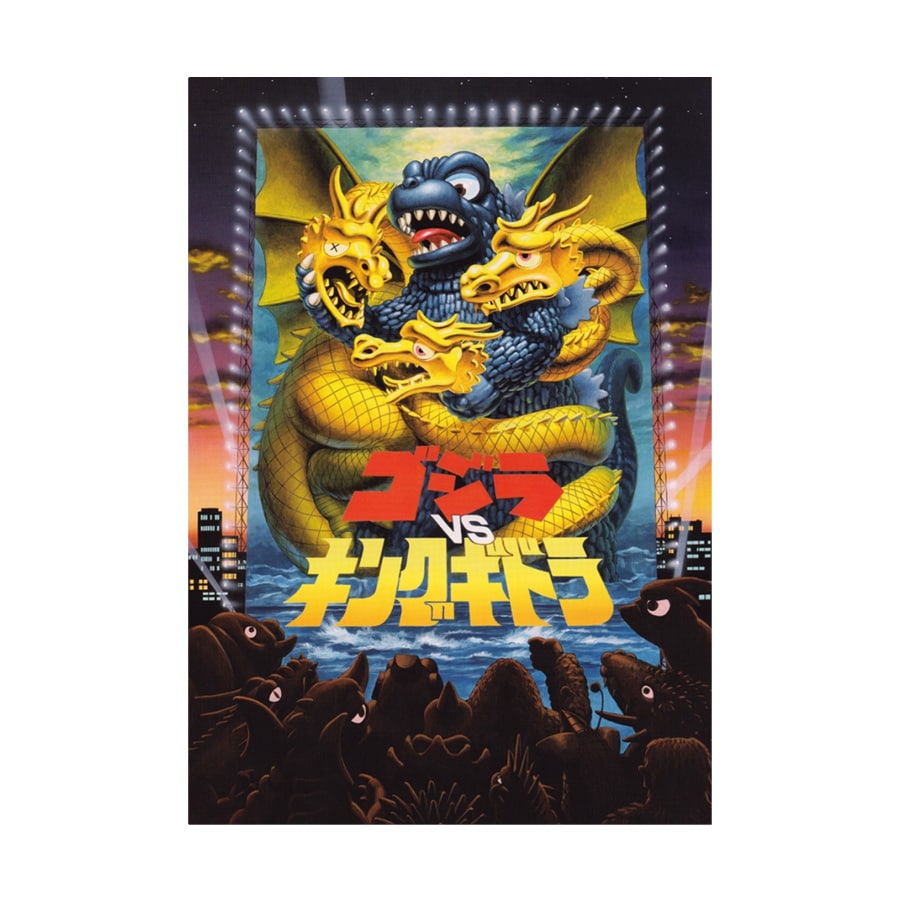 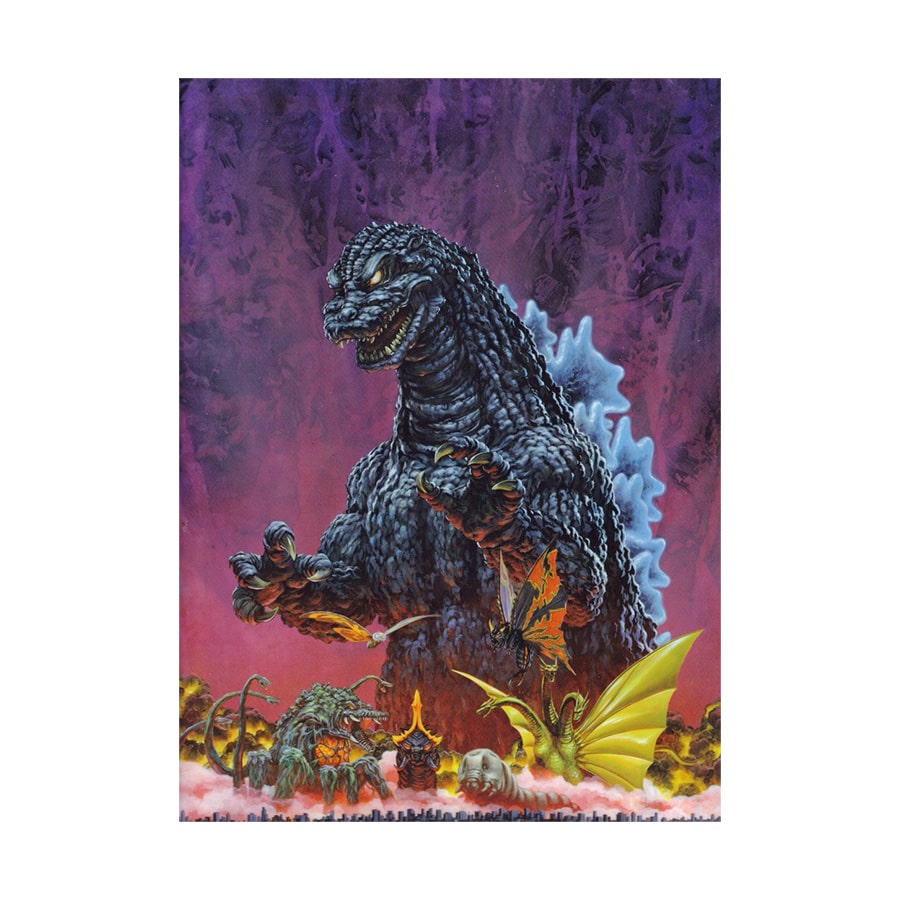 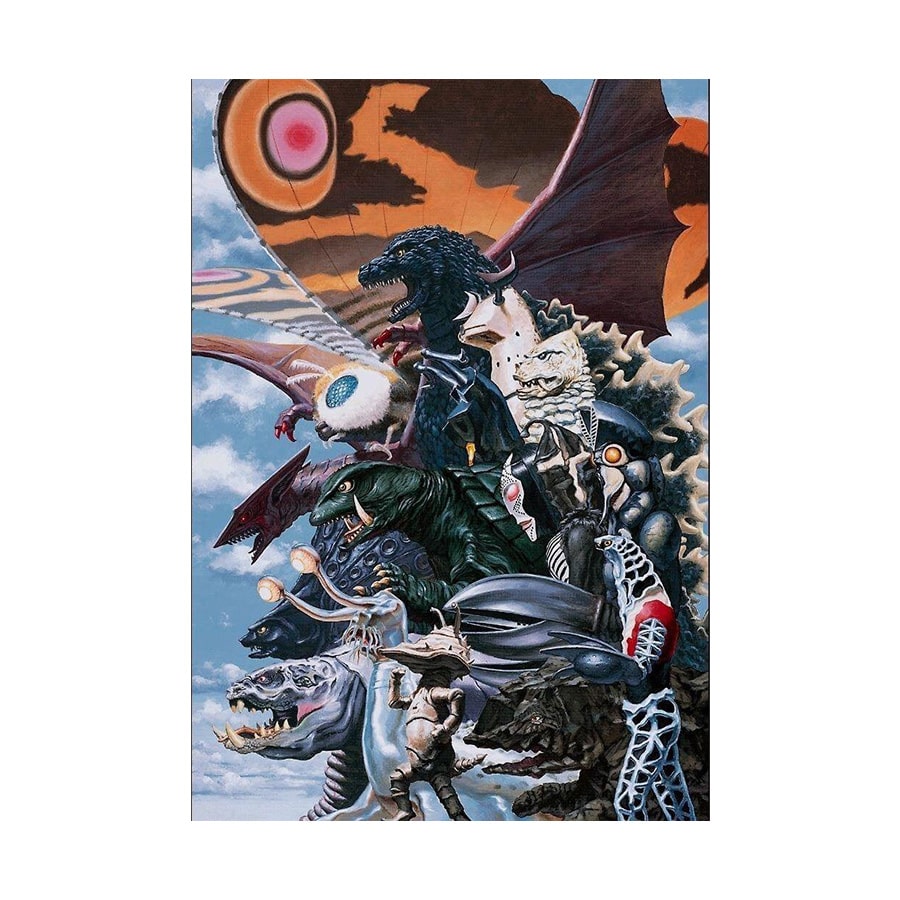 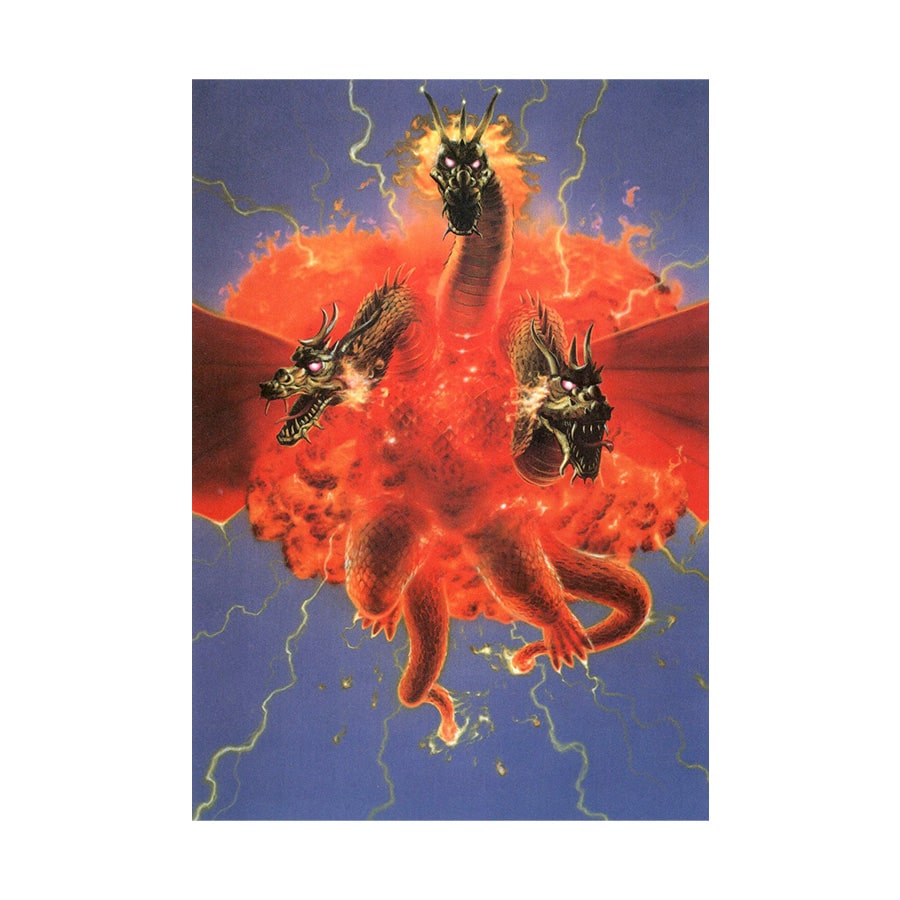 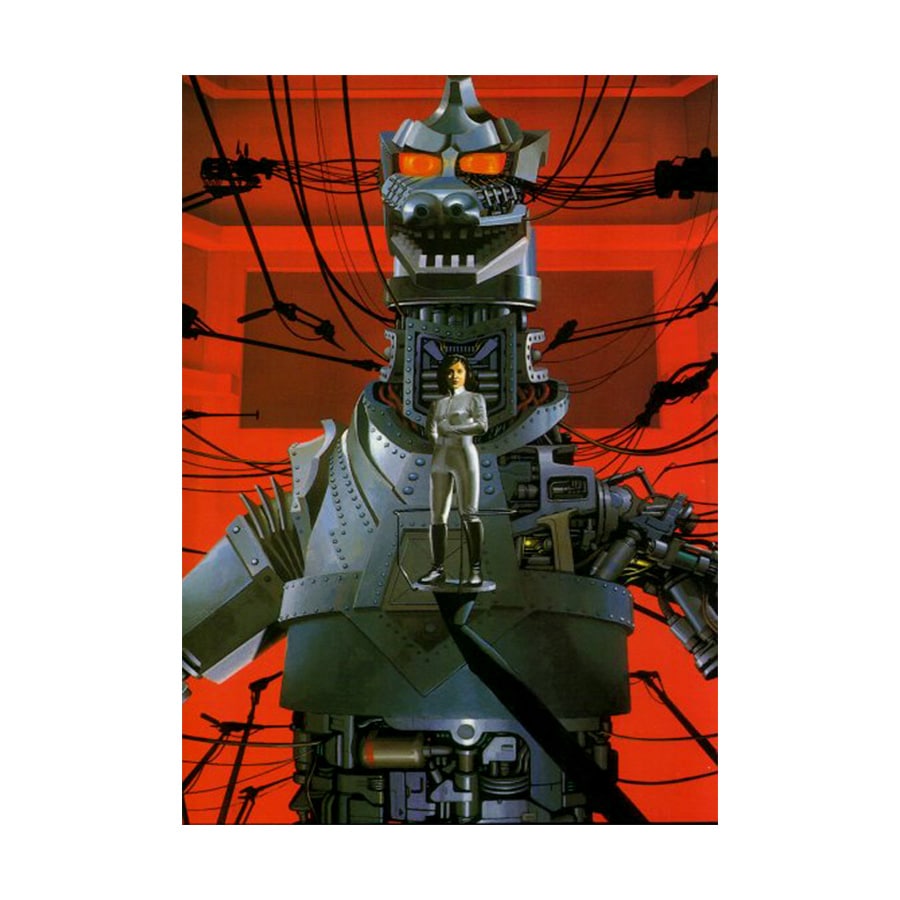 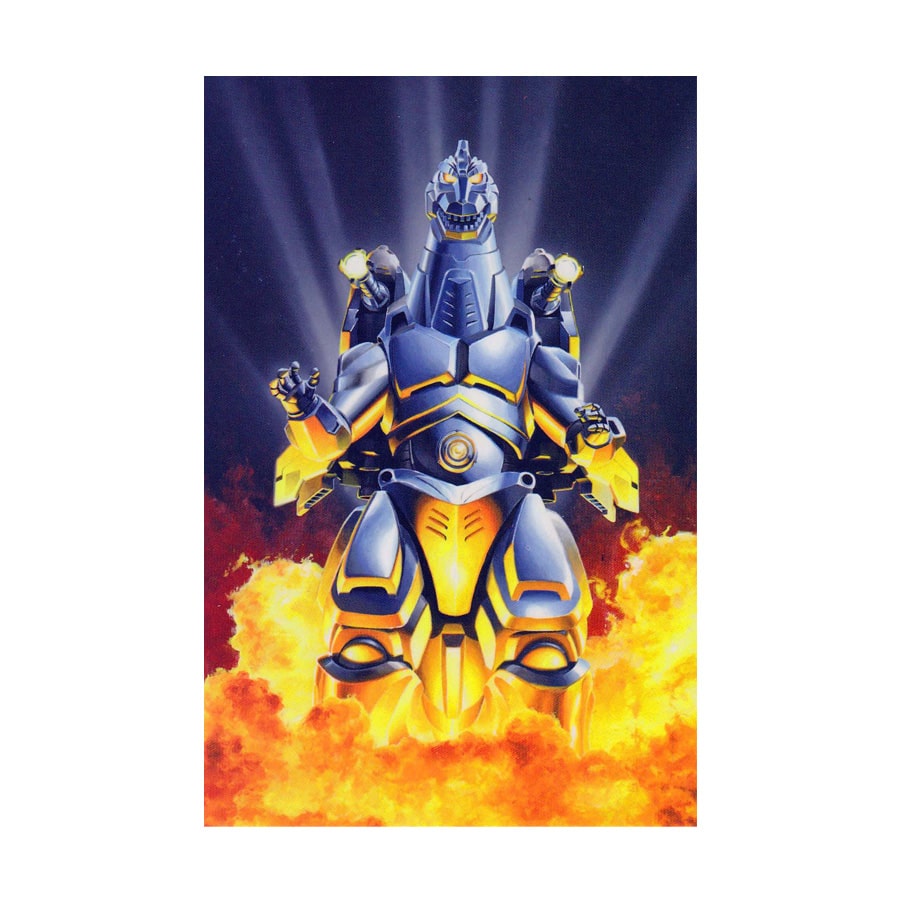 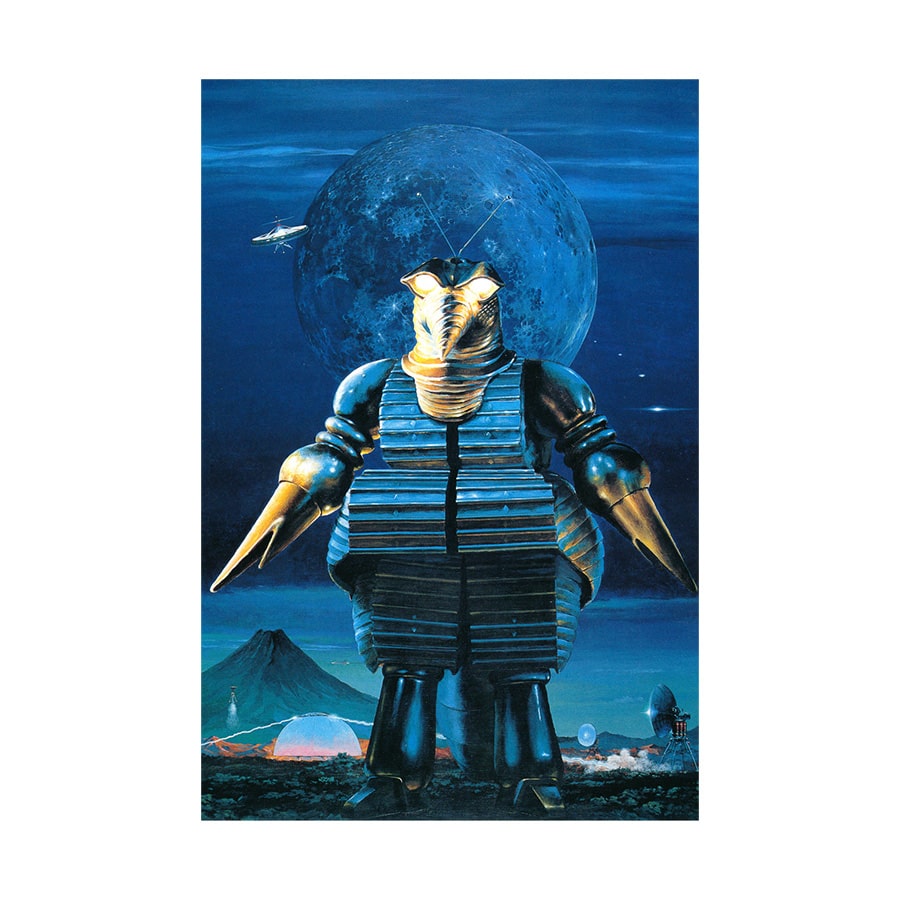 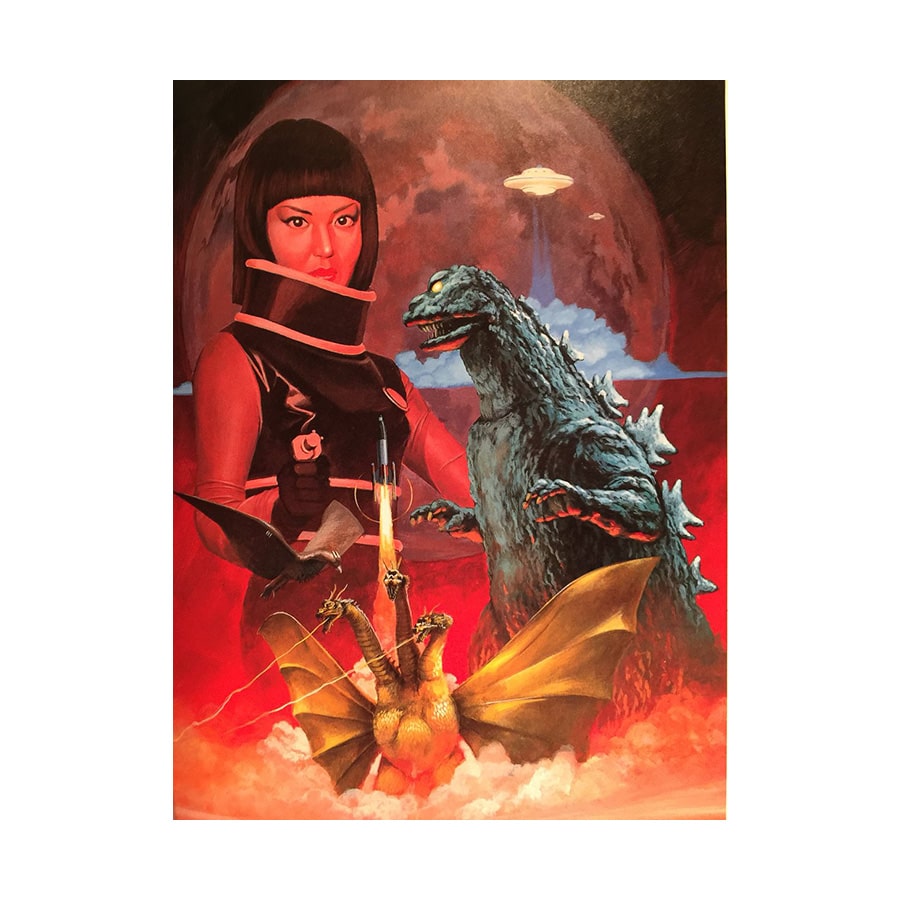 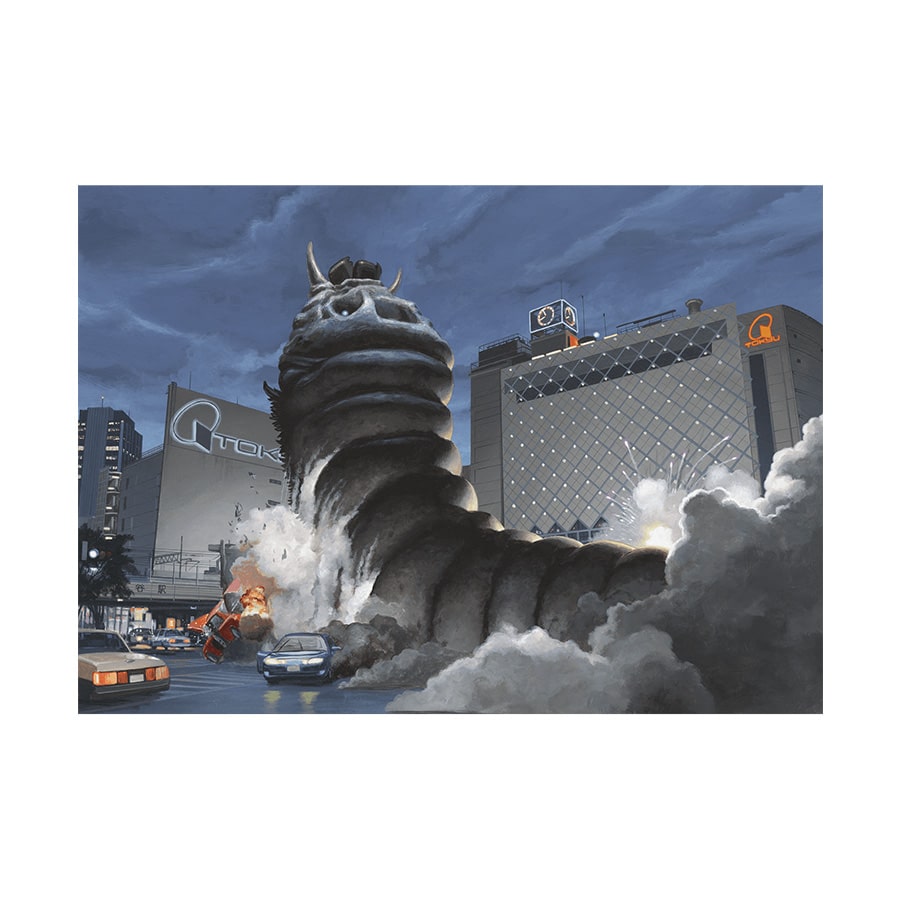 At the time, it had been more than a decade since I had seen Ultraman. But when I saw his work on the Bandai model kit box, it summed up all the great feels and memories I had as a child growing up watching my hero. His work was sufficient to keep my attention until I would see Ultraman again later in the 90s. As children, we don’t usually think about who created the box art on our favorite toys. But I knew Yuji Kaida because his work was attributed to him on each box. As the years passed, his work had not only become ubiquitous in the Godzilla and Ultraman worlds, but it had also became representative of Gundam, Gamera, and Kamen Rider. His work is praised across many fandoms. I am amazed at the numerous works he produced over many decades.

In 1991, while on a family trip to California, I found his book GIGA B-CLUB Special Monster Caricature Yuji Kaida Art Book (GIGA B-CLUB Special 開田祐治 , 97 pages) at the Japanese bookstore Kinokuniya in San Francisco. This book contains both his Tsuburaya and Toho movie illustrations. Flipping through the book, I quickly recognized his work from the Bandai model series. But the big surprise and reason I bought the book was for his illustration of my childhood favorite Giant Robo (aka, Johnny Sokko and His Flying Robot) on the cover of Fan Colle (Fan Collection Series, ジャイアントロボ ファンタスティックコレクション), which was only represented by a small thumbnail photo in the back section documenting his life and work. Years later, I would acquired this book and traced his art so I would have a large image of Giant Robo for display.

After many years of wishing to meet Yuji Kaida in person, I had the privilege of meeting him in 2017 at G-Fest, the annual Godzilla convention held in Chicago, Illinois. Kaida-san and his wife were guests of Ed Holland of Monster Attack Team and the event. I had my photo taken with him while holding a signed copy of his book Godzilla Picture Book: Yuji Kaida The world of special effects illustrations (ゴジラ画帖 開田裕治特撮イラストの).

Since 2014 and Godzilla’s 60th anniversary, the Godzilla Generations event has featured the work of Yuji Kaida and Godzilla illustrator/manga artist Shinji Nishikawa (西川伸司) in various cities across Japan. In 2019, their work along with that of deceased Heisei Godzilla poster-artist Noriyoshi Ohrai (開田祐治), were featured at Godzilla Generations 3 Illustrators’ Roar. This year, Godzilla Generation continued in Kyoto. During these events, more than 100 works have been exhibited. Attendees can meet the artists during autograph sessions.

To commemorate the 66th anniversary of Godzilla’s birth, the BOOSTER Limited Edition Publishing Project was launched to publish a limited-edition Monster Drawer Yuji Kaida’s Super Godzilla Picture Book (怪獣絵帥開田裕治 ゴジラ). In this unprecedented 240-page book is assembled all his Godzilla work, plastic model box paintings, LP records, CD jackets, card games, anatomical illustrations and his latest drawings. I had the good fortune to acquire his amazing book to go along with my growing collection of his work. Older books containing his work are still available.

A short time ago, Yuji Kaida accepted my friend request on facebook. Later, in response to my toy photography post, he wrote,「どもけグラビアアレンジ。お見事です。」”A gravure-style arrangement for children’s magazines. It’s wonderful.” (A gravure is a reference to an image produced from etching a plate through an intaglio process and producing a print from it.) I couldn’t believe it and I was shocked. I was greatly honored by his words and I felt a deep sense of accomplishment and affirmation. I cannot thank him enough for those kind words and for the years of inspiration and influence. You may already have his work in your collection and you may also have found him to be your inspiration.