About a year ago X-Plus rolled out a great new series of figures called the Default (Defo) Real Series (デフォリアル). The series not only features Godzilla but also Gamera, Kong Skull Island, Kaimen Rider, and more. The figures are super deformed, highly detailed and well painted. The Godzilla line is quite impressive and makes for a great entry place for the Godzilla collector new to X-Plus. These figures are filling up the shelves quickly and are great for their relatively inexpensive price point. And as with the other X-Plus series such as the Toho Large Monster Series, there are RIC versions also.

Just a day ago Godzilla 1964 with bitting Mothra larva arrived. It just another great addition to the shelf. The RIC version comes with the second Mothra larva.

There’s so much to like about this series. I highly recommend collecting them. And they are great for toy photography as well. Get them while you can! 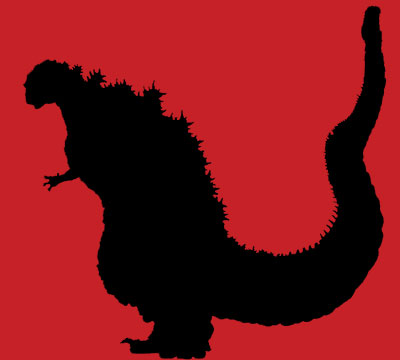 Something Big is Coming 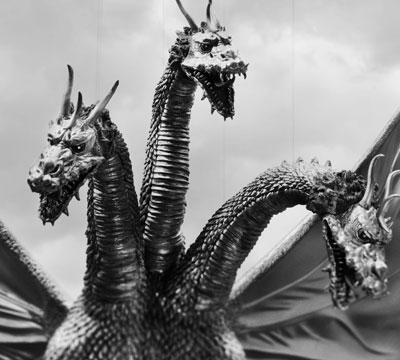