The recently released X-Plus Yuji Sakai Collection 30cm Godzilla 1954 (東宝30㎝シリーズ 酒井ゆうじ造形コレクション ゴジラ(1954) 怪獣王 ゴジラ) is “xceptional.” Everything about this figure is right. The figures height (28cm) is not quite 30cm to which X-Plus collectors have grown accustom. But this smaller figure shows off the great detail and accurate sculpt. 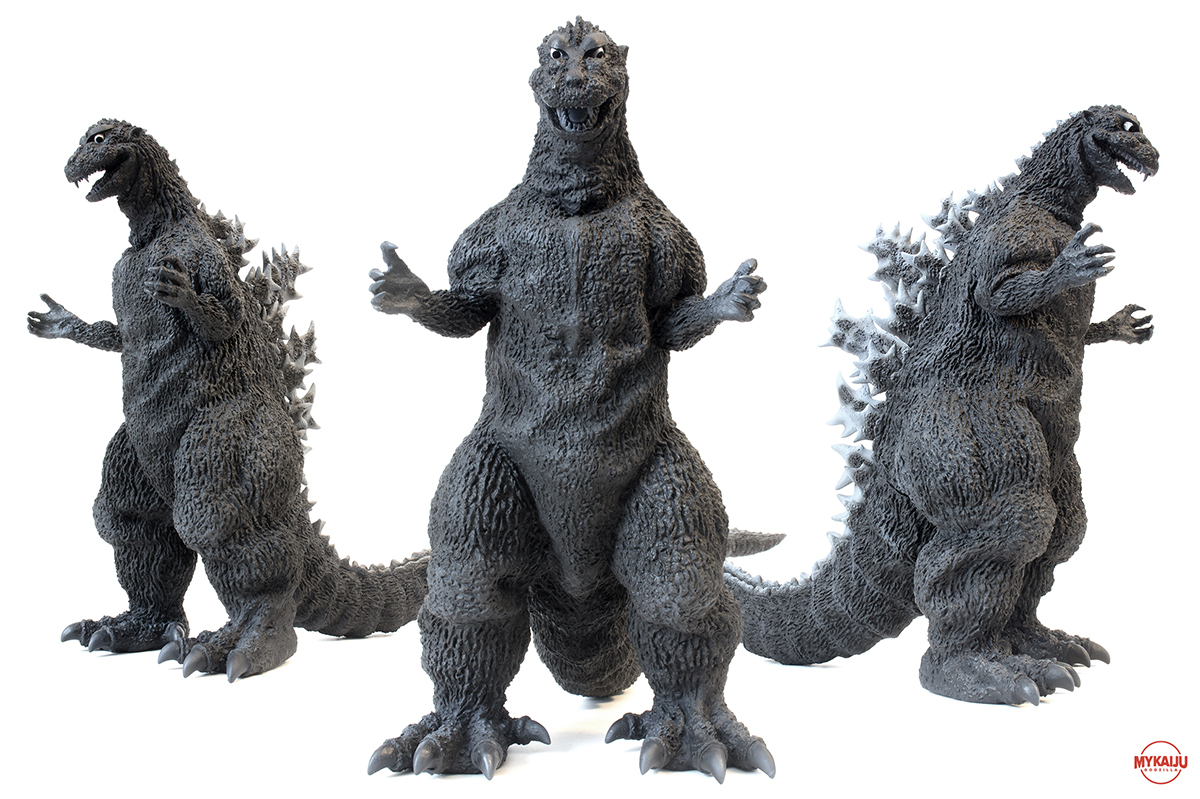 The Gigantic 54, released a little over a year ago, although a great figure, seemed to lack expanse in its chest and shoulders. When viewing the figure at certain angles it didn’t appear accurate to the film. But this smaller rendition appears to be spot on. 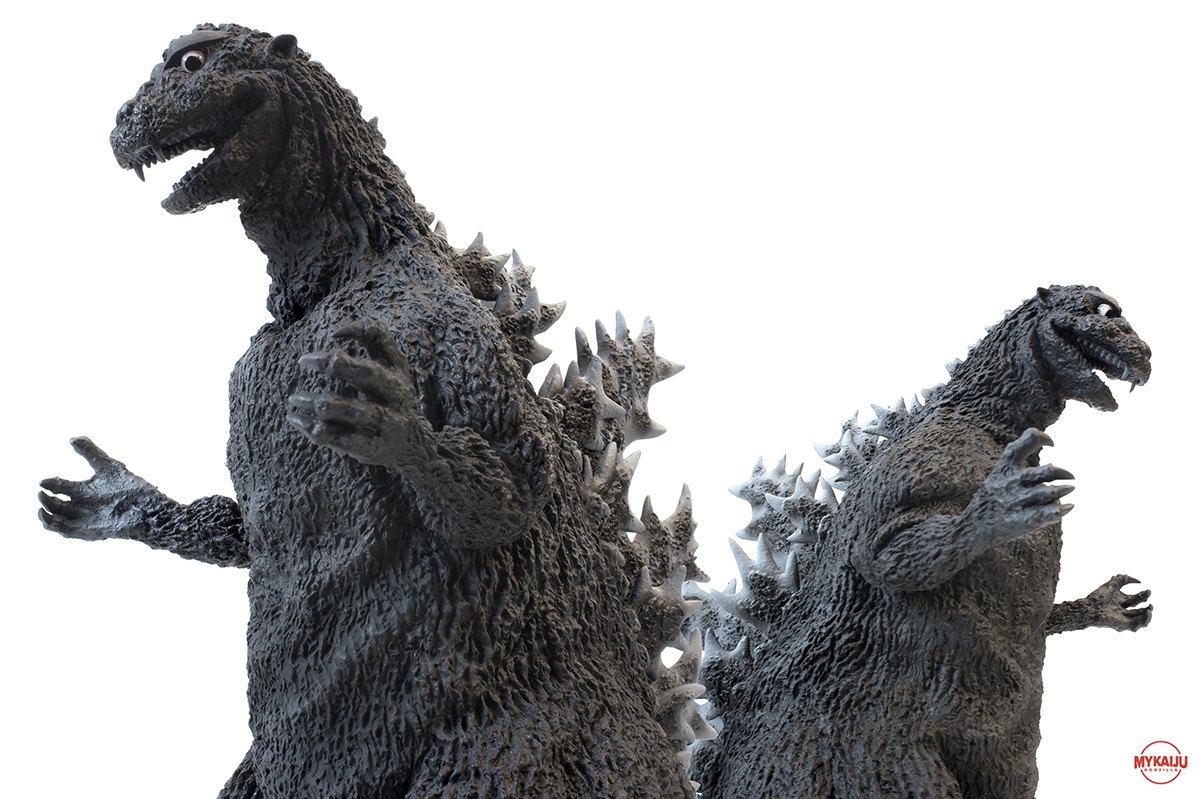 This Godzilla 1954 figure is perfect for recreating those memorable iconic stills from the movie. This by far is the best representation of Shodai Godzilla in my collection. I highly recommend it. 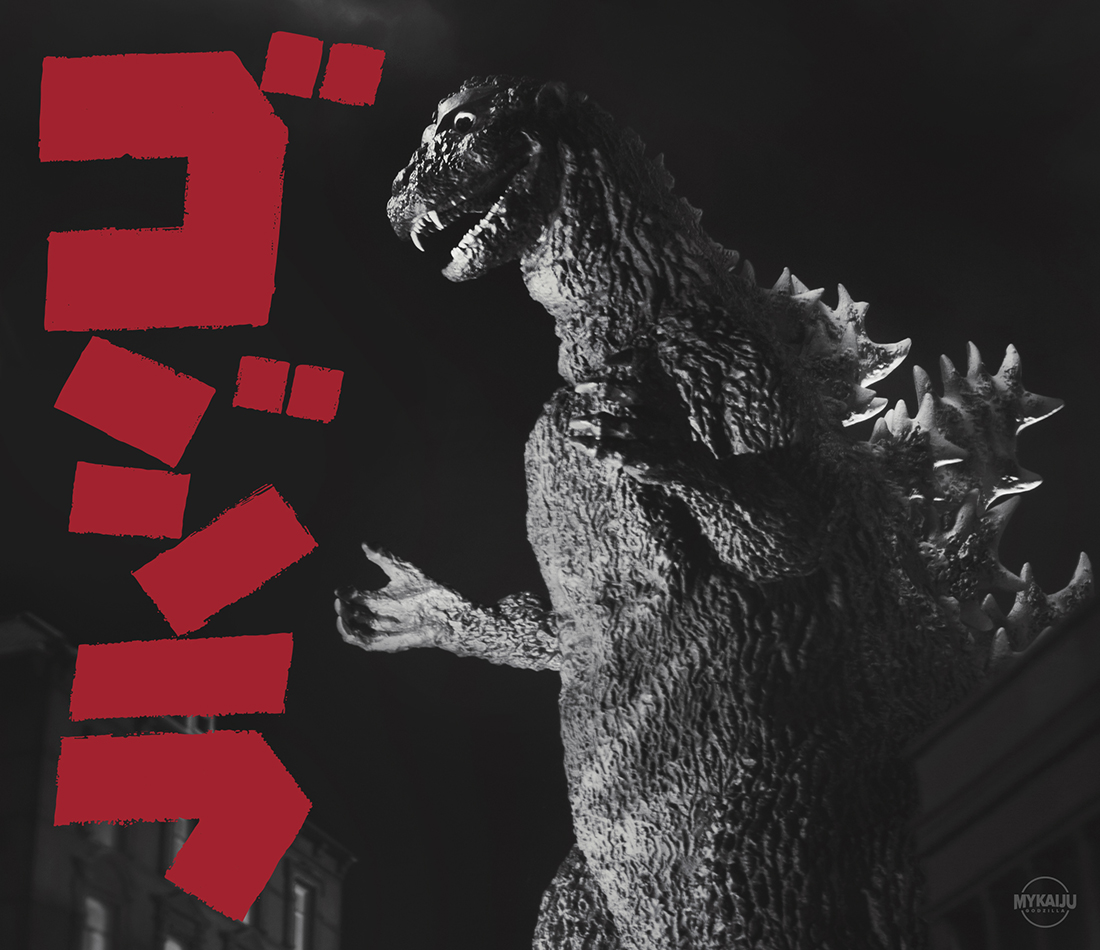 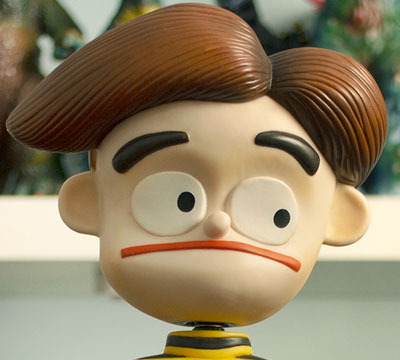 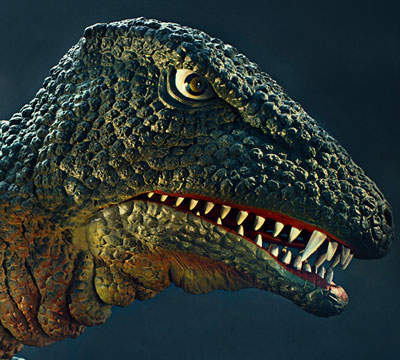 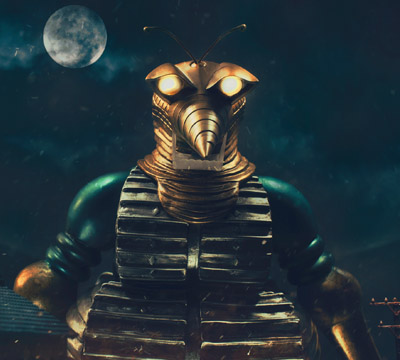