Since last year there has been a flurry of non-stop X-Plus releases month after month. I’m grateful but it is overwhelming and difficult on the wallet. I’ve been able to fill in the holes of my X-Plus 25cm and 30cm collection with reissues while acquiring new releases. But with the advent of each new Gigantic figure and the enormous expense they bring I have to start keeping a X-Plus wish list. Below I will list upcoming X-Plus releases along with other desired Godzilla collectibles and what I hope to have.

Coming in September is the anticipated X-Plus Gigantic Shin Godzilla 4th Form (ギガンティックシリーズ ゴジラ(2016)第4形態 完成品フィギュア). The unpainted prototype was on display at the last Wonder Festival. When it was announced initial orders were capped leaving many collectors bewildered and concerned. I panicked when I saw Hobby Search Japan had closed its reservations and it was not even listed on AmiAmi.com. Fortunately, I found it on Hobby Link Japan. Several days later, X-Plus announced more orders would be taken and later releases would occur in November. It has a heafty price from $680 to $730 USD for both the standard and ric versions (purple variant with additional open-mouth head). And shipping will be more than $100 USD no doubt. This is a beautiful figure and will be the new centerpiece of my collection.

Also coming in September is the release of the 30cm Godzilla 1975 (東宝30cmシリーズ ゴジラ (1975)). Collectors have been desiring and dying to have a newly sculpted 1975 incarnation. And X-Plus did it. Many of us would like the hands to be a little large and the figure to be slimmed down to look closer to the suit, but we are not complaining. The ric version will come with the head of MechaGodzilla like the older 25cm version.

Weeks ago the reissue of the standard and ric versions of the 25cm Godzilla 1971 (東宝大怪獣シリーズ ゴジラ (1971)) was announced. I don’t have enough ’71 representation in my collection. This figure will look great beside the recent release of the 25cm Hedorah.

X-Plus also announced the Shin Godzilla 2nd Form (東宝大怪獣シリーズ ゴジラ(2016) 第2形態). Clear a shelf for this one because it comes in at about 21cm long. This figure will be produced when a certain amount of orders are reached. The cost will be around $130 USD. It looks impressive and it’s a must have.

Just days ago X-Plus announced a light-up Destroyah (東宝大怪獣シリーズ デストロイア 発光Ver.). So for those who missed out on last years release, now is the time to get an incredible figure.

If you are interested in adding these to your collection, there are a number of options. Check for availability on AmiAmi.com, Hobby Search Japan, Hobby Link Japan, Flossie’s Gift, Amazon.co.jp, and Mandarake. Here is a more extensive list. If you have a Japanese shipping address or Tenso account you can order directly from the X-Plus Ric site. You can also place special orders with buyers such as Mike Johnson. 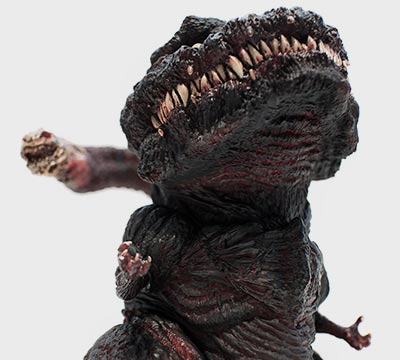 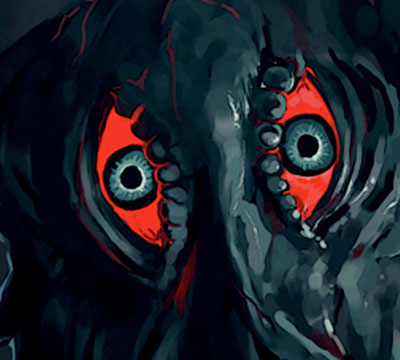 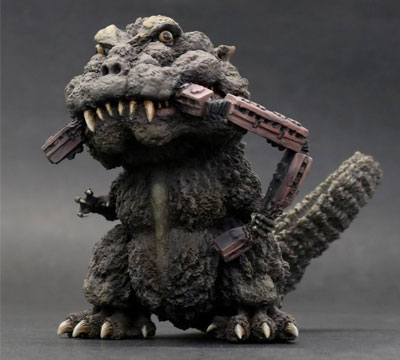