Yesterday, I received a surprise invitation from Jim Cirronella of Celebrity ICONS to their signing and virtual meet & greet with Tsutomu Kitagawa, legendary suit actor of the Millennium GODZILLA series! It was an honor to join the Zoom call along with other fans. For an hour we participated in an interview with Kitagawa-san.

The meet and greet was fun and full of facts about the suit actor and his career. I asked Kitagawa-san, which kaiju suit was the most difficult? And on average how long did he stay in a suit? He said Godzilla 2000 suit was his most challenging. It took anywhere from an hour to three hour to prepare the sets for filming. And he remained in the suit as long as he could during shooting. Kitagawa has been and continues to be a super sentai actor. He is currently working on a project. He loves being the hero but he enjoys being the bad guys because they have fun. He was asked when did he meet his fellow Godzilla suit actors. I was surprised to learn he first met the late great Haruo Nakajima and Heisei Godzilla suit actor Kenpachiro Satsuma during their convention appearances in the U.S. Kitagawa loves what is happening with the production of Godzilla by Legendary using the combination of CGI and motion capture, which he has done many times already. He shared meeting the three actors who played King Ghidorah and T.J. Storm, who played Godzilla. Kitagawa is also a talented illustrator. During the interview, she showed us his fierce Ghidorah illustration.

It has been a long time since I had a fun Friday night. This meet and greet was an unexpected surprise and a great time had by all. A special thanks to Jim for the invitation, to the special guest Kitagawa-san, to our translator Mari Morimoto-san. and to Jonathan work worked behind the scenes. I had the honor of meeting Kitagawa-san several years ago. 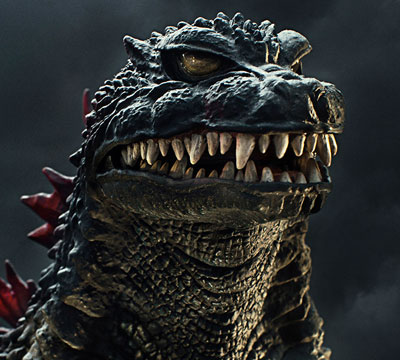 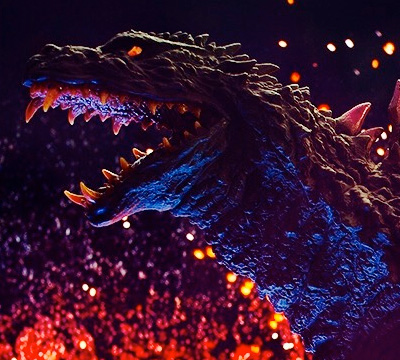 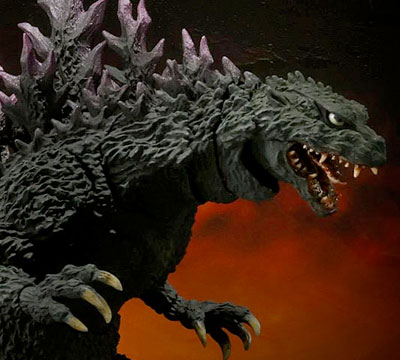