Shin Godzilla boasts the largest cast ever for any Godzilla movie with over 300 from all walks of life. There are cameos from well-known establish Japanese actors and actresses. And in several days, Shinya Tsukamoto (塚本 晋也), the well-known Japanese Director and actor who played biologist Hazama (間邦夫, 国立城北大学大学院生物圏科学研究科准教授 National Johoku University graduate student of Biosphere Science) in Shin Godzilla, will debut in the latest Martin Scorsese film “Silence.” Silence tells the story of two Christian missionaries who face the ultimate test of faith when they travel to Japan in search of their missing mentor at a time when Christianity was outlawed and their presence forbidden (Wikipedia). Tsukamoto plays the character Mokichi, “a leader of hidden Christians in a Japanese village.” 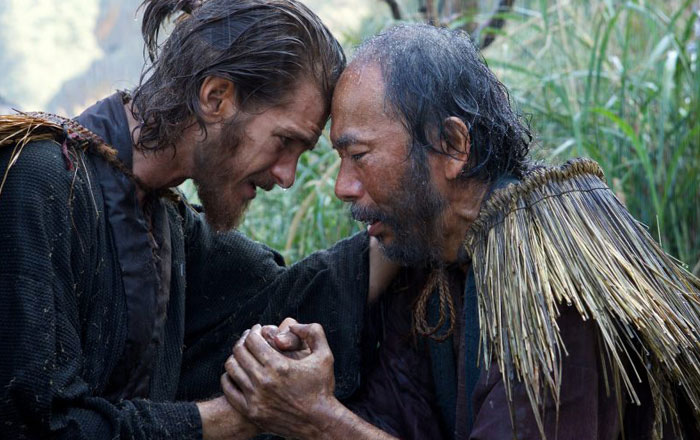 Last week, I attended the premiere of Silence and I was deeply impressed by its themes, motifs, and message. I was surprised to see Tsukamoto and I wondered why he would appear in this film and if there was any connection with his reasons for appearing in Shin Godzilla. So I begin researching his role in Silence. I came across the article, “Japanese Director Shinya Tsukamoto on ‘Silence,’ Martin Scorsese, His Own Film Creed” by contributing writer Matin Dale on Variety.com. And I found what I was looking forward. Dale wrote, “Tsukamoto said that the themes explored in Scorsese’s epic are linked to his own recent films that explore how violence can destroy certain desires and the link between the desires of love and violence.” 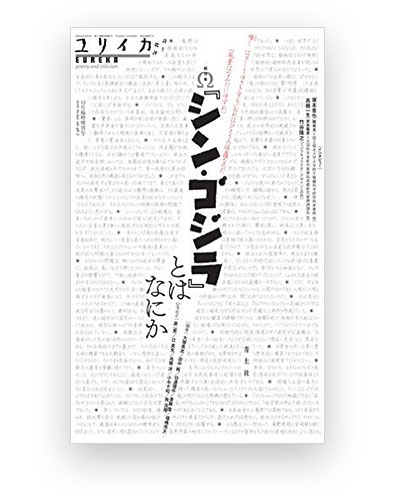 I was floored by this statement because I’ve been intensely interests in these themes since 2013, and how they related to Godzilla in particular. Coincidentally, the day before I received the book Eureka: poetry and criticism: “What is Shin Godzilla” (ユリイカ 2016年12月臨時増刊号 総特集◎『シン・ゴジラ』とはなにか) in the mail. And it turns out to be the work of Tsukamoto!

Tsukamoto is a fascinating man, director, and actor with fascinating interests as evidenced by his work. It was said of his more recent films that he explores “the inner madness of his characters.” This shines light his portrayal of the characters he plays in both Shin Godzilla and Silence. This is surely the case with the characters in his well-known early work “Tetsuo: The Iron Man.” Apparently, Tsukamoto contacted Scorsese about playing a key role in the film. Although the two movie characters are different, they seem to fit the interests of Tsukamoto. 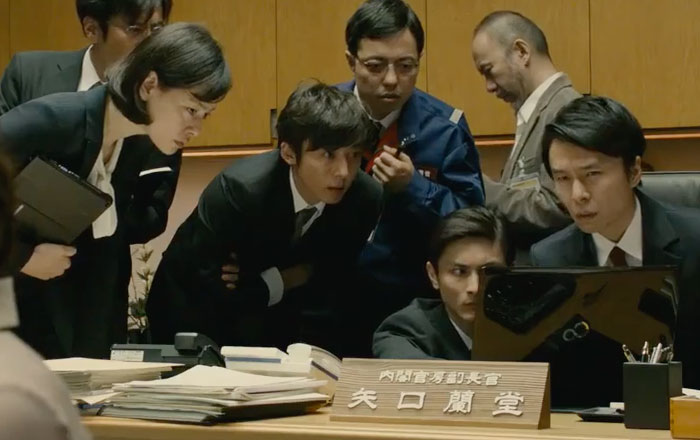 In Shin Godzilla, Tsukamoto plays Hazama who is described as “an academic heretic and general pains-in-the-bureaucracy” as a part of “the crack team of lone wolves, nerds, troublemakers, and outcasts” assembled under Yaguchi Rando to solve the Godzilla riddle. His grey blazer and pink towel wrapped around his neck mark him out from the others in tradition blue bureaucratic attire. Hazama is intense always engaged thinking deeply. Sometimes he is off to his own thoughts while the group is engaged. His notes, which he calls a “simple profile,” reflect his intensity. He predicted the dangers of Shin Godzilla’s future evolutionary forms. His eureka moment, when he realizes the connection and secret of Goro Maki’s orignami to his research, was the decisive moment the group needed to crack the code of Godzilla’s inner workings. 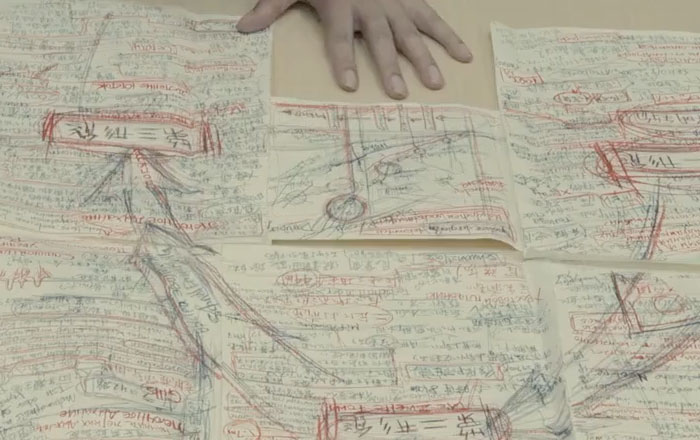 In Silence, Tsukamoto again plays the Christian leader, Mokichi, of a small Japanese village. Mokichi represented his people and exemplified their deep devotion and belief. When the inquisitor appears in the village he brings a bound Mokichi, whom he would later executed. He becomes the exemplar of devotion and martyrdom. He stands in stark contrast to the Jesuit priest whose desire is destroyed by violence. 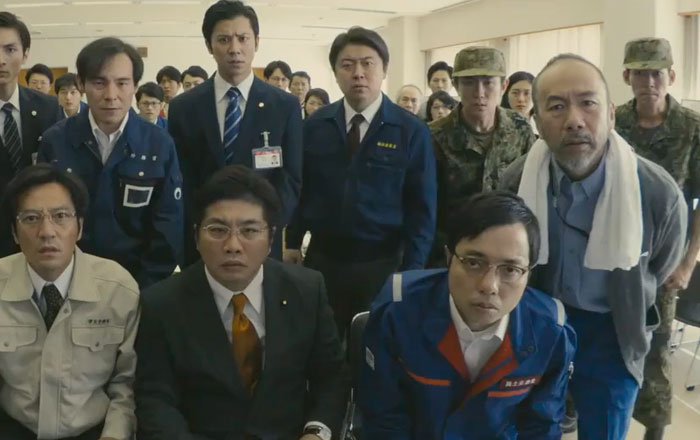 Tsukamoto’s work as an actor and director has struck a cord. Both characters are respected knowledgeable devoted leaders with intense desire. His characters are members of marginalized groups subjected to violence. The themes of desire and violence are dear to me and play an important role in monster movies and science fiction. Desire and violence shape human experience profoundly. Tsukamoto’s recent work in Shin Godzilla and Silence speak loudly about each. 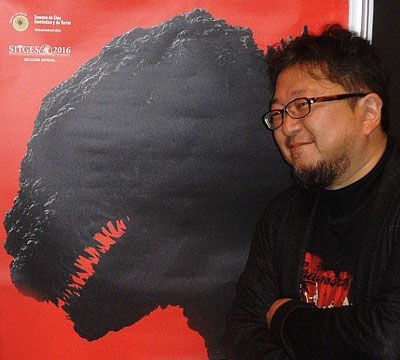 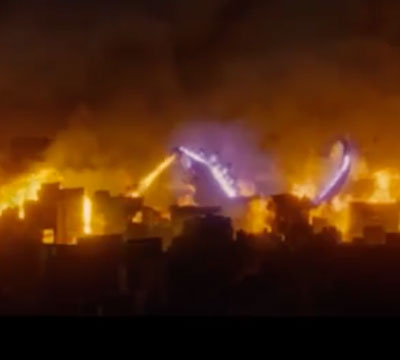 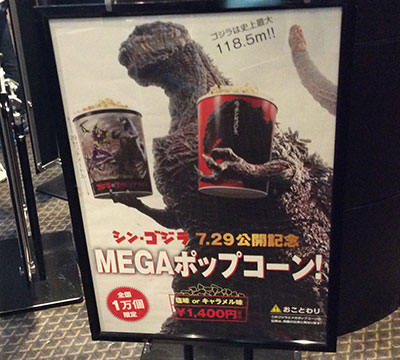