When I arrived in Japan about month ago I was on a mission and I headed straight to Mandarake in Shibuya. There was one item I wanted to get most, that was the Shigeru Sugiura Godzilla soft vinyl toy. Early this year, it came to my attention during a image search. And I made its connection with his Godzilla manga. It was special and I had to have one. I’m a novice when it comes to collecting these figures. But I love it. This figure was made by Siccaluna-koubou (シカルナ・工房). 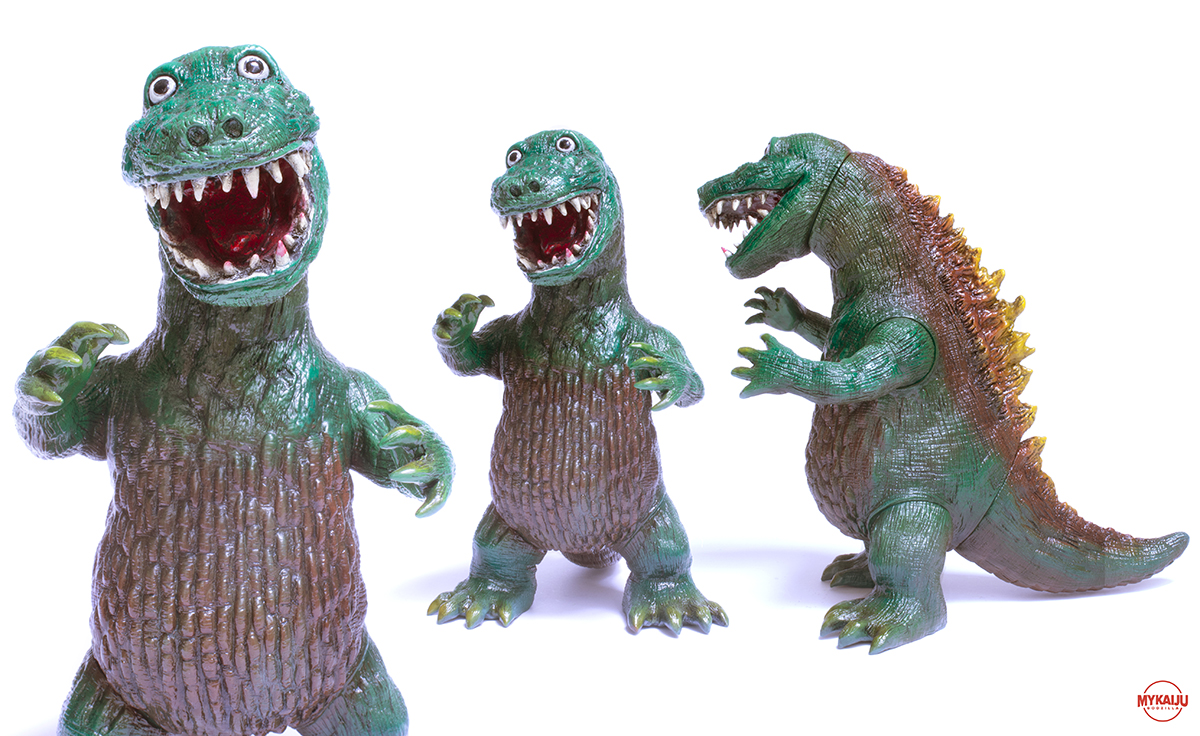 Shigeru Sugiura (杉浦 茂, April 3, 1908 – April 23, 2000) was a Japanese manga artist famous for his surreal, nonsense gag manga. He was an assistant to the manga artist Suiho Tagawa before drawing his own manga in 1933. He become well known after World War II for his series of manga for children based on stories like those of Sasuke Sarutobi. Shigeru was influenced by popular culture and contemporary favorites like Godzilla, pro wrestling, and American sci-fi films. Source: Wikipedia 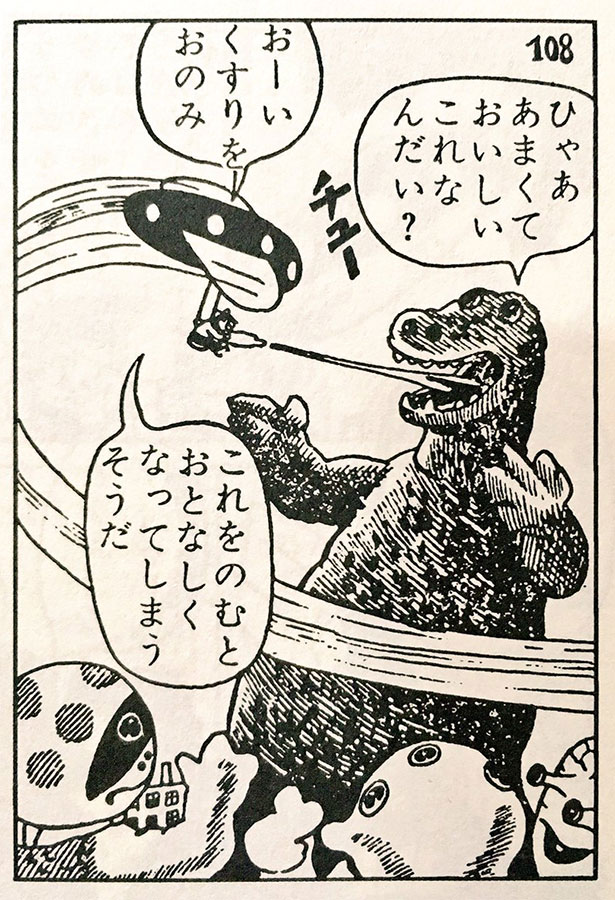 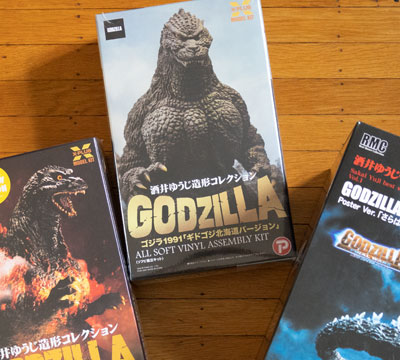 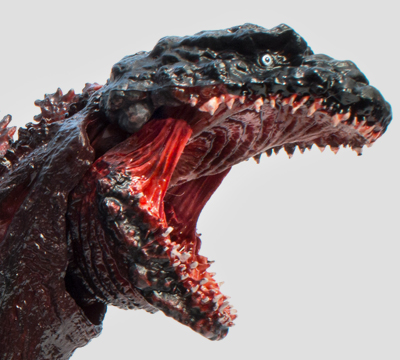 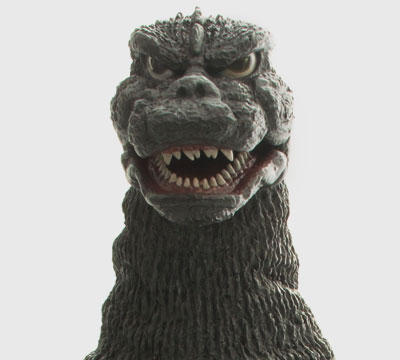