Piece of the Past

Growing up here in Philadelphia, I didn’t have an opportunity to see Godzilla in the movie theater. There was that one time I clipped a small ad for Godzilla vs MechaGodzilla showing at a popular neighborhood theater, The Capital, located only 52nd Street. But seeing the movie was no option. And I wish I still had that newspaper clipping. Newspaper movie ads were the close thing I had to owning a movie poster. When the first Star Wars trilogy (1977-1983) was released I actively clipped and collected the newspaper ads. Back then Godzilla was not readily available. Today, I really love collecting Godzilla paper items because they connect me to Godzilla’s history during my childhood years from the 1960s through the 80s. During those years, I had a small collection of magazines, maybe two posters, and only a few small paper items. But last week, while searching Buyee Japan, I found an inexpensive newspaper advertisement cutout of the Son of Godzilla (1967) at the time of first release (初公開時 新聞広告切り抜き). Beside it is an ad for Sentimental Boy (君に幸福をセンチメンタル・ボーイ) directed by Seiji Maruyama. This black-and-white ad is sizable at 15.25″ x 6.875″ (about 17.4cm × 38.6cm). In its footer are notifications for early morning box office. Below is a rough translation.

ゴジラに二世（ジュニア）誕生！
新怪獣をむかえて、親子ゴジラの名コンビぶり！
The second generation (junior) is born in Godzilla!
For the new monster, the name combination of parent and child Godzilla!

“In the 1960’s and 70’s, newspapers in Japan developed dramatically. In the midst of the Japanese Post-War Economic Miracle, people sought and craved a better lifestyle. For this reason, newspapers soon became a major part of people’s daily life. The competition among national papers was brisk. The 1960’s was also called cinema’s golden era; the culture of film advertisement in newspapers came into full bloom as an effect of this era” (Source: “Film Advertisements in Newspapers: Extremely Rare and Ephemeral,” January 25, 2016 (February 16, 2016) by Miki Masuda). Today, I have a precious piece of Japan past as well as Godzilla history in my hands. These are worth collecting while some are still available. We must preserve and appreciate them. 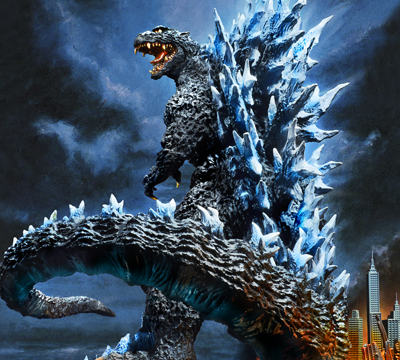 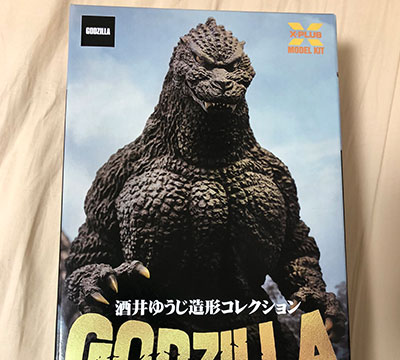