Today we mourn the loss of another icon. We’ve learned of the passing of the illustrator Noriyoshi Ohrai (生頼範義, おうらい のりよし). His work is iconic and defined the Godzilla Heisei era. His work has permanently etched himself in the history of Godzilla by stirring the imagination of Godzilla fans and film goers with his creative depictions of new coming attractions. His hands also defined Star Wars and Goonies and more for Japanese movie goers. 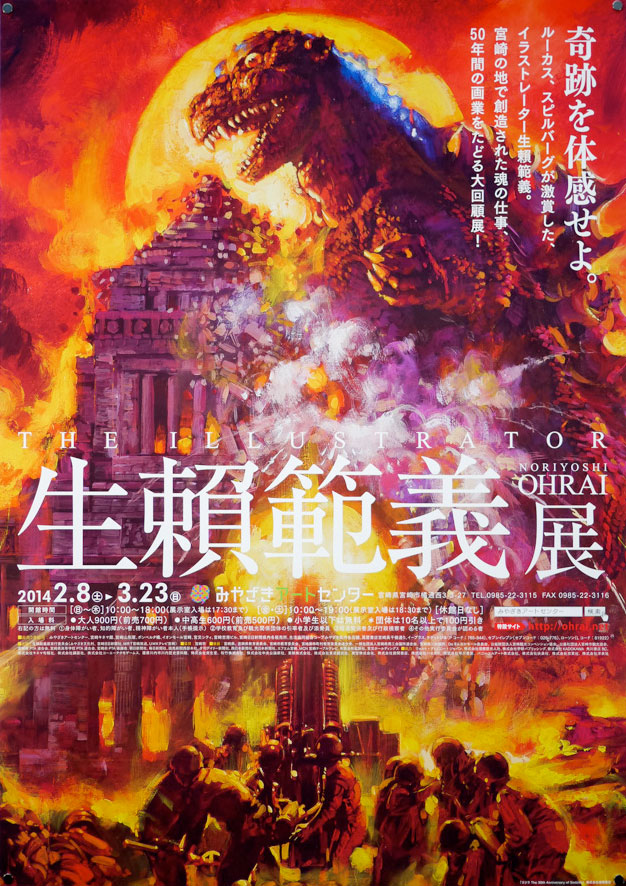 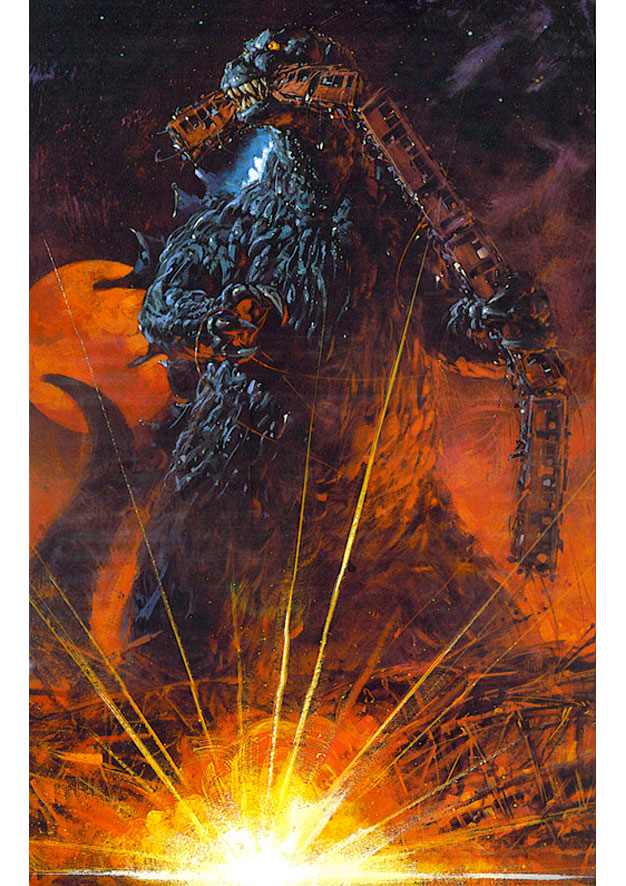 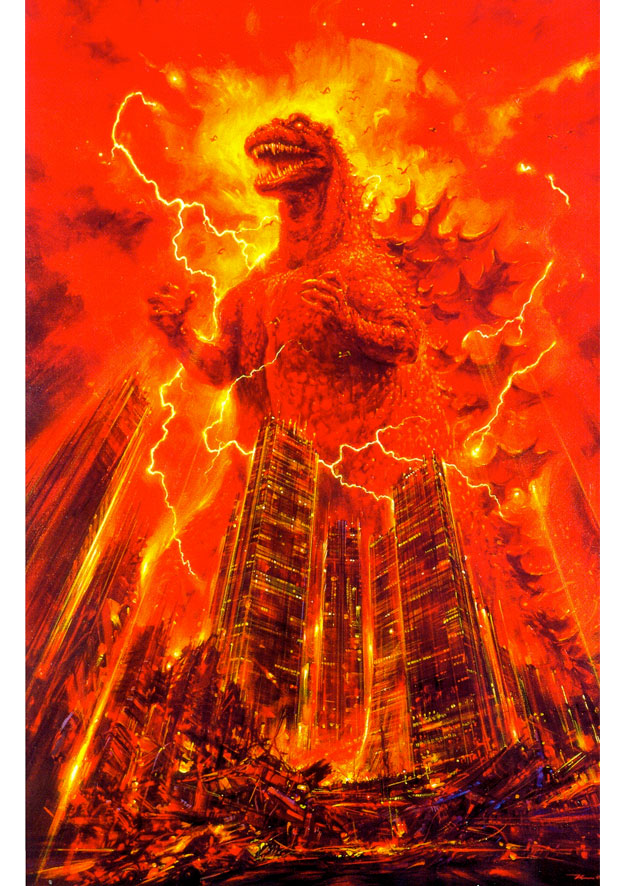 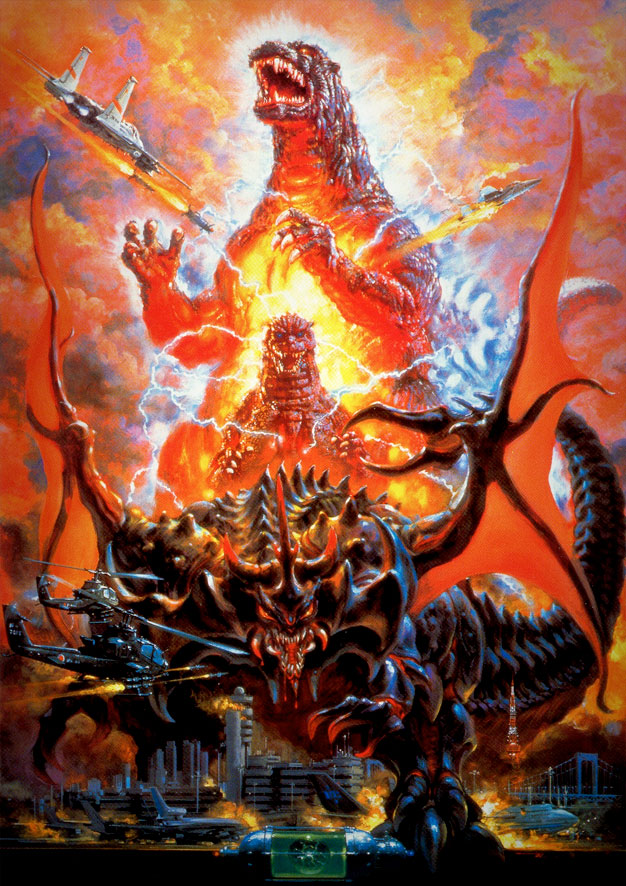 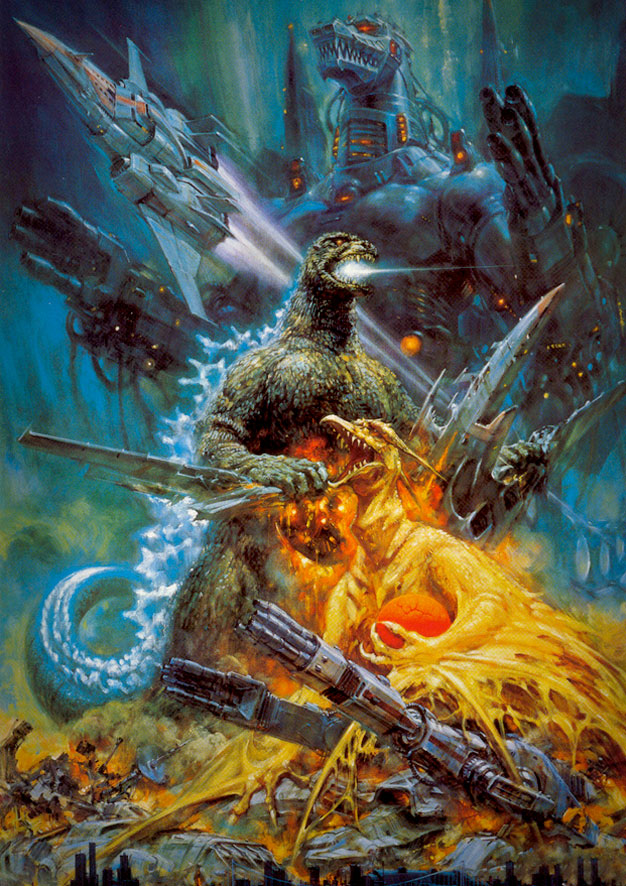 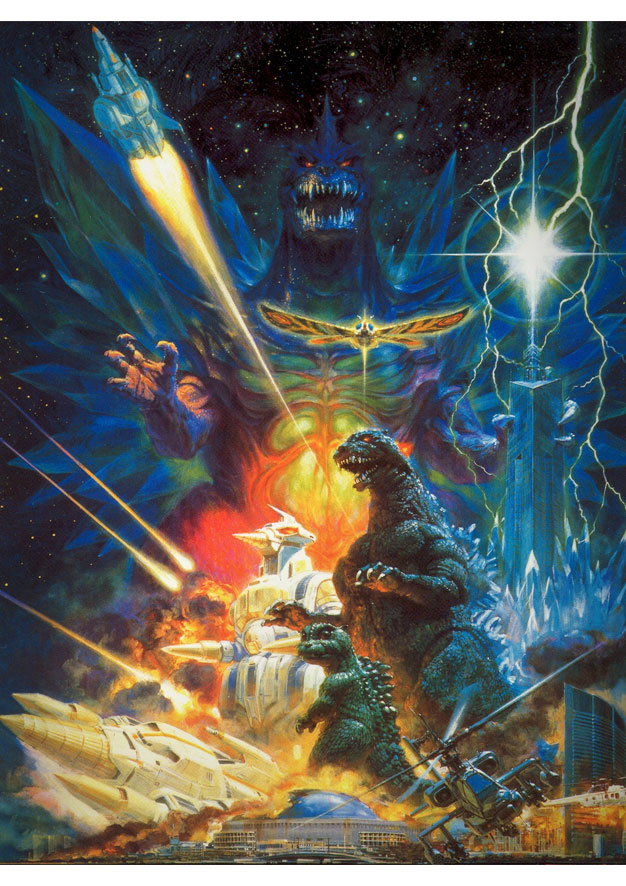 His work had been on exhibit in Japan. Here’s a short list of his career and work (Source: Ohrai.net) 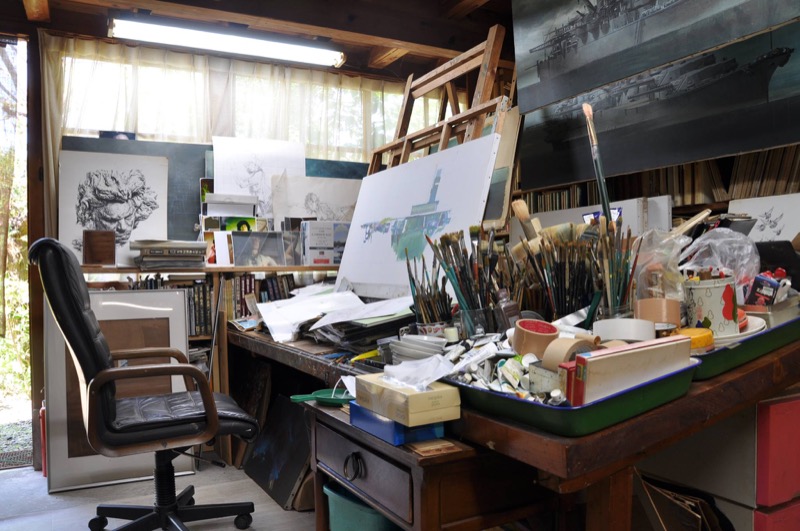