Last night, I started the second leg of watching all thirty Godzilla films. I began with the first in the Heisei series, Godzilla 1984. And wow, it’s better than I remembered. I had not watched the film since the 80s when it first aired on US TV screens. While watching the movie, I could not help but remember my first trip to Japan over 20 years ago. As Godzilla lumbered through Tokyo and slumbered in Shinjuku scene after scene I said to myself, “WOW! I was there!.” In 1991, I traveled to the West coast for the first time and visited a Japanese shopping center in San Francisco. It was at that time I was determine to make Japan my next destination. In the winter of 1994, I embarked on the first of more than a dozen trips to Japan. And the first kept me coming back. 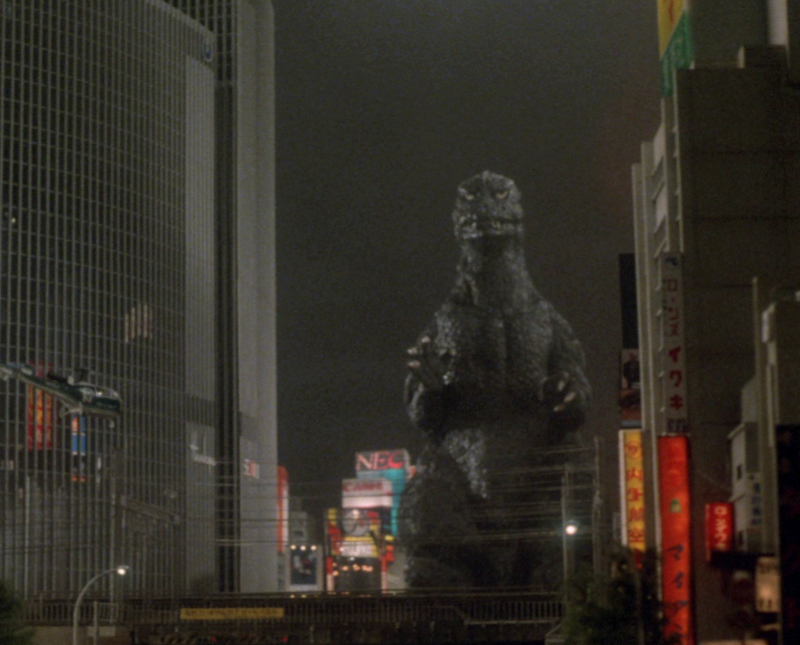 My first trip was a very short ten days. It was planned by the late Mrs James, a wonderful friend of my family and fellow church member. I spent my entire trip in Toyko at the Holiday Inn located in Ikebukuro. Each night was a little over $200. Yikes! But it was worth every penny. My airfare and hotel arrangements were about $2400 in total. The hotel room was small, but that’s what to expect when traveling to Japan. I had done my research and planned every detail of the trip. I had my itinerary in one hand and my day pass in the other and I was ready to go. 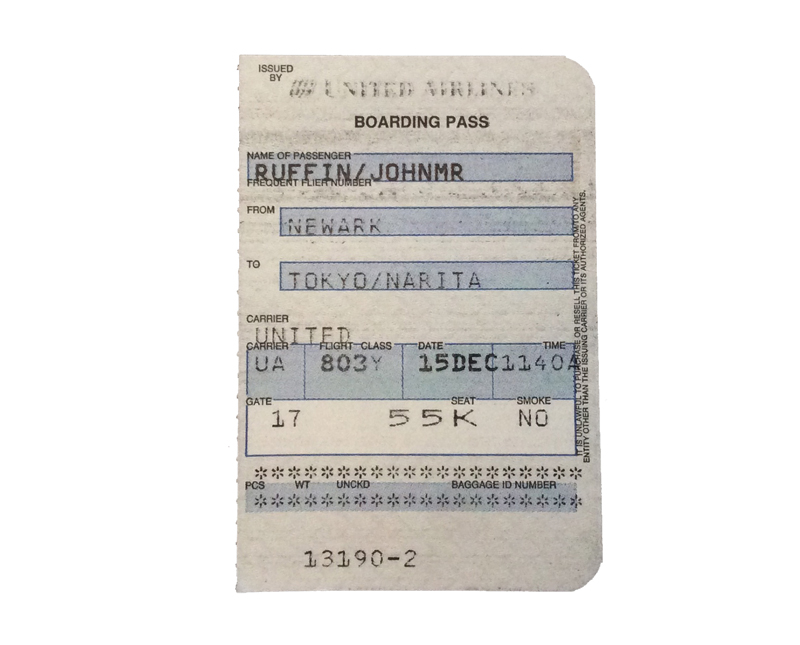 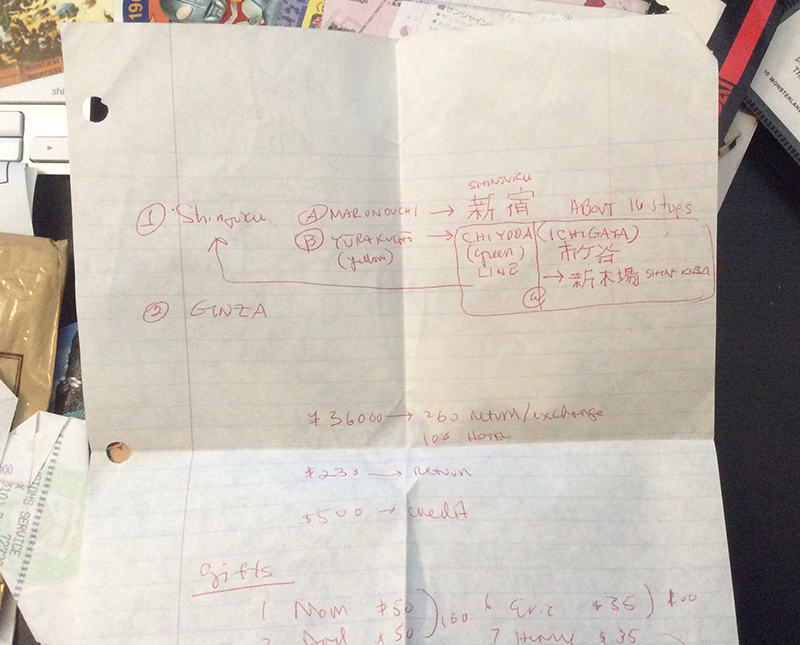 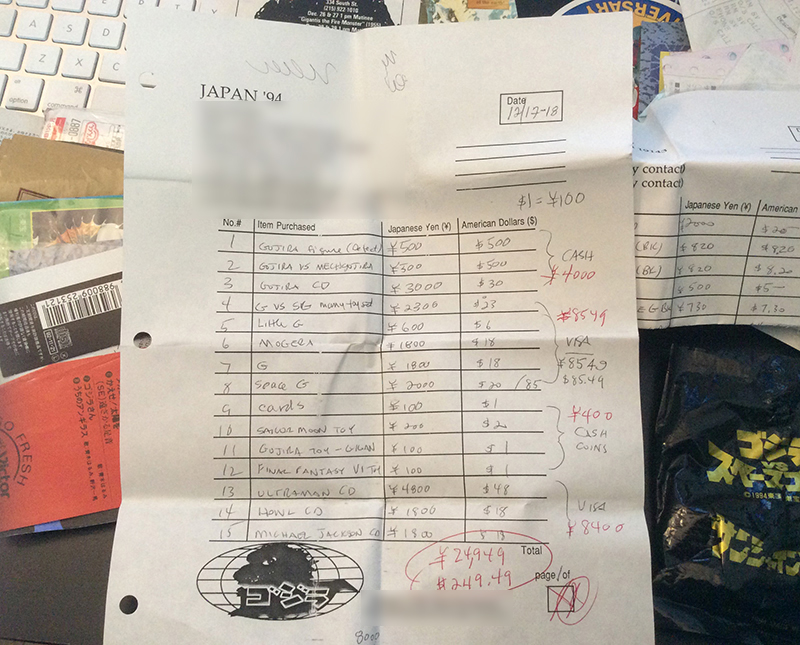 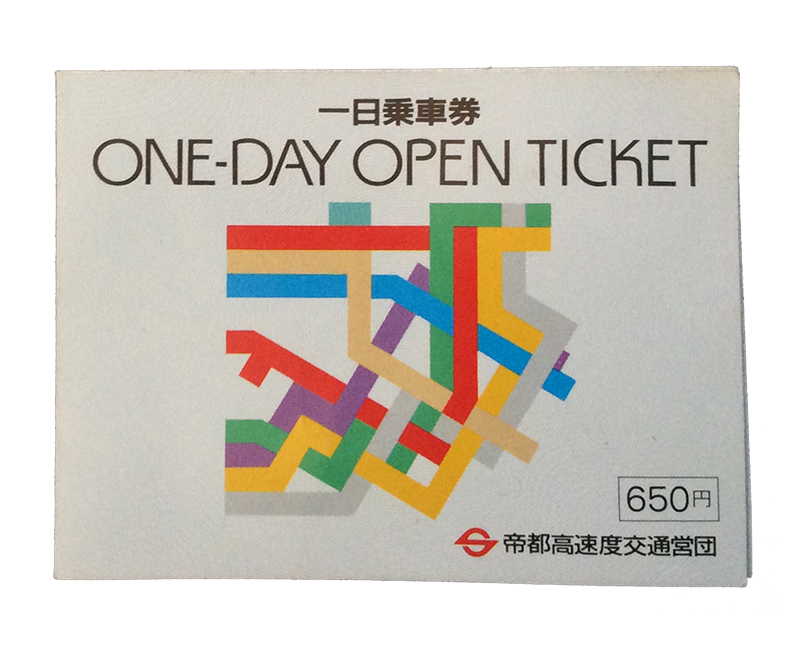 I had one mission summed up in one word, GODZILLA. My top priority was to see Godzilla vs SpaceGodzilla that had been released on December 10 several days before I arrived. It was my first time to see a Godzilla film not only in Japan but also in a theater. There was a small theater in Ikebukuro not far from the hotel down the street from Sunshine City Mall beside the HMV. I saw it there three times. On my last night before returning home I had the entire theater to myself and sat right below the projector.

I was in search of all things Godzilla-toys, books, CDs, and more. Tokyo was ground zero! I met up with friend and Godzilla aficionado Mike who took me to Mandarake in Shibuya and other great shops. I went to Shinjuku, Ginza, Akihabara, Asakusa, Ueno, and everywhere I could in search of Godzilla. My bags were overflowing. Below are my faded pictures but not faded memories of my tour through Tokyo pass iconic sights from Godzilla. There’s no fonder memories than these. 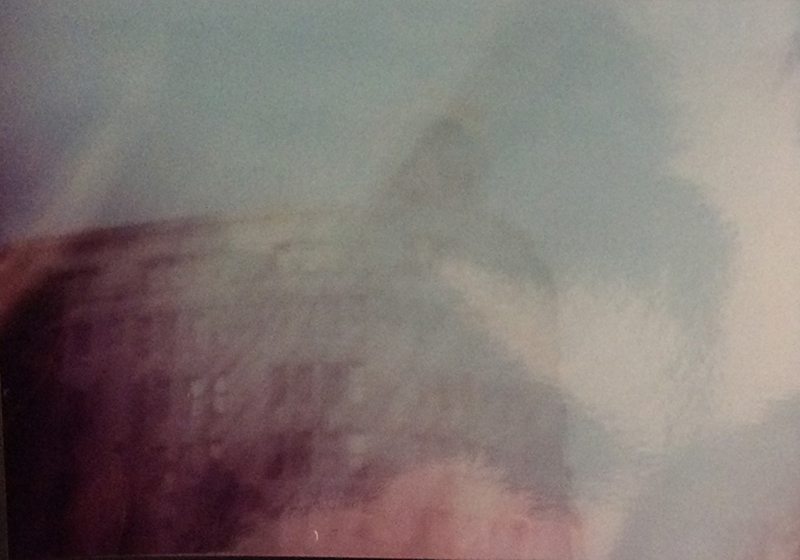 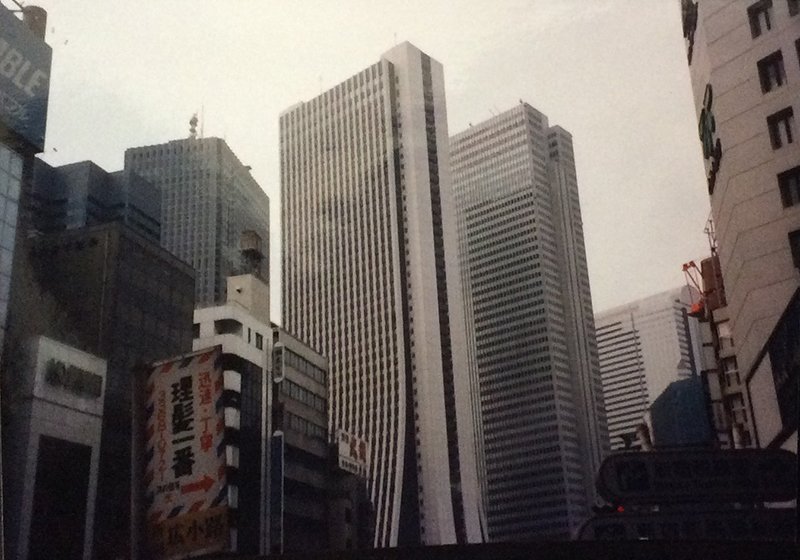 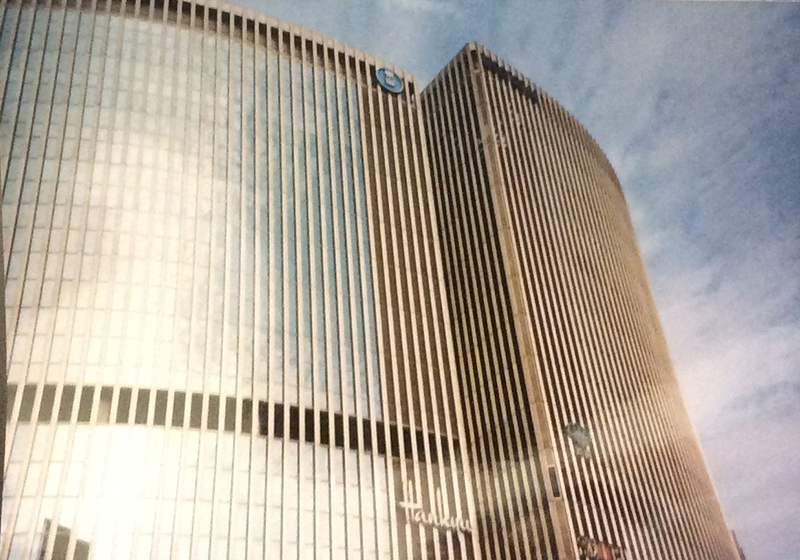 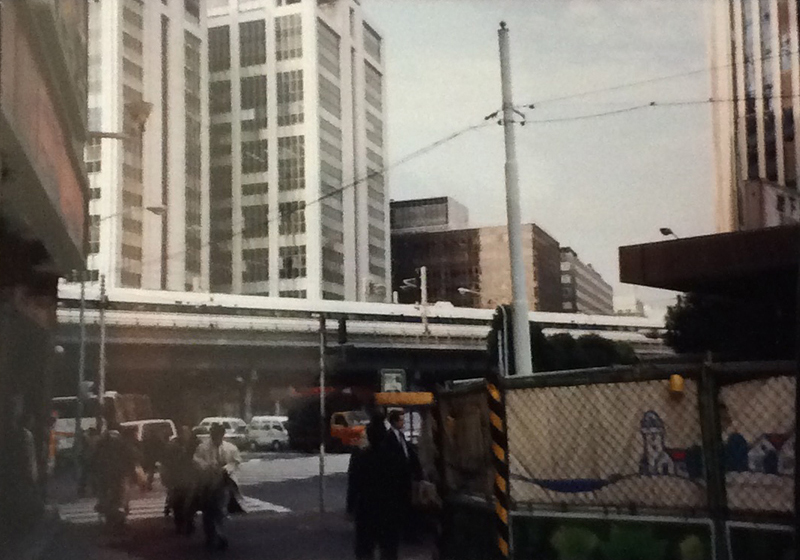 When I returned home my parents greeted me with a drawing of Godzilla made by my father. I will always cherish it. Four years later, my father passed. Several months later I would have the honor of taking my mother on my next journey to Japan. 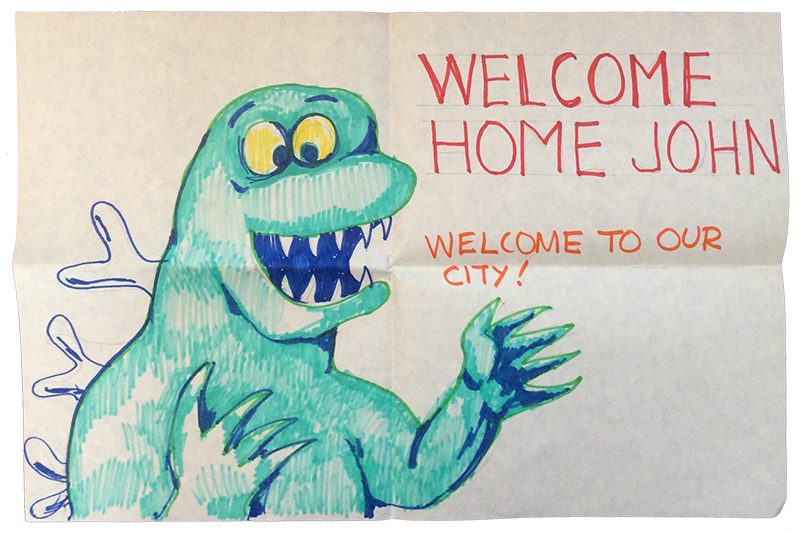 My first trip to Japan was a rite of passage for me. On my own to explore the world with what my parents had taught me. Today, Japan has been a second home. My trip is summed up by “Echoes of Love” (Date of Birth), the closing song from Godzilla vs SpaceGodzilla.