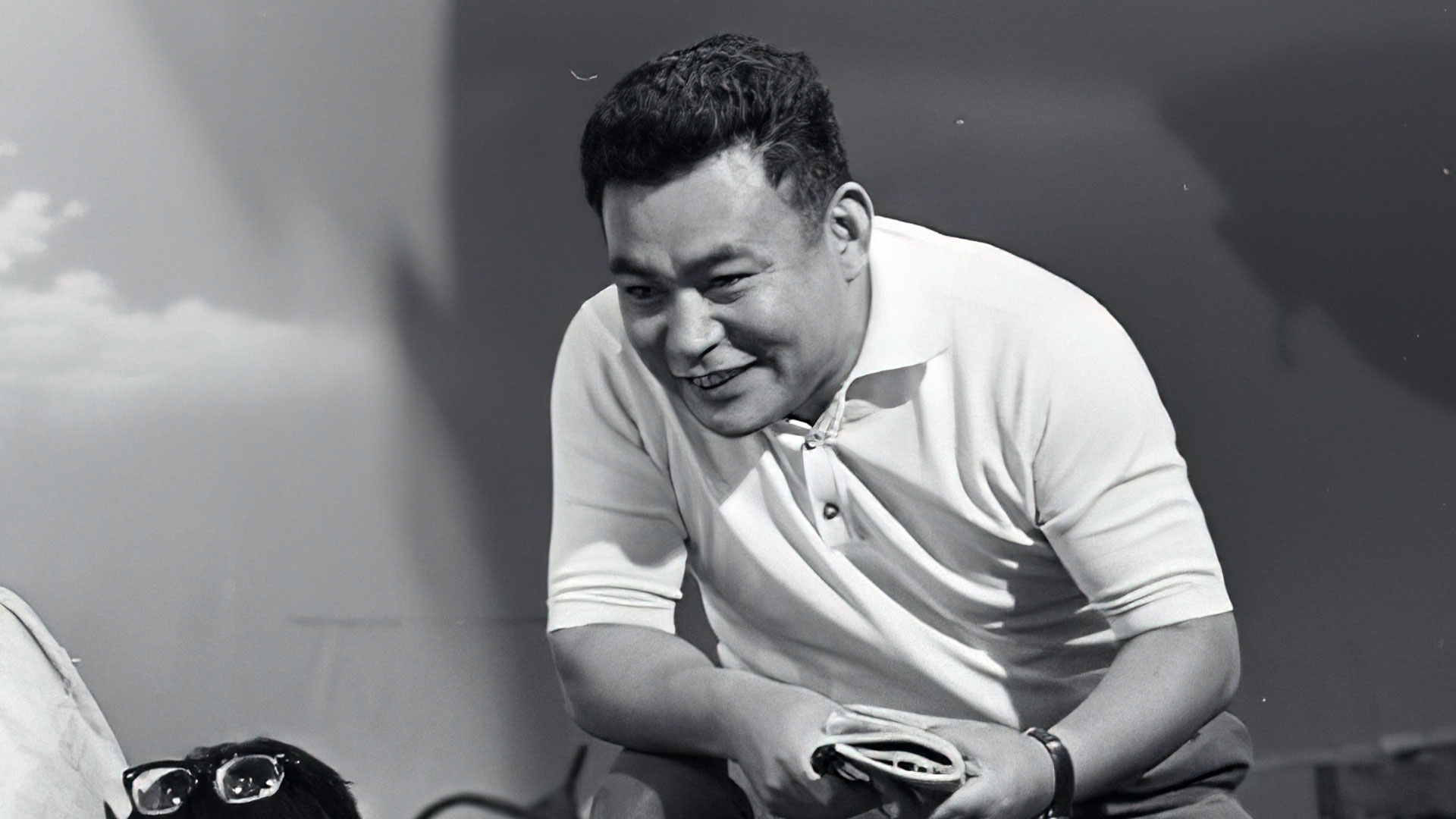 Meet Hajime Tsuburaya! Last weekend was Father’s Day. On Collect All Monsters, to celebrate, each host selected a Toho famous Father and Son team that had representation in our collections. I selected the famous Toho Special Effects Director Eiji Tsuburaya and his not-as-well-known son, Hajime. Growing up in the Showa and post-Showa eras, my entire Godzilla world revolved around Eiji Tsuburaya because many magazines presented him as a central and important figure in bringing Godzilla, Ultraman and other kaiju to life. And indeed he was. We all are familiar with the Father of Japan Tokusatsu. I learned of his son, only after I tracking down Hajime’s book on special effects, 8mmカメラ特撮のタネ本 (8mm Camera Special Effects Book) back in March. Little did I know of his work, role and importance in the history of Toho and Tsuburaya Productions.

Like his father, Hajime Tsuburaya (円谷 一) was born April 28, 1931 in Shimogamo, Kyoto City. He was the eldest son of Eiji Tsuburaya. He became a film and television director, producer and cinematographer. His film career began along his father during the filming of Gojira (1954) and Godzilla Raids Again (1955) as assistant special effects cinematographer. August Ragone in his tome, Eiji Tsuburaya: Master of Monsters, writes, “Hajime was a real talent who served as a director on the network’s productions, dreamed up scores of concepts for the company, and wrote lyrics and polished scripts, often without taking credit. Hajime would become a major force in his father’s company, essentially serving as an executive producer. His imprint could be seen on everything the company produced in the early years” (p 76).

Hajime was also a great screenwriter writing under a pseudonym. He also wrote the lyrics of Ultraman’s theme song under the name Koichi Fuji (Ragone, 120)! In 1959, he joined Tokyo Broadcasting System (TBS) as production directory. Then in 1970, he joined Tsuburaya after his father’s death. He became president and alter would serve as a producer. Along with his brother Noboru, he produced many Ultra series such as Taro, Ace, Leo and more. Hajime has an amazing body of work that includes Godzilla, Godzilla Raids Again, Ultra Q, Ultraman, Ultra Seven, Return of Ultraman and more. Hajime, his work and impact made a name for himself like his father. Hajime passed on February 9, 1973.