This is another edition in Growing Up G and a story of lost and found. Growing up my favorite Godzilla toy was Godzilla from Mattel’s Godzilla’s Gang released in 1979 (pictured below). It was a collection of figures made up of Ultraman kaiju (Eleking, Micros, Bemustar, King Joe, Noko-Girin, Muruchi, and Ikarusu Planeter) lead by Godzilla. I didn’t have many Godzilla toys because there weren’t many accessible and I didn’t have much money to afford them. Kiddy Kity was my place to find and buy toys back then. It was there I found the Godzilla’s Gang. I only had four and Godzilla was my absolute favorite. His form was the closest to that of the movies. Big dorsal plates, raised brows, sharp teeth, and tree bark skin. And he wasn’t all green. He was the crown of my small collection. 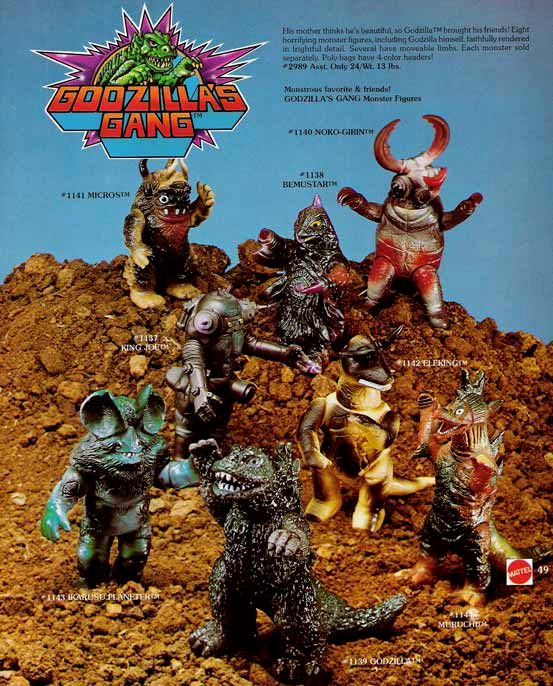 Growing up I had a policy of never lending out my toys to my friends, especially my Godzilla toys. But one day my church friend begged and pleaded with me to borrow two of my Godzilla’s Gang figures. I resisted but he would not take “no” for an answer. I capitulated. And I would regret that.

Whenever I would see him I’d ask him to return my Godzilla. He assured me that they were OK and that he would return them. Much time had gone by and I had to find my Big G. I went to his house not far from my own he had insisted that he had them both but only could find Eleking. I was so disappointed. That sense of lost stayed with me a long time.

Every toy shop, toy show, and convention I attended in the future, replacing my Godzilla was a priority was always on my radar. But I could never find it until one day I learn of a collector in Pennsylvania who had it and was willing to part with it. My great friend Eric and I went on a day-long drive deep into PA to meet him. His collection of toys were amazing. When I saw it I had to have it. It was better than Mattel’s release; it was the original Japanese toy upon which the Godzilla’s Gang was based. It was pricey. But it was worth it!

This is my story of lost and found. Another experience from Growing Up G. What Godzilla in your collection is your most prized and cherished? 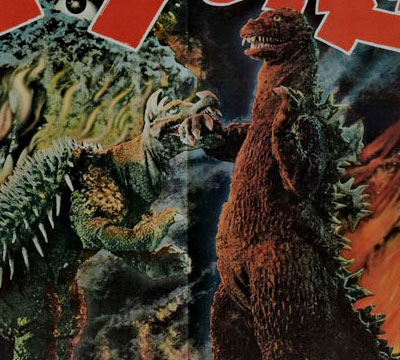