Before I boarded my return flight to the U.S. from Nagoya, Japan, I snagged some great books from a magazine store in Nagoya Station. 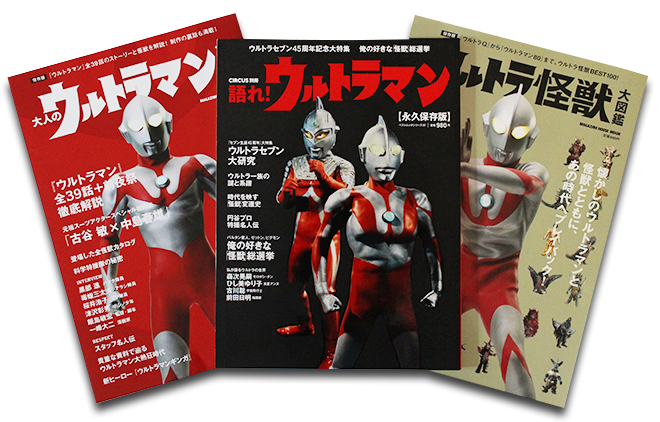 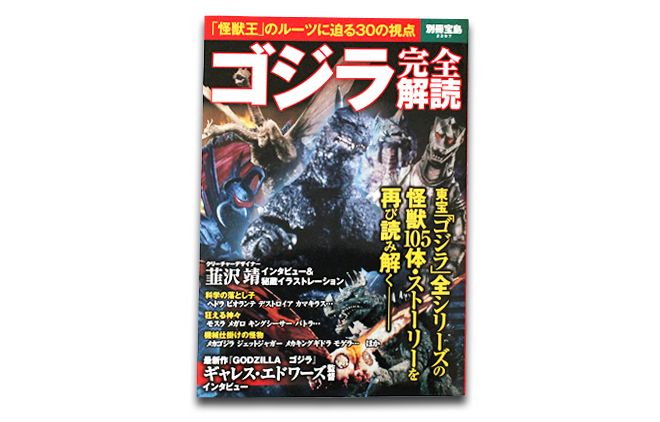 A week ago I found the Eiji Tsuburaya book at my local comic shop, Brave New World, in Center City Philadelphia. Tsuburaya-san was the Godzilla SPFX director until his death in the late sixties. He is also the creator of Ultraman! 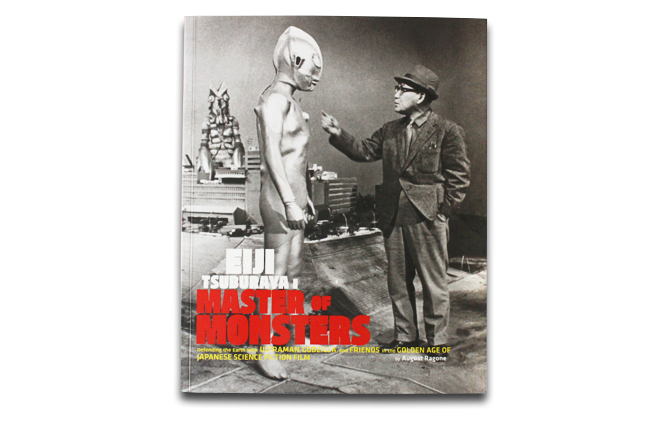 Upon arriving home, it great to be greeted by new editions of Famous Monsters and Monster World courtesy of my good friend John Hubickey. 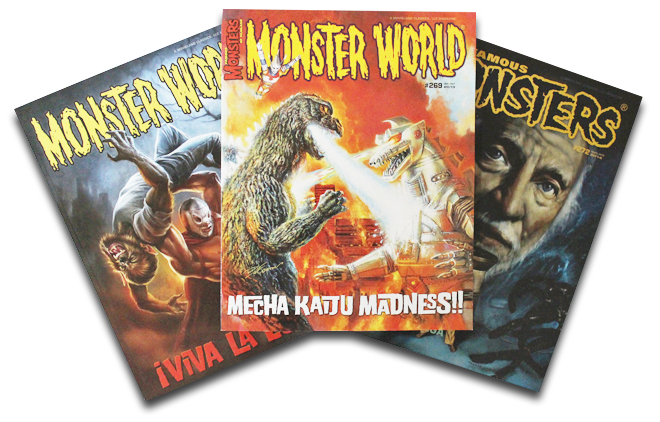 As I shuffled through my Godzilla stuff I stumbled across several vintage Famous Monsters of Filmland once again courtesy of John. Thanks John! 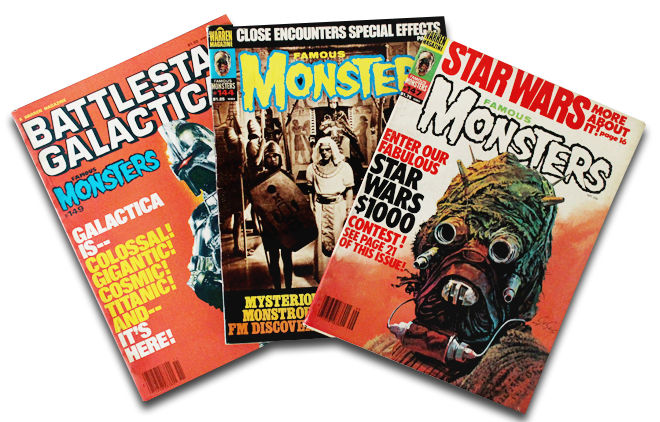