The TOHO family and Godzilla fans have lost another great famous kaiju actor, Koizumi Hiroshi (小泉博, April 16, 1926 – May 31, 2016). The report of his death is circulating on Facebook and Japanese news media. 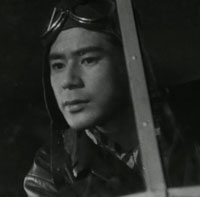 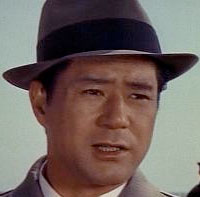 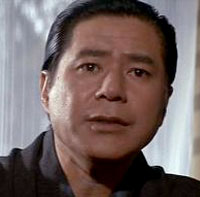 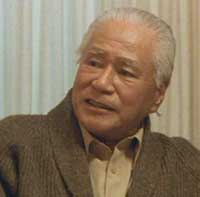 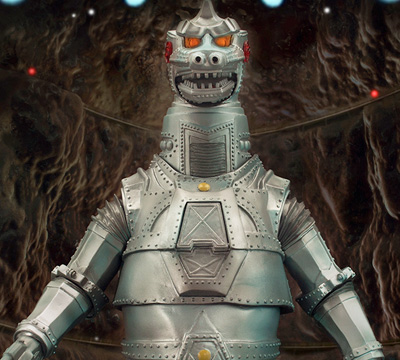 MechaGodzilla in Secret Base 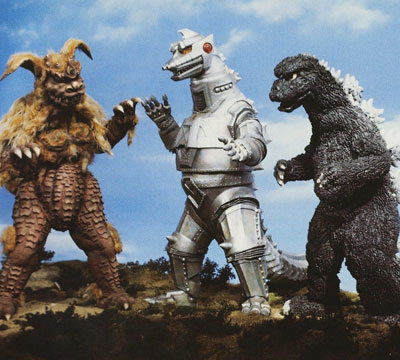 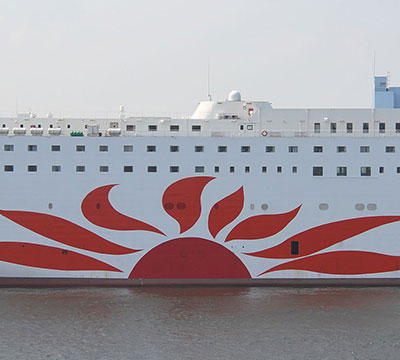 What happened to the Sunflower and Queen Coral?