My toy photography has ratcheted up over the past two weeks. I’ve been putting out new toy shots almost everyday since returning home from G-Fest. I’m learning so much. Most significantly I’m learning to retake my shots the following day improving on their overall quality. Last night’s shot was okay. I accepted it but never liked the lighting. I plugged away in post-production and made something out of it. The scale was off and the binocular mask could not fit nor be centered. 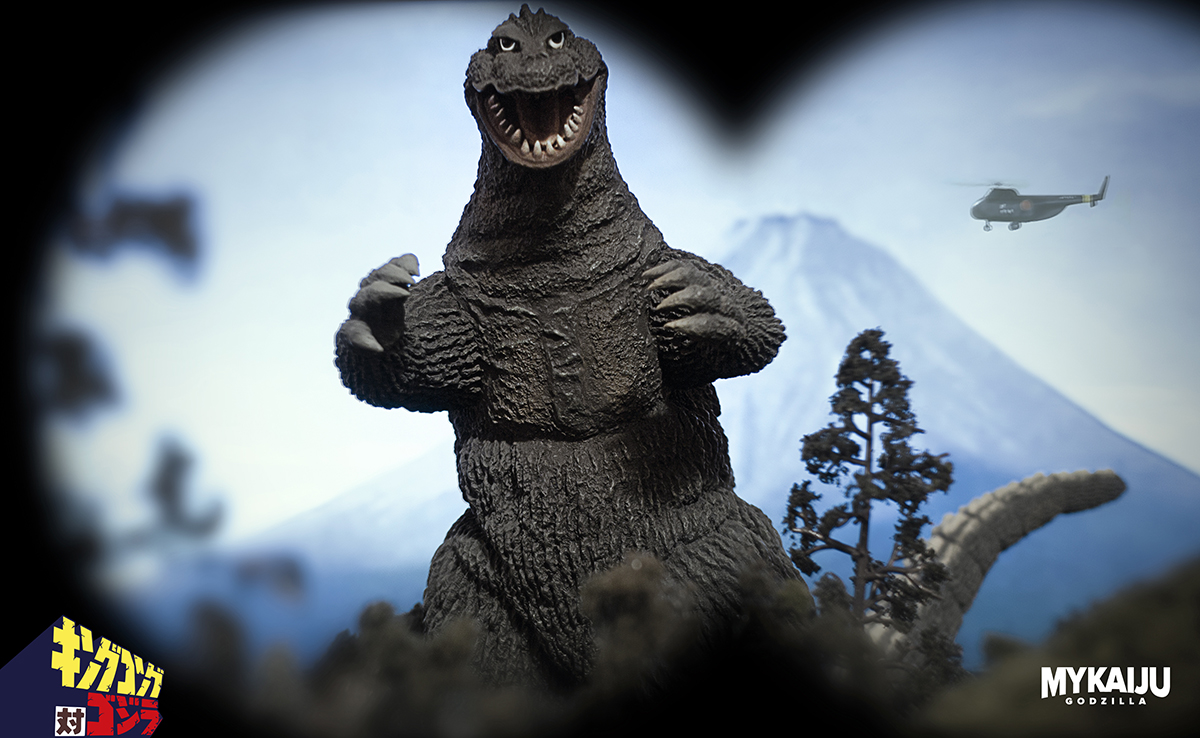 I woke convinced that I should take a new shot, but I wasn’t confident I could fix it. I did learn that I must deviate from my normal depth-of-field settings when using my HDTV. The natural light made all the difference in the world. The sunlight lit the scene perfectly. The X-Plus 30cm KinGoji captures the essence of that suit. The day before I picked up new trees, trains, and mountains from the local train shop. They were worth the purchase and helped make the shot just right. 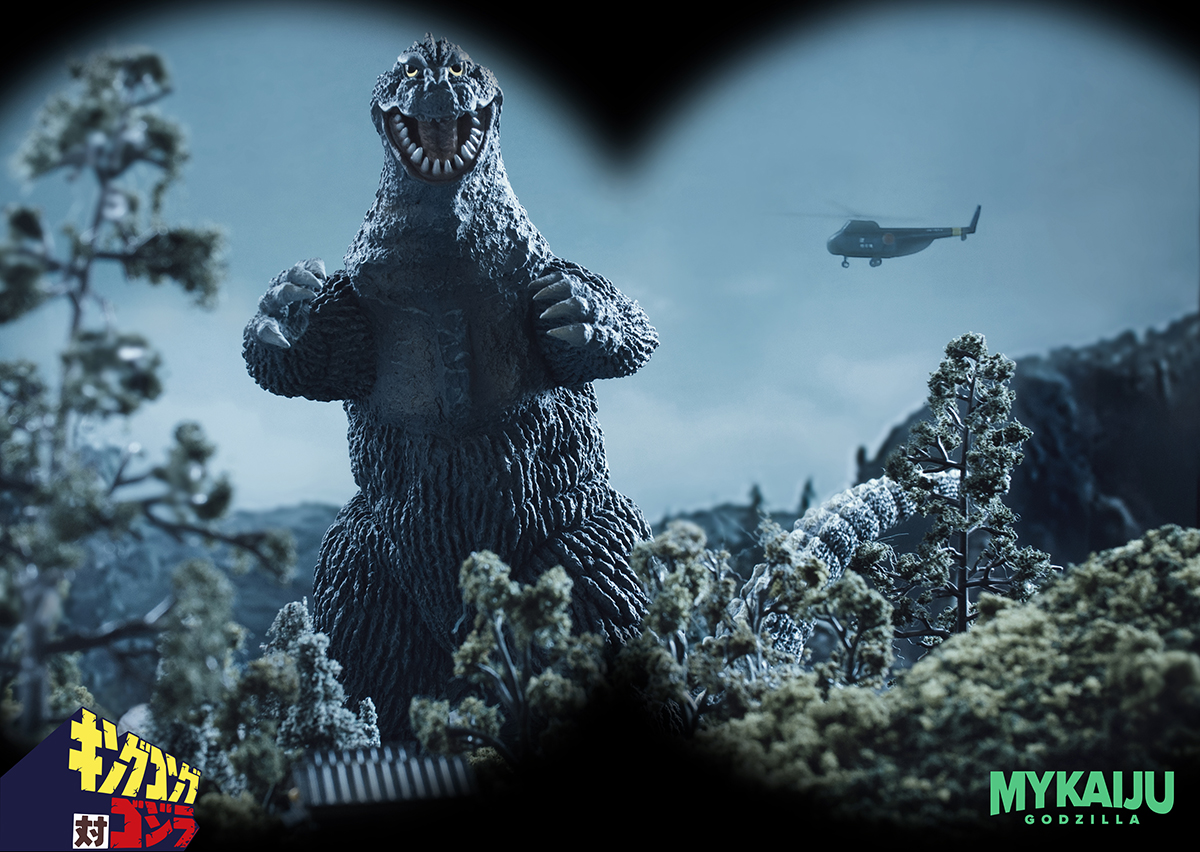 The improvement and difference between the two shots are glaring. The composition, color, and aspect ratio of the second shot was superior. When composing a shot it good to remember the rule of thirds and arranging items according to visual priority. Adding elements in the foreground (e.g., trees and buildings) and in the background (e.g., helicopter) move the eye in and out the shot adding visual interest related to the subject matter. Your shot should tell a story. As I make more shots, less work in Photoshop is needed to get it ready. 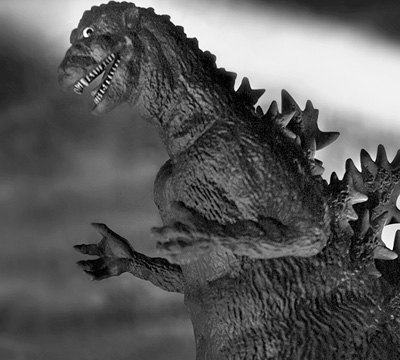 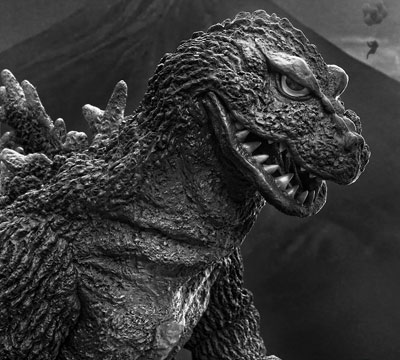 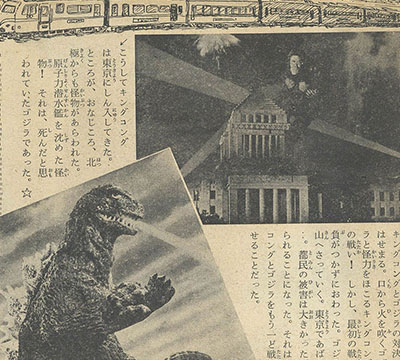