Today we learned of the heartbreaking news that Haruo Nakajima, Mr Godzilla, has passed away at the age of 88 (January 1, 1929 – August 7, 2017). Haruo Nakajima (中島 春雄) is the famous and legendary suit actor who made Godzilla come to life from the monster’s first debut in 1954 on the silver screen. He would be Godzilla for twelve straight movies and many other kaiju along the way. He was not only the man behind the monster but also a Japanese actor in front of the camera. 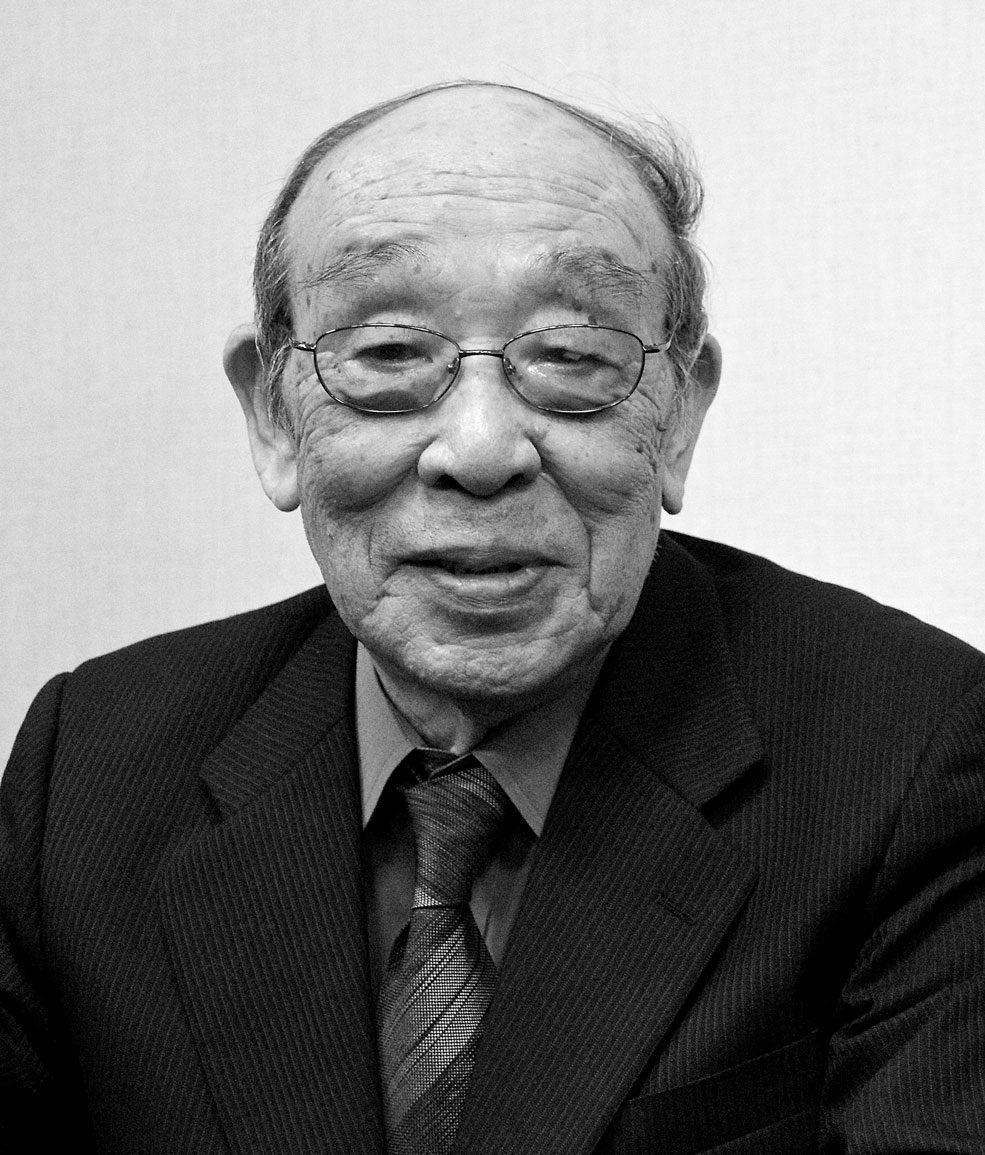 As fans we were so excited to meet him at conventions where he was just as excited to meet and greet us. We were concerned for his health and his schedule as he became older. We are so grateful for his work and how he brought Godzilla to life for us. But we are equally grateful for the thoughtful and kind man outside the suit. 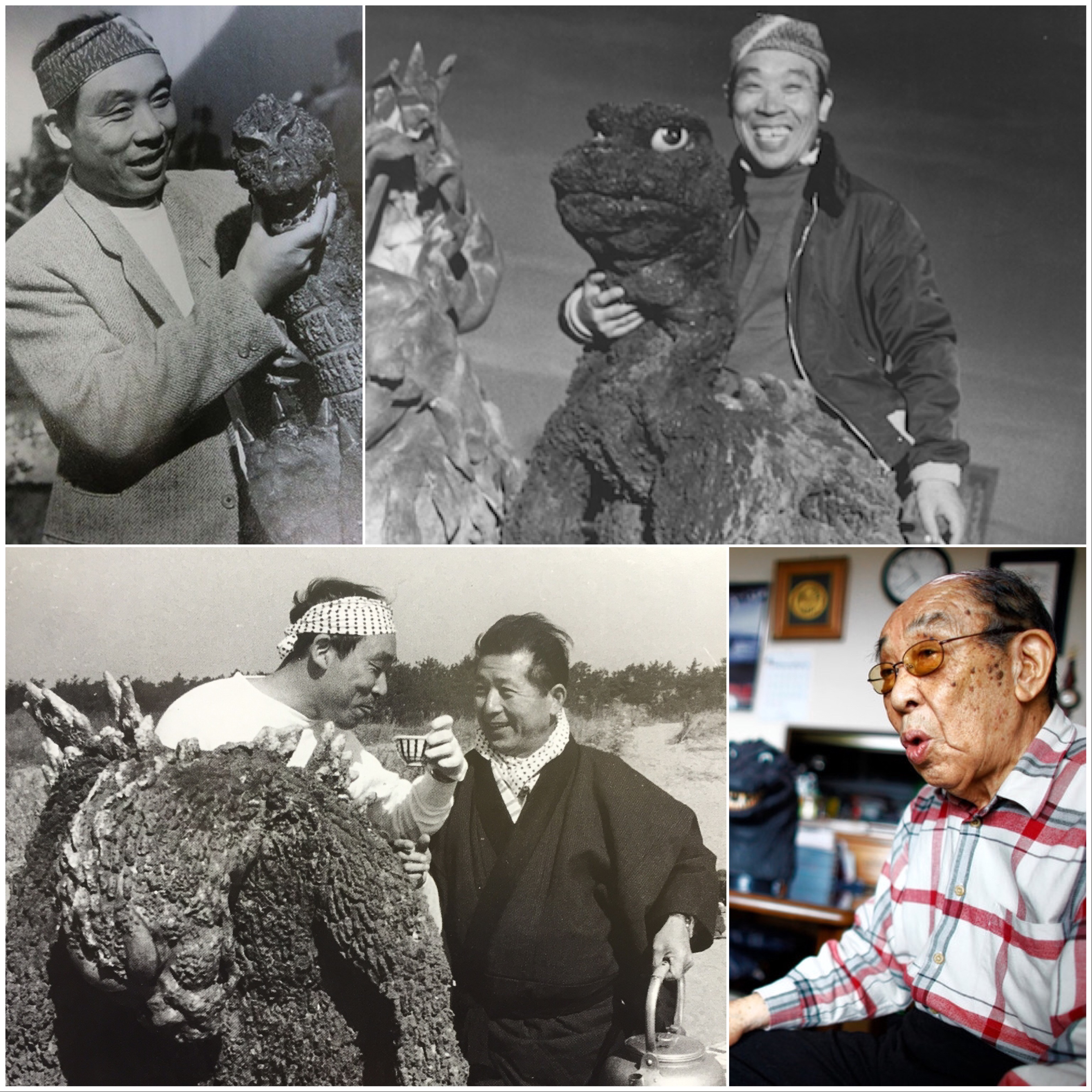 He leaves behind his daughter, Sonoe Nakajima, who was by his side caring for him at each convention. We extend our prayers and condolences to her, his family, and the Toho family. Haruo Nakajima rest in peace. 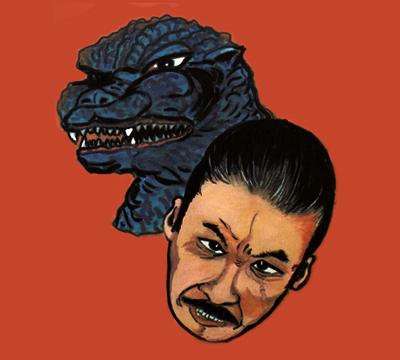 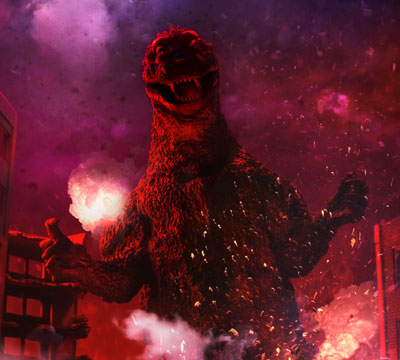 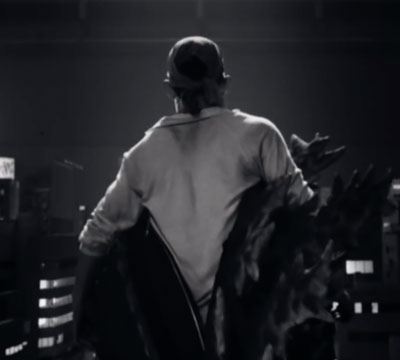