Godzilla’s 64th Birthday has come and gone but not without a roar. In Tokyo, there was Godzilla Day and the Godzilla Festival 2018 (ゴジラフェス2018) at Godzilla Square in Hibiya. There were many guests such as Sonoe Nakajima-san, the daughter of the late great Godzilla-suit actor Haruo Nakajima, friend and cinematographer Keiichi Sakurai. And then there was the big appearance of the recreated Shodai Godzilla suit created by Godzilla sculptor Yuji Sakai, who also was in attendance. Check it out!

The new Godzilla 1954 suit was announced and revealed days before and it didn’t disappoint. It looks amazing and captures what was so special about the original. 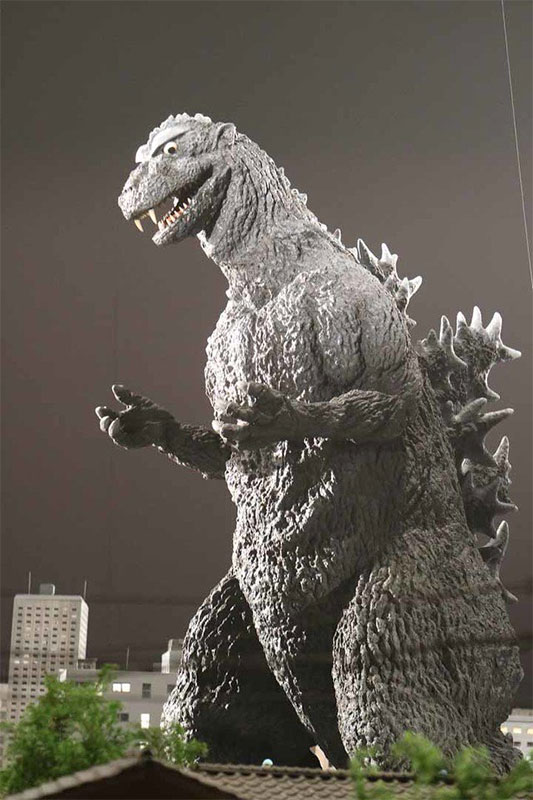 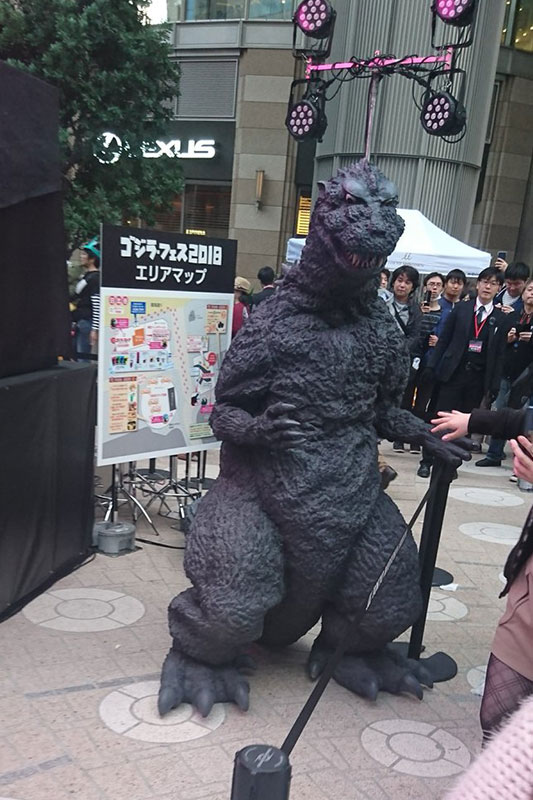 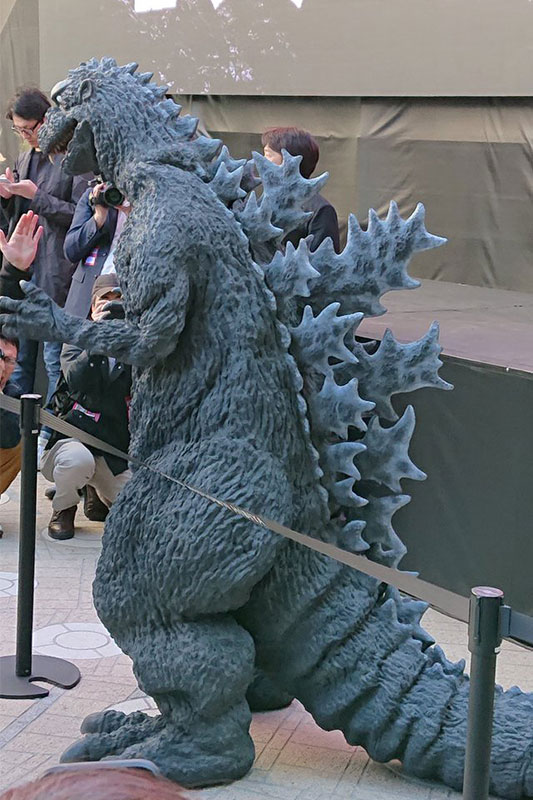 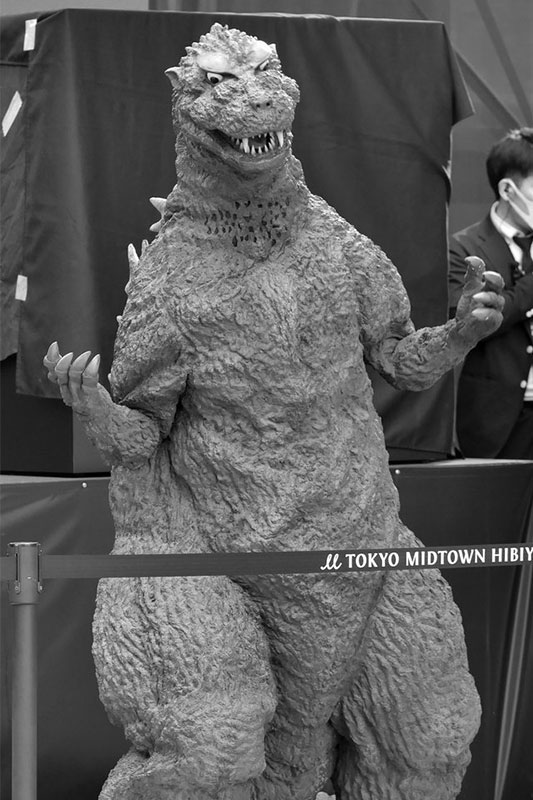 To top the day of there was a preview given of a new Godzilla short featuring the new 1954 suit. The short can be seen at the new Eiji Tsuburaya Museum opening on 1.11.2019.

It was a great Godzilla birthday that sets the stage for the 65th year of celebration in 2019. It’s a great time to be a Godzilla fan and collector. 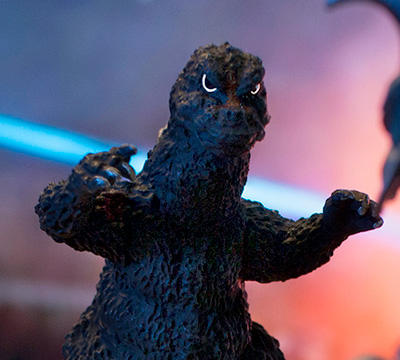 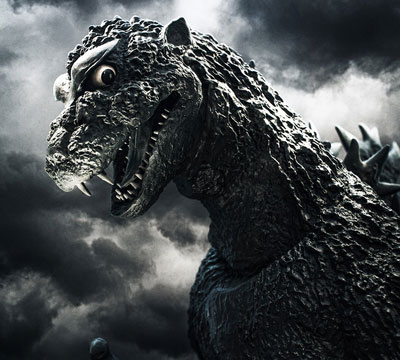 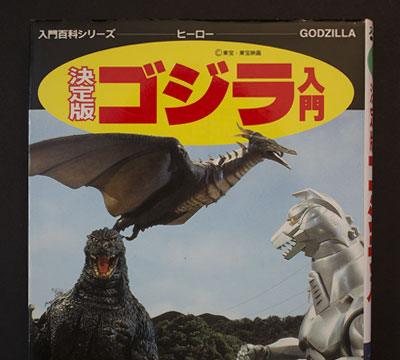 An Introduction to Godzilla – 2