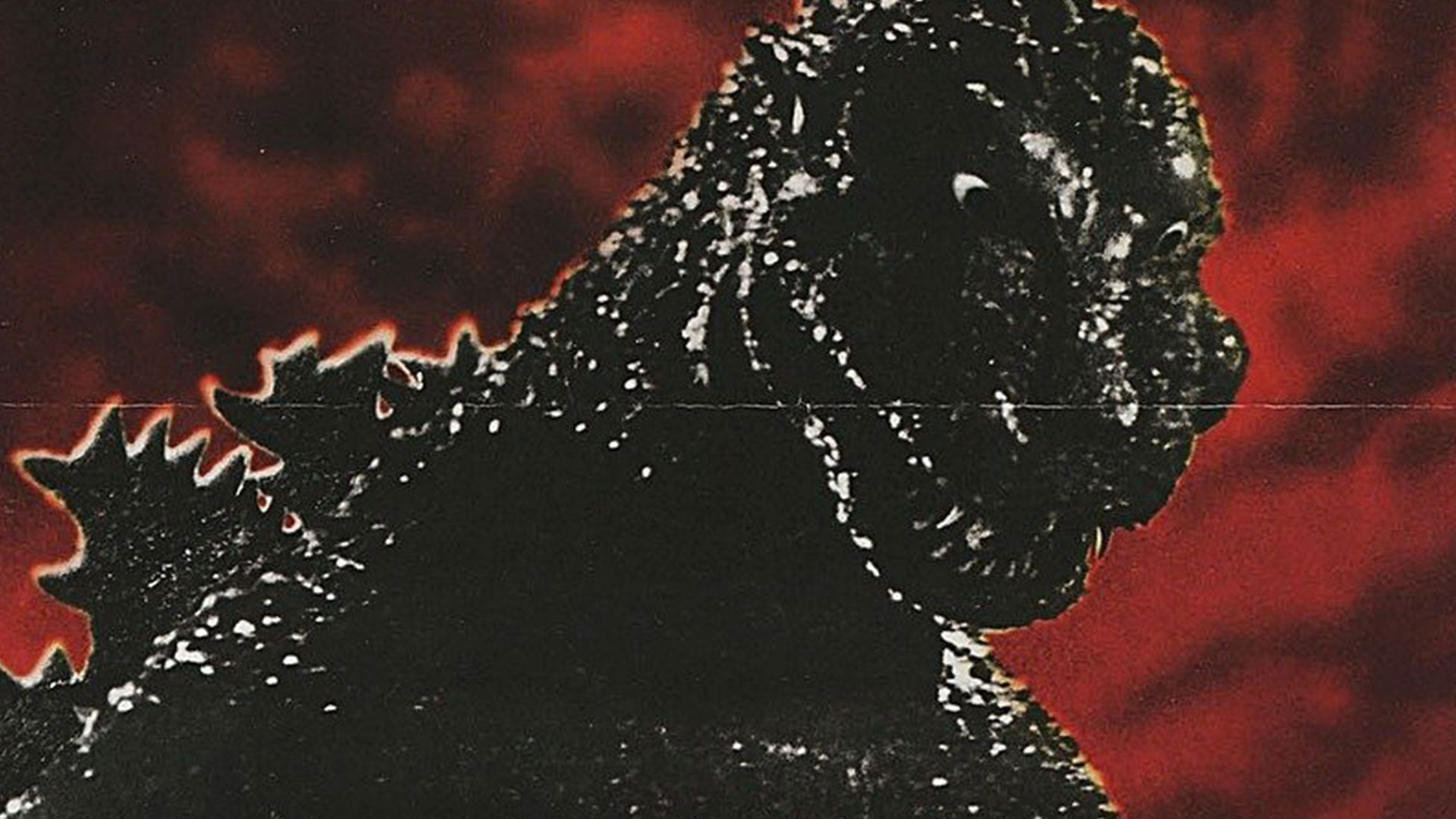 Just days ago was the 37th anniversary of the Return of Godzilla (aka Godzilla 1985). But before the Big G made his big return to the silver screen, his previous movies made a comeback the year before. In 1983, Toho and Producer Tomoyuki Tanaka put on the Godzilla 1983 Revival Festival (ゴジラ1983 復活フェスティバル) in Tokyo, Osaka, Nagoya and more. The festival featured the lineup of ten classic Showa Toho movies: Godzilla 1954, Rodan (1956), Mothra (1961), King Kong vs Godzilla (1962), Attragon (1963), Mothra vs Godzilla (1964), Ghidorah the Three-Headed Monster (1964), Invasion of Astro Monster (1965), King Kong Escapes (1967) and Godzilla vs MechaGodzilla (1974). In Tokyo, the festival began on August 8 at the famous Shinjuku Milano movie theatre, where Godzilla atop of the Shinjuku Grocery Hotel overlooks where it once stood.

Godzilla 1983 Revival Festival (ゴジラ1983 復活フェスティバル) event at the Milano in Tokyo. [Akihiko Hirata, Godzilla, Shinpei Hayashiya], Tomoyuki Tanaka and others visited the stage greetings on the first day of the “Resurrection Festival” in 8 years (from the left; Source: 絶対ゴジラ主義, p 74).

Godzilla fans were living in the dark ages for kaiju movies. It had been nine years since the king’s last film, Terror of MechaGodzilla (1975). At that time, many fans expressed their desire for Godzilla’s return which was only grew and spread as a result of the event screenings. Tanaka-san tipped his hand in a magazine advertisement for the Milano (ミラノ), in which he commented, “I want to realize a new work at all costs.”1 And then this happened…

Print advertisements for the Revival Festival teased fans, teased “Can you hear Godzilla’s footsteps?!”「聞こえるか? ゴジラの足音が……‼︎」 Another pleads, “Please do not destroy Tokyo any more”「これ以上、東京を壊さないで下さい。」Japanese fans met once again their nostalgic heroes on the big screen. The movies were paired in double features. The event also featured Godzilla birthday parties. Ticket prices range from 1100 for students to 700 yen to children. Godzilla was once again the talk of the town. The festival signaled the advent of a new Godzilla film after nine years of slumber and that kickstarted the Godzilla Heisei era (1984–1995).

A handsome 20-page pamphlet (seen above) was published introducing the event and the ten films. The cover featured a posterized version of a production still of the original Godzilla towering over the National Diet Building in Tokyo (unseen). The closing page states emphatically, “We Shall Return!”

In the summer of 1983 in the U.S., the first Star Wars Trilogy came to an end with the release of Return of the Jedi. Everyone was Star Wars fan then, but nothing trumped Godzilla for me. In ’84, Godzilla picked up where Star Wars left off. Local news announced the return of Godzilla to the shores of Japan. That same year, my favorite toy shop Rocketships & Accessories threw Godzilla a big 30th birthday party with his movies playing throughout the day, reminiscent of the Revival Festival the year before.

The Godzilla 1983 Revival Festival was a preamble for Godzilla’s big return. These ten carefully selected Toho special effects works became the momentum of this new production.2 I look back on those days with great pleasure and nostalgia as I look forward to another event in the near future to prepare us for Godzilla’s return to Japan.