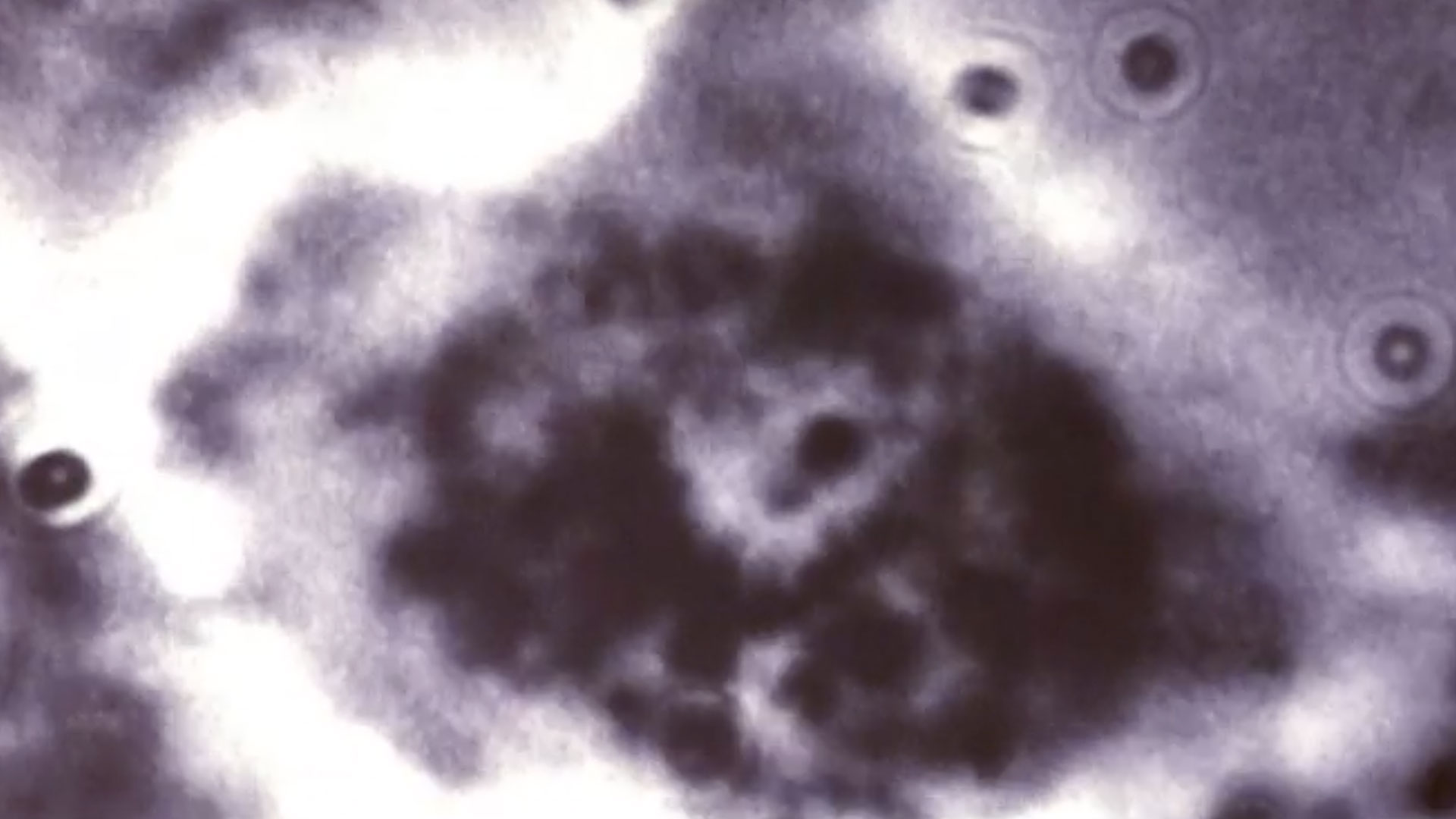 In the words of Scientist Kazuhito Kirishima and Makoto Okochi, “Japan was terrified by the atomic bomb and Godzilla. The Japanese government hid Godzilla cells here for fear of danger. Godzilla cells were supposed to be sealed forever. This is a Godzilla cell …” 1

In 1994, these Godzilla cells (ゴジラ細胞) were sold exclusively at the Great Godzilla Expo (大ゴジラ博) as souvenirs commemorating the 40th Anniversary of Godzilla’s birth. The cells were packaged as keychains and inside a plastic petri dishes.

“In the aftermath of Godzilla’s attack on Tokyo and later imprisonment at Mount Mihara, the monster’s cells are secretly delivered to the Saradia Institute of Technology and Science, where they are to be merged with genetically modified plants in the hope of transforming Saradia’s deserts into fertile land and ending the country’s economic dependence on oil wells. Dr. Genshiro Shiragami and his daughter, Erika, are enlisted to aid with the project. However, a terrorist bombing destroys the institute’s laboratory, ruining the cells and killing Erika.n 1989, Shiragami has returned to Japan and merged some of Erika’s cells with those of a rose in an attempt to preserve her soul. Scientist Kazuhito Kirishima and Lieutenant Goro Gondo of the Japan Self-Defense Forces (JSDF) are using the Godzilla cells they collected to create “Anti-Nuclear Energy Bacteria”, hoping it can serve as a weapon against Godzilla should it return.” 2 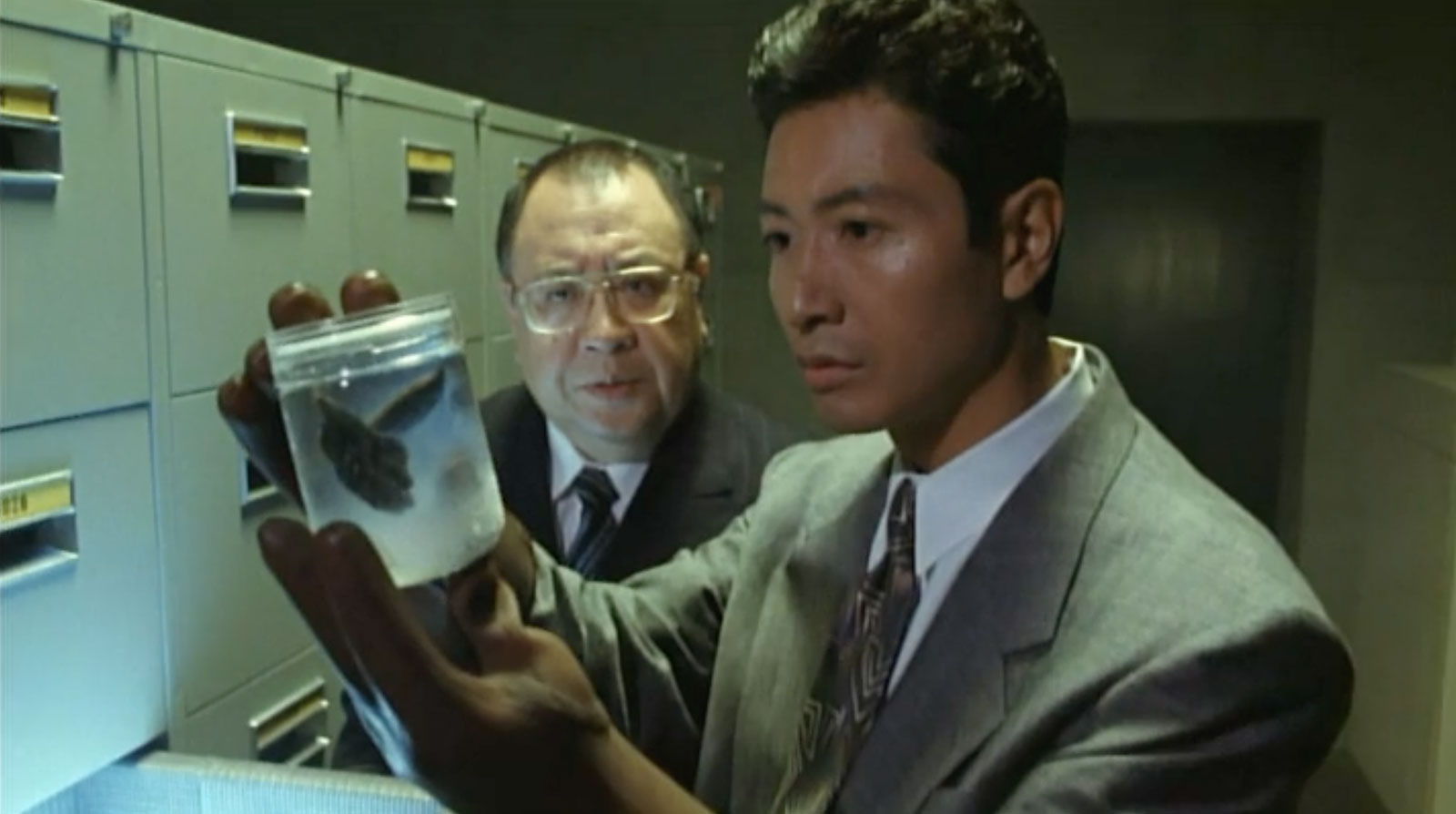 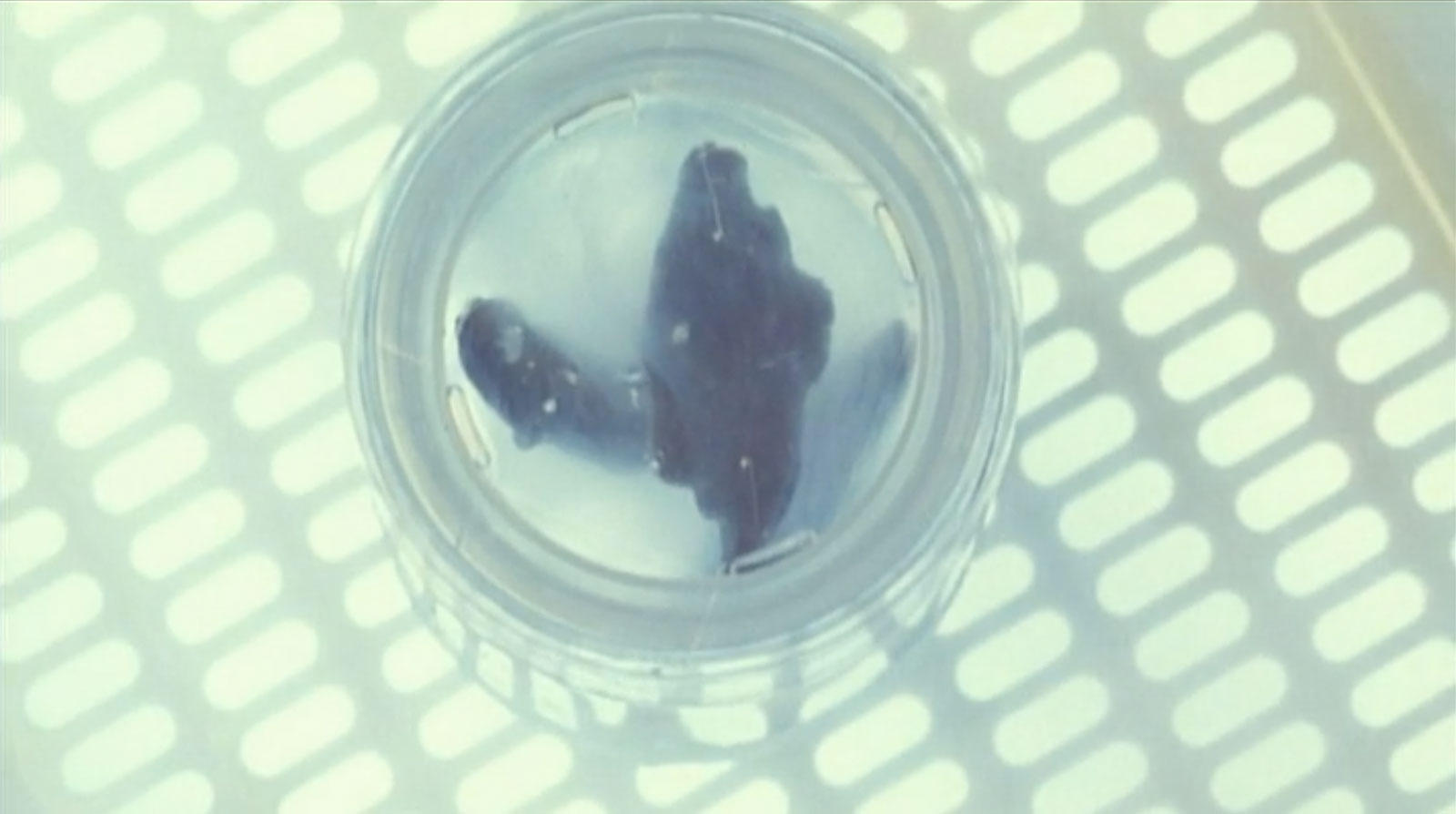 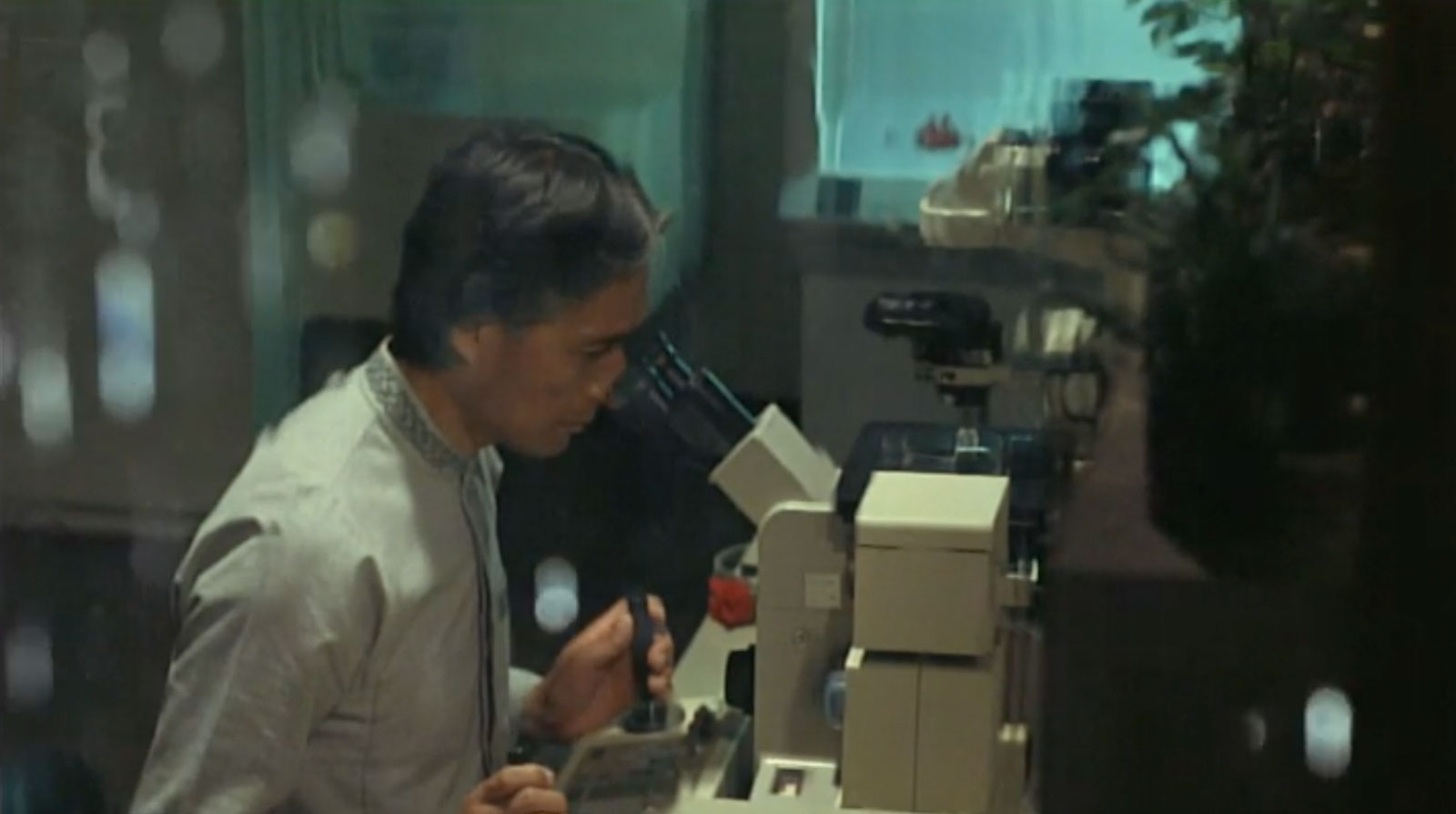 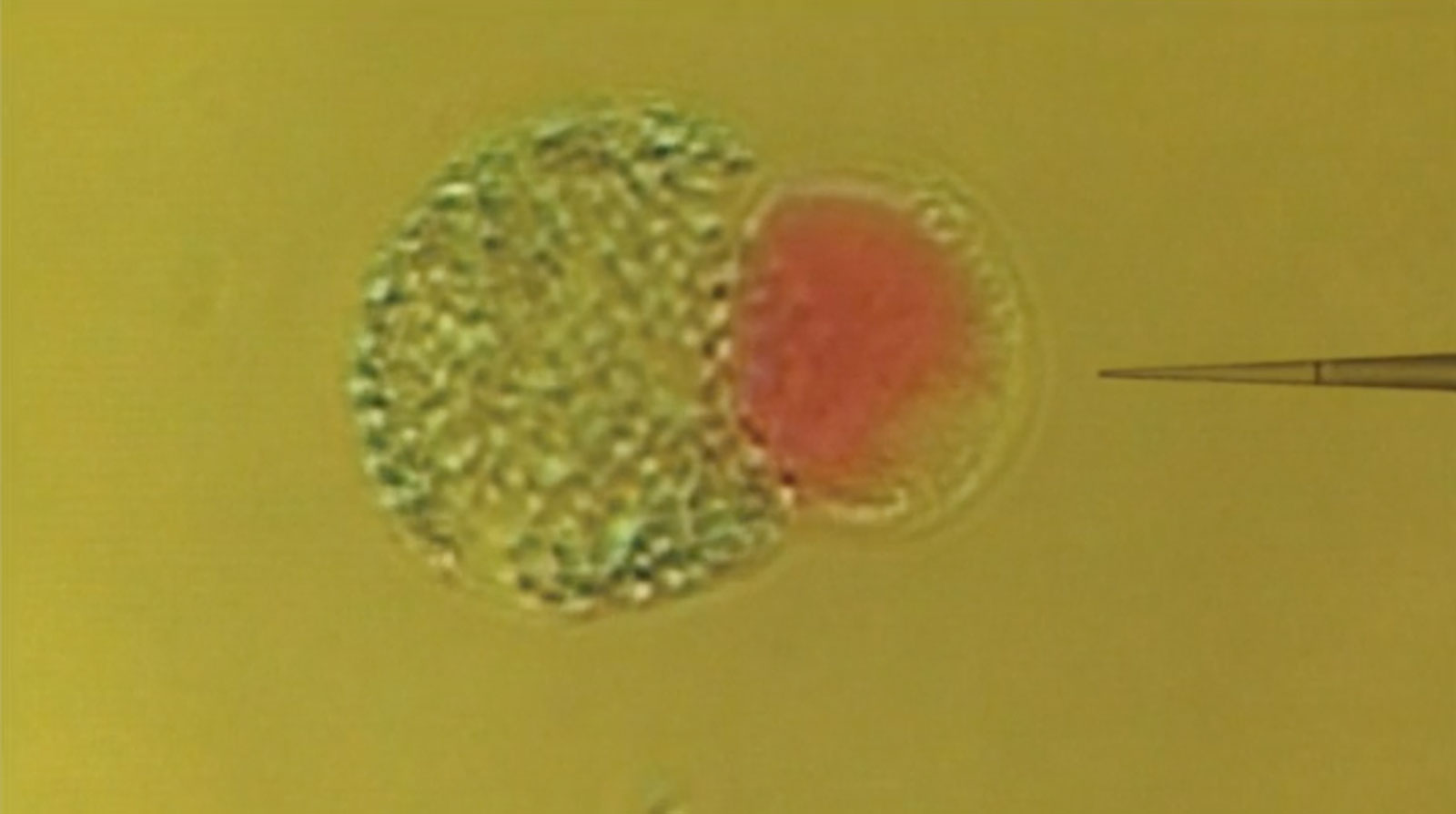 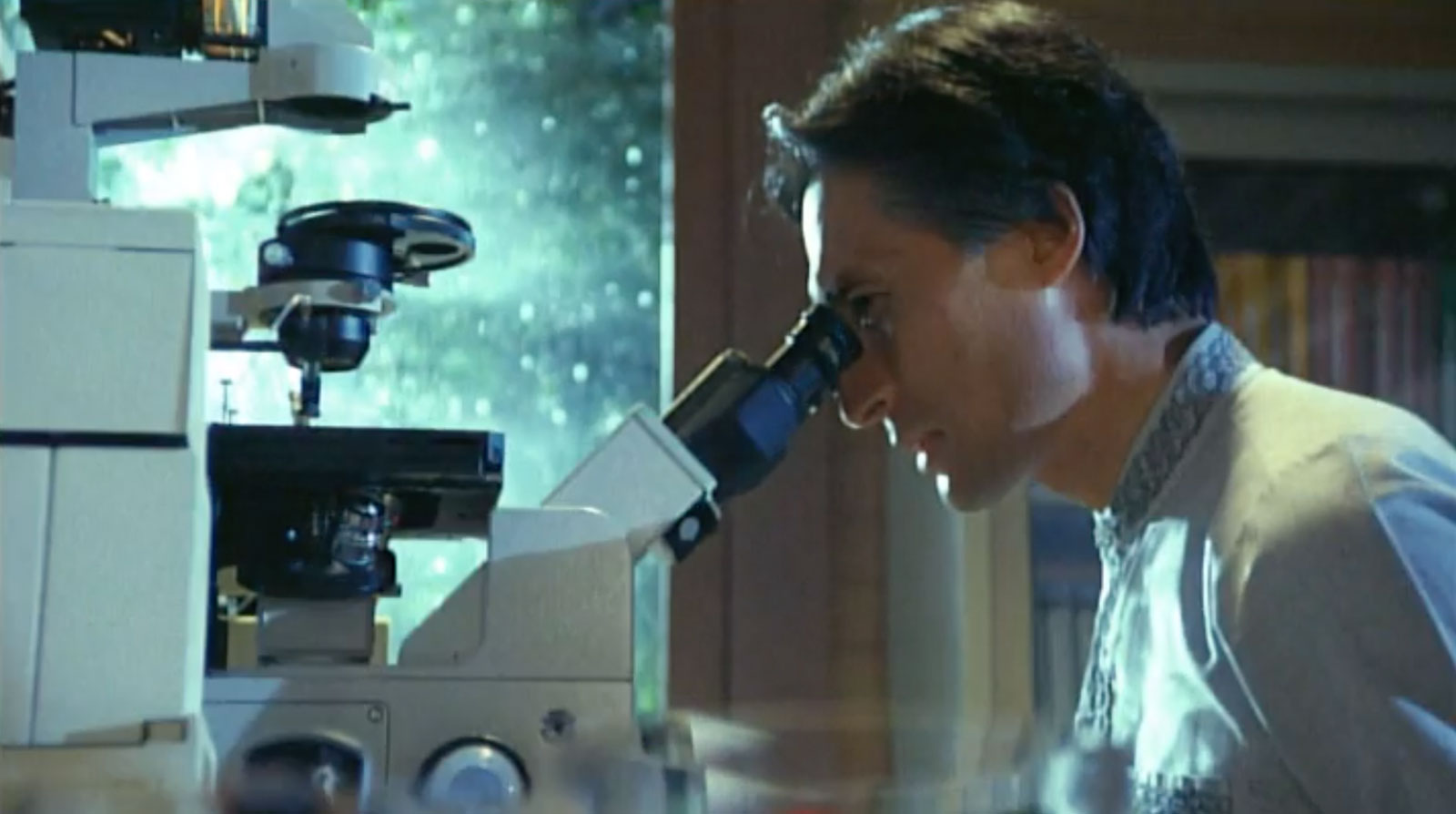 The caption for the expo Godzilla cells in the book Godzilla Museum reads,「あっとビックリ、G細胞！危険ですから開けないように。」”Surprised, G cells!” It’s dangerous so don’t open it.”3 No worries, they are not dangerous, lol. But these Godzilla are special because they were made by shredding the surface of an old Godzilla suit that used for shooting. For this reason, they are said to be highly coveted. I wonder from what movie suit did my Godzilla cells were come? Although I missed out on the opportunity to buy the cells from the Great Godzilla Expo on my first trip to Japan, I’m now a proud owner of these precious pieces of Godzilla. And no worries, Godzilla will be safe with me and there’s no chance Biollante will appear. My cells will go beside my Godzilla claw.