This year is Godzilla’s 65th Anniversary. Toho is preparing for a big celebration in November. And for the first time, Toho will give tours of their studios. As fans we are excited about every thing that’s happening. To celebrate I created a simple anniversary banner with representative Godzilla incarnations set in each of the letters of his name. And below there are various kaiju set within his title KOTM. 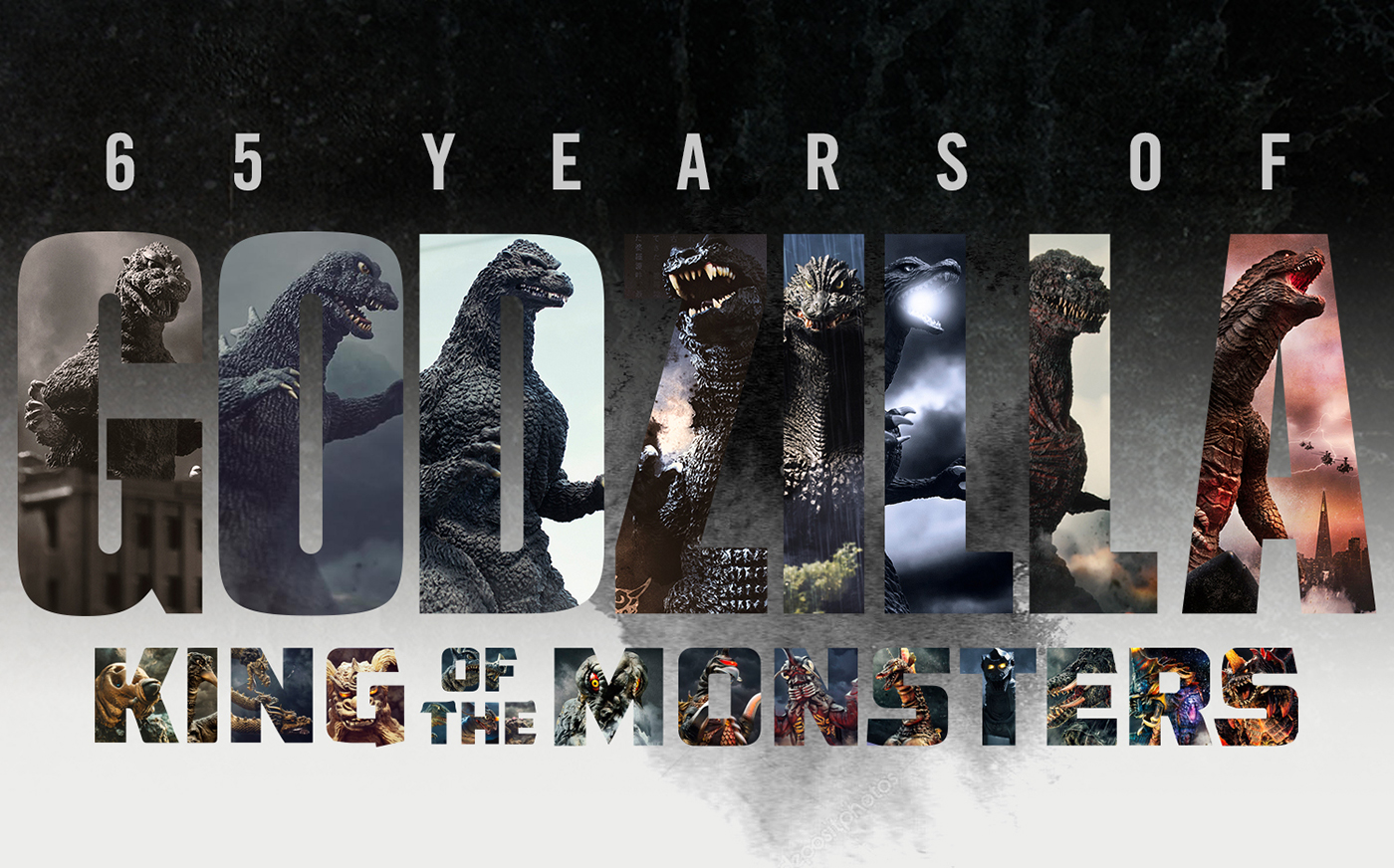 I appreciate how it has been received. Fan and collector Mike Ross needed a banner for his Godzilla event several months ago. He gave fans a glimpse of his amazing collection and he also gave away great Godzilla boxes. 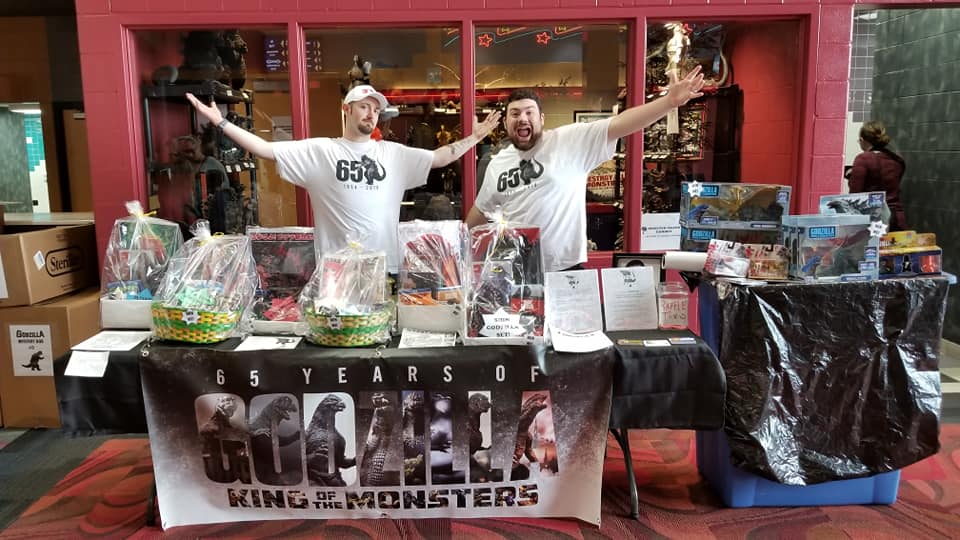 Last month at G-Fest, Mike had the banner signed by the Toho guests and others well known in the fandom! And he asked me to sign as well. That banner has turned out to be a cool item to have. Thanks Mike! 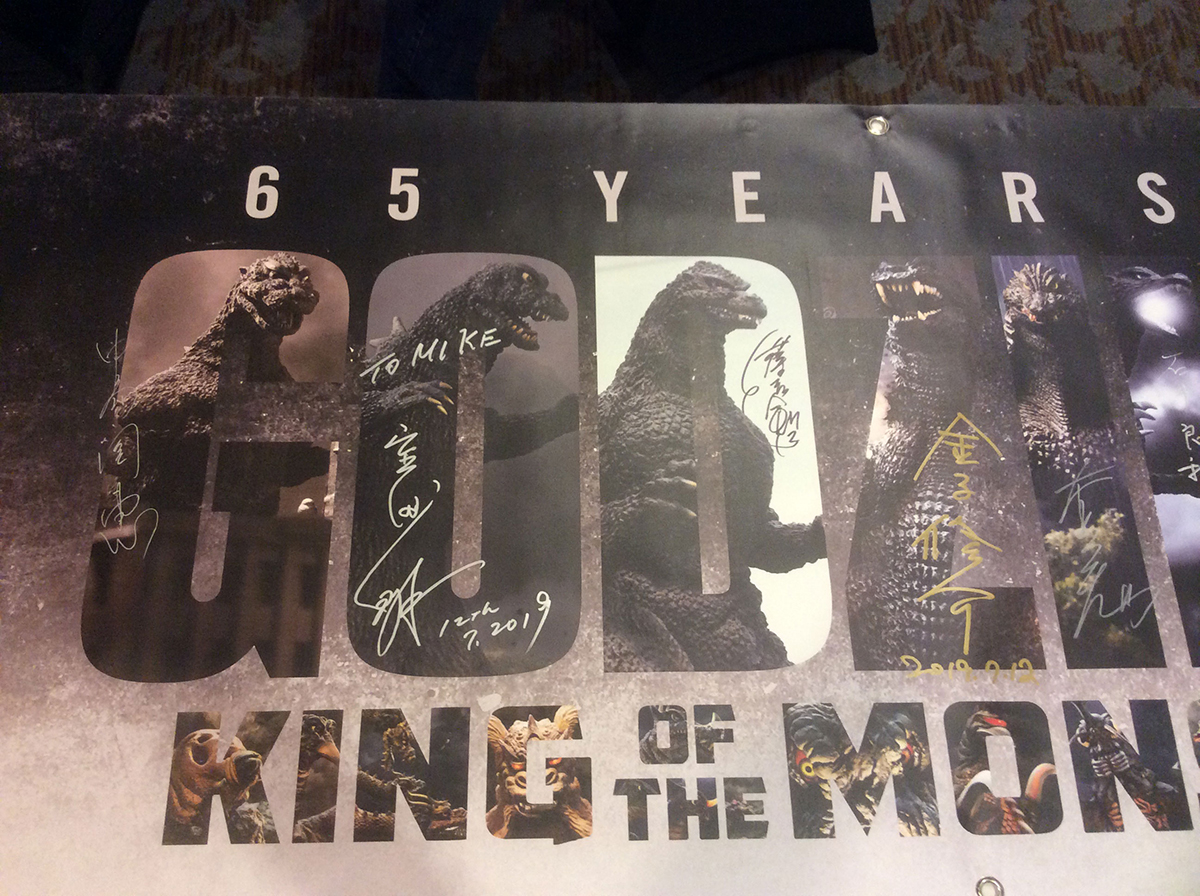 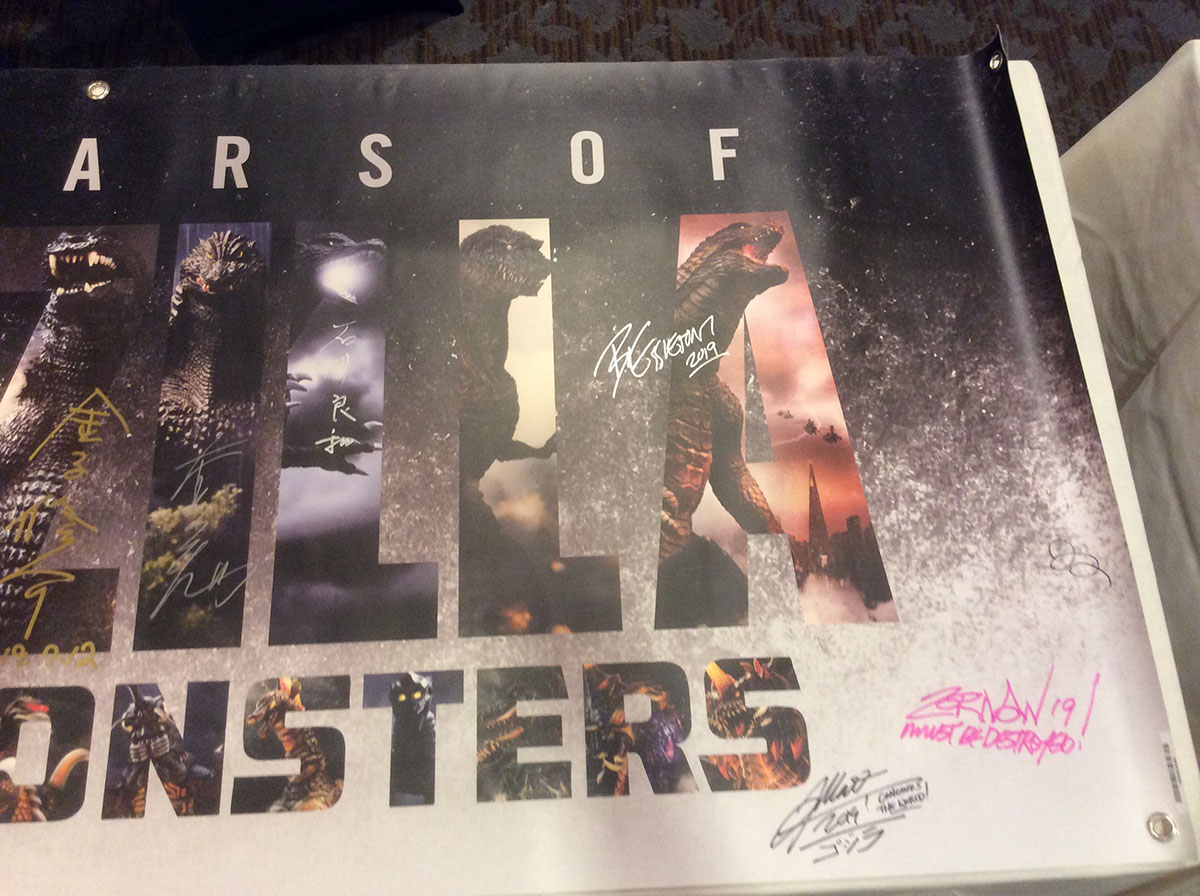 A special thanks to John Stanowski of KaijuAddicts.com for printing the banner for us both. 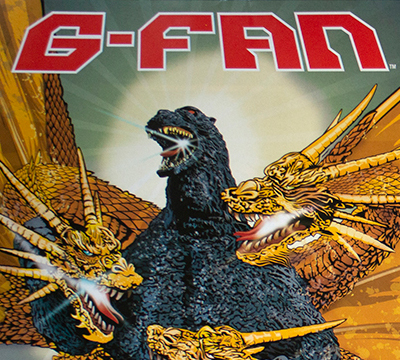