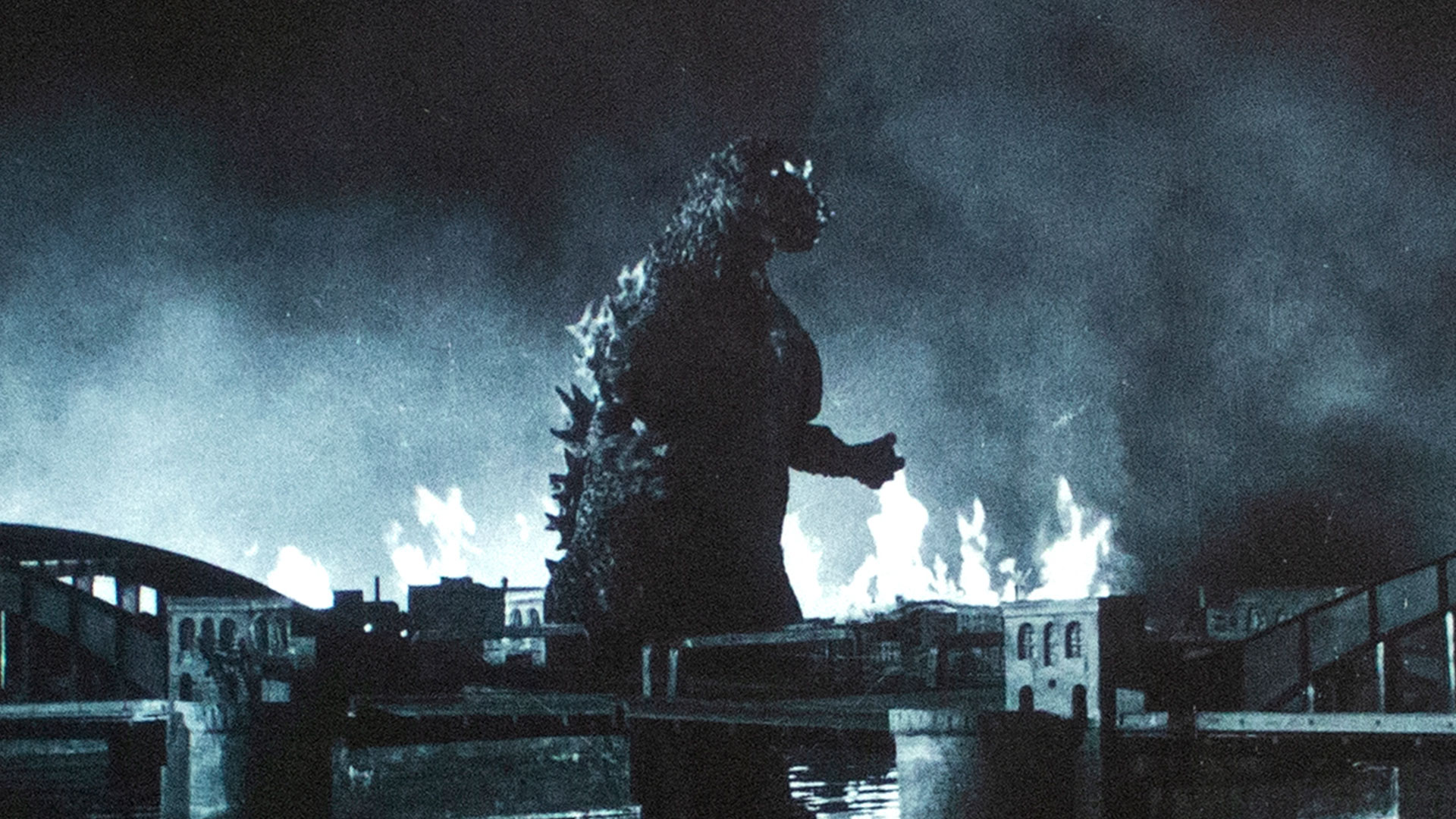 In 1994, Godzilla turned 40 years old. That year Godzilla vs Space Godzilla was released. And I went to Japan for the first time. And like other Godzilla anniversaries, special items were released. Years later, I learned of such one, the Godzilla 40th Anniversary Special Box (東宝 ゴジラ生誕40周年記念 特別盤). I had missed out on it and always wanted it since. What grabbed my attention was the reprint of the Godzilla 1954 script and storyboards. The set is loaded with the Godzilla (1954) laserdisc, Godzilla King of the Monsters (1956) laserdisc, G work storyboard/pictorial sketches, G work booklet, Godzilla final script draft, special anniversary book, promotion department envelopes with special postcards from the time of the movie’s release, theater program, promotional leaflet, and a norito from the time of the making of the film. Recently, I found an open and incomplete set on Buyee Japan, only missing the two laserdiscs. I picked up a Godzilla laser disc to fill in the void. But a few weeks later, I’m happy to have found a near-mint special box with its obi.

Many of Godzilla (1954) reprints I already possessed. But the idea of adding another script reprint along with the scene allocation table was attractive and a priority. But of all the items in the set, I wanted the norito most. A norito (祝詞) is a ritual prayer and invocation of the gods participating in a rite. Before the making of a movie, a priest would pray for no accidents at a rehearsal ceremony. This norito was autographed by Ishiro Honda, Tomoyuki Tanaka, Takeo Kita, Eiji Tsuburaya, Tadashi Matsushita, Takeo Murata, Fuyuki Murakami, Teruo Sanaki, Akira Takarada, Momoko Kochi, Akihiko Hirata, and Takashi Shimura.

Above are photos from the ceremony for Godzilla (1954) held in front of Toho Studio building. Akihiko Hirata, dressed as a priest, read the congratulatory words. Beside him was Momoko Kochi, the shrine maiden. (Source: ヤマダ・マサミ ART＆WORK 検：ヤマダマサミ).