Over the past few months, mysterious “ghost ships,” as they are called, have come ashore along the northwest coast of Japan. These ships are from North Korean and arrive full of unidentified bodies. This is not an unusual occurrence but has been recurring over the last four to five years. But there has been an uptick as of late. This year, boats with 15 North Koreans washed up on the Oga Peninsula. 2017 has been a record year for these ships. Since 2017, 96 suspected North Korean ships have been detected, 27 bodies recovered, and 42 crew members rescued alive. The numbers are expected to raise. This increase in ghost ships comes amid growing tensions between North Korea and Japan. Authorities believe that the North Korean government under Kim Jong Un is forcing their fishermen to go out deeper into the sea in order to increase revenue for the military.

Although North Korea is not far from Japan (more than 600 miles), the fishing boats are small and grossly inadequate, ill-equipped for traversing the difficult waters of the Sea of Japan and even less so for fishing. The remains of the ghost ships reveal scant supplies. Some boats are without freezers and without cabin space below for the crew. The North Korea expert, Satoru Miyamoto, says the people manning these boats “have no knowledge about fishing.” A retired Japanese fisherman, Akira Funatsu, said, “Only an idiot would fish this way.” Another warns the North Koreans not to go out to sea and to stay there and survive but North Korea pressures their fishermen to go great distances. Fish is an important source of protein and revenue for North Korea. Sadly, a Zen Buddhist, Ryosen Kojima, priest of the Tousenji Temple and resident of Oga Peninsula, receives four or five unidentified bodies each year. He offers prayers and buries them without funerals. 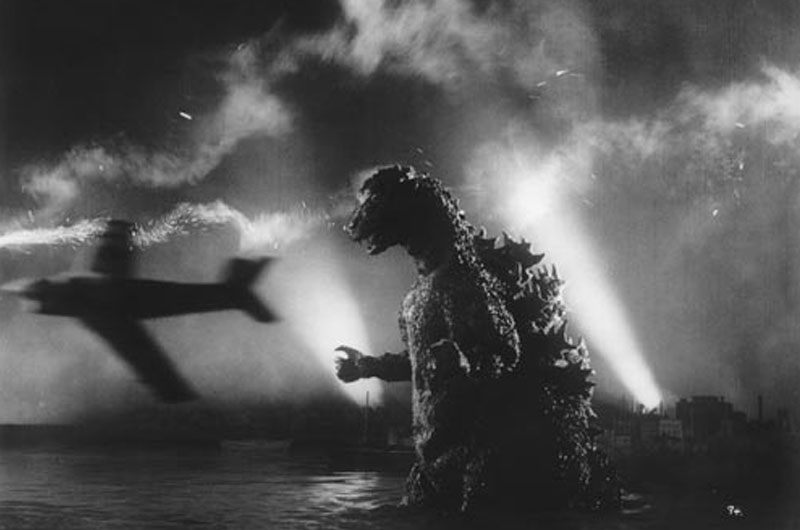 These ghost ships are haunting and conjure memories of the not-so-lucky Lucky Dragon No.5 (Daigo Fukuryu Maru), the Japanese fishing boat exposed to radiation of atomic bomb testing by the United States in the Bikini Atoll Islands on March 1, 1954. Its crew of 23 were contaminated by the nuclear fallout. The story of Lucky Dragon is the historical context of Gojira, the creation of Tomoyuki Tanaka, who learned of their fate on his way back from Jakarta, Indonesia. Gojira (1954) begins with the mysterious destruction of the Eiko-Maru. But the residents of Odo Island know Gojira is the cause. Their priests perform rituals and offer prayers. A local elder recalls the sacrifice of girls to satisfy the monster in attempts to secure fishing in the future. 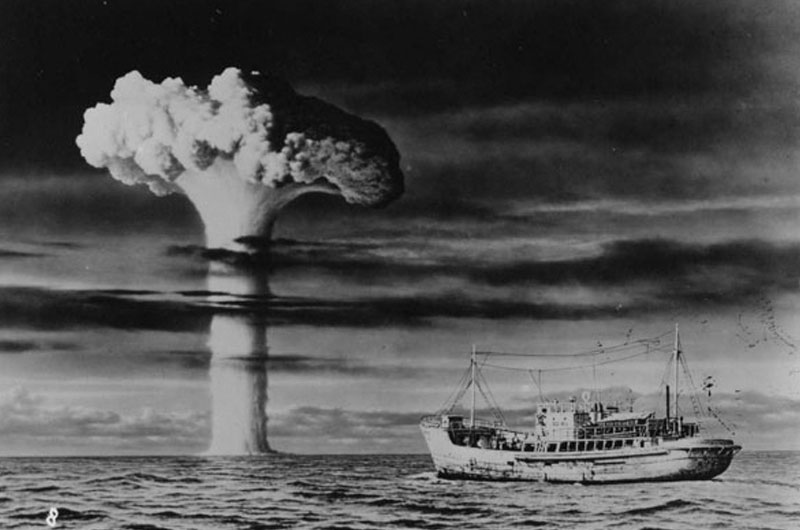 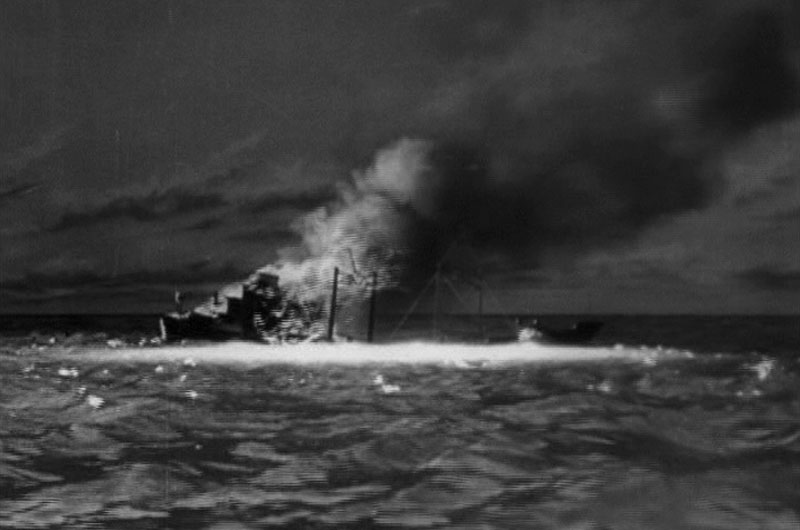 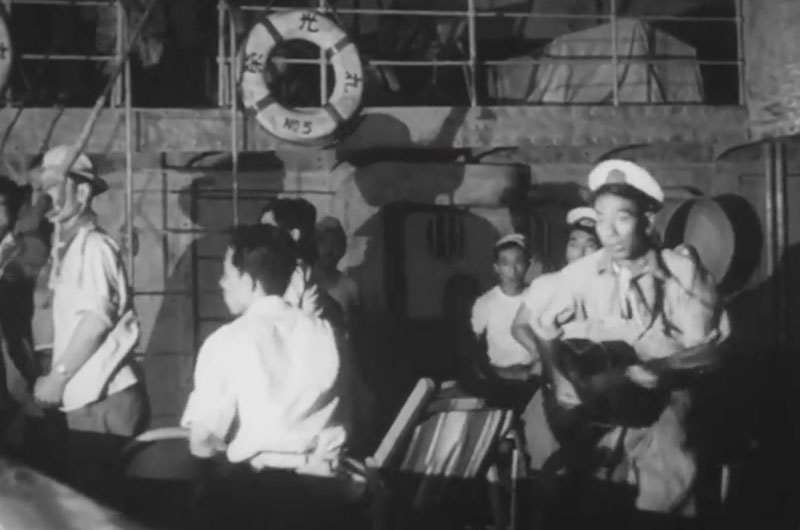 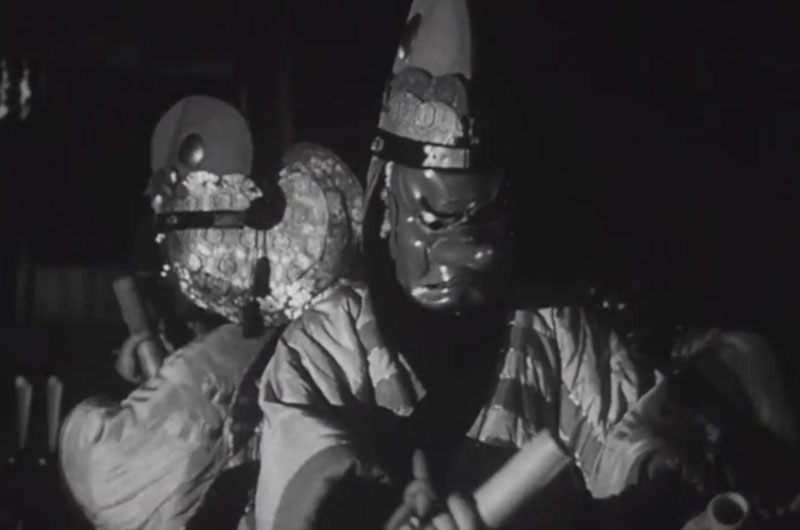 Godzilla along with many others monsters are metaphors that memorialize and mythologize the the terror of these tragedies. Monsters conceal and reveal the nature of these events. When watching Godzilla, remember the victims and their stories. Remember how the decisions of others have serious life-and-death ramifications for others. When we see these North Korean boats and their bodies, mourn the victims and find the real “monsters” who are responsible. But in so doing, don’t make new monsters and don’t become a monster. Monsters are more than men in suits or CGI creations. Monsters are usually born out as the result of the harm and neglect of the weak, the least, the youngest, and the most vulnerable by the collective. One victim usually represents many more who go unfound and unidentified. The tragic news of these North Korean ghost ships should make us pause, remember, and reflect upon both the innocent lives lost and upon the events that led to their untimely deaths. Pray for the North Korean fishermen and their loved ones. 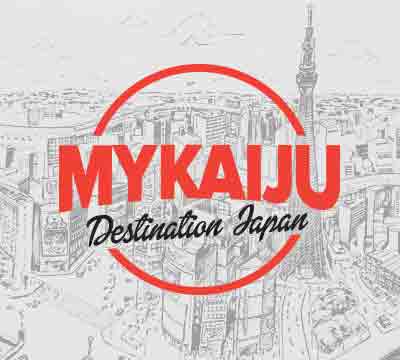 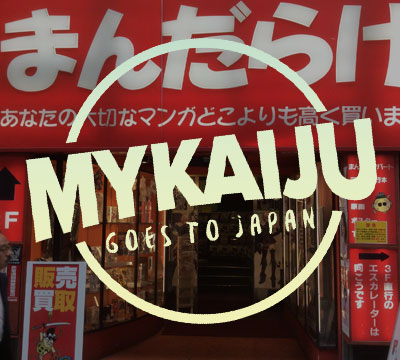 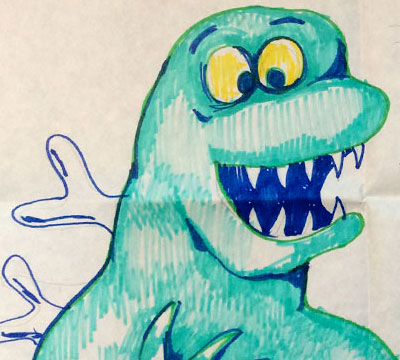