I don’t have a more fonder memory than watching and listening to the opening prologue and montage of The Terror of Mechagodzilla created by Henry G. Saperstein. Growing up there wasn’t a conversation about Godzilla with my friends during which one of us didn’t recite portions of these opening words. There’s nothing better than hearing, “Other sinister minds from outer space decided that the only way to take over the earth and destroy Godzilla would be with another Godzilla-like creature, a huge robot monster, impervious to anything, Mechgodzilla.” 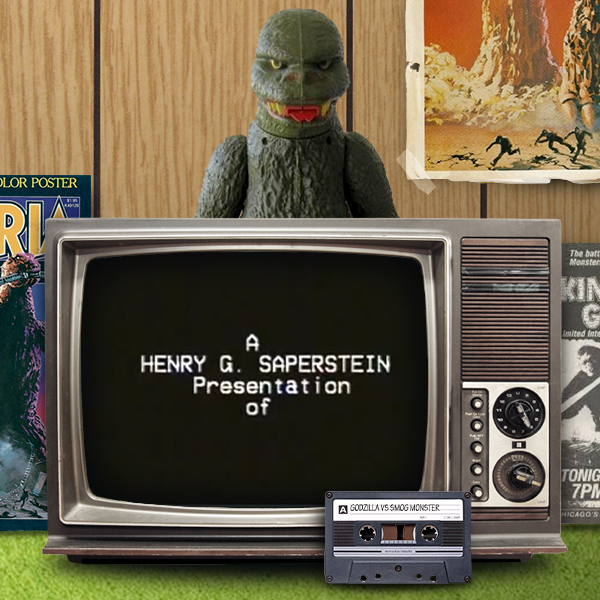 The prologue is a summary and recap of the Showa series providing an overall story arc to the Godzilla series. The narrator takes us from the beginning with the stomp and roar of Gojira in 1954 to the alien masterminds from Planet X and the bouncing triumphant Godzilla to the defense of the homeland against King Ghidorah, Ebirah (sound only), Hedorah, and Gigan, culminating in Mechgodzilla. I find it interesting how both Godzilla and humanity united against invaders from out space. This is another aspect of René Girard’s theory of the scapegoat that I have reflected upon in other blog entries. In moments of division and turmoil, we find unanimity around a common enemy. Godzilla is the scapegoat upon which modern Japan is founded. He is both a demon taking lives and a god who saving lives.

And here it is below in words, pictures, and audio courtesy of YouTube: 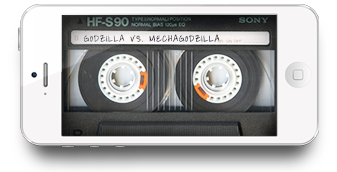 Godzilla King of the Monsters.

Nobody knows the original of this indestructible monster.

But many people believe Godzilla was some kind of an ancient kind.

Others felt Godzilla was a prehistoric monster awakened
from a million years sleep by atomic explosions.

Thinking this awesome creature a threat to civilization
attempts were made to destroy Godzilla with modern war machines.

[To] Godzilla these implements of destruction and
their tremendous fire power were merely toys.

He batted them away and easily destroyed them.

Annoyed and angered by this attempt
Godzilla set out to destroy the city.

The sound of his shrieking roar and earth-shaking footsteps
sent thousands running from their homes fearing for their lives.

He crushed all in his path and set the countryside aflame
with his fiery breath.

All of man’s military might was no match for Godzilla.

Bullets, tanks, rockets, they had no effect on this giant.

His fierce attack left the cities in ruin.

There seemed to be no way of stopping this 600-ton monster
as whole city blocks became an enraging inferno.

Then from the black hole in outer space invaders
from other planets and galaxies decided this was
the opportunity to take over the earth.

But Godzilla like an animal protecting his home territory
decided to unite with the earth people in attempting
to fight off the invaders.

To cope with Godzilla the invaders used monsters of their own.

Many fierce battles took place with these frightening monsters.

Godzilla was put to the full test of his strength.

But in the end Godzilla and the earth people were victorious.

Other sinister minds from outer space decided that
the only way to take over the earth and destroy Godzilla
would be with another Godzilla-like creature,
a huge robot monster, impervious to anything, Mechgodzilla.

In their first encounter a furious battle took place
in which Godzilla almost met his match.

Godzilla called upon here to before unknown powers
to defeat his mechanical counterpart.

And then he hurled him into the sea.