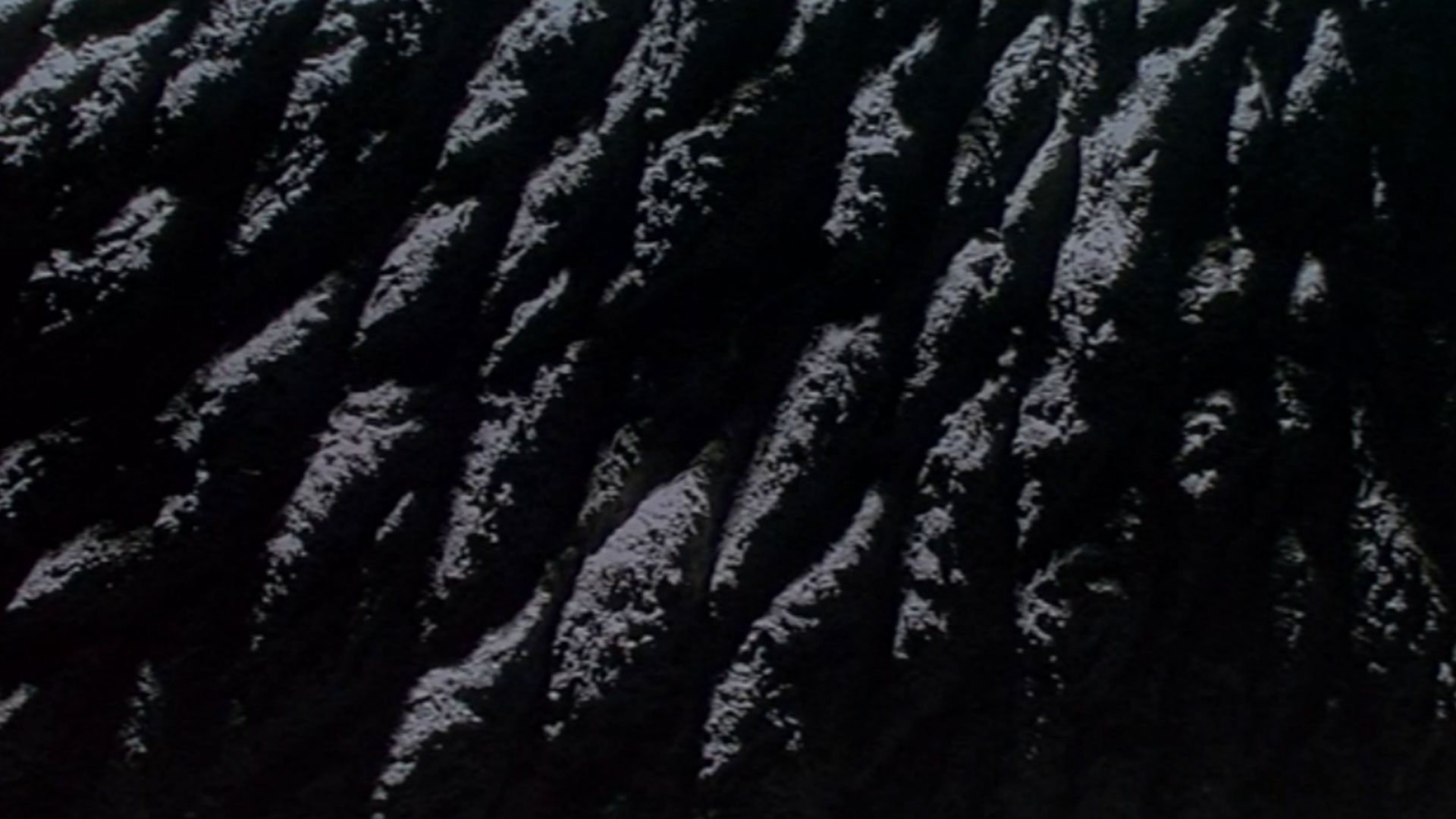 We are living in tumultuous times in which we face a global pandemic and nationally political upheaval and threats to our democracy. For some this is nothing new but par for the course. I come from such a community, the black community. For more than four hundred years, my people have experienced oppression in many forms: chattel slavery, Jim Crow and segregation, and discrimination. Our voices and cries for justice have often fall on deaf ears. Some gains made during the Civil Rights Movement of the 50s and 60s have been stripped away. But since the murder of Trayvon Martin and the inception of the Black Lives Matter movement, I have seen eyes, hearts, and minds opened to our struggle. For this I am grateful. During these times, Japan has been a place of refuge and Godzilla has given more than I expected.

I was in Japan on 3.11. I was in Japan at the time of the verdict in the Trayvon Martin case. I was in Japan immediately after the murder of Michael Brown. In many ways, Japan has been my refuge during difficult days. It was in Japan I could see the struggle of my people from a safe distance. I could begin to observe and better understand the social, economic, politic and theological forms of oppression we are up against. Japan afforded me a safe and private space to read, research and reflect. I read many books. I consumed the works by Dr James Cone, the father of black liberation theology, whose words comforted and instructed me. I listened to many sermons and messages by Dr Martin Luther King Jr. and Malcolm X even while I slept at night. It was in Japan that the my religious life and theological foundations were flipped on their heads. I found a better way of life in our school’s model of communal living which reminded me of the early Christian community of Acts 2. We lived together, played together, learned together, ate together, prayed together, worshipped together, 24 hours a day for 7 days a week. Then one day walking around our mountain in Karuizawa, reading Mark Heim’s article, “Saved from Sacrifice,” I came to know of the theory of mimetic desire and the scapegoat mechanism by René Girard. He opened my eyes to see the crucifixion of Jesus as murder rather than the wrath of a violent and vengeful God. In Cross and the Lynching Tree, James Cone taught me that the crucifixion was a first-century lynching and state-sanctioned terrorism upon a minority community to keep it in its place. And for that America could not understand the significance of his death until it was seen through the lynching tree. It was in that time and space in Japan, I experienced transformation.

Earlier today, I wrote about a recurring experience of black life. “Time flies, things change, and yet they remain the same.” Last year, while shopping in Giant supermarket, I was followed around by a large robot. It apparently considered me as a threat and thief. What was interesting about this robot was its large playful and goofy eyes. But it is was less than friendly. It was a threat to me. Although it was not human, it was created and programmed by humans, humans with biases that I have come to know all to well living in the states and living in my black skin. The robot followed me from aisle to aisle. Watching the robot triggered the double consciousness black people live with in American society. A supermarket worker saw how the robot was behaving and she quickly ran over and shut it down. Racist and implicit bias persists and permeates American life, in our thoughts, in our institutions, laws, policing, policies, and even our robots. Upon reflecting on this experience, I remembered my childhood experience when I and my best friend Eric were looking at toys in JCPenney department store. The salesperson followed us around the floor from aisle to aisle watching us and suspecting that we were going to steal. This experience and treatment have followed me throughout my life. So that until this very day, everywhere I go and in every store I enter, I feel I must always clearly show what I’m doing and what I have in my hands. I police myself everywhere I go and I’m policed everywhere I go. I’m treated according to my black s(k)in. The worst is thought of me, although I never being arrest, I never committing a crime, I never did any harm or violence. In Japan, I escaped and I was respected and I was treated well. It was like I was born again. I had a life and freedom I had never experienced in America. I experienced the humanity I and my community have been denied for so long. What I had in Japan I want that for my people.

Japan has given me many gifts. But Godzilla is Japan’s first gift to me. Since the age of five, I drew Godzilla and watched Japanese children’s tv programs. Godzilla’s significance and contribution to the world dawned on me when watching the original film Gojira (1954) on my bed in Nagoya like had done many Saturday afternoon’s growing up. I saw the priests on Odo Island performing rituals to ward off calamity and to turn away Gojira. A local elder spoke of the old island practice of sacrificing girls to appease the monster living off their shores. And then the meaning of Godzilla struck me like a ton of bricks. I had never grasped his significance until that moment. Although I knew he was a metaphor for the atomic bomb, there was much more. Godzilla was a victim, a victim of that bomb, and Godzilla was a victim representing victims seeking retribution on their behalf. The theory of René Girard was so evident and so convincing as I began to trace it from scene to scene and from Godzilla movie to movie. I began identifying with and connecting to Godzilla in ways I never imagined. I saw Godzilla as a vehicle for helping the world to see their scapegoats, to see the victims who pay for their sins, to see the marginal people they enslave and oppress. Godzilla’s scarred black skin is a reminder of what humans do to other humans.

As the weeks have gone by and the protests persist across the world, I’ve looked around to see who stands in solidarity with me and my people, and I was encouraged by the diversity of the protesters and the global scope and reach of our cause. Isaiah 26:20-21 says, “Come, my people, enter your chambers, and shut your doors behind you; hide yourselves for a little while until the fury has passed by. For behold, the Lord is coming out from his place to punish the inhabitants of the earth for their iniquity, and the earth will disclose the blood shed on it, and will no more cover its slain.” Their voices have fixed our eyes upon the bloodshed shed on the earth. Unfortunately, I found little solidarity in the Godzilla fandom, which has shown resounding support for other causes. And I’ve been disappointed by the disinformation on Japanese twitter. But I found in Godzilla one with skin like me. Black and blue, bruised and blistering. Godzilla is black like me. What I mean by black is the black experience, an experience of suffering. Godzilla’s skin bears the marks and scars of the people of Hiroshima and Nagasaki who suffered the atomic bomb. My kaiju is in my skin. Wherever I go I’m seen as an outsider, stranger, criminal, inferior and monster. But I would never have any other skin than the beautiful black skin G-d has given me. Black and Blue by Louis Armstrong tells our story like none other.

Cold empty bed, springs hard as lead
Feel like Old Ned, wish I was dead
All my life through, I’ve been so black and blue

Even the mouse ran from my house
They laugh at you, and scorn you too
What did I do to be so black and blue?

How would it end? Ain’t got a friend
My only sin is in my skin
What did I do to be so black and blue?