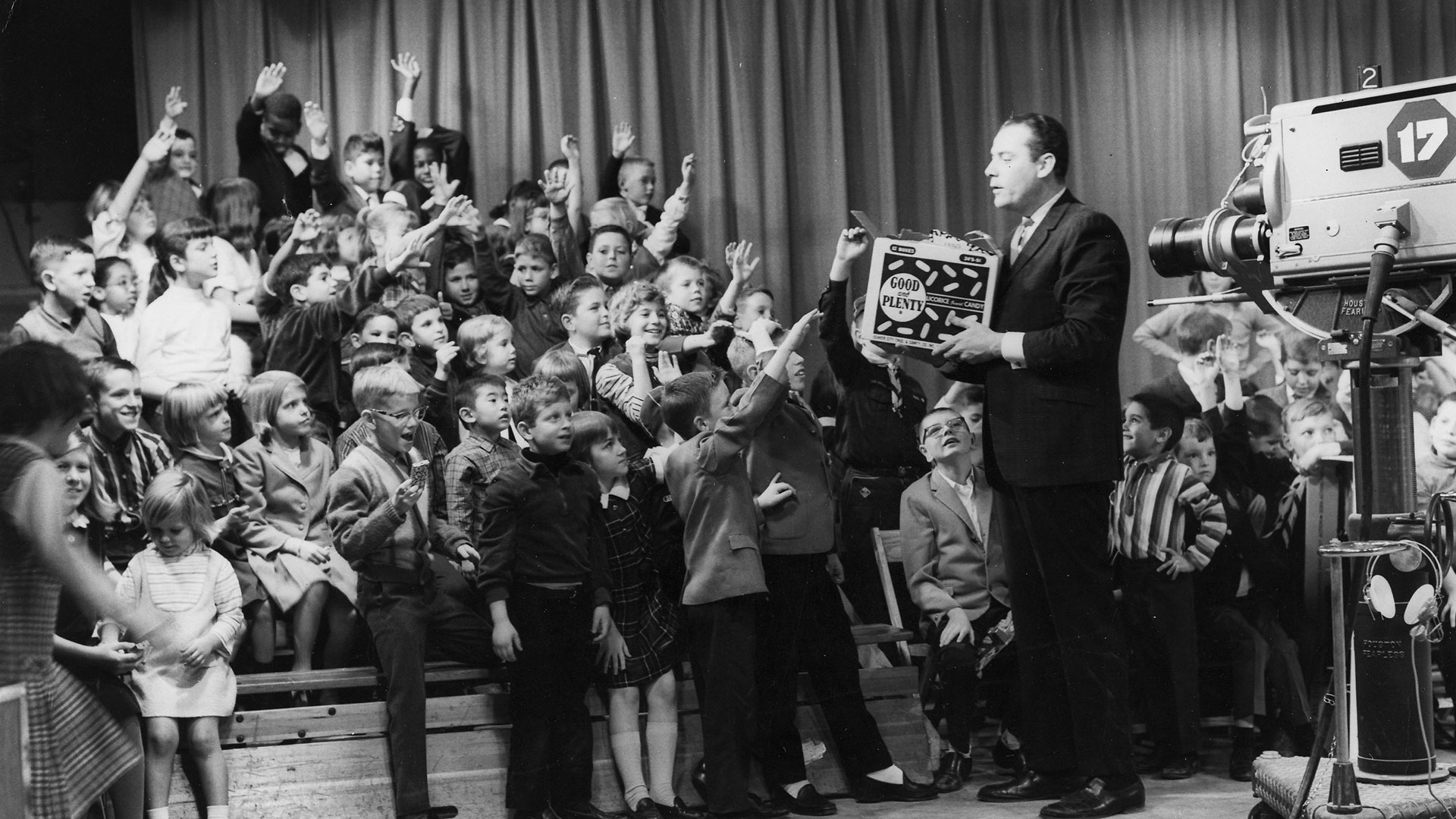 Several weeks ago, I create a MyKaiju timeline to chronicle important experiences in my life as a Godzilla fan. Fundamental and foundational to my life was Bill “Wee Willie” Webber, the great legendary Philadelphia children’s host, whose presence and programs were a great influence on the life of children across the Philadelphia region in the 60s and 70s. I was one of those children. My formative years were in 70s, which were part of what is called the “Golden Age of Television” with the rise of commercial broadcasting after the second world war. Local stations filled their air time with children’s shows when national broadcasts did not begin until later at night. Here in Philadelphia, Bill Webber was our guy.

Bill Webber (William Wallace Webber, d. May 23, 2010) was born in Havana, Cuba, in 1930. But he was raised in Brooklyn, New York, when his family immigrated to the United States. Later, he joined the U.S. Army and he was stationed in Japan after the war. There he was on the Armed Forces Radio on Honshu. In 1953, he moved to Reading, PA, and became an announcer. In 1956, Mr Webber took to the air on Breakfast Time for the next ten years. But it was his second show, The Wee Willie Webber Colorful Cartoon Club, that was most famous. (Source: The Legend of Wee Willie Webber). It was the show that shaped my childhood. Watch these short videos to learn more about Mr Webber and his wonderful programs.

The Wee Willie Weber Colorful Cartoon Club aired three hours a day after school from 3 to 6 PM, five days a week on our local UHF Channel 17 (WPHL) from 1965 to 1975 and later on Channel 48 (WKBS) here in Philadelphia. His show featured Spider-Man, Tobor The 8th Man, Ultraman, Speed Racer, Johnny Sokko and His Flying Robot, The Space Giants, Marine Boy, Kimba the White Lion, and so much more. Wee Willie’s show introduced me to the world of Japanese tokusatsu and animation. After school, my parents and brothers knew where to find me, right in front of the TV watching the Wee Willie Weber show. At the time of his death, his son said, “I think, he was proud of helping to raise a couple generations of kids with the kids” shows on Channels 6, 17, and 48.” Mr Webber remarked, “I talk to the kids and show them Astro Boy and the Three Stooges every afternoon. In the morning I talk to their mothers on radio and play middle-of-the-road music for them.” (Source: Obituary) And he did indeed!