This is one I really wanted but didn’t know how I would get my hands on one. But thanks to Rob on the Godzilla Collectors Facebook page. He had several Sci-Fi Revoltech figures and Angilas (特撮リボルテック アンギラス) was one of the them. I thought this item was long gone. Thanks Rob!

Angilas is a special kaiju in the Godzilla universe. There were not many detailed figures of it. Along with the X-Plus version the Revoltech figure is exceptional. Angilas’ first appearance is in Gigantis the Fire Monster but reappeared in Destroy All Monsters. This figure was modeled on the later by Takuma Katsuo. Included with the figure is the SY-3 with takeoff fire and smoke. 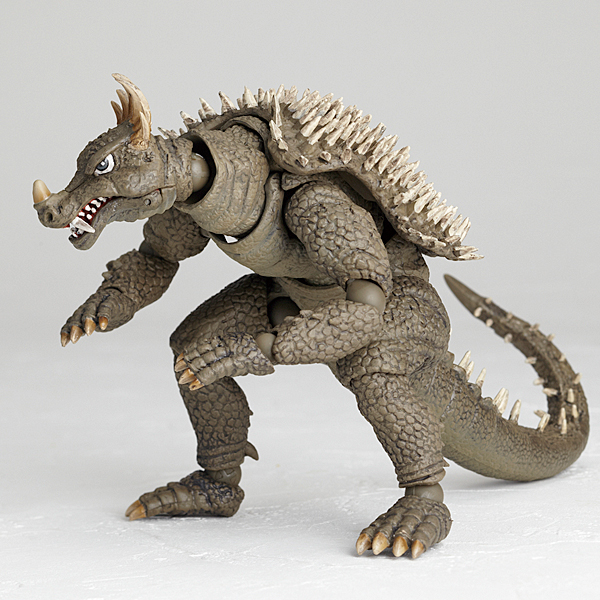 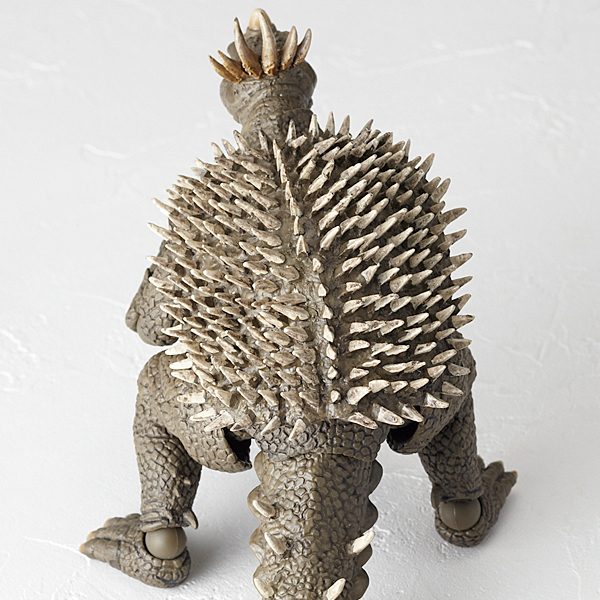 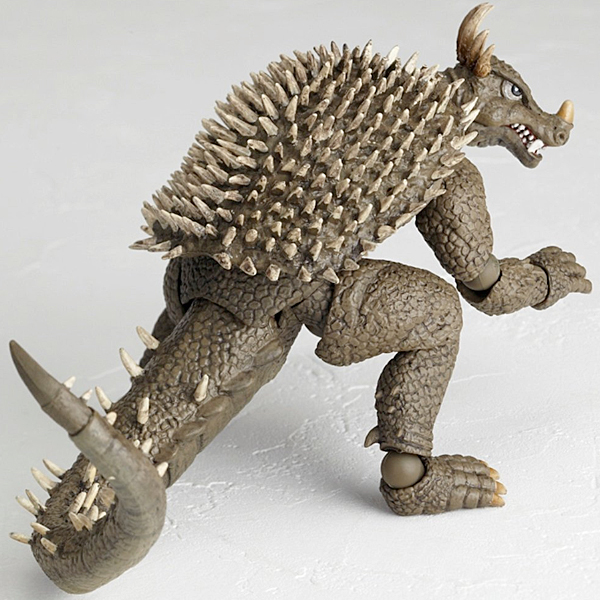 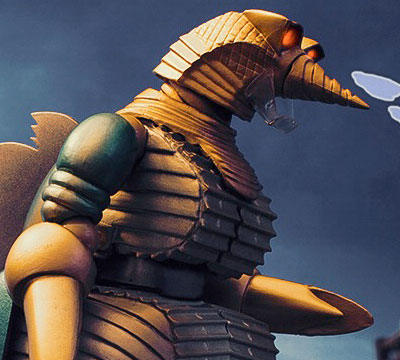 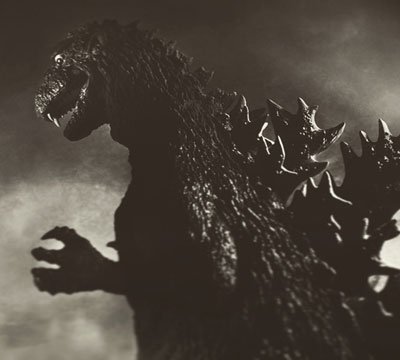 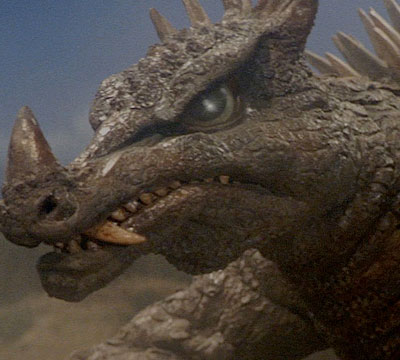