From time to time I get crazy and ambitious ideas. This was one of them. It’s the result of passionate fandom for the King of the Monsters. My favorite Godzilla film is Godzilla vs MechaGodzilla (1974). I really wanted a copy of the original script but it’s difficult to come by and it’s very expensive. While watching the movie over last weekend, I got a very ambitious thought: I can record the script from the Japanese subtitles and typeset my own version of the script. And so I did. Two days later this is the first draft. I will inevitably find typos but here is the script in PDF format.

Here’s the cover of the draft script 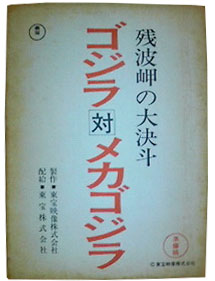 I recreated it based on several covers found with Google /images and the inside pages based on the formatting of other Japanese scripts. Once I catch all the typos and tweak the layout, I revised the cover to the reflect that of the finalize script. It was a great exercise for improving my Japanese. I made it not only for my enjoyment but for any Godzilla fan. 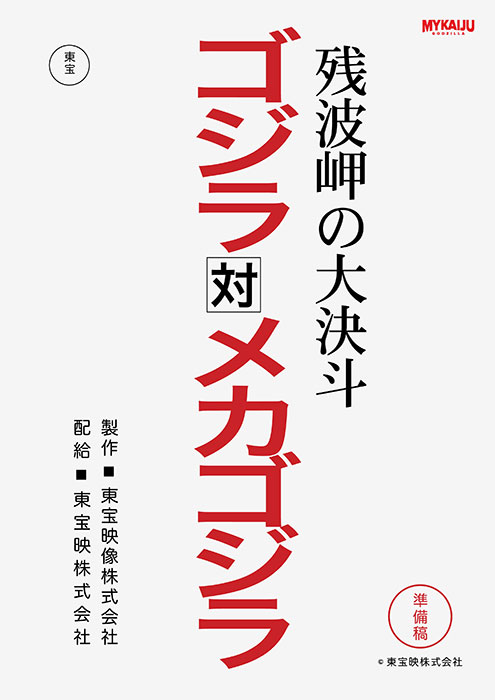 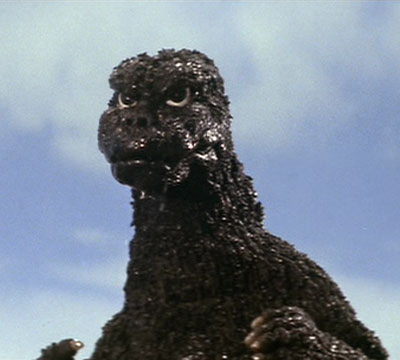 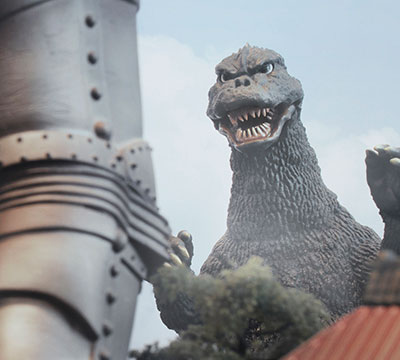