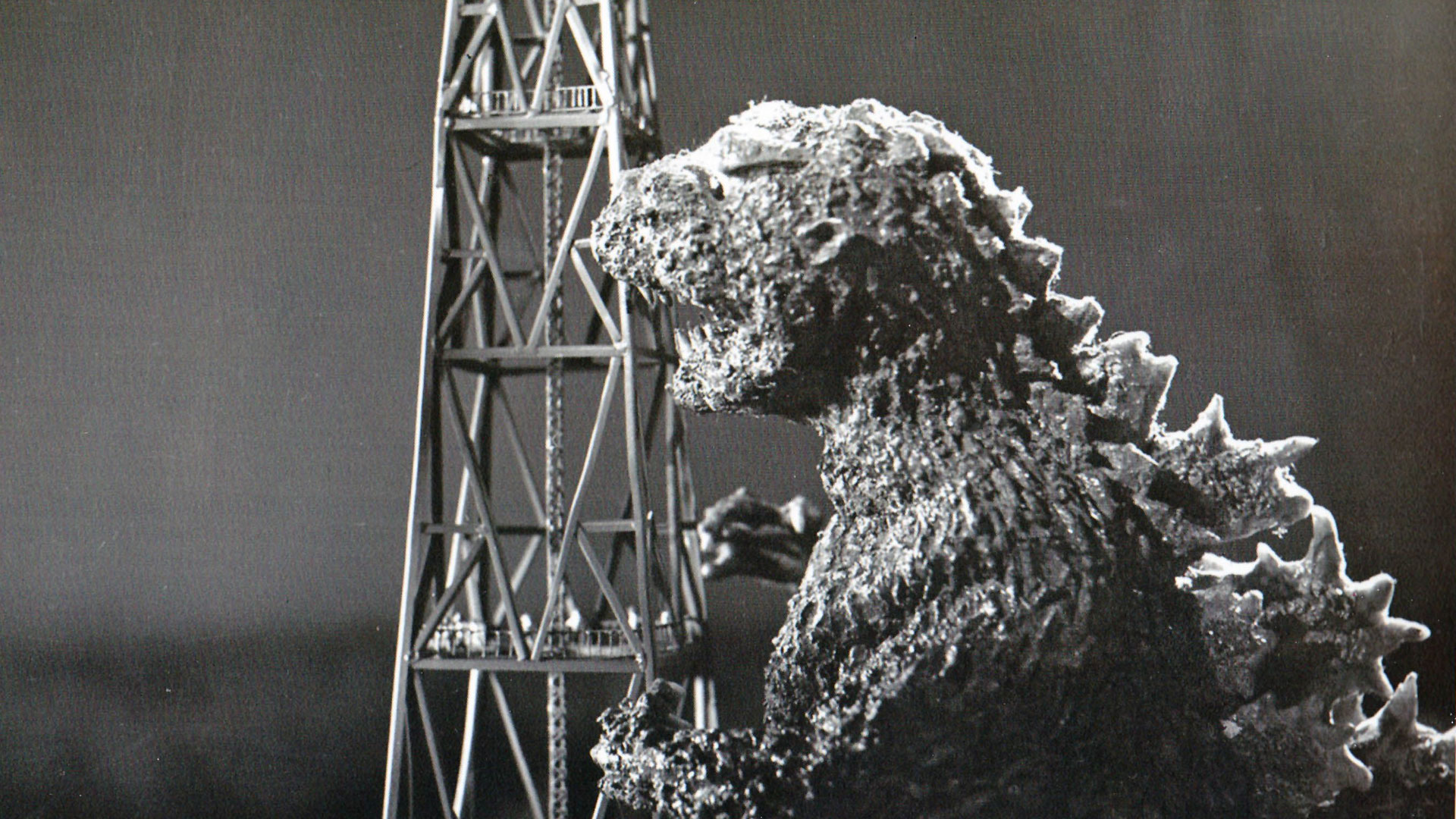 Happy Birthday Godzilla! It’s been 65 Years and counting! Several hours ago Japan celebrated Godzilla’s Birthday on what is called ゴジラの日 “Godzilla Day” and ゴジラフェス “Godzilla Festival.” This has been a much anticipated day. On this day, 65 years ago, November 3, 1954, Godzilla appeared on the silver screen for the first time in Gojira. And the rest has been movie history. For the special day, Toho scheduled many special events, special guests, special foods at select restaurants, special displays, and staged the big show at Godzilla Square in Hibiya before the Shin Godzilla Statue. 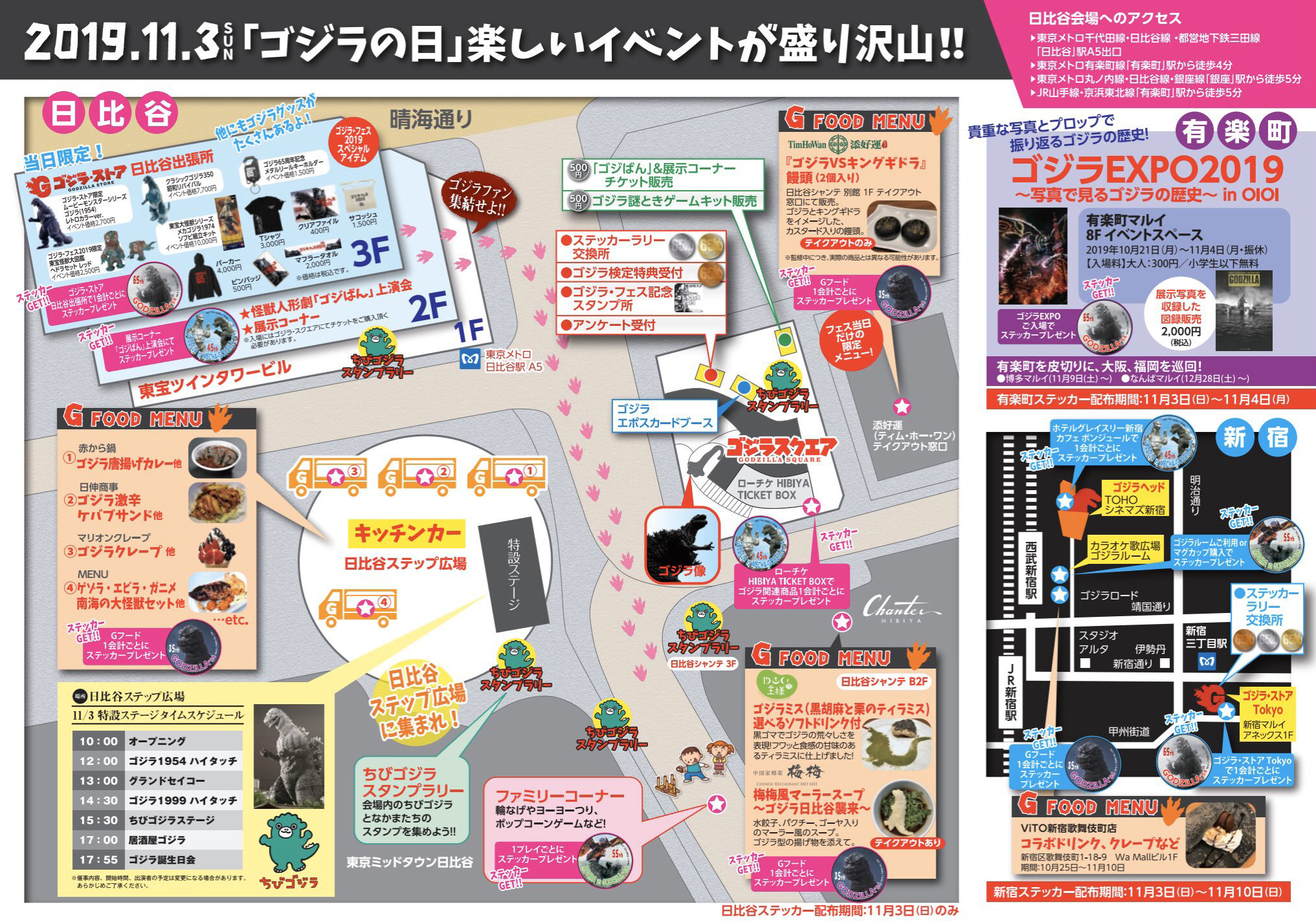 The day was full of guests including Akira Takarada, Shinji Nishikawa, Shogo Tomiyama, Kazuki Omori, Takao Okawara, Masaaki Tezuka, Shusuke Kaneko, TJ Storm, and more. Shodai Godzilla appeared and Gojiban (a new Godzilla puppet show) performing in exhibition corner. There were special collectibles and releases for the celebration. Fans have been posting their purchases on social media. Everyone has been enjoying themselves. Personal friends have made the trip to Japan for this day. By all accounts, Godzilla Day was a great success.

This has been a great year for Godzilla, with the release of Godzilla King of the Monsters last May and now with Godzilla vs King Kong coming in 2020. Yesterday, it was announced that the short Godzilla 1954 film created for the Tsuburaya Museum will be released in late November. 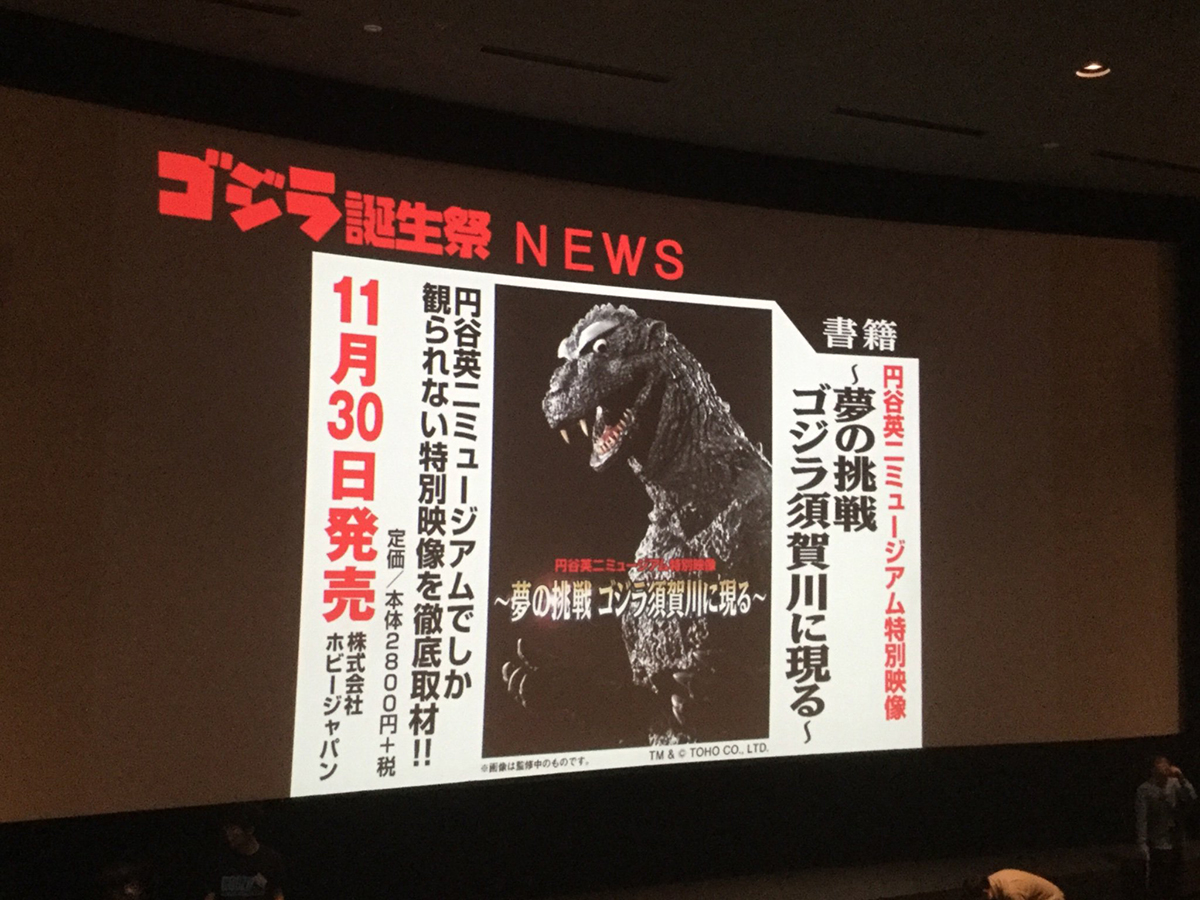 Several days ago, “Godzilla Interception Operatin Awaji: National Awaji-Island Institute of Godzilla Disaster” (a life-size Shin Godzilla attraction) will be built on this island of Japan. 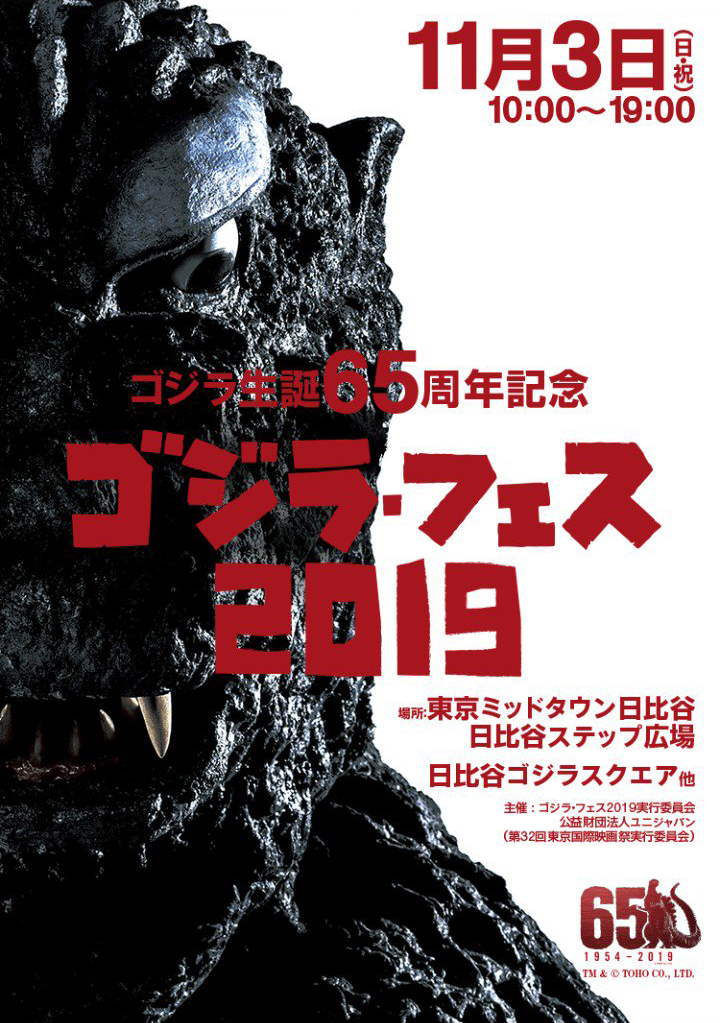 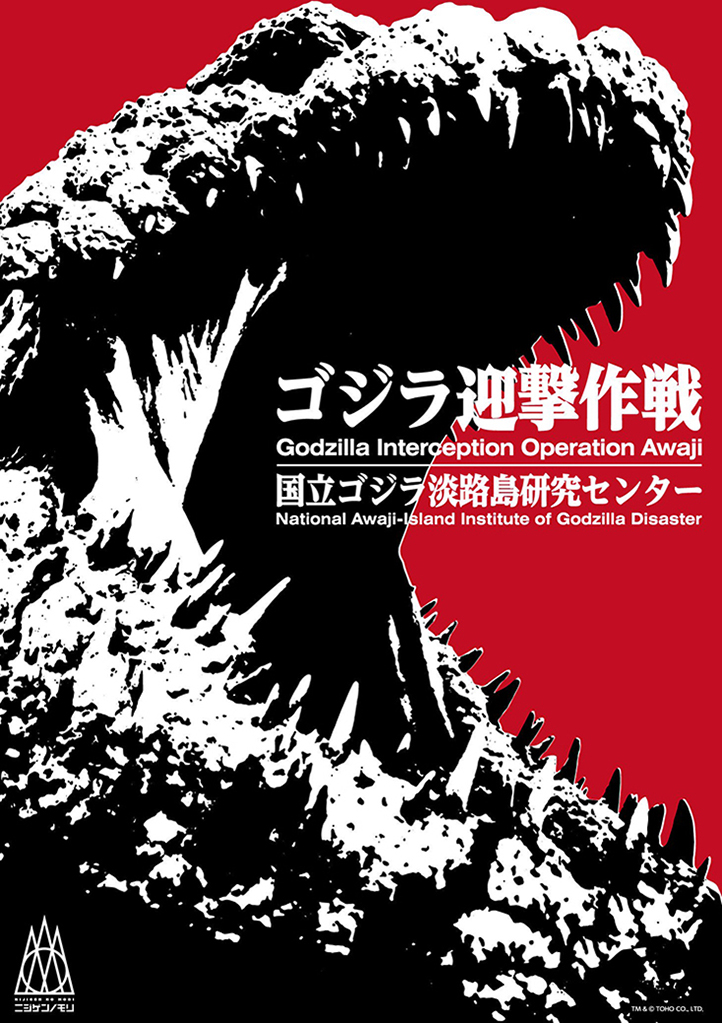 And just about a week ago Criterion Collection of The Godzilla Showa-Era (1954-1975) was released. 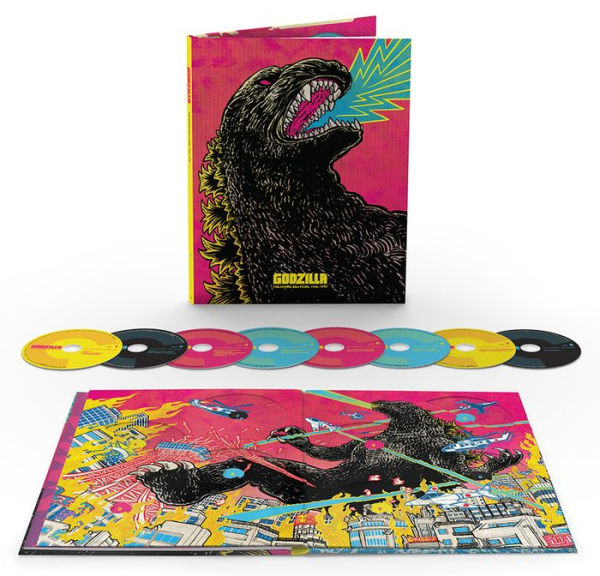 The older Godzilla gets the better he gets! He ages well. As Godzilla’s Birthday comes to a close, we remember and reflect out post-war nuclear context of out which Godzilla appeared and the story of the Lucky Dragon No. 5. We are grateful for the famous monster Japan has given us. We have enjoyed many Godzilla movies from the Showa era to Heisei to Millennium Era and now in the Reiwa Era! Long Live the King!