It is the year 1984, not quite, but Godzilla 1984 has been on my mind lately. Everyday my love and appreciate of the film deepens. I remember when the film was announced back then and frankly, I was upset. Godzilla was going back to attacking Japan. And I wanted the hero and ally I had growing up. I never wanted to watch Gojira (1954) and the idea of returning to his roots just was not appealing. I never wanted to see Godzilla defeated nor die.

Now fast forward almost forty years later and as an adult Godzilla means so much more to me now. And Godzilla 1954 and Godzilla 1984 are what Godzilla is all about. It is for this reason the latest live-action incarnation of Godzilla, Shin Godzilla, resonates so deeply with me. The meaning of Godzilla and the metaphor he represents is all there in these films.

With that said as I look back on the treasure Godzilla 1984 is, I want to add to my collection as much of this film as I possible can. Those collectibles conjures nostalgia and childhood memories that made Godzilla so special. I didn’t see Godzilla 1984 in theaters but it aired as a special television premiere. The Return of Godzilla was a great start to the unforgettable Heisei era.

Recently, I’ve been stock piling all things Godzilla 1984 from books to posters to records. I can’t get enough and I’m looking for more! 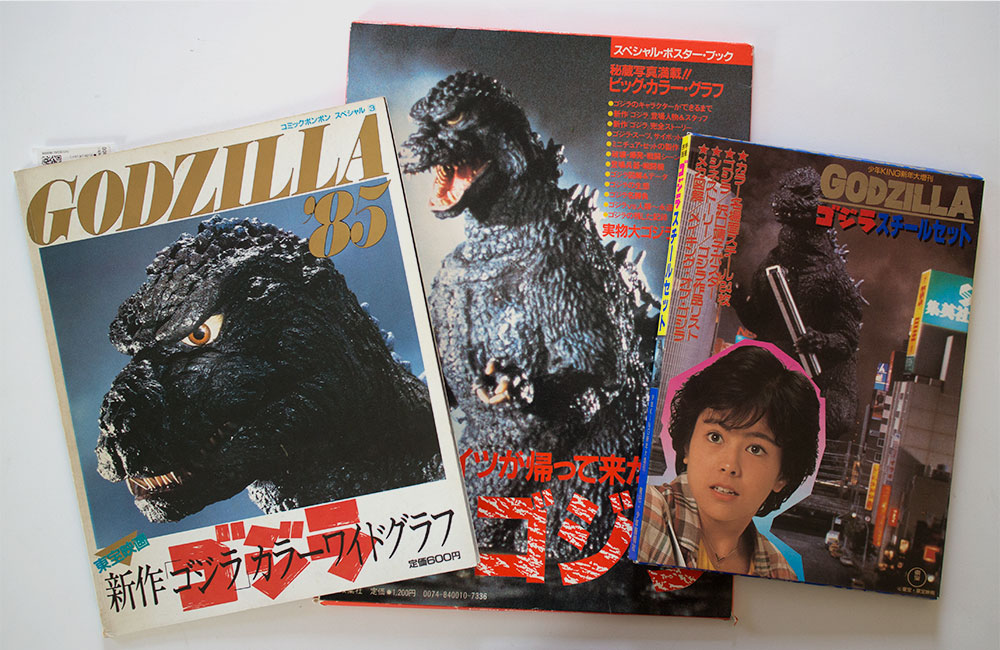 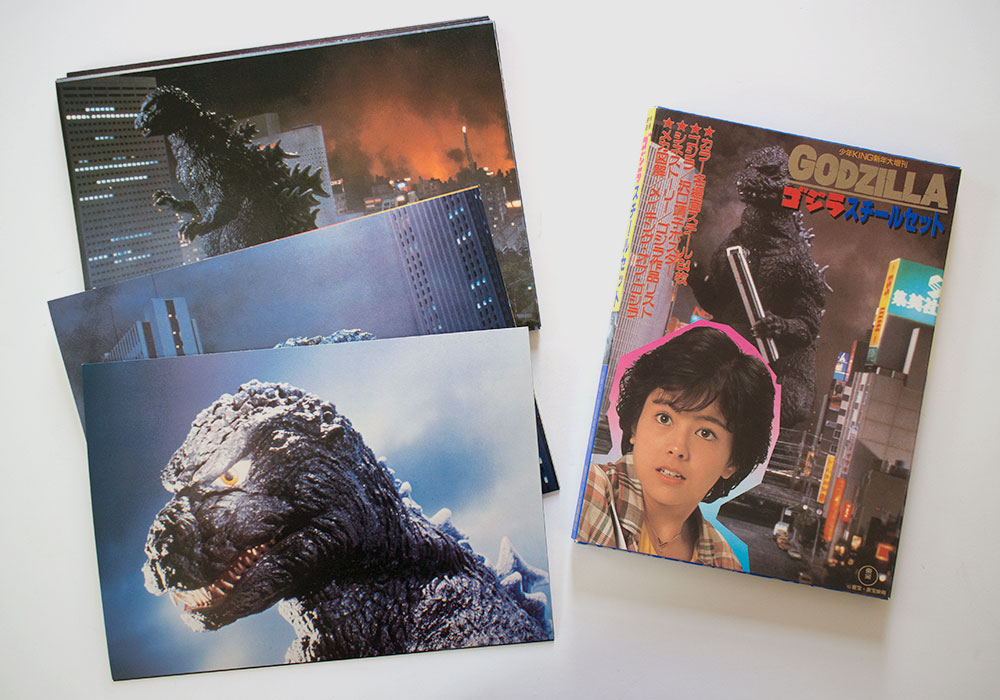 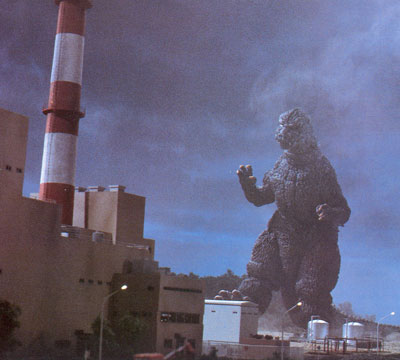 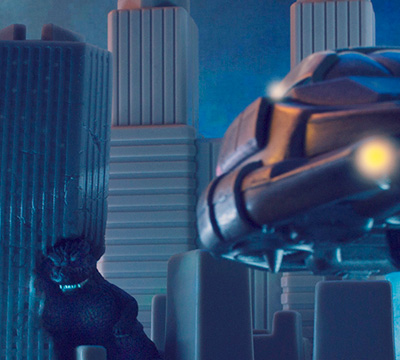 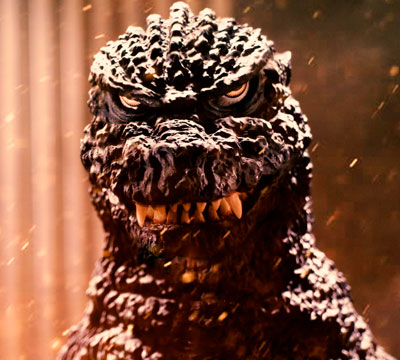